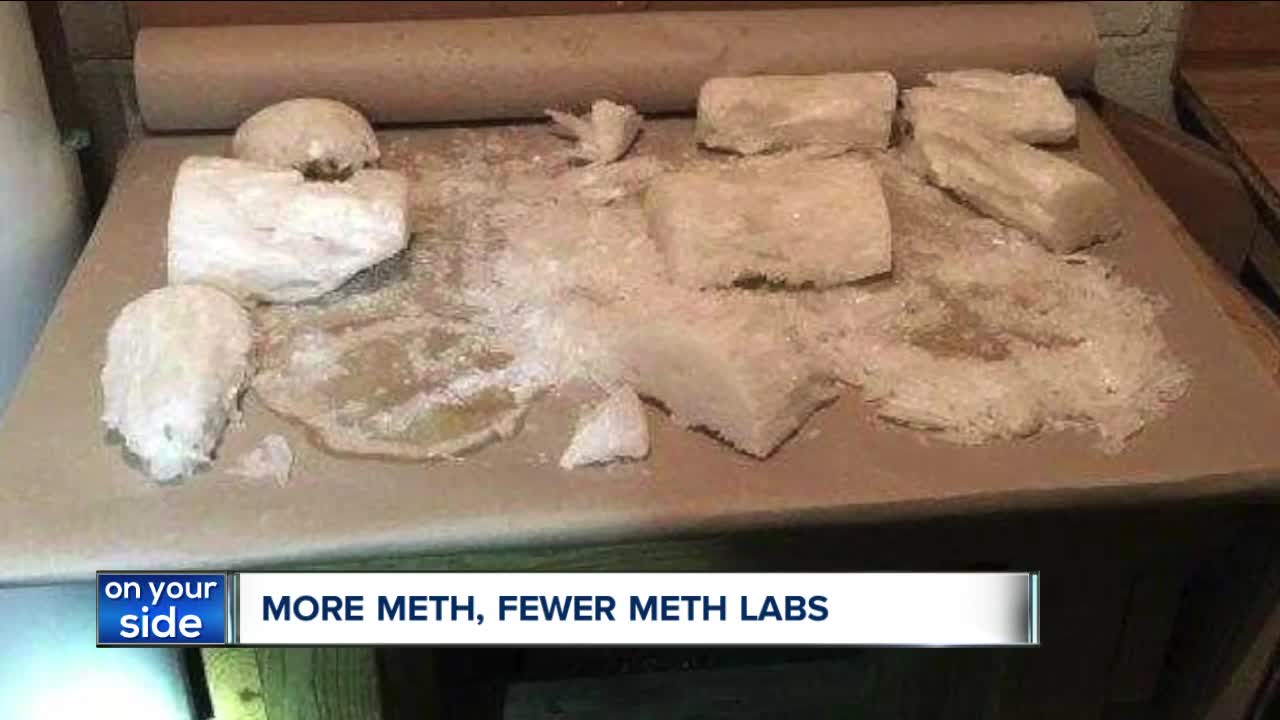 Methamphetamine is back with a vengeance in some communities. 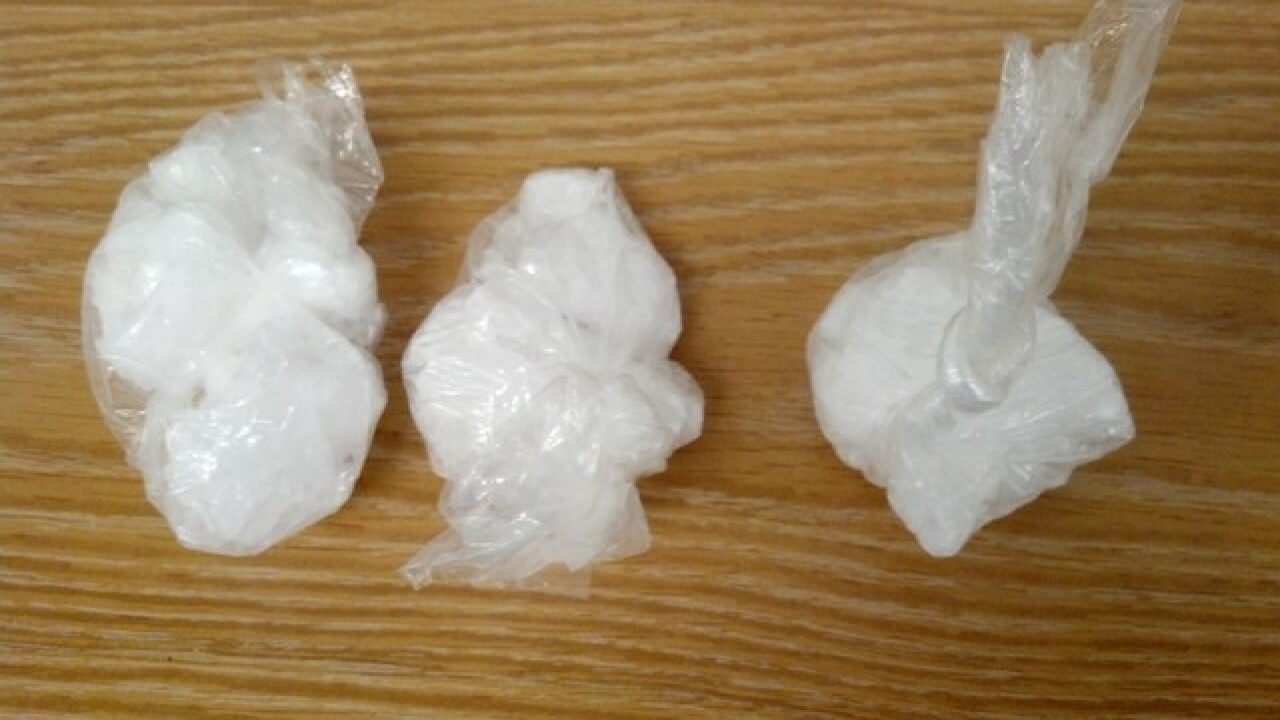 CLEVELAND — Methamphetamine is back with a vengeance in some communities. Although, it never completely disappeared from the streets of Northeast Ohio, it is back in record numbers.

“Those are border type seizures being seized in Northeast Ohio,” said Keith Martin, Assistant Special Agent in Charge of the Cleveland DEA.

Last year, what is believed to be the largest meth bust in the state’s history happened in Boston Heights. The Drug Enforcement Agency confiscated 142 pounds of the drug. Now, within just the last few months, two more seizures found a combined 150 pounds of meth were confiscated by DEA Agents.

There is an increase in the drug and a decrease in meth labs, Martin said.

Martin said Mexican cartels are to blame for the surge of the potent drug.

“When we are seizing those qualities, it impacts the cartel and their ability to operate when they are losing that much product,” said Martin.

In 2014, statistics put Ohio in the top ten states for meth labs.

“Summit county was basically the top in the state of Ohio,” said Inspector Bill Holland with the Summit County Sheriff’s Department.

“We’re seeing a resurgence of this drug, but we’re not seeing the labs,” he said.

According to the Ohio Bureau of Criminal Investigation, in 2016,the bureau was part of cleaning up 286 meth labs, last year, just 28.