CLEVELAND — Morris Zryl, former owner of the Colony Theater in Cleveland’s Shaker Square, died on Wednesday at the age of 69.

Zryl, who has had a lasting effect on Cleveland's film and cinema scene, started managing the theater in June 1981 where he used the space for movies and live performances, specializing in the exhibition of 70mm films and classic movies. He is remembered as someone who was a big supporter of the arts, making going to the movies like a night at the Oscars.

A native Cleveland Heights resident, Zryl was the son of two Holocaust survivors, according to ClevelandJewishNews.com.

The Colony Theater in which he managed was designed for Warner Bros. by John Eberson, a Chicago and New York Theater designer. 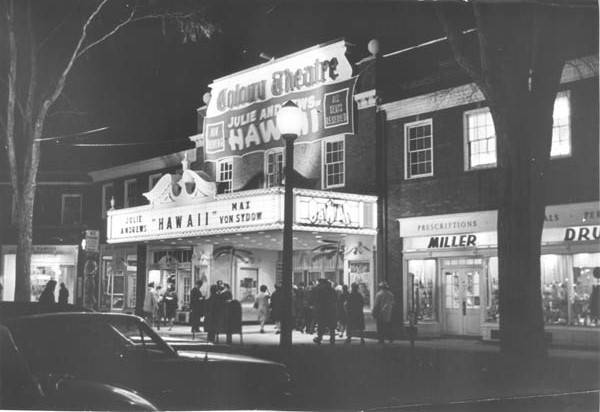 Martin Gould, a former reporter in Cleveland, shared memories of his friend and the legacy he leaves behind, calling the news of his death "a real shock."

"That Square was Morrie's little town. He loved it. Just a few days ago he was railing against plans the new ownership of the theatre had in mind. He was direct, outspoken, and a stickler for details. Whether he was defending Israel, or little Shaker Square, he was always on point and rock solid on whatever position he took. He was a good friend; a man with a purpose. Well done, Morrie. Well done," he said.

Zryl's most recent gig was as a general manager of Last Picture Show at Tamarac Cinema 5 in Florida.

Gould, who is also an Ohio transplant in Florida, said he was attempting to grab lunch with Zryl and another mutual friend, but time got the best of them.

"He was a 'mensch'—a real person. A true piece of Cleveland history. My only regrets are missing that lunch and not getting out to his movie theatre in Tamarac. It would have been just like the good old days. Wouldn't have mattered what was playing. If Morrie liked it, it was probably going to be good. Farewell old friend," Gould said.