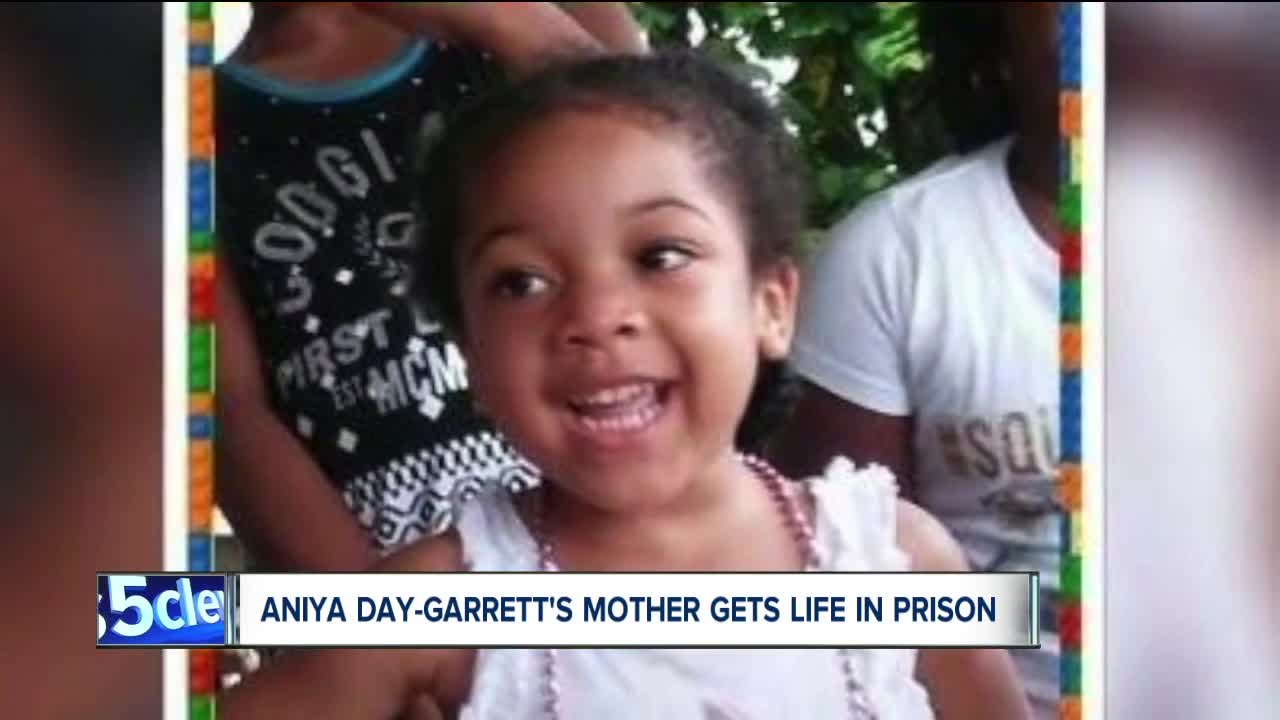 Sierra Day and her boyfriend, Deonte Lewis, were sentenced to life in prison following an emotional hearing Wednesday afternoon in connection with the death of Day’s daughter, Aniya Day-Garrett, in March 2018. 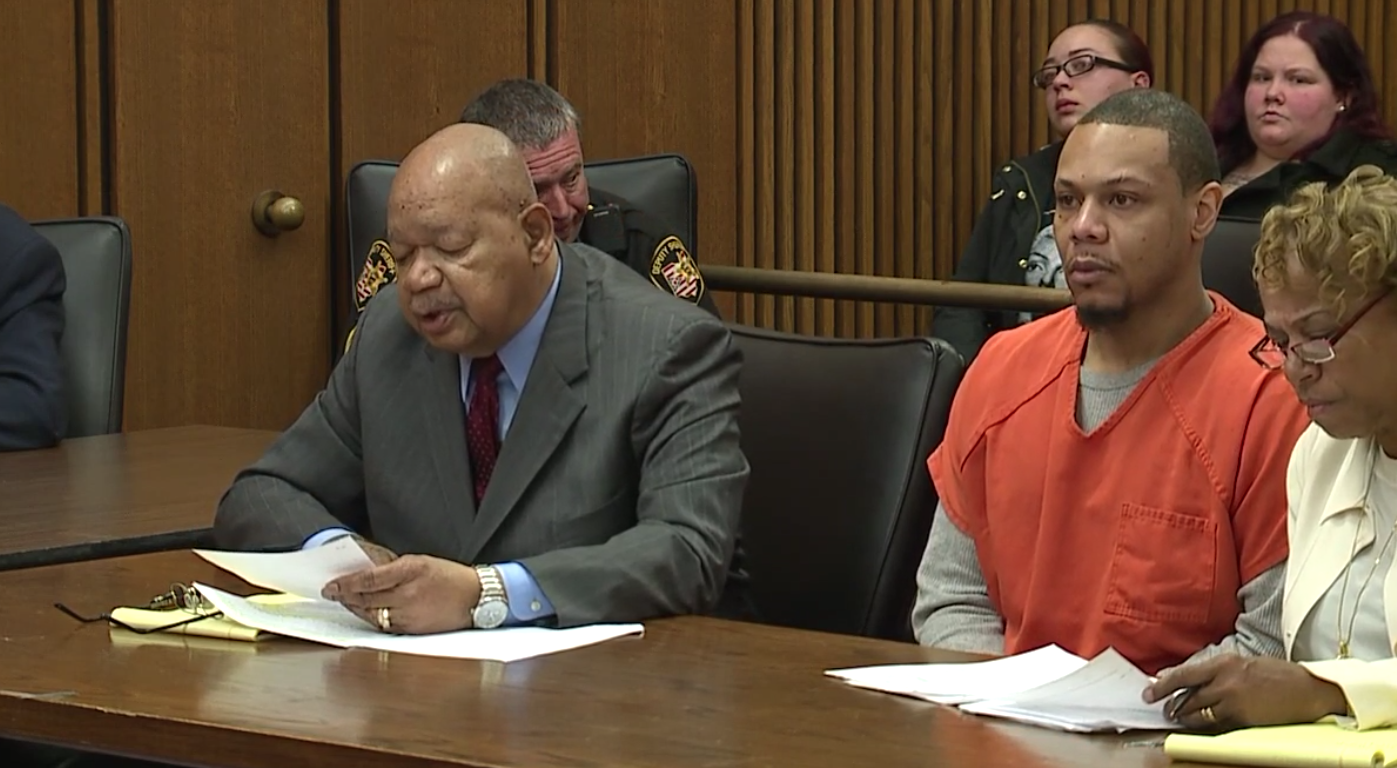 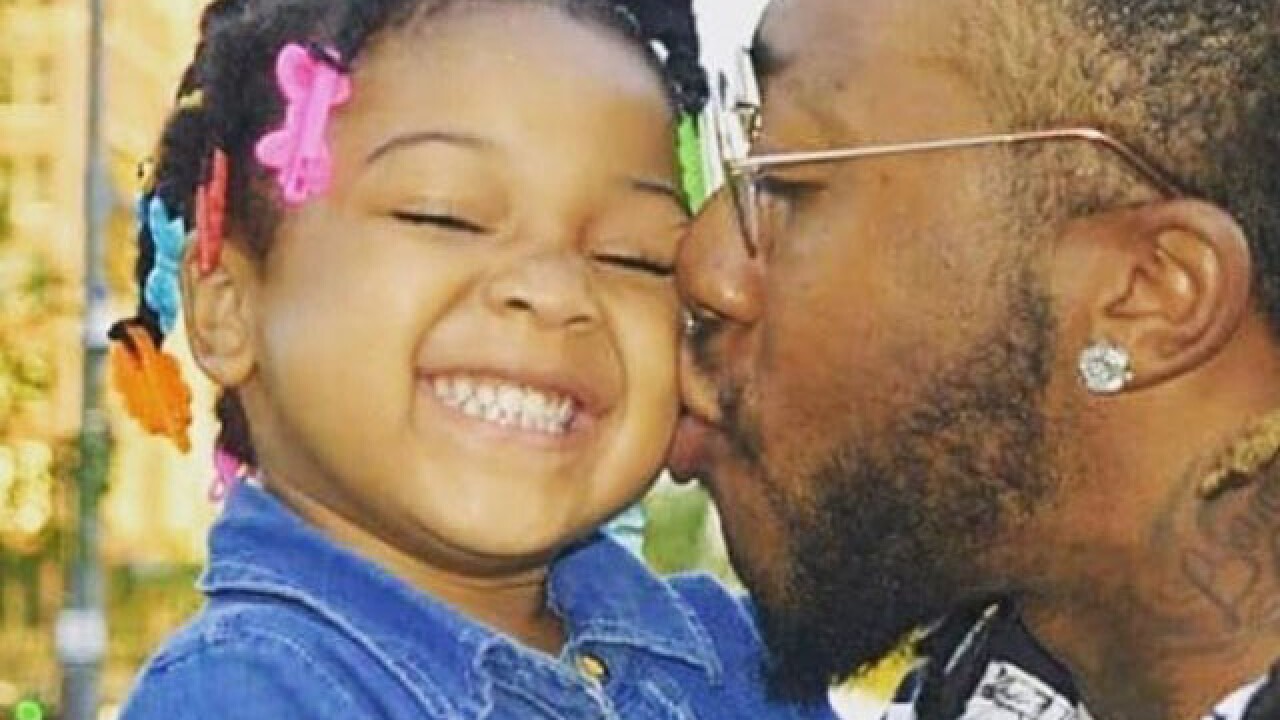 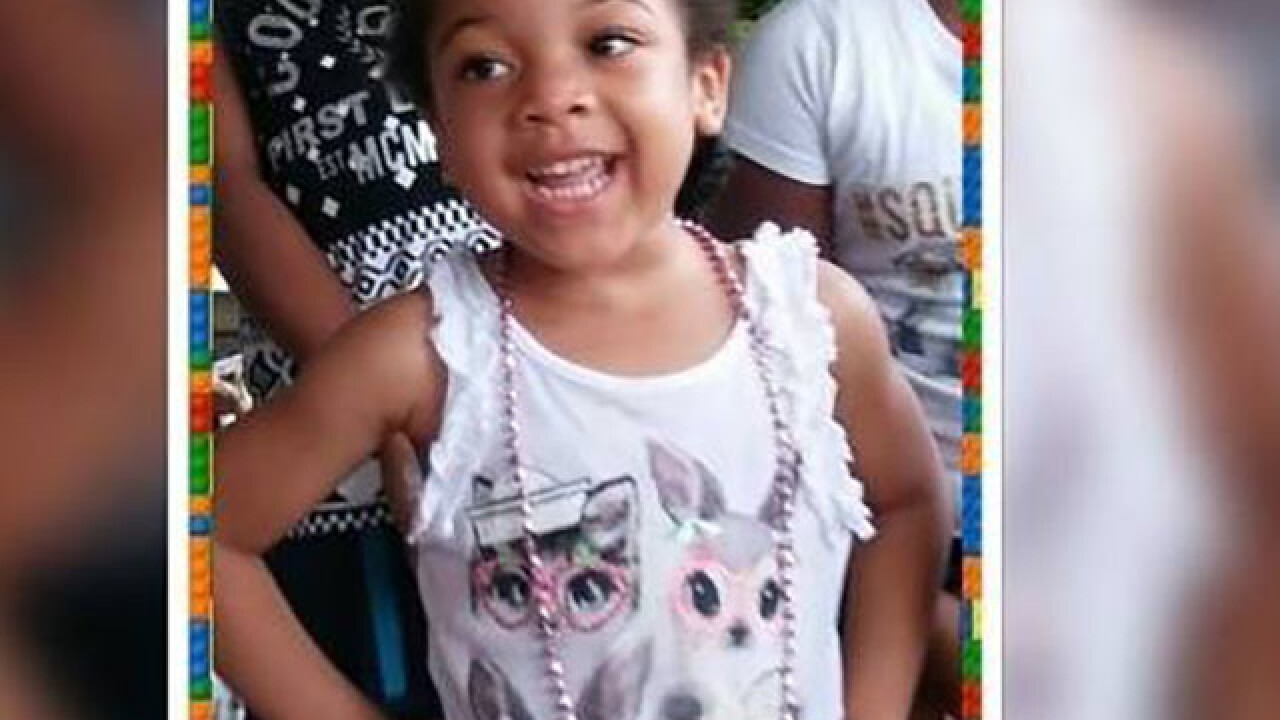 CLEVELAND — Sierra Day and her boyfriend, Deonte Lewis, were sentenced to life in prison following an emotional hearing Wednesday afternoon in connection with the death of Day’s daughter, Aniya Day-Garrett, in March 2018.

Lewis will be eligible for parole after 20 years. Prosecutors who handled the case characterized the punishment as a fair sentence because Day was the primary abuser from the beginning.

During an impassioned statement at Wednesday’s sentencing hearing, Mickhal Garrett, Aniya’s father, spoked about the future he is no longer able to share with his daughter. He will no longer be able to drop her off at pre-school. There will be no first day of kindergarten. There will be no prom night photos. There will be no walking her down the aisle.

What could be can never be.

“These two murderers, these two monsters ruined my entire life. They should be put away forever. I hope Aniya receives the justice she deserves,” Garrett said. “In my opinion, the death penalty would be fair, but then again that would be too easy for the torture and death of a 4-year-old child. It devastates my entire life, my family and the whole entire world.”

During his impact statement, spoke extensively about the impact that Aniya’s tragic death has had upon the community and the world. Through a foundation set up in Aniya’s name, Garrett and others have continued to raise awareness about child abuse. He is also proposing legislation in her name that would mandate more thorough initial investigations into abuse by county social workers. The proposed legislation would also include stronger penalties for social workers and case workers who fail to follow state statute.

“How could you torture and murder your own flesh and blood? Your own daughter?” Garrett rhetorically asked Day. “Lewis didn’t care as he watched my daughter suffer for months because she was not his child. It was not his life. He did not care to protect Aniya. He’s so weak of a man.”

Faraglia asked Judge McCormick to listen to Aniya’s voice and give her the justice that she deserves.

“Aniya Day looked like an Auschwitz survivor your honor. You could count each rib on her little body,” Faraglia said. “I respectfully request that on March 11 of every year that [Lewis and Day] both sit in solitary and think about what they did to that child.”

Following a six-day trial earlier this month, Lewis and Day were both found guilty after less than a day of deliberation. At trial, the prosecution presented evidence showing Aniya was systematically and routinely abused and neglected. Evidence showed Aniya had bruises and abrasions canvassing her body that were in different stages of healing. She also was forced to lay in her urine-soaked bed for hours on end.

Two days before her death, medical examiners testified that Aniya was punched in her eye, causing severe injuries. Eventually, Aniya’s body gave out from the repeated abuse.

At the time of her death, medical examiners said she weighed a mere 26 pounds.

“Anybody who ever saw those pictures it will be etched in your mind,” Faraglia said. ““That little girl did not need to die the death that she died.”

Although Faraglia stressed that human beings kill people — not agencies — she also referenced the numerous parties that had opportunities to intervene but chose not to.

“That’s what saddens me the most about this case that as human beings we have a responsibility to one another and they failed her miserably,” Faragalia said.

During Day's sentencing, McCormick said, "In my 24 years, I don't think I've seen such a callous disregard for human life that Sierra showed Aniya."

On March 11, 2018, authorities responded to the Cultural Garden Apartments in Euclid. First responders found the girl unresponsive. Aniya was transported to a nearby hospital and pronounced dead.

Her death was ruled a homicide. Day and Lewis were arrested and later indicted.

RELATED: Deputy medical examiner says 4YO Aniya slowly withered away as her organs revolted against her.