Mother charged with murder was victim of domestic abuse 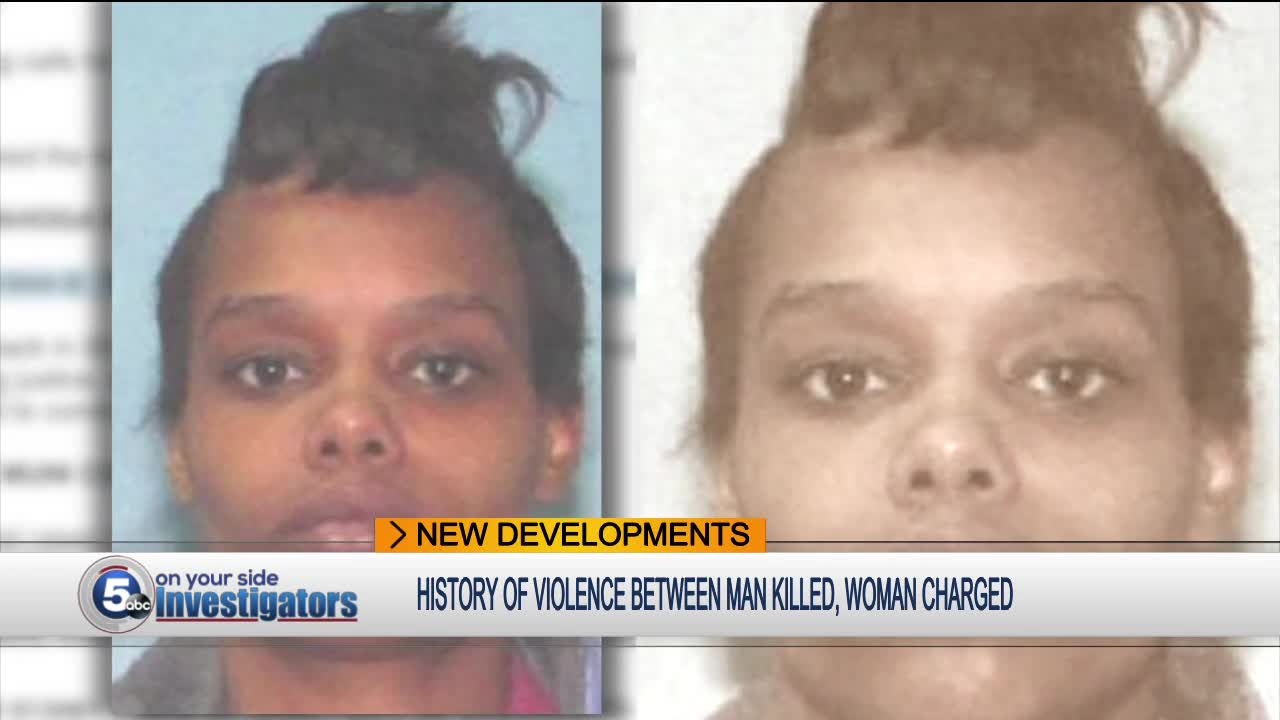 Long before police say Arriel Bryant fatally shot Richard Kelley, there were signs the couple's relationship was volatile according to court records obtained by 5 On Your Side Investigators. 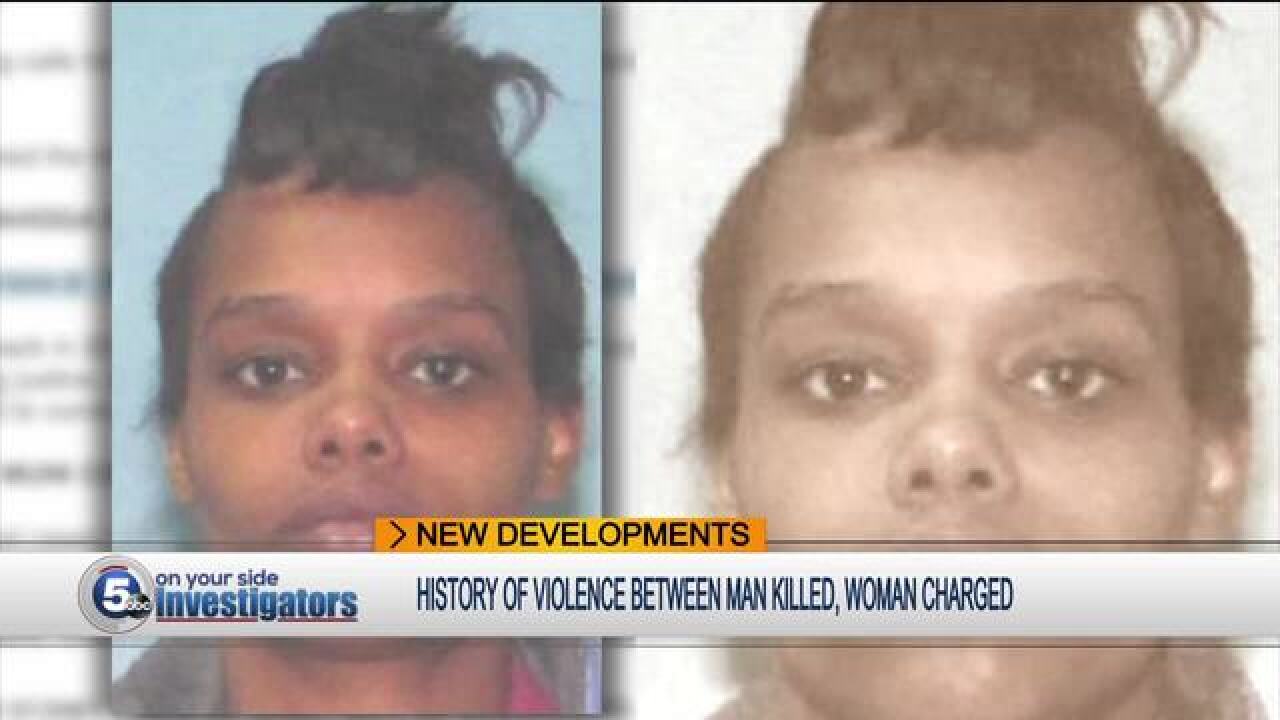 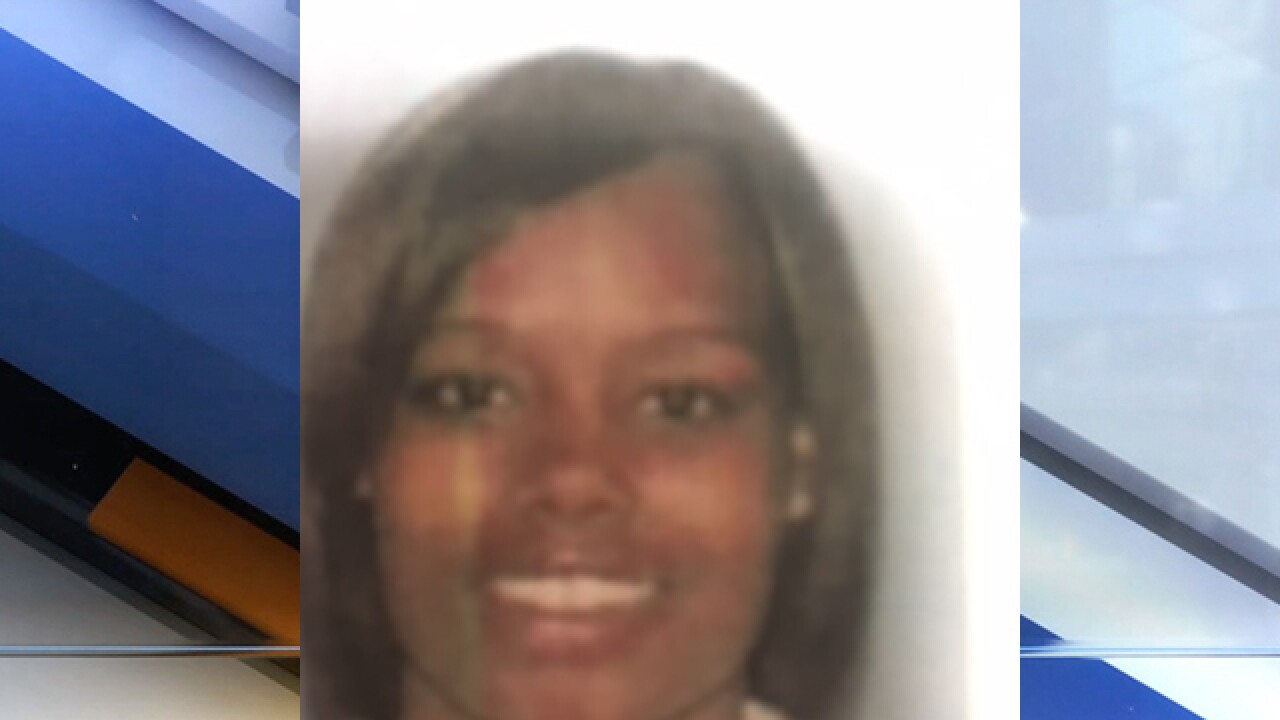 Long before police say Arriel Bryant fatally shot Richard Kelley, there were signs the couple's relationship was volatile according to court records obtained by 5 On Your Side Investigators.

Three times in the last seven years, Kelley was criminally charged with domestic violence against Bryant.

Five years later, Kelley was back in trouble after police say he slammed Bryant's head into a wall, punched and strangled her until she urinated on herself. Investigators say the attack happened in front of the couple's children.

Kelley was charged with kidnapping, felonious assault, domestic violence and criminal damaging along with endangering children, among other charges. But records show he again entered a plea deal and was sentenced to probation.

But before that case was resolved, the couple was back in the courtroom. Kelley was charged with domestic violence in January 2017 after police say he pushed Bryant, then stood over her and said, "I should punch you in the face."

Bryant was granted a temporary order of protection, but that ended in April, 2018 after the domestic violence charge against Kelley was dropped.

Bryant is now charged with aggravated murder for the death of Kelley.