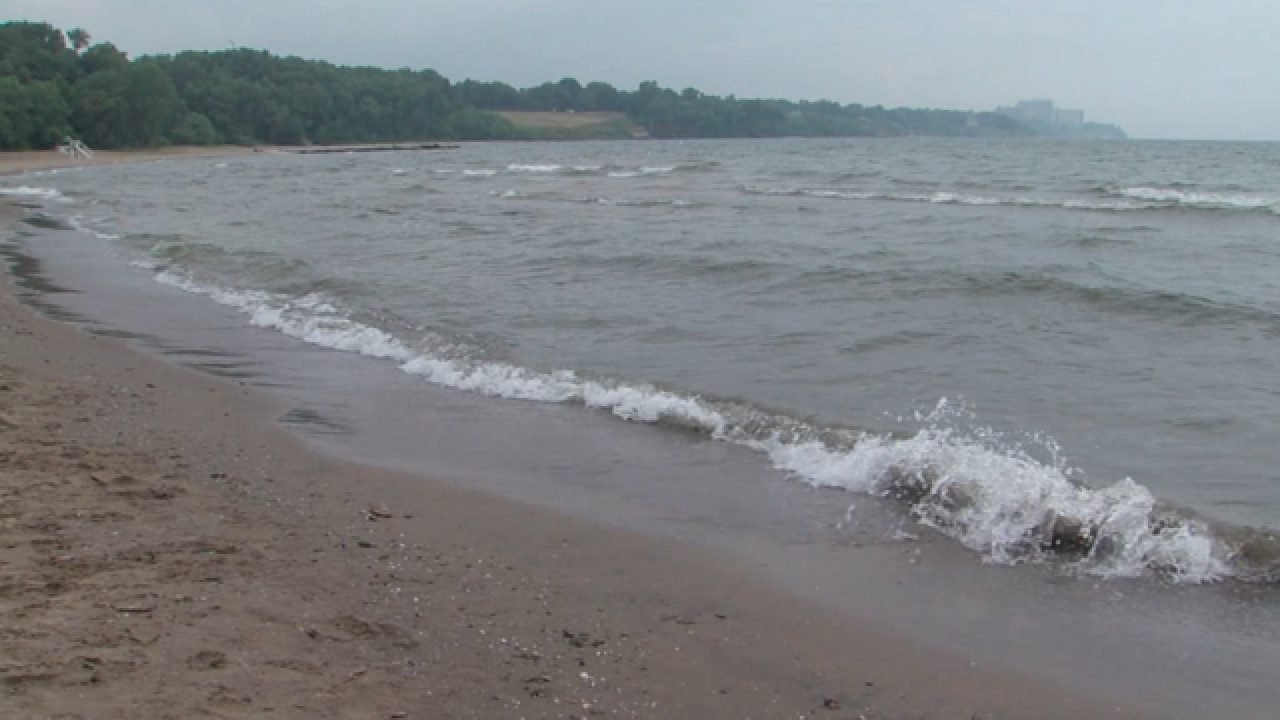 Copyright 2017 Scripps Media, Inc. All rights reserved. This material may not be published, broadcast, rewritten, or redistributed.
<p>File photo of Lake Erie.</p>

CLEVELAND — Many beaches have issued contamination advisories due to the massive algal bloom on Lake Erie and the presence of bacteria.

The following beaches have issued a Recreational Public Health Advisory due to the presence of an algal bloom and/or algal toxins:

The following beaches have issued a Contamination Advisory due to the level of bad bacteria in the water:

What the advisories mean

The state of Ohio issues two types of Recreational Water Advisories depending upon the level of Harmful Algal Bloom (HAB) toxins in such waters:

A Contamination Alert is posted when the level of bad bacteria in the water has reached unsafe levels and could make swimmers sick, according to the Ohio Department of Health. Children, the elderly and those with weakened immune systems are advised not to swim.

What is an algal bloom?

An algal bloom is a rapid increase or accumulation in the population of algae in freshwater or marine water systems, and is recognized by the discoloration in the water from their pigments.

Dr. Rick Stumpf, an oceanographer for the National Oceanic and Atmospheric Administration (NOAA), said algal blooms "are caused by something called Cyanobacteria or blue-green algae."

Several factors influenced blooms this year in Lake Erie. Calm winds in July gave algal toxins the freedom to accumulate at the surface. Strong winds in August have since mixed the blooms with deeper waters.

Algal bloom that can be seen from space

By Aug. 13, the bloom spread across 620 square miles—approximately seven times larger than the size of Cleveland, which is 82.47 square miles.

RELATED: Photo: Lake Erie algal bloom is now so large that it can be seen from space