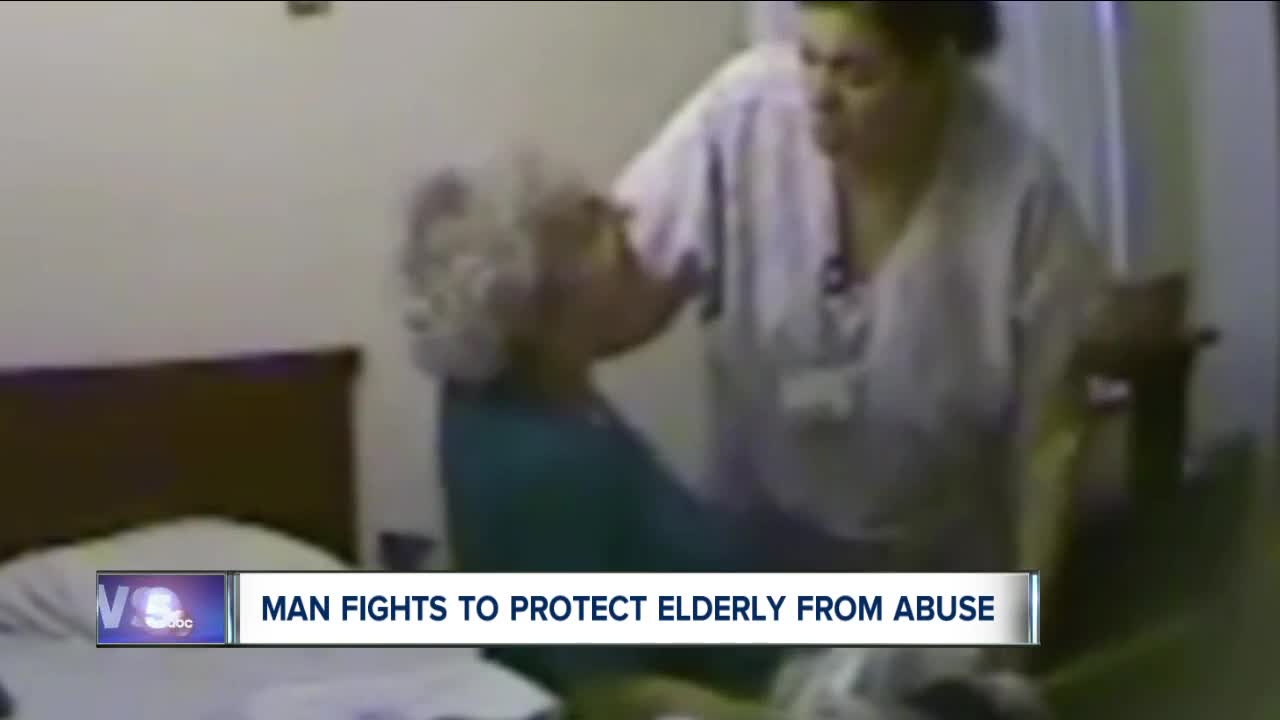 One Cleveland man said before installing the hidden camera in his mother’s room, he notified management at the facility multiple times about the abuse he suspected. 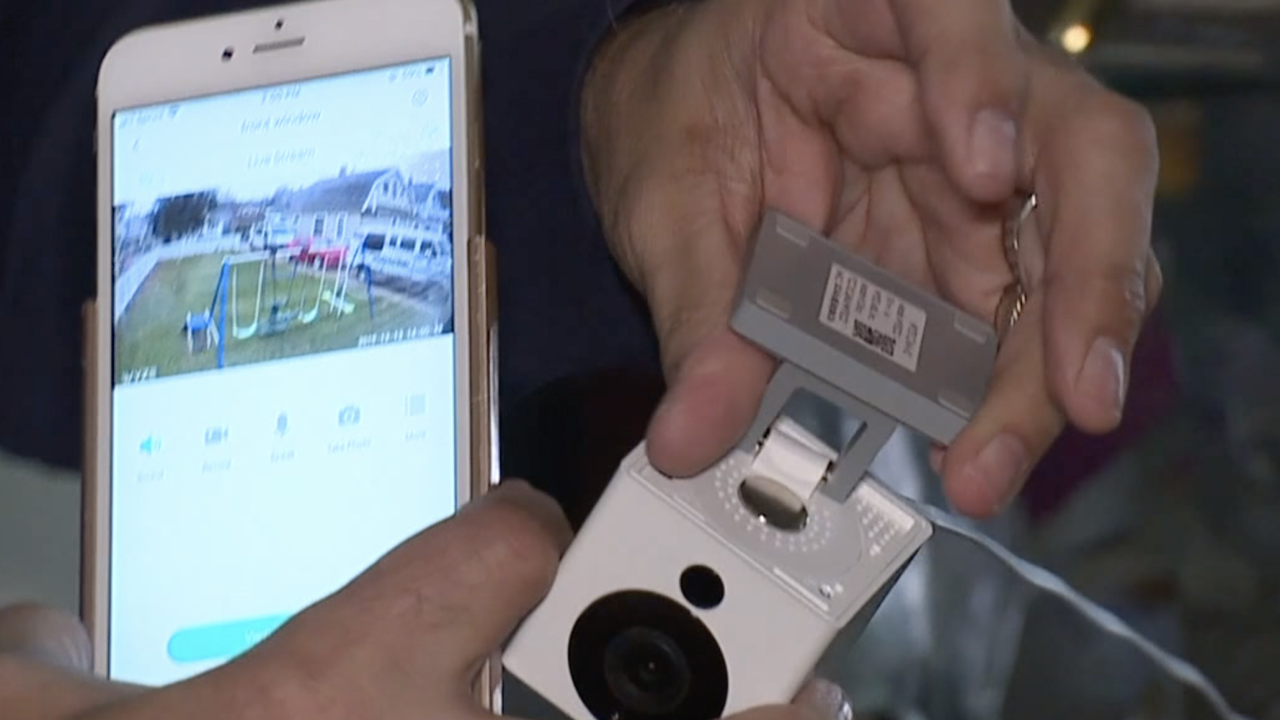 COLUMBUS, Ohio — One Cleveland man has advocated for fair and safe treatment of nursing home residents for nearly a decade.

Steve Piskor’s mother was repeatedly abused and neglected by her caregivers.

The abuse was undeniable after Piskor installed home surveillance cameras in his mother’s room.

“She grabs her by the back of the head and she’s screaming in her face,” Piskor said as he described camera footage, “And then she plops her on the chair and then jabs her in the face.”

Ohio lawmakers are now proposing legislation to protect other elderly Ohioans from the same type of mistreatment.

Piskor said before installing the hidden camera in his mother’s room, he notified management at the facility multiple times about the abuse he suspected.

He said his concerns were ultimately ignored.

“It’s like on an assembly line. You know, you’re going from one to the other to the other,” Piskor said, “And you’re doing the same things instead of treating them with dignity and respect.”

The hidden camera was a last resort that Piskor said opened his eyes to a systematic problem.

“They’d ask for something and they’d say, ‘Oh you don’t know what you’re talking about.’ So I mean they just treated them as not people anymore,” Piskor said.

Ohio lawmakers are supporting the calls for change.

Multiple state representatives are co-sponsoring a bill that would allow family members to electronically monitor their loved ones in nursing homes through surveillance cameras.

“We have cameras that are inside of daycares that give surveillance to our children,” Brent said, “So why not have the same type of security for our loved ones who are in senior care?”

However, there has been pushback in the past about whether surveillance cameras are a violation of patient privacy.

Lawmakers essentially believe if caregivers are behaving within the law, they shouldn’t be worried about the cameras.

“It’s just an extra set of eyes for all of our family members who are really in their most vulnerable state,” Brent said.

If the bill becomes law, the nursing home resident or their power of attorney would have to agree to the surveillance camera being installed in their room.