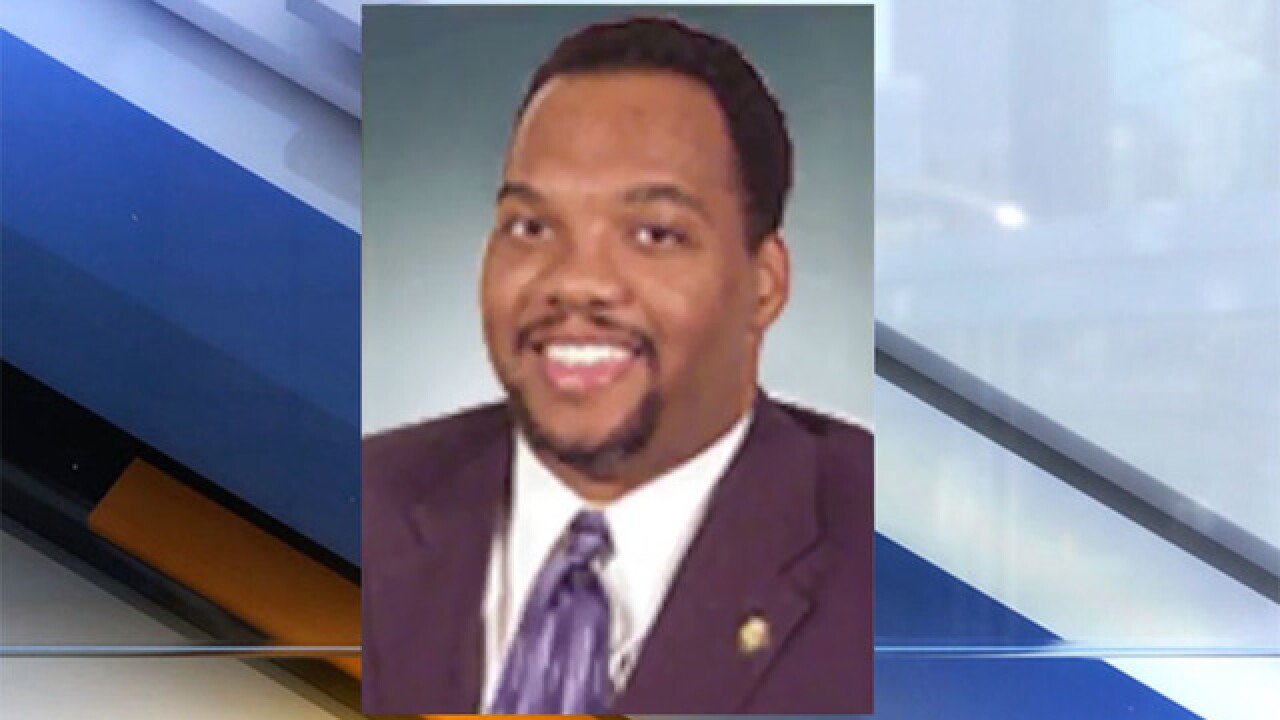 News 5 investigators took a look into how a disgraced former judge was hired by the City of Cleveland.

Lance Mason has been arrested in connection with the killing of Shaker Heights elementary school teacher Aisha Fraser.

In 2016, Mason applied for the City of Cleveland’s minority business development administrator position, earning $47,817 per year, according to a city salary database.

There were a total of 16 applicants for the position, including Mason.

Seven of those who applied were employees of the city in some capacity and more than half had master's degrees.

Some examples of the positions held by applicants at the time they applied included assistant vice president of a bank, freight associate, vendor coordinator, outreach coordinator for city port control, administrators for the city, project coordinators who worked with small business programs for the city.

According to the job description, the position included administering activities in the Minority Business Development Center, monitoring the state of programs, reviewing existing policies and more.

It's unclear how many people were actually considered for the position.

“I could look back on anything and said it’s a big mistake or, I had the greatest choice of my life depending on what happens,” said Jackson.