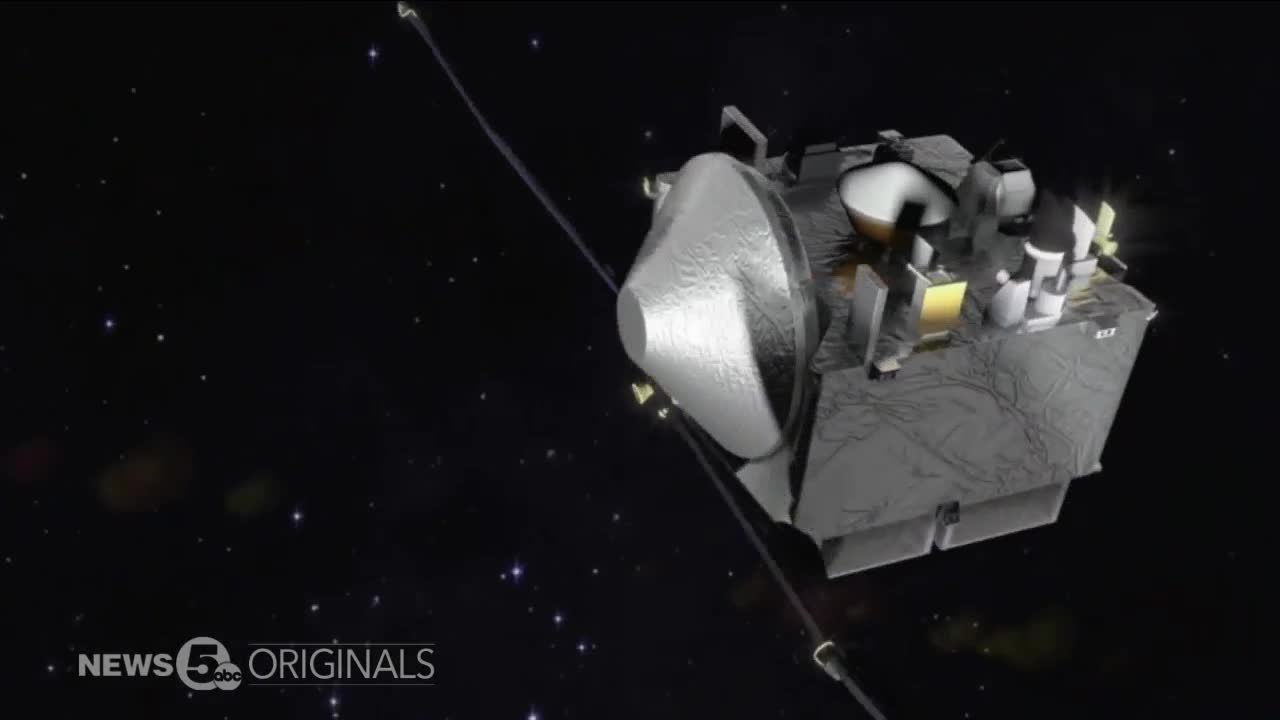 Northeast Ohio astronomers believe more funding is needed to keep track of a growing number of near-earth asteroids that are being discovered and tracked on a daily basis. 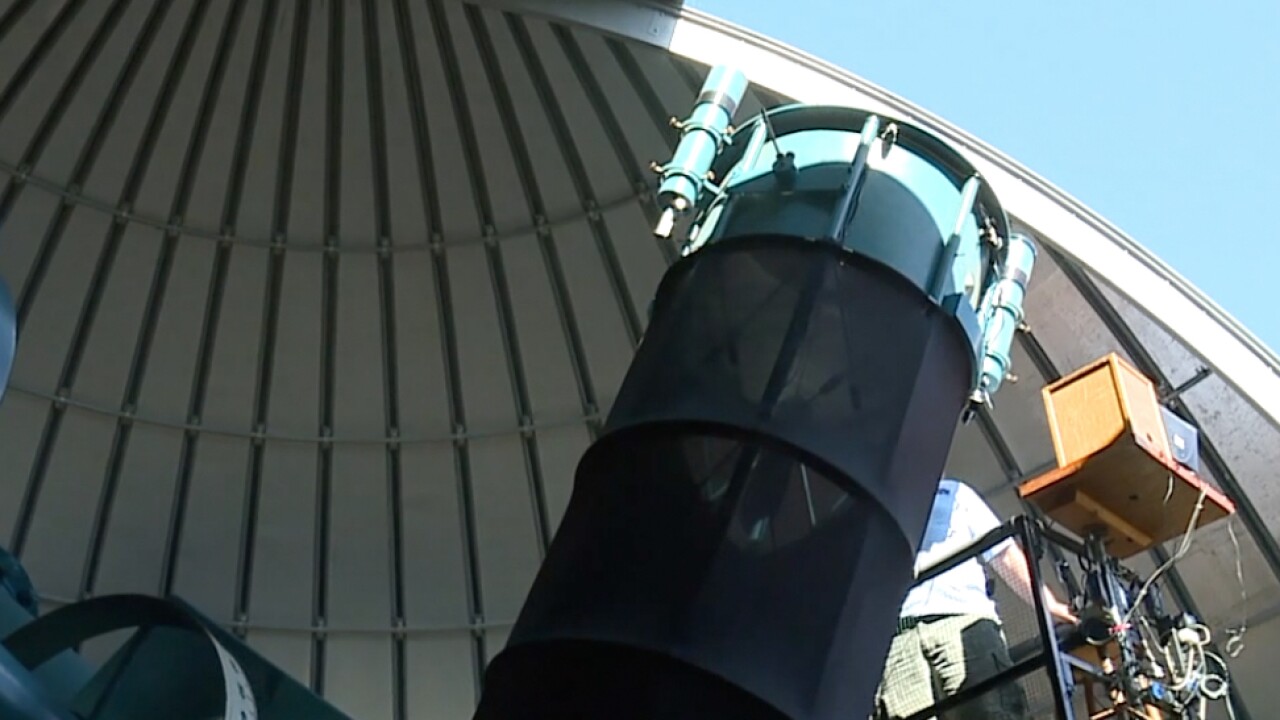 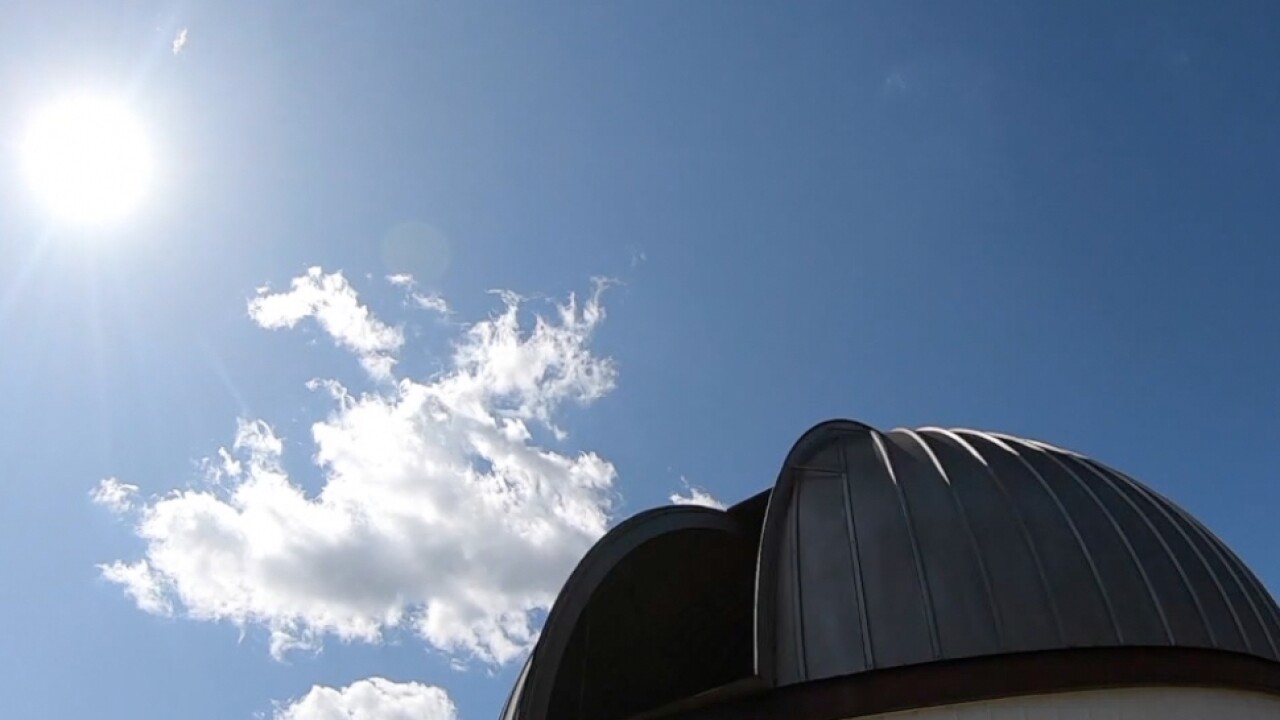 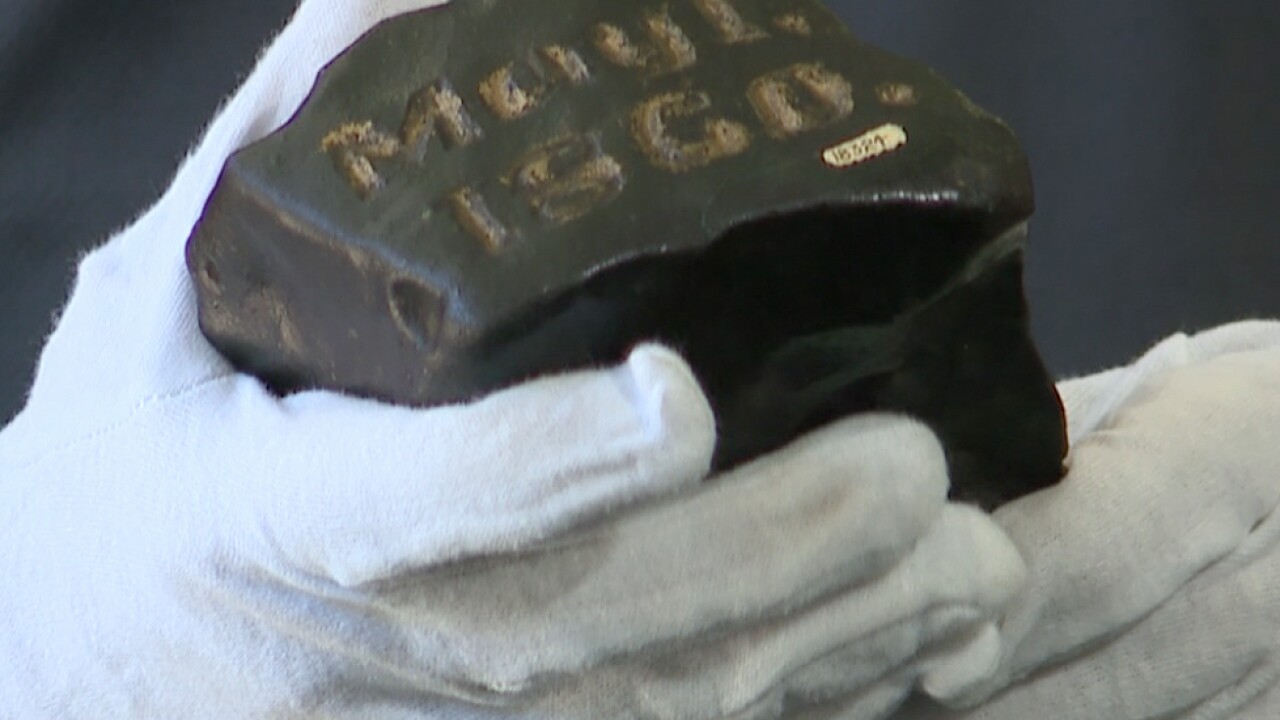 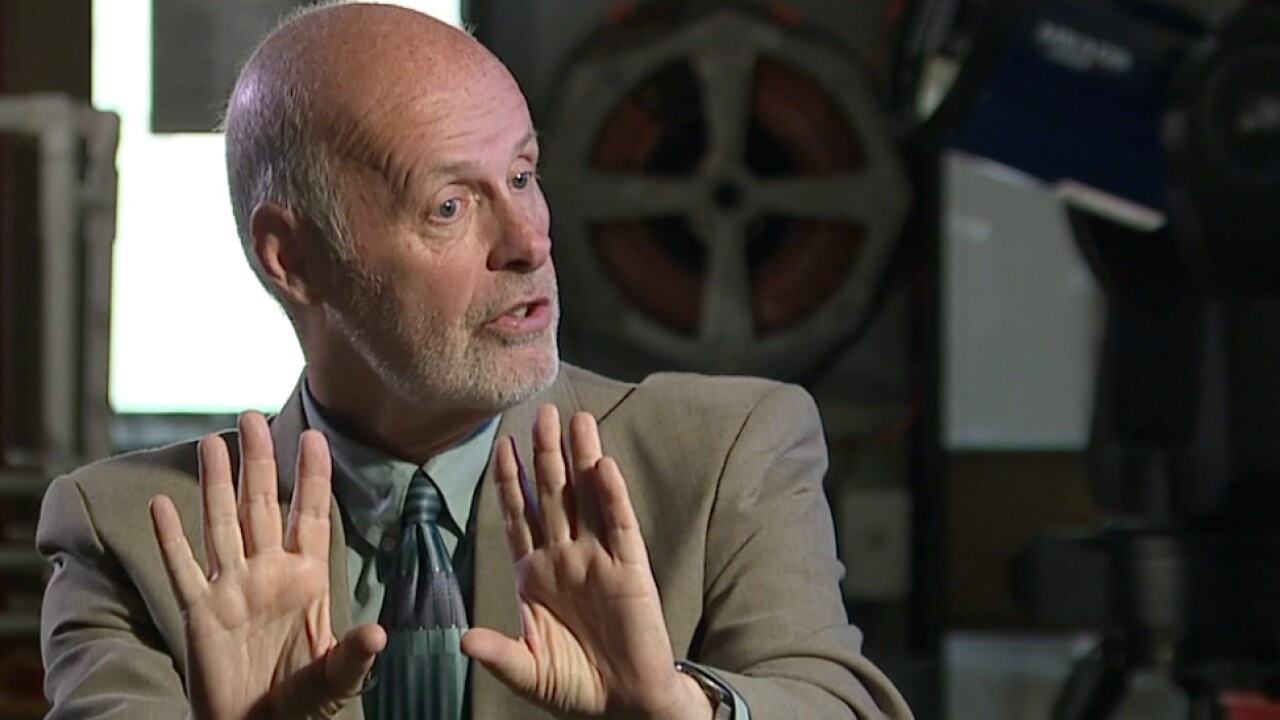 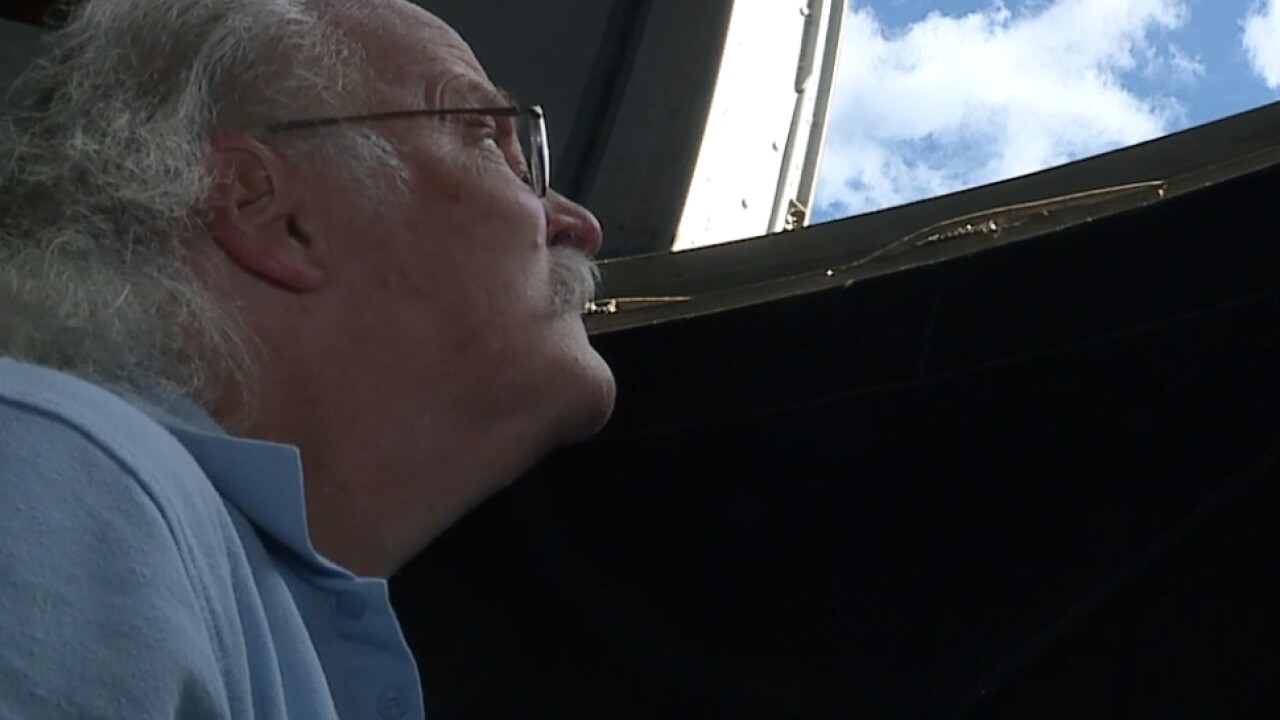 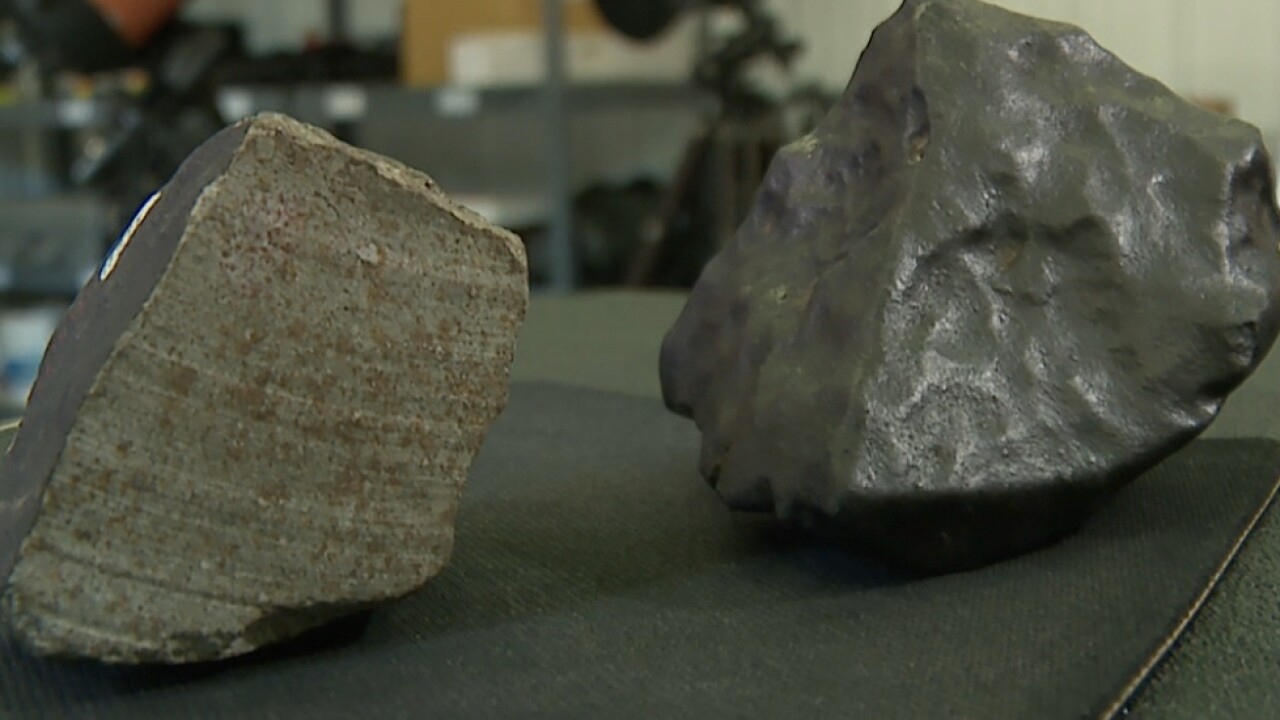 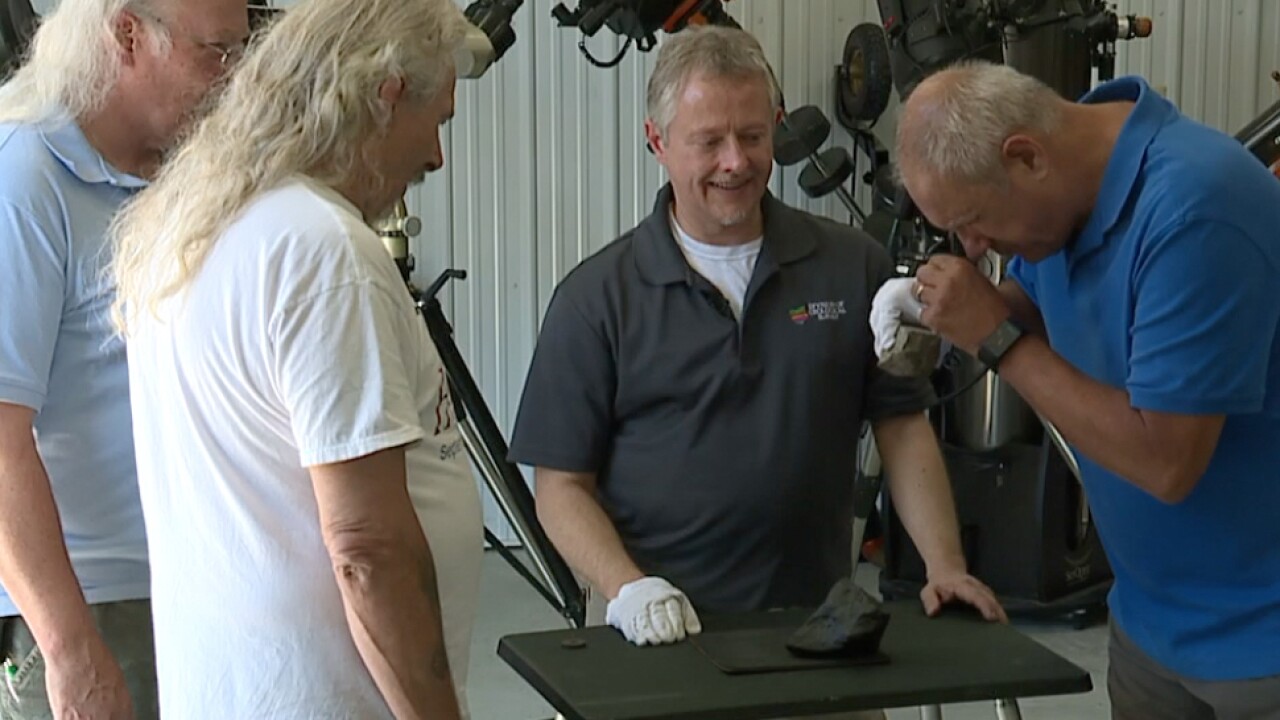 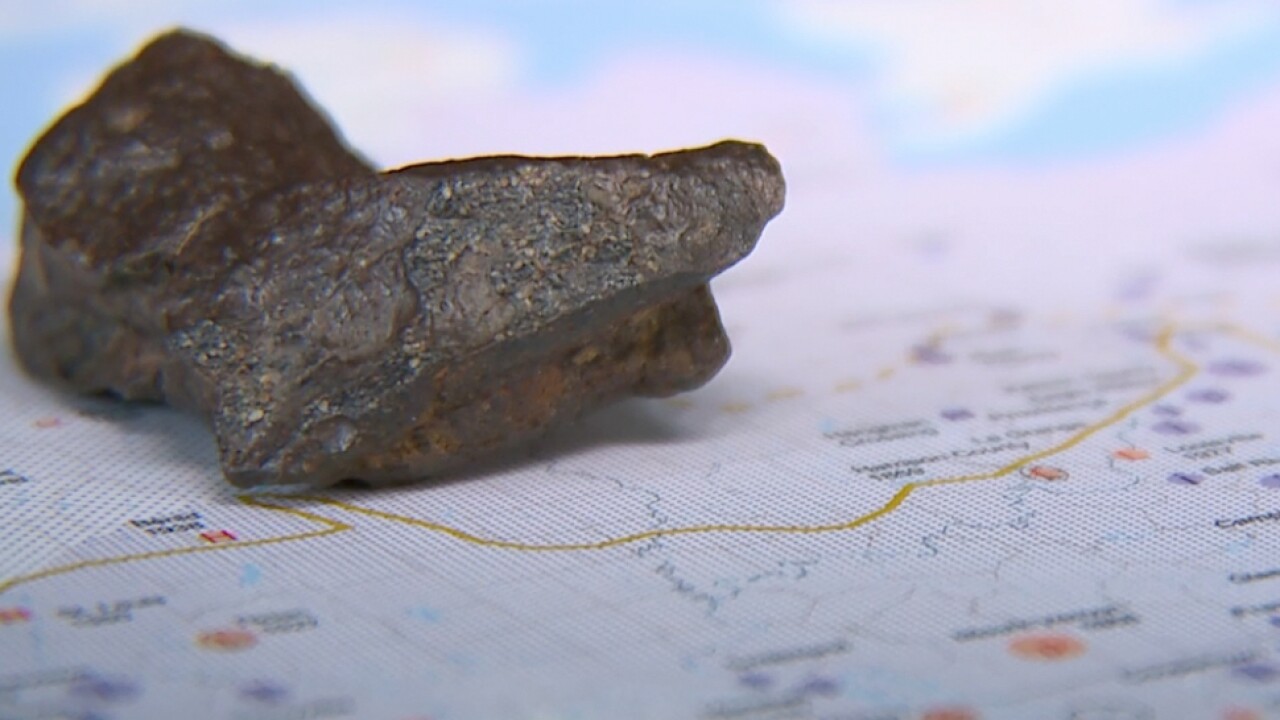 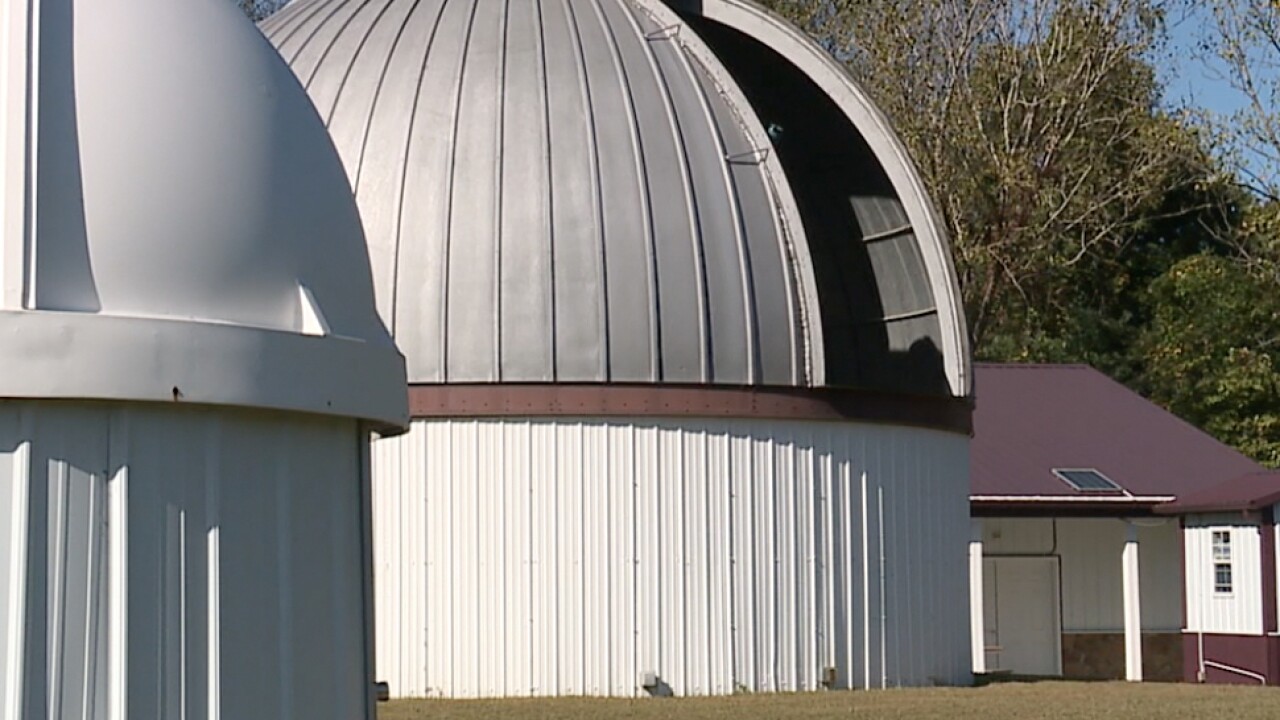 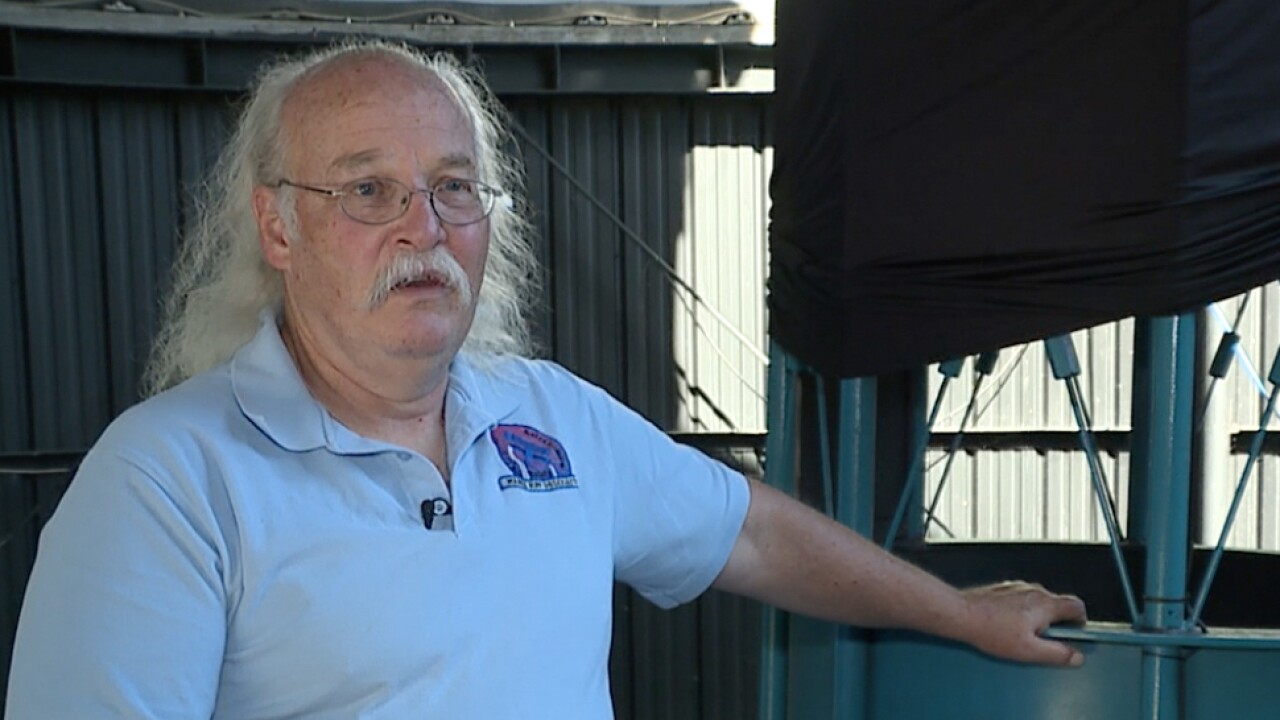 CLEVELAND — Northeast Ohio astronomers believe more funding is needed to keep track of a growing number of near-earth asteroids that are being discovered and tracked on a daily basis.

Astronomers started talking about funding concerns after an asteroid, about the size of a football field, did a fly-by five times closer to earth than our moon in July, at speeds of over 55,000 miles-an-hour.

Scientists said it was the largest space rock to come so close to earth in 100 years and NASA admitted it didn’t see it until it was just 24 hours away.

Cleveland State University Astronomer Jay Reynolds told News 5 it's basically a million-to-one probability that an asteroid could hit the Earth and cause a catastrophic event, but said additional funding is needed to track near-earth asteroids and collect critical data.

“The item that we’re talking about is roughly less than 200 feet across,” Reynolds said.

He said NASA has been sending spacecrafts to asteroids to collect samples and determine how to create a planetary defense system, utilizing concepts like a gravity tractor or other ideas to change the trajectory of asteroids that could potentially threaten the earth.

"You have to come up with a plan to deflect an asteroid that it threatening the Earth when it's 20 to 50 years away, not just six months away, like you see in science fiction movies," Reynolds said.

"The earlier you catch the asteroid the easier it is to change its trajectory."

“Do you blow it up, no. Maybe paint one side of it black, so that the sunlight will actually push it into a different orbit. Or do we put charges on it, basically engines and thrust this in a way.”

Mark Peter with the Ohio Department of Natural Resources, Ohio Geological Survey told News 5 space rocks fall to the ground as meteorites and can cause bright flashes of light and sonic booms as bolides streaking across the sky.

Peter said there have been 13 confirmed meteorites that have hit land here in Ohio, including the Serpent Mound Crater site in southern Ohio.

“That event took place about 300 million years ago, right at the junction of Highland, Adams and Pike County, and left deformed rock over an area of seven-and-a-half miles," Peter said.

“This explosion that took place high in the atmosphere above them spread out, the boom was heard as far away as Wheeling, West Virginia,” Peter said.

Peter and members of the Richland Astronomical Society, at Warren Rupp Observatory near Mansfield, also stressed the need for additional funding in tracking near-earth asteroids.

“They really need to get onboard with this and learn how to get out there in space and push them out of the way,” Everly said.

Richland Astronomical Society Outreach Coordinator Delores Maly told News 5 teaching astronomy to our youth is important, they could play a role in the future of asteroid tracking.

“Asteroid tracking is important, because one of these times we’re going to face it, so we need to be prepared.”

If you think you may have found a meteorite, you can have your rock identified by the ODNR Ohio Geological Survey through this web page.