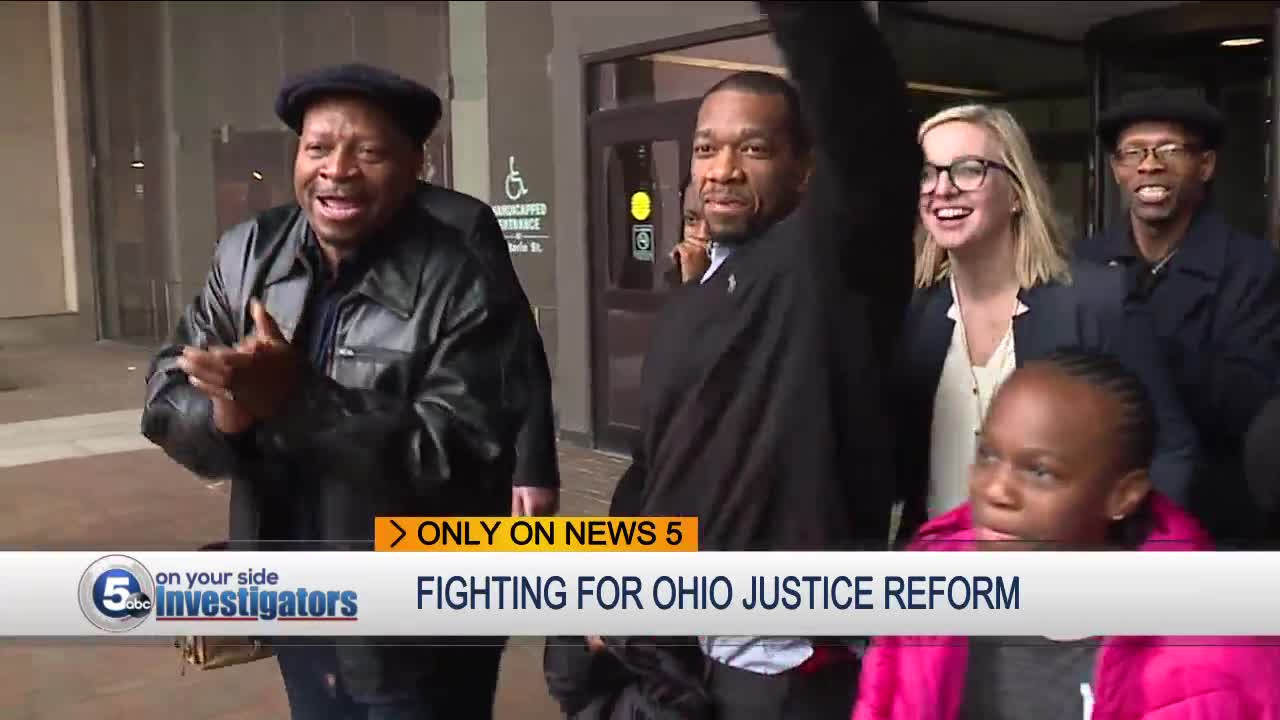 Two wrongfully convicted Northeast Ohio men who spent a total of 42 years in jail for crimes they didn't commit are demanding reform to Ohio's justice system. 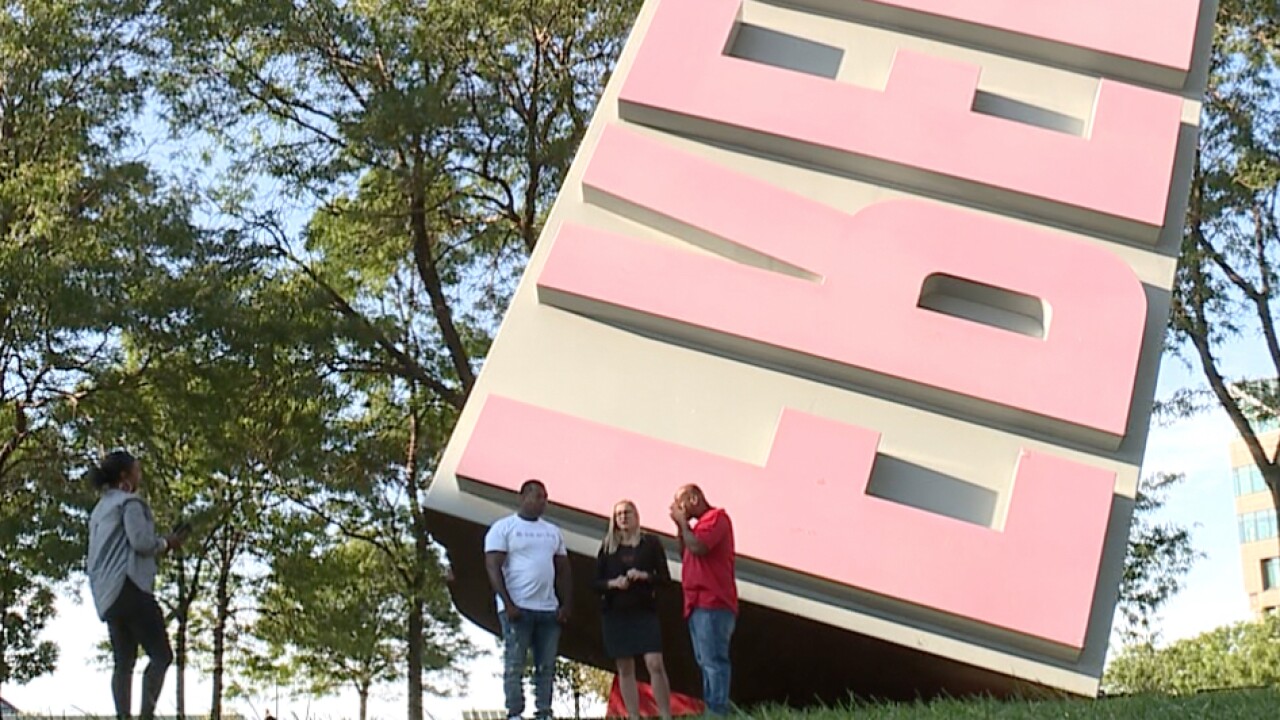 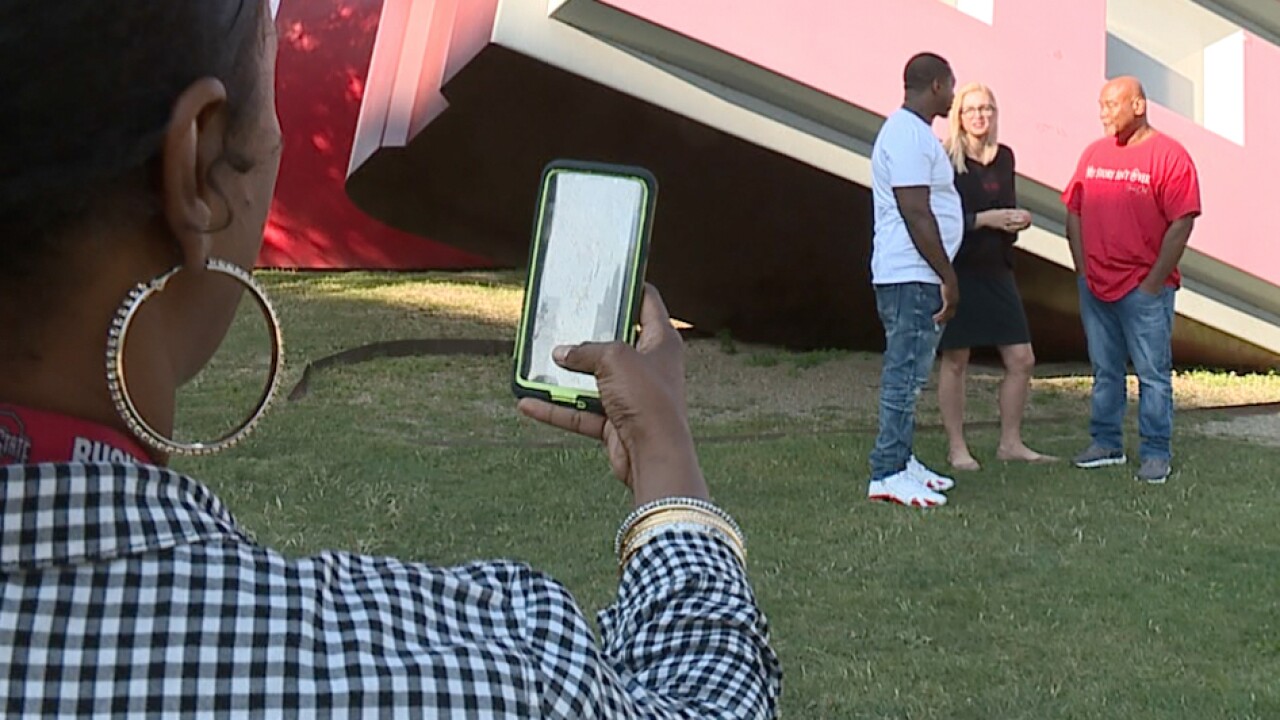 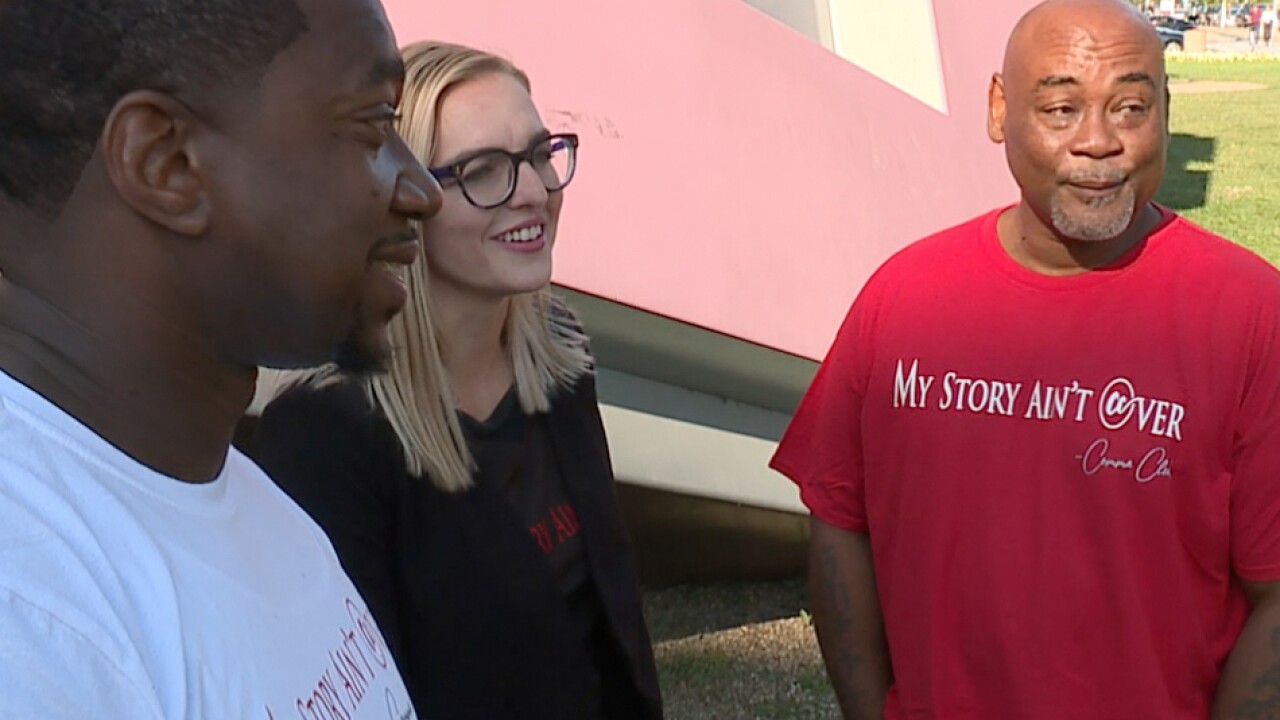 RuEl Sailor and Charles Jackson told News 5 they believe witness testimony taken by investigators needs to be more carefully monitored to ensure the credibility of those key pieces of evidence.

Both Sailor and Jackson said unreliable witness testimony played a big role in their wrongful convictions.

“I was locked up for a total of 27 years, six months and 20 days for a crime I didn’t commit,” Jackson said.

“Somebody could just say that I did something and they could just take you and lock you up, find you guilty and imprison you for all them years just that easily."

Sailor believes all witness statements need to be recorded, especially in cases where there is no physical or forensic evidence.

"I did 15 years for a crime that I didn’t commit, I wasn’t even there, just because some guy said I did something," Sailor said.

"Early on he said it was a light skin individual and that didn’t even fit my description.”

“I think that all interviews dealing with homicide, any crime period, should be recorded on body cam and anything outside of those body cam tapes should be inadmissible.”

Kimberly Kendall-Corral and the Ohio Innocence Project played a major role in the exoneration of both Sailor and Jackson.

“We need to really make sure we're educating jurors in what the standard of beyond reasonable doubt is,” Kendall-Corral said.

"I can’t tell you how many cases I have that rest on no physical, forensic, or scientific evidence."

"And in 2019, when there is science all around us, when we leave a mark everywhere we go, we can’t be convicting people for life on just the words of others involved."

Kendall-Corral credited the Cuyahoga County Conviction Integrity Unit for helping with innocence claims in Northeast Ohio, but said more must be done.

Meanwhile Jackson, who was finally released from prison in Nov. 2018, believes the entire exoneration process in Ohio is too slow and arduous, especially after there's been a major or change in testimony or evidence in a case.

"There are too many in jail who are just waiting and waiting for the system to do the right thing."