Nurses displaced by Hurricane Maria get chance to work in Cleveland 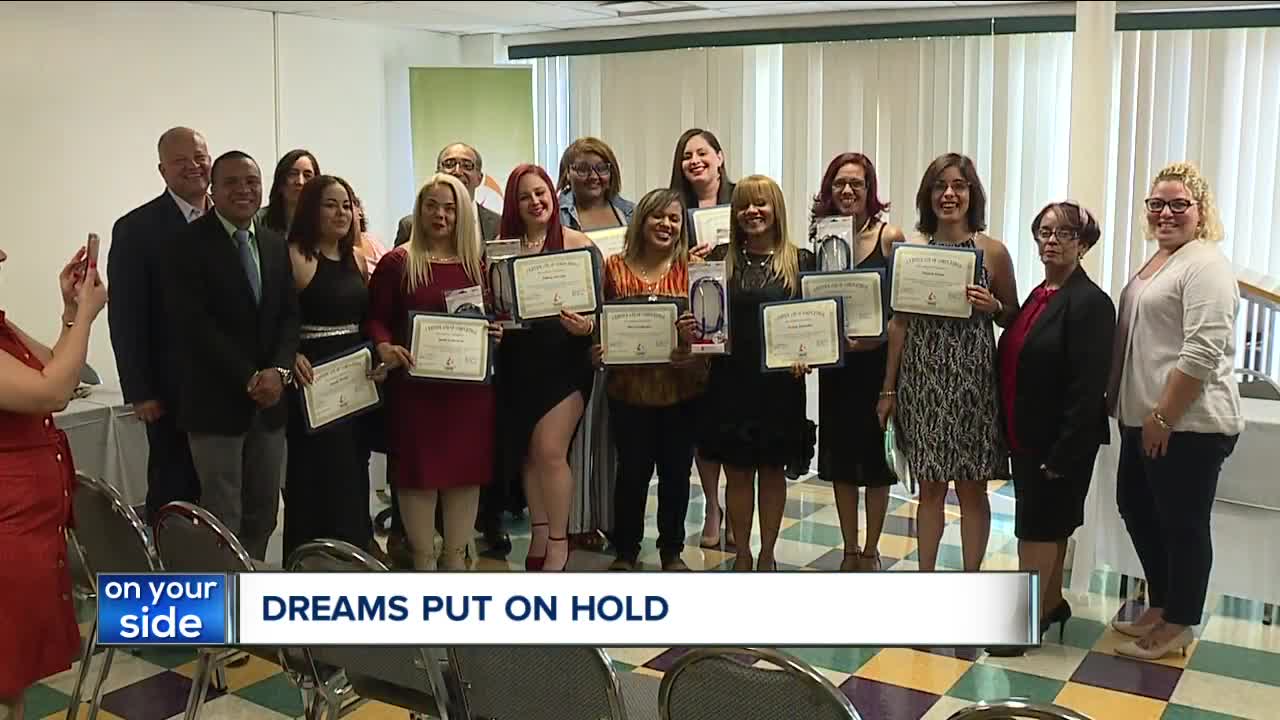 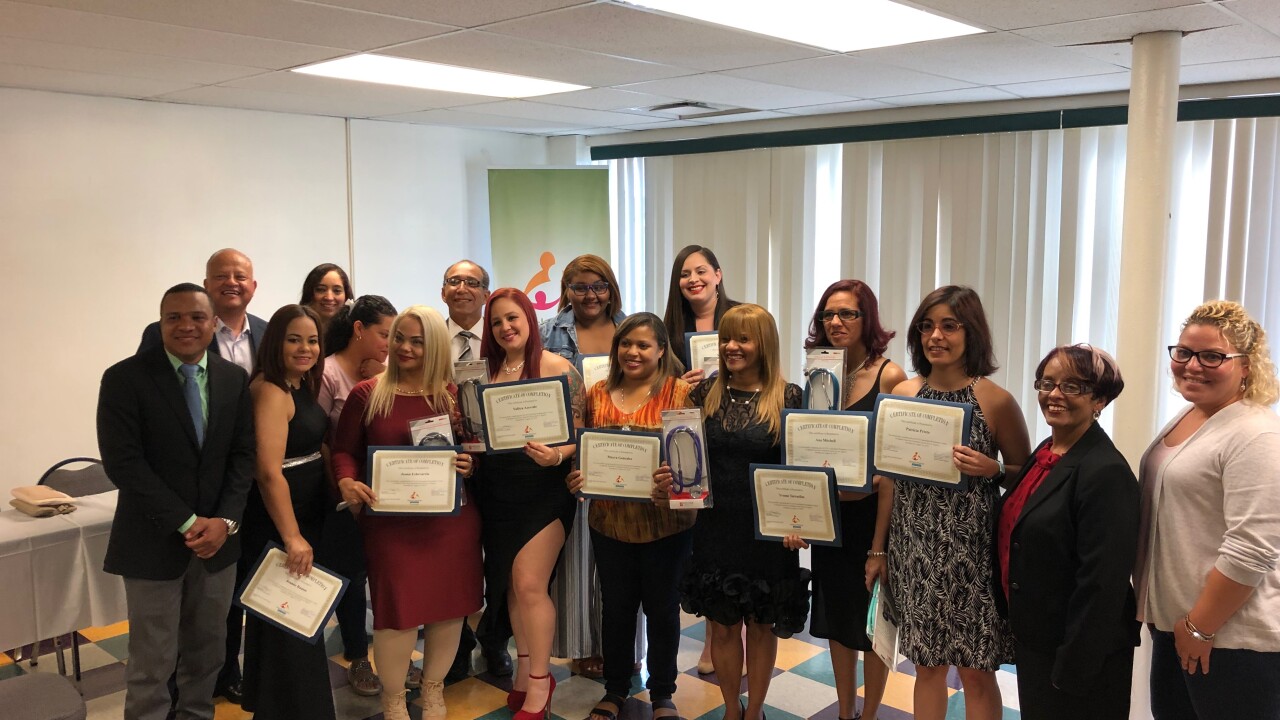 CLEVELAND — It's been two years since hurricane Maria devastated Puerto Rico forcing tens of thousands to flee their homes. Since then, Northeast Ohio has been a popular destination. Among those seeking refuge here, many are professionals, including nurses.

An emotional ceremony was held Friday night as a handful of nurses who survived the storm got a second chance to take care of others in a community they now call home.

The timing of Hurricane Maria kept Joanne Ramos from the field she's so passionate about.

"Just graduated, I wanted to work as a nurse. Trying to fulfill a dream as a nurse," Ramos said.

That dream was put on-hold after escaping the aftermath of the storm. Upon arriving in Cleveland, Ramos learned that although she was a licensed nurse in Puerto Rico, she could not work as one here.

Ramos, who was desperate to support her special needs son, took a job as a home aid.

At first, storm survivors took whatever positions they could.

To help Ramos and dozens of other nurses like her have an opportunity, the Spanish American Committee on Cleveland's near west side partnered with Metro Health to offer free training so they can earn the certification required by the state of Ohio.

"There's going to be a lot of hospitals that we're going to be reaching out to because we are getting them ready to work," said Ramonita Vargas, Spanish American Committee.

The first round of 17 graduates are already in high demand.

"Every hospital in Ohio has told me we have a need for Hispanic nurses because there's not enough of them," Vargas said.

That shortage forces many health care providers to rely on translators to better understand their patient's needs.

"They feel out of place going with this doctor that can't communicate with them that needs to use a second person on the phone. It's a barrier, that's not a person," Ramos said.

Ramos, along with a handful of her classmates, have already interviewed for opportunities.

"I hope to be working with Metro very soon and I can communicate with all my patients," Ramos said.

The Spanish American Committee is currently looking for funding and additional partnerships to keep the program going.