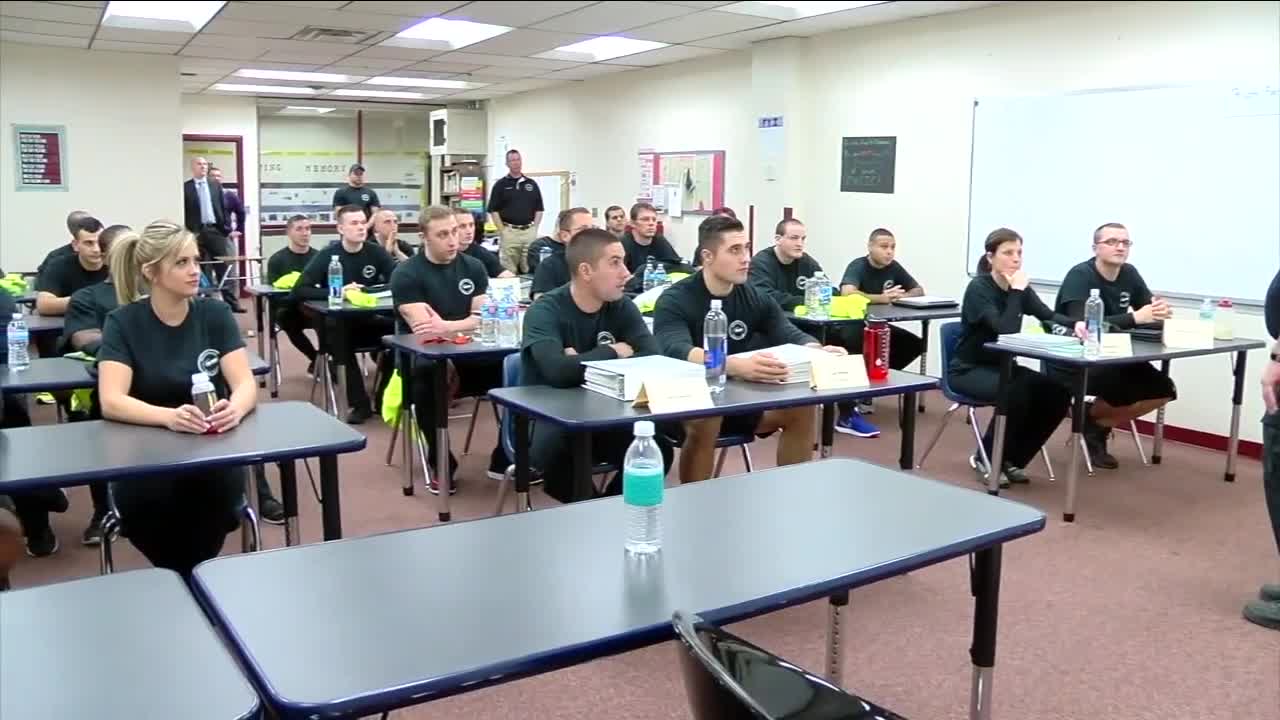 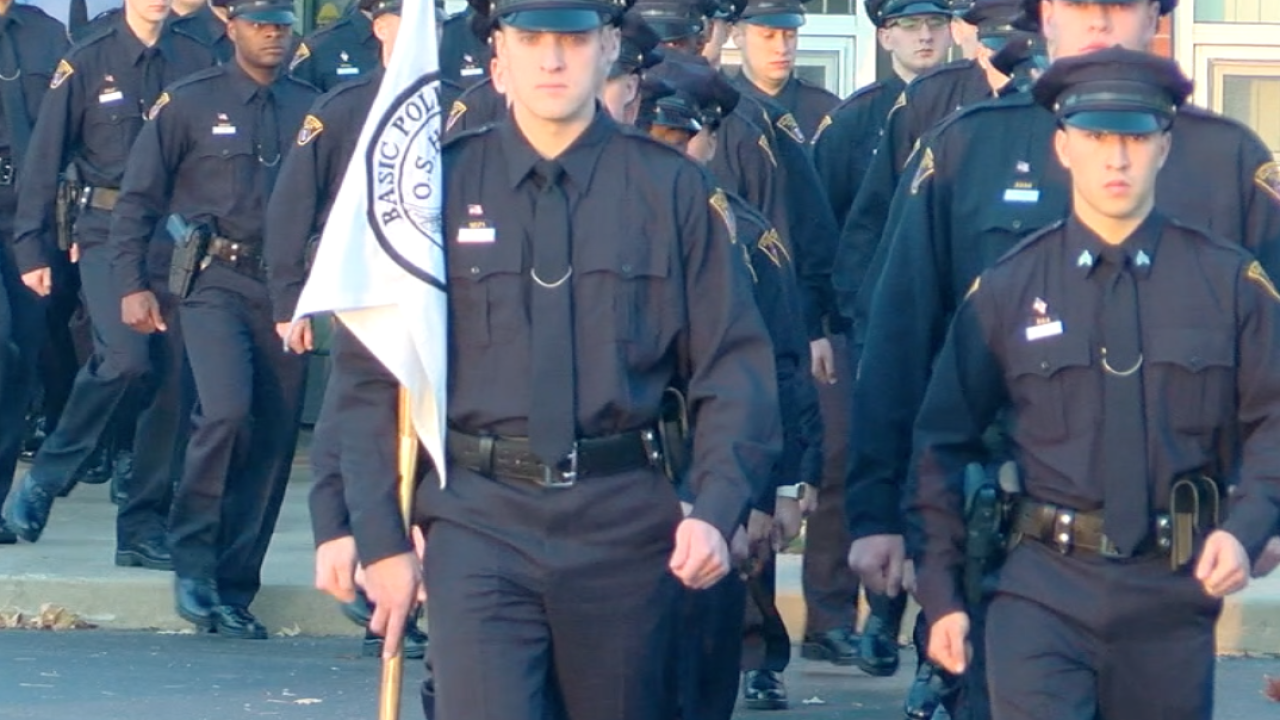 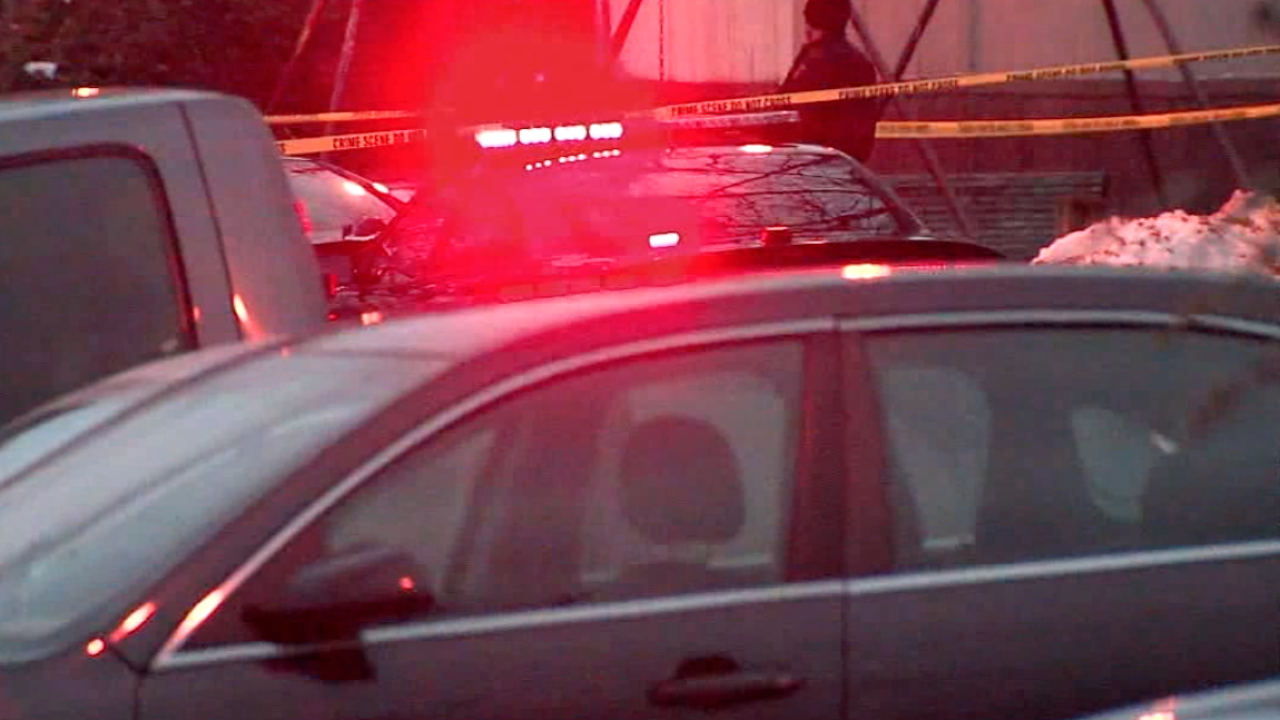 The Attorney General also stressed the need for more funding for police training to help officers in Ohio better deal with the public while out on the job.

Prof. Oliver said technically Ohio peace officers are already issued a state certification, so it’s a licensed profession, but said adding licensing requirements and making officers subject to de-certification is an important step, especially if an officer loses a job due to misconduct or incompetence, and the then tries to get a job with another Ohio police department.

“That should trigger a review by the state peace officers training board to determine if they want to certify that officer or not,” Oliver said. “In cases where a police officer is involved in assault, drunk driving, or domestic violence, it should also trigger a license review.”

“Implicit bias training is crucial, because we all have implicit bias, and that’s a hidden bias, bias we don’t recognize we have, and so every peace officer needs to understand that, get training on that.”

The Attorney General's office told News 5 there is more coming soon on the issues of licensing and funds for training. Both of those issues - and others - will need to be addressed by the General Assembly.