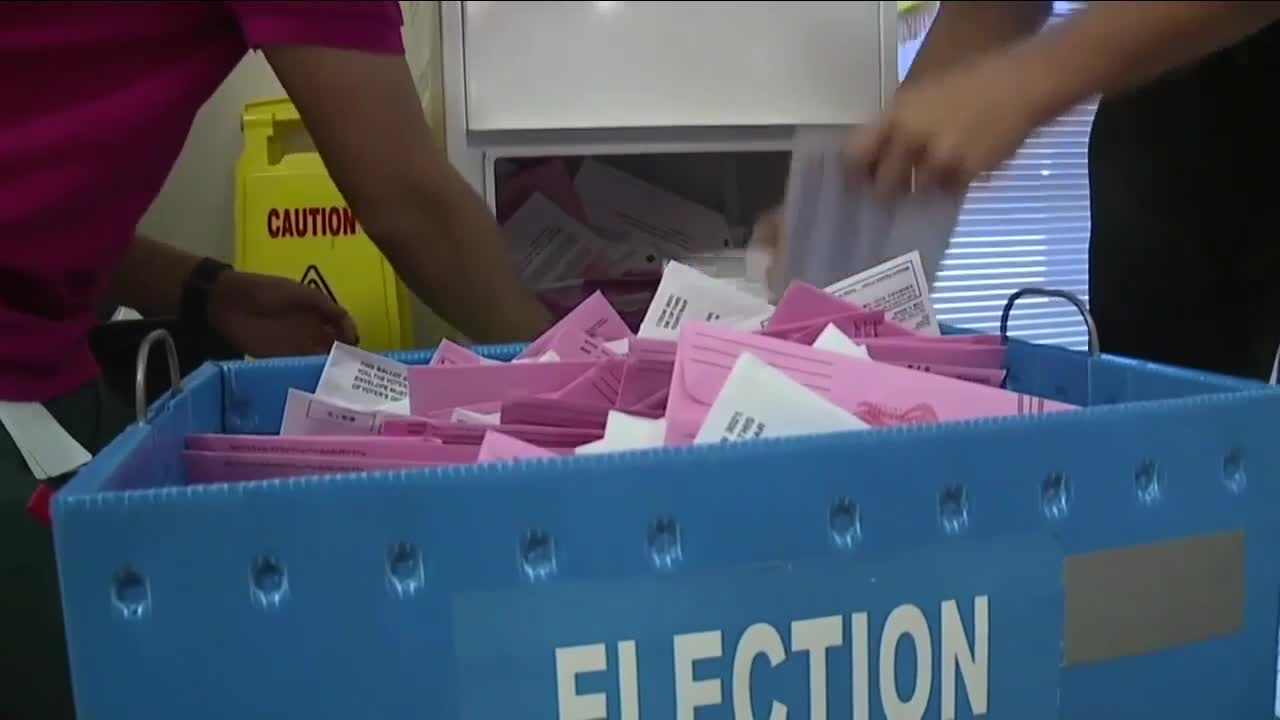 Ohio's League of Women Voters and some state lawmakers shared their concerns and recommendations for making the November election more efficient for voters here in Northeast Ohio and across the state. 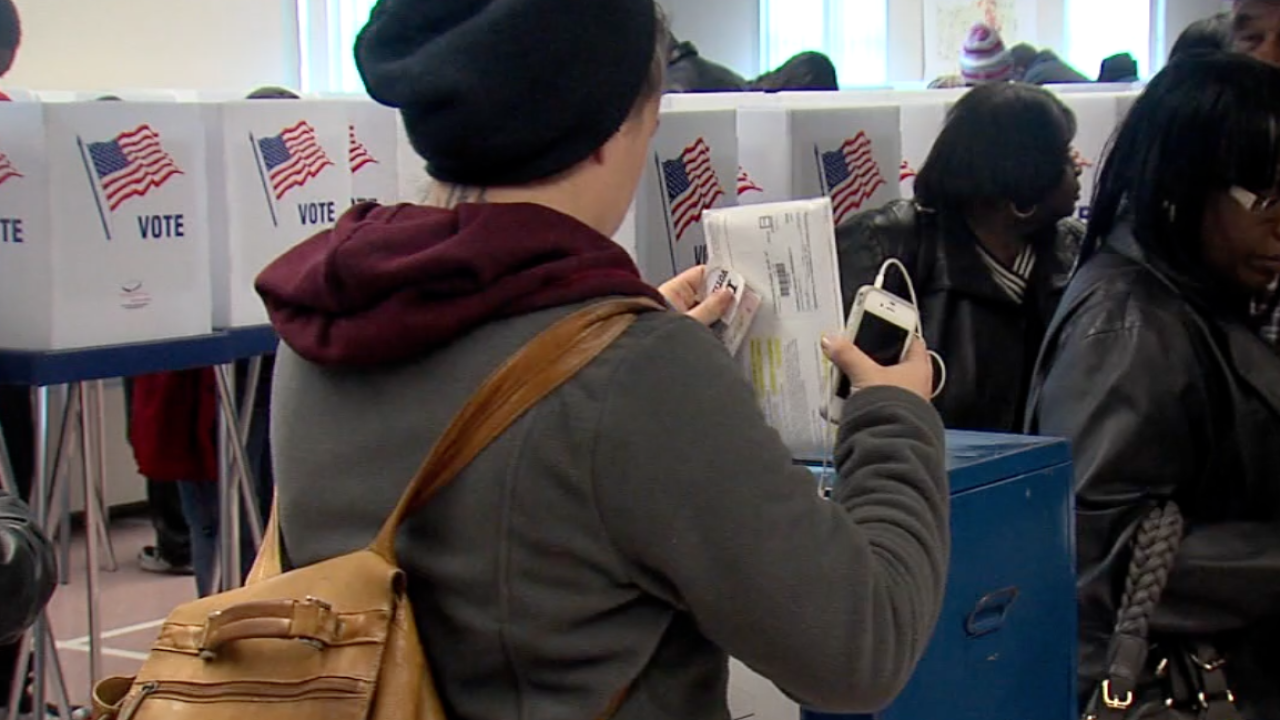 CLEVELAND — Ohio's League of Women Voters and some state lawmakers shared their concerns and recommendations for making the November election more efficient for voters here in Northeast Ohio and across the state.

The Cuyahoga County Board of Elections reported it's received 56,906 vote-by-mail applications when at the same time during the 2016 election it had only 196 applications.

Jen Miller, Executive Director with League of Women Voters told News 5, with long lines and a shortage of polling place volunteers, her agency is hoping a series of efforts will be made to improve the voting and absentee ballot process.

“Other voters really struggled to navigate the process, it’s not a very efficient process," Miller said.

“What we’re talking about is allowing on-line requests, or prepaying that postage, or having multiple drop boxes.”

“Voters are often unclear as to how many stamps that they need, a lot of communities actually don’t have post offices.”

“Cleveland would love to see drop boxes, more than one dropbox. So that if someone wants to vote absentee, but they are worried about the delay in mail, that they would have an accessible way.”

“We need to make sure we’re working on that access, especially during a time like COVID-19, where there are more financial challenges that voters could be experiencing, as well as public health concerns.”

Miller urged voters to act early, put in their ballot requests as soon as possible, so voters could be part of the first mailing of absentee ballots on Oct. 6.

She also invited voters to track their ballots, using their county board of elections website.

Miller is hoping Ohio will provide prepaid postage on all absentee ballots and said the Secretary of State is looking to get approval from the Ohio Controlling Board on Sept. 14.

Ohio State Representative Thomas West, (D-Canton) has asked Ohio Governor Mike DeWine to deploy the Ohio National Guard at polling places across the state, to help with an anticipated shortage of poll volunteers.

“A lot of poll workers are older, they’re seniors and they are the most vulnerable in contracting the COVID-19 virus,” West said.

“We need all hands on deck, all ideas on deck and this idea I thought was fruitful.”

West said his idea will be discussed in a meeting with the Ohio Secretary of State and the Legislative Black Caucus, on Aug. 26.