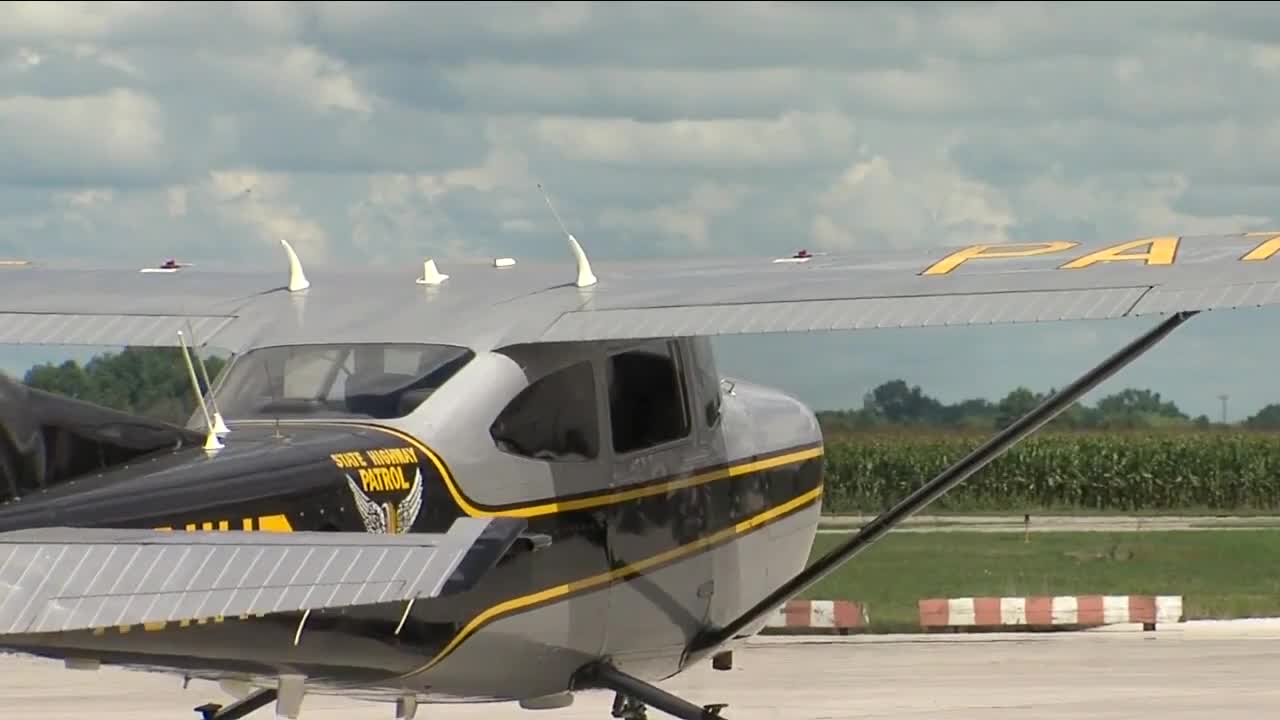 The Ohio Department of Transportation and the Ohio Highway Patrol reports the summer of 2020 has proven to be one of the worst in decades when it comes to work zone crashes. 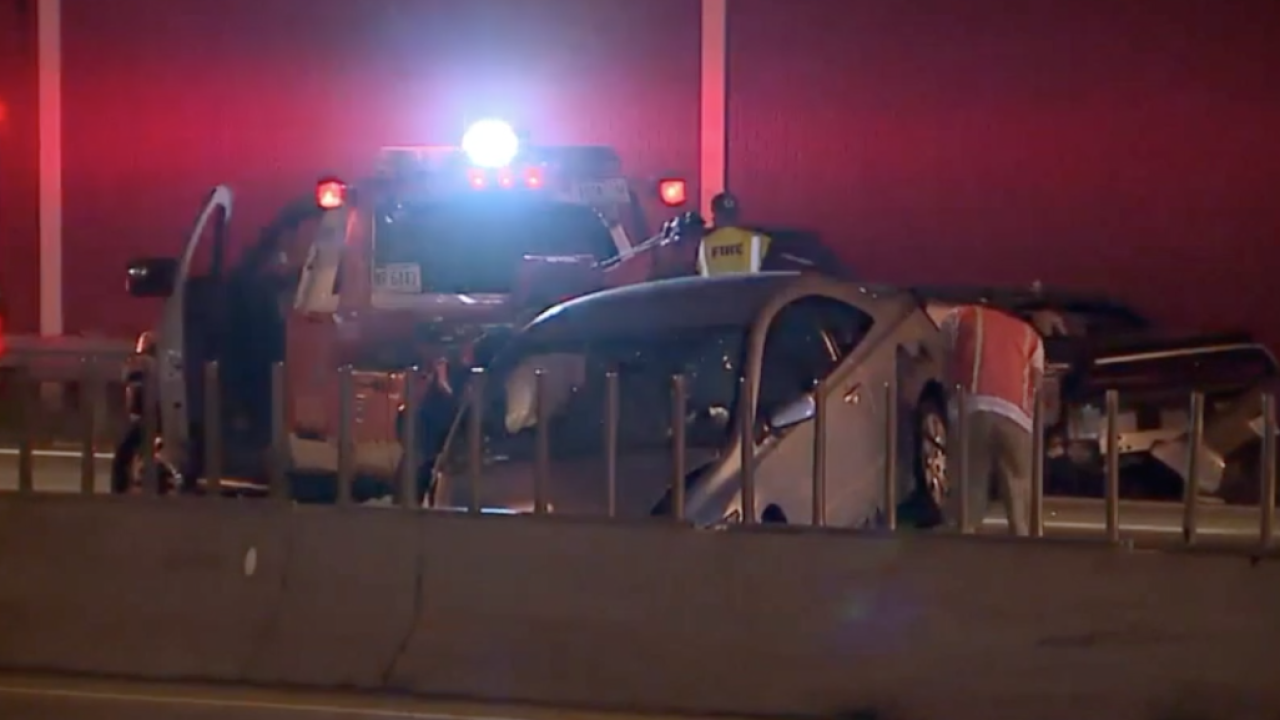 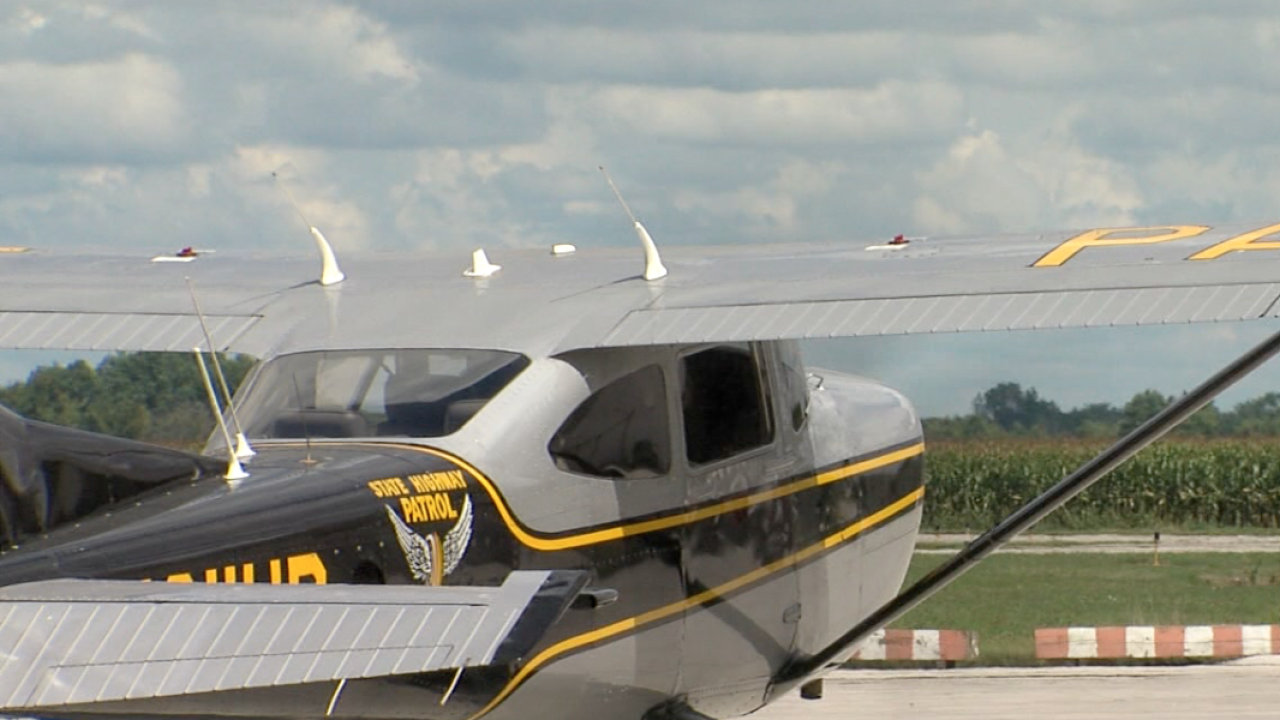 CLEVELAND — The Ohio Department of Transportation and the Ohio Highway Patrol reports the summer of 2020 has proven to be one of the worst in decades when it comes to work zone crashes.

The spike in Summer work zone crashes comes at a time when the state reports overall traffic volume is down by 49% statewide, in part, due to the on-going COVID-19 pandemic.

In response, DeWine is launching a new Ohio Traffic Safety Council, with multiple agencies set to analyze traffic and accident data in an effort to make Ohio roads safer.

The governor, ODOT and the Ohio Highway Patrol are also teaming-up to increase air surveillance at several work zones across the state.

ODOT press secretary Matt Bruning told News 5 work zones being monitored from the air will be clearly marked with signs and the roadway will be stripped so vehicles can be timed from above.

“July was the worst month for fatalities gong back for more than a decade, certainly we’ve seen those numbers continue to increase,” Bruning said.

"One of the biggest factors is following to close."

“People will get in a work zone. You’re almost tailgating that vehicle in front of you, something changes like a lane shift or maybe there is a piece of equipment that's pulling out into the roadway.”

“We will be monitoring multiple projects across the state, where we are teaming up with the highway patrol for this type of enforcement is certainly a first.”

Jonathan Thorpe, with North Coast Emergency Services, told News 5 his team is also seeing the spike in work zone crashes and said speed and distracted drivers are another big reason for the increase.

“We’re coming to these scenes and we’re seeing multiple cars spread across the highway," Thorpe said.

“So people are coming at that rate of speed, so instead of reducing it once they see that early warning sign, they’re waiting until the last minute.”

"It’s better to be there safely than to have an accident, you can take somebody's life.”