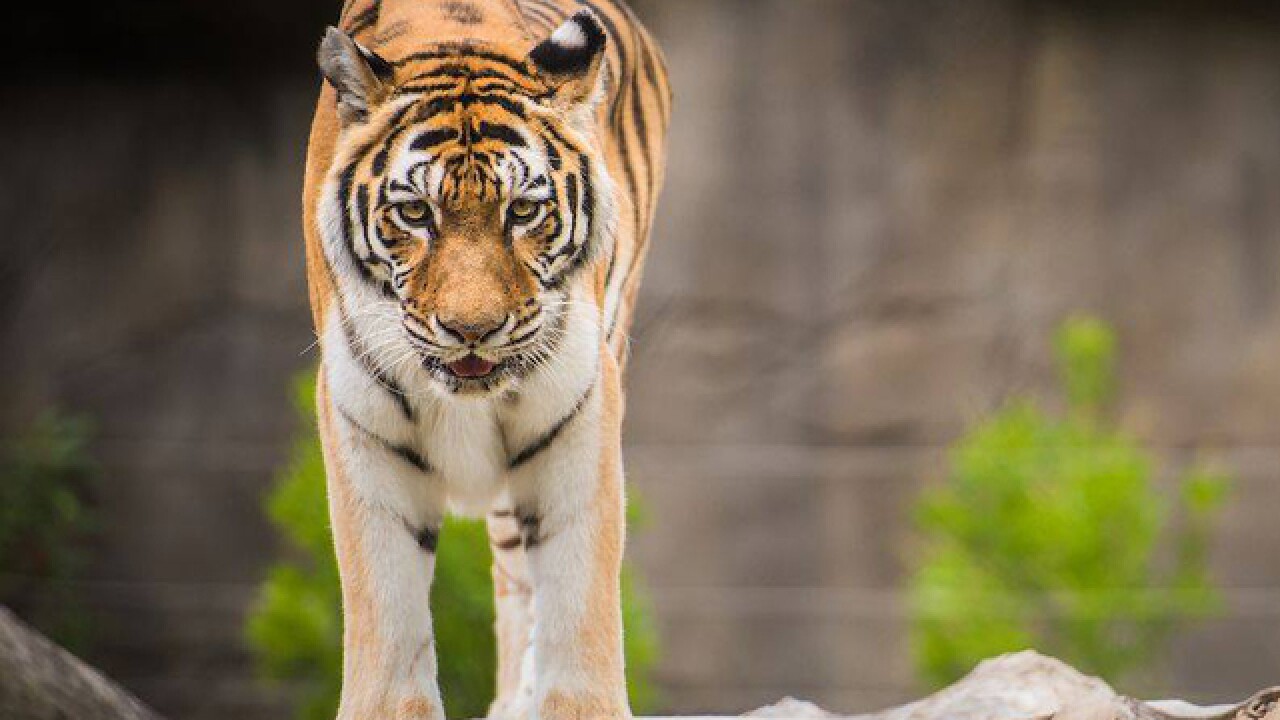 Dasha, one of Cleveland Metroparks Zoo’s Amur tigers, died Monday at the age of 17.

Dasha, who spent her life in the care of the zoo, had a highly aggressive cancer and received the utmost of care from the zoo’s team of specialists, according to a Facebook post from the zoo.

“This is a very difficult loss for everyone connected with Cleveland Metroparks Zoo,” the post states. Representatives asked visitors to leave condolences in comments on the post, and help the zoo secure future Amur tigers by donating to the Cleveland Zoological Society.

Dasha was one of the zoo’s two Amur tigers, which are native to the snowy Siberian forest, according to the zoo’s website. Their lifespan is typically 26 years in captivity.

Amur tigers are listed as an endangered species, threatened by habitat loss, illegal trade, and human-wildlife conflict. The Cleveland Metroparks Zoo is among those working to stop illegal wildlife trade – learn more about their efforts here.