Only in Cleveland: Take down signs from predatory home buyers in Slavic Village, get free ice cream 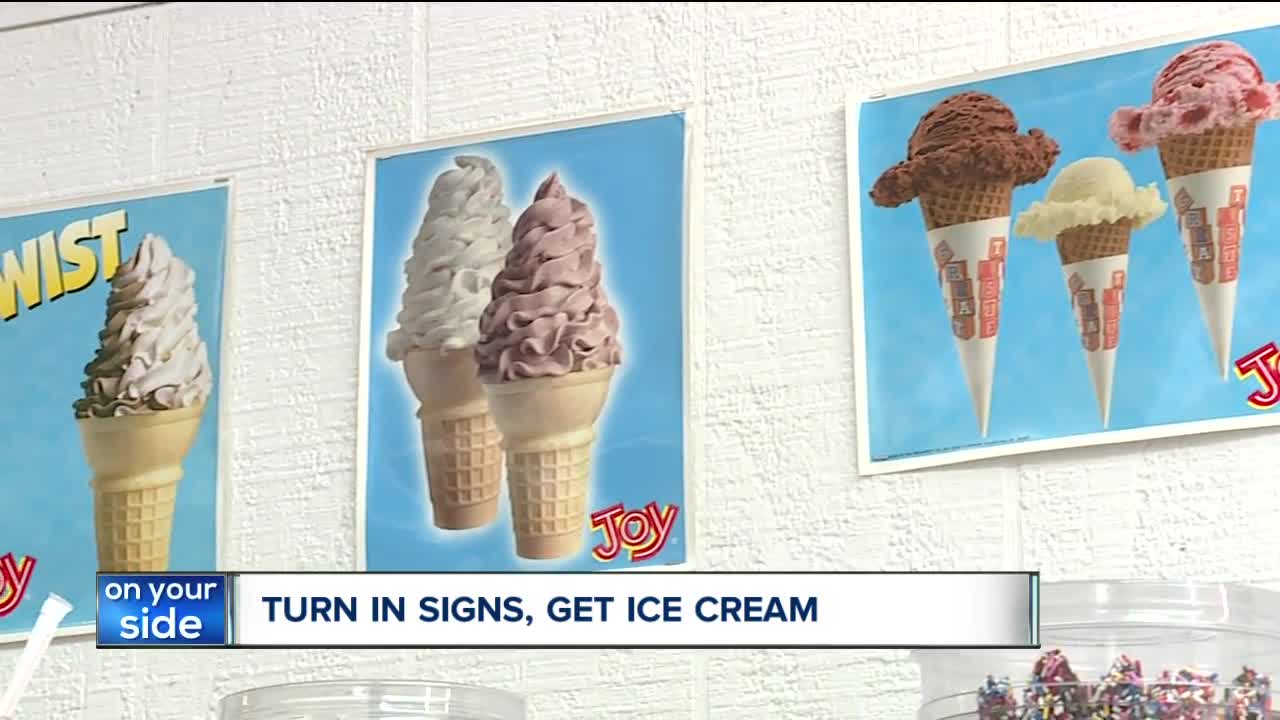 Slavic Village leaders are offering an extremely Cleveland-y promotion to help clean up the neighborhood: take down a “We buy homes for cash” sign and get a free ice cream cone from Daisy’s. 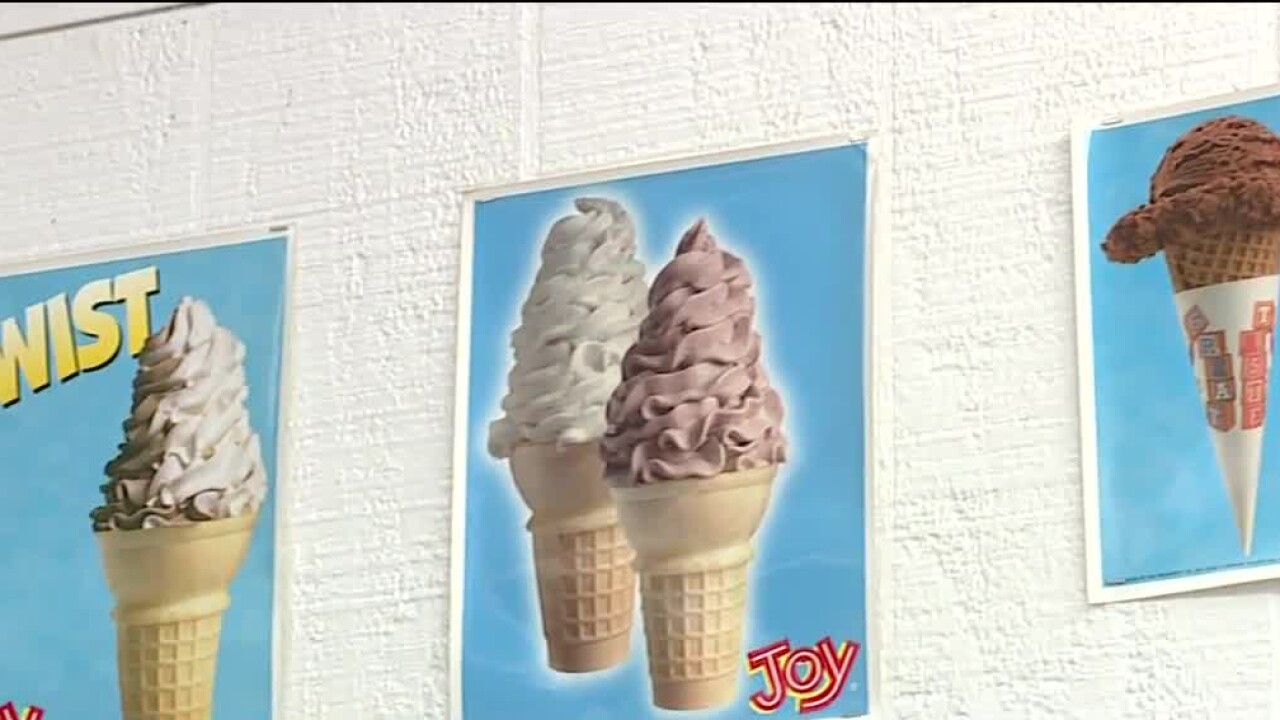 CLEVELAND — Slavic Village leaders are offering an extremely Cleveland-y promotion to help clean up the neighborhood: take down a “We buy homes for cash” sign and get a free ice cream cone from Daisy’s.

Signs from these companies litter street poles and benches around town, and neighbors say not only do they look junky, they’re put up by predatory companies that take advantage of homeowners by underpaying and undervaluing homes.

"We're changing for the better now, and those signs are a reflection of when we were going through more desperate times as a neighborhood,” said Christopher Alvarado, Executive Director of Slavic Village Development.

Rooms To Let: CLE, the organization running the promotion, said on Facebook that these companies are acquiring properties and letting them fall into disrepair in an attempt to profit at the neighborhood’s expense.

“My fear is even if they buy the house, are they just gonna let it sit and rot, are they not gonna improve on it,” said Daisy’s Ice Cream owner Walter Hyde. “And there's enough people investing in the neighborhood who do want to improve on the housing, and I'd rather see that happen than the alternative."

So, anyone who sees one of these signs can take them down, bring them to the Slavic Village Development offices at 5620 Broadway Ave., and get a coupon for a free Daisy’s cone.