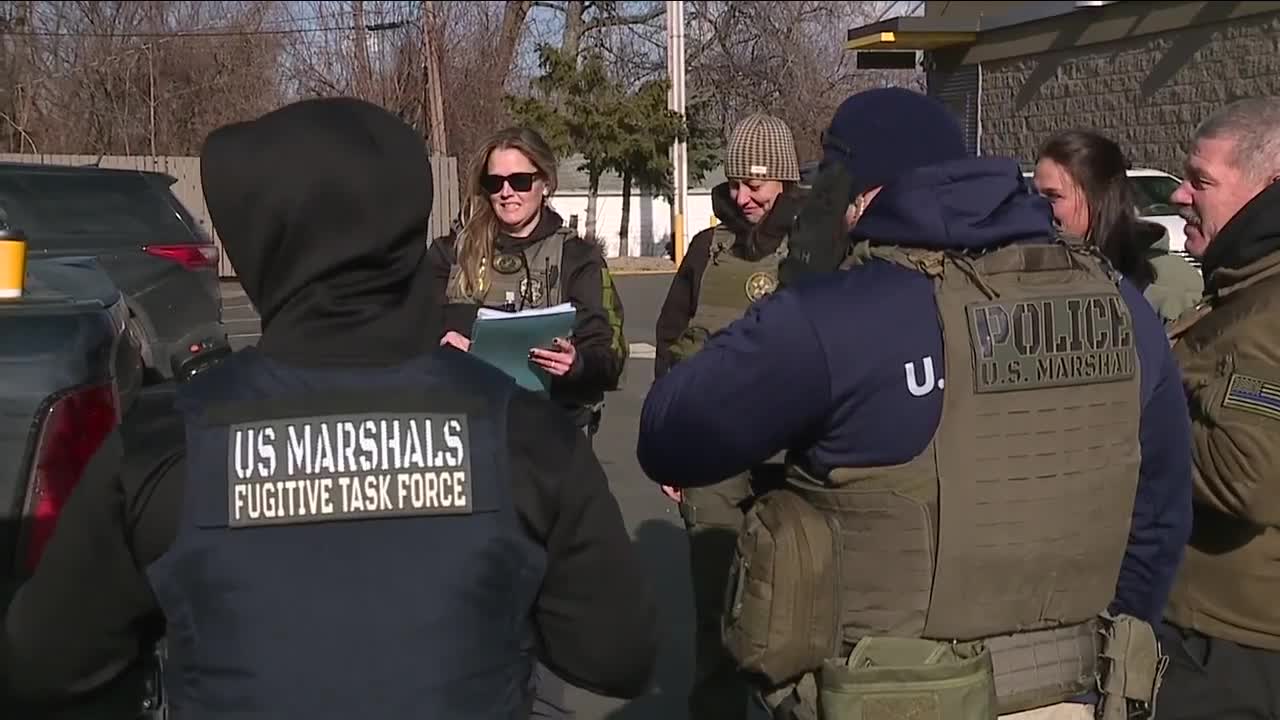 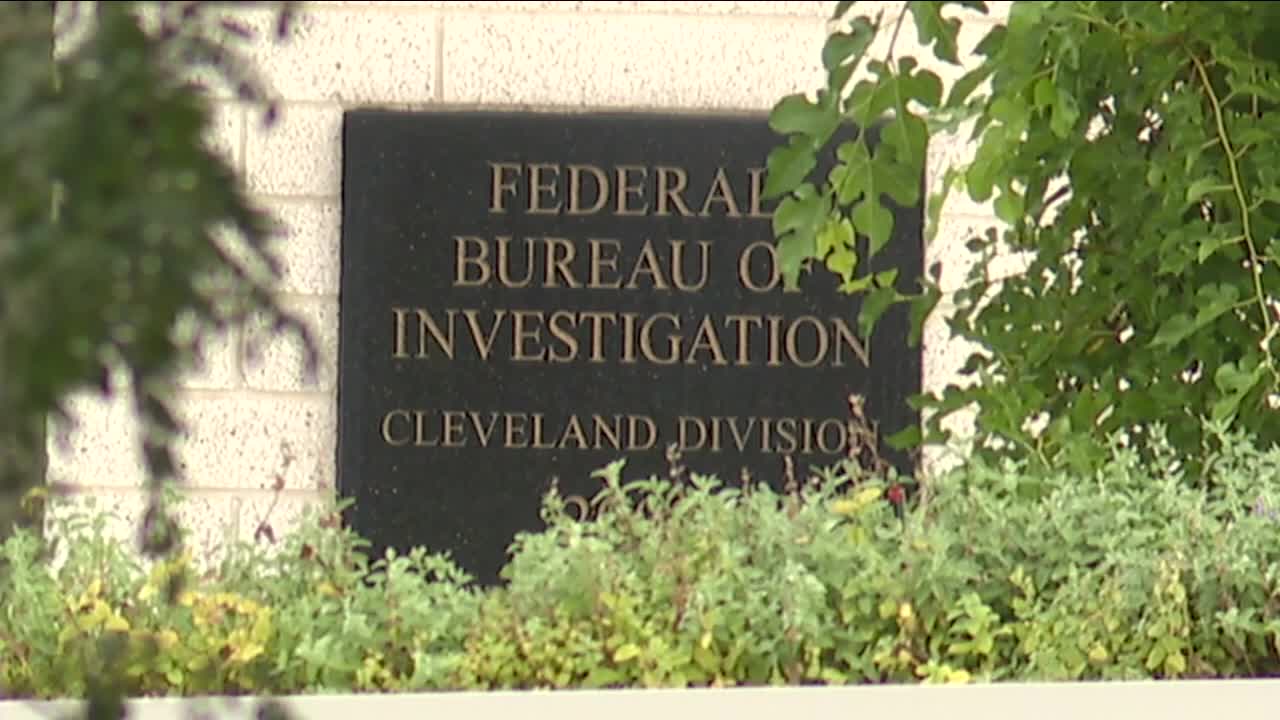 CLEVELAND — On Wednesday, the U.S. Attorney’s Office for the Northern District of Ohio, along with the Cleveland Division of Police, Mayor Frank Jackson, and other federal partners, dispelled rumors about “Operation Legend” and what’s been done in the city as a result of an effort that has been in the planning stages since 2019.

Herdman said the main focus of “Operation Legend” is to protect the citizens of Cleveland and reduce firearm violence.

“Nobody is talking about sending federal troops to Cleveland,” he added.

Cleveland Chief of Police Calvin Williams asked residents to not fall for the rumors or hype of federal troops coming into Cleveland.

“We will never bring folks here to harm our residents," he said. "Our residents need to understand there are folks out there who want to spew hate and chaos in our city. Don’t believe the hype. Don’t buy into it. If they don’t live in your neighborhood, if they don’t experience what you experience, day in and day out, then question their motives on what they are putting out there. The folks up here on this stage are here to help the citizens of this city so you can sit on your porch at 8 p.m. and enjoy yourself and so your kids can go to the park and enjoy themselves."

“Operation Legend” won’t look the same in every city, so unlike Chicago or Kansas City where there are hundreds of federal investigators, Herdman said Cleveland’s number of investigators will look be more “modest.”

Operation Legend will bring dozens of ATF, DEA, FBI agents and US Marshals to Cleveland

These federal investigators will be permanently reassigned by their federal agencies, and they will work with additional task force officers from the Ohio State Highway Patrol, The Cleveland Division of Police, The Ohio Investigative Unit and the Ohio Adult Parole Authority.

“This is the right time to do this. Any sense of urgency you may sense from us is born out of a need to prevent additional murders and shootings,” said Herdman, adding that Cleveland homicides are up 13% compared from last year.

What is now Operation Legend has been in the planning stages since 2019 when the U.S. Department of Justice announced Cleveland was one of seven cities taking part in “Operation Relentless Pursuit.”

In 2019, Cleveland was one of seven cities to take part in “Operation Relentless Pursuit,” an effort targeted at getting violent fugitives off the streets. The first part of this operation wrapped up in March, with the other phases of this on hold due to the coronavirus pandemic.

The outcome of “Operation Relentless Pursuit”:

Herdman said because it takes time to permanently reassign agents and deputies, investigators currently in Cleveland will fill the gap until onboarding and personnel replacement are complete.

When asked what he will be doing when bringing additional officers to a community already with distrust in law enforcement, Herdman said they will rely on training protocols that agencies like the U.S. Marshals follow any time there is a new operation or personnel new to a city.

“We always use the first couple of days to provide onboard training, not only to people coming from out of town but also to other agencies contributing to an effort. Literally days of training. Not only is it tactical training, but we also focus on what the neighborhood is like, the streets, and what the law is,” Herdman said.

Operation Legend is also working to solve a homicide from late May where 17-year-old Eric Hakizimana was killed by a car jacker.

There’s a $25,000 reward for information leading to the arrest of his killer.

“Eric’s family are refugees from their home country of the democratic republic of Congo, having fled war and violence there for a refugee camp in Uganda. After years at this camp Eric and his family came to the United States unable to imagine valence would follow them to a street light at West 80th and Detroit,” said Special Agent in Charge of the FBI Cleveland Field Office Eric Smith.