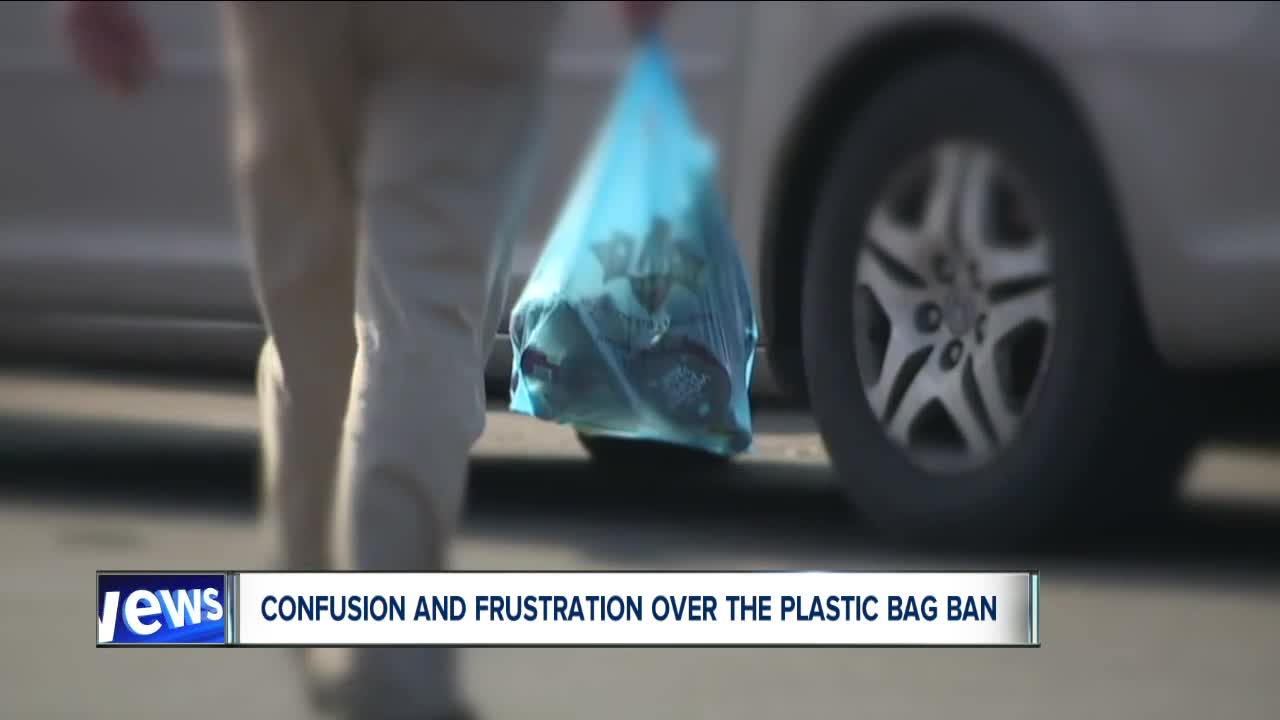 Even though Cuyahoga County’s ban on single-use plastic bags has been in effect for more than a week, some confusion among shoppers still exists amid the growing list of cities have opted out and the delayed roll-out of plastic bag alternatives at some retailers. 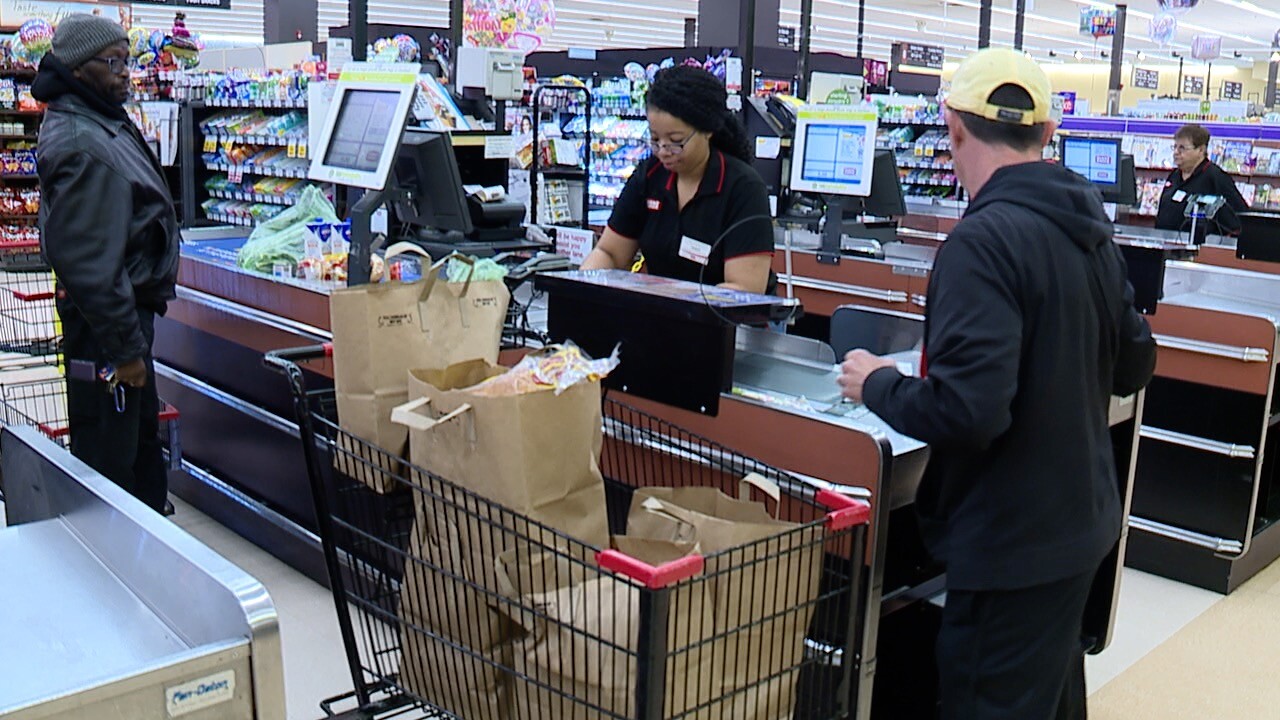 CLEVELAND — Even though Cuyahoga County’s ban on single-use plastic bags has been in effect for more than a week, some confusion among shoppers still exists amid the growing list of cities have opted out and the delayed roll-out of plastic bag alternatives at some retailers.

In December, the city of Strongsville joined the likes of Cleveland, North Olmsted, Independence and Brooklyn by opting out of the county-wide plastic bag ban. Legislation had been introduced to the North Royalton City Council that would also opt the city out of the county ban but the sponsorship of that legislation was withdrawn at a meeting this week.

(Editor's note: a previous version of this story dated Jan. 8 did not include the fact that the legislation in North Royalton was withdrawn on Jan 7. News 5 regrets this error.)

Leaders in those communities have cited ‘home rule’ and the need to further study the financial impact of such a ban.

This patchwork quilt of cities that have opted out or chosen to follow the ban has confused some customers. Gabrielle Donley went to Walmart at Steelyard Commons in Cleveland on Wednesday morning prepared to use her reusable bags, only to find out that plastic bags were still being offered.

Instead of a plastic bag, customers have the option of purchasing a paper bag for $0.10 apiece or a reusable bag for $0.99 per bag. A full list of Giant Eagle locations that have eliminated plastic bags is available here.

Several News 5 viewers reported long lines and confusion at some Giant Eagle locations over the weekend as some customers were seemingly unaware that those locations had eliminated plastic bags. However, Giant Eagle has had signage and other literature posted throughout the store for at least a month prior to the change taking effect.

Representatives from other large retailers like Home Depot and Target told News 5 that each store will abide by the laws and regulations of each city that those locations are in. Complicating matters further, some retailers that are located in cities in which the plastic bag ban is in effect have continued to use plastic bags until the county begins enforcing the ban in July.

“You want to know if you have to put your stuff in your pockets or if they have bags,” Donley said.

Some retailers, including Giant Eagle and Target, have offered incentives to customers who use their own bags. Target, for example, takes $0.05 off a customer’s purchase per reusable bag they use.