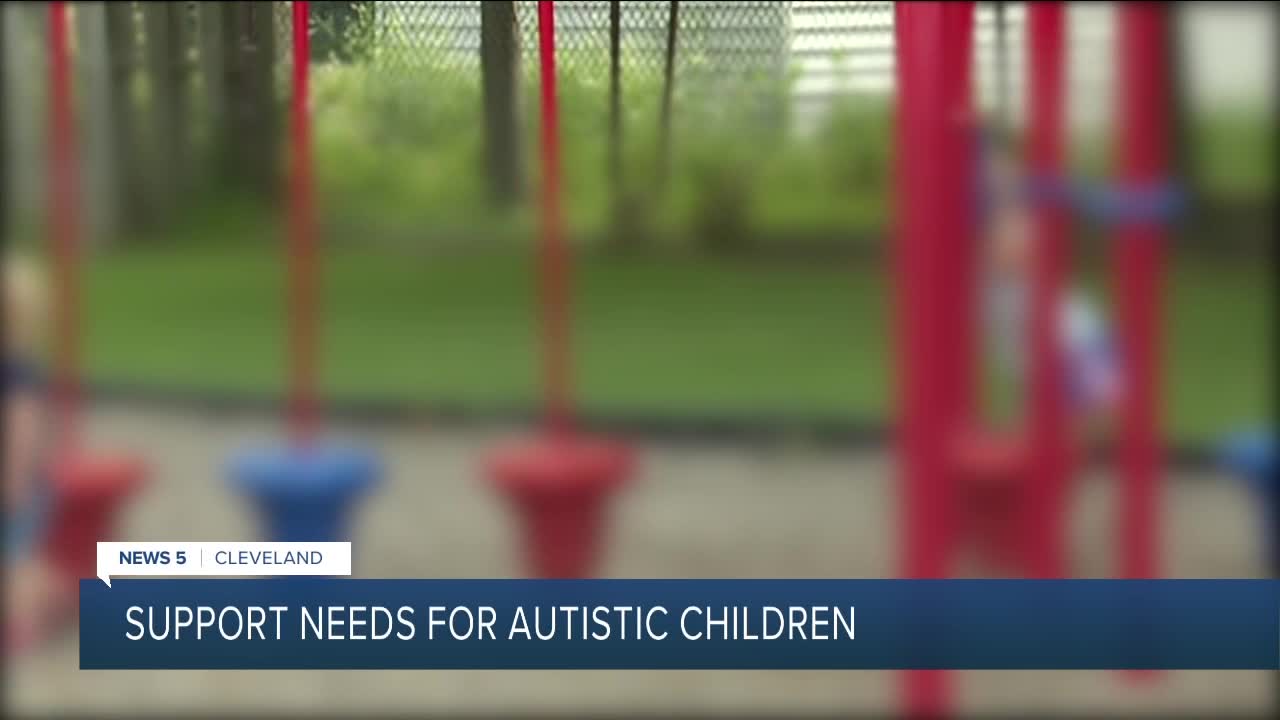 Ebony Spano is an ambassador for Autism Speaks Northeast Ohio. She is also a mother. 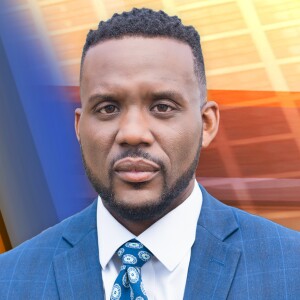 CLEVELAND — Ebony Spano is an ambassador for Autism Speaks Northeast Ohio. She is also a mother.

“He’s 4 years old. he was diagnosed with autism when he was two. He’s been in therapy for 18 months now,” said Spano. “There are mothers that are reaching out to me, their children were: nine, 12, 13.”

In the midst of a pandemic, Spano said maintaining a schedule for her son is more difficult than ever.

“I feel like every parent is in the same position,” said Spano. “We have to make a new schedule. This has to be the new normal now.”

Many of the people Spano advises are questioning how to juggle virtual learning while parenting children on the autism spectrum.

“We recommend setting up the place where they’re going to be doing the remote learning. Keeping a consistent schedule, so they’re doing the same thing every time,” said Dr. Veena Ahuja. “We also recommend families take lots of breaks.” “We do see a higher prevalence in African American populations. I think, also, there tends to be a lot of stigma against seeking out mental healthcare and psychiatry within the African American populations.”

“The more we ignore it, the stigma grows,” said Spano.

For more on this story, listen to this episode of A Frank Conversation: