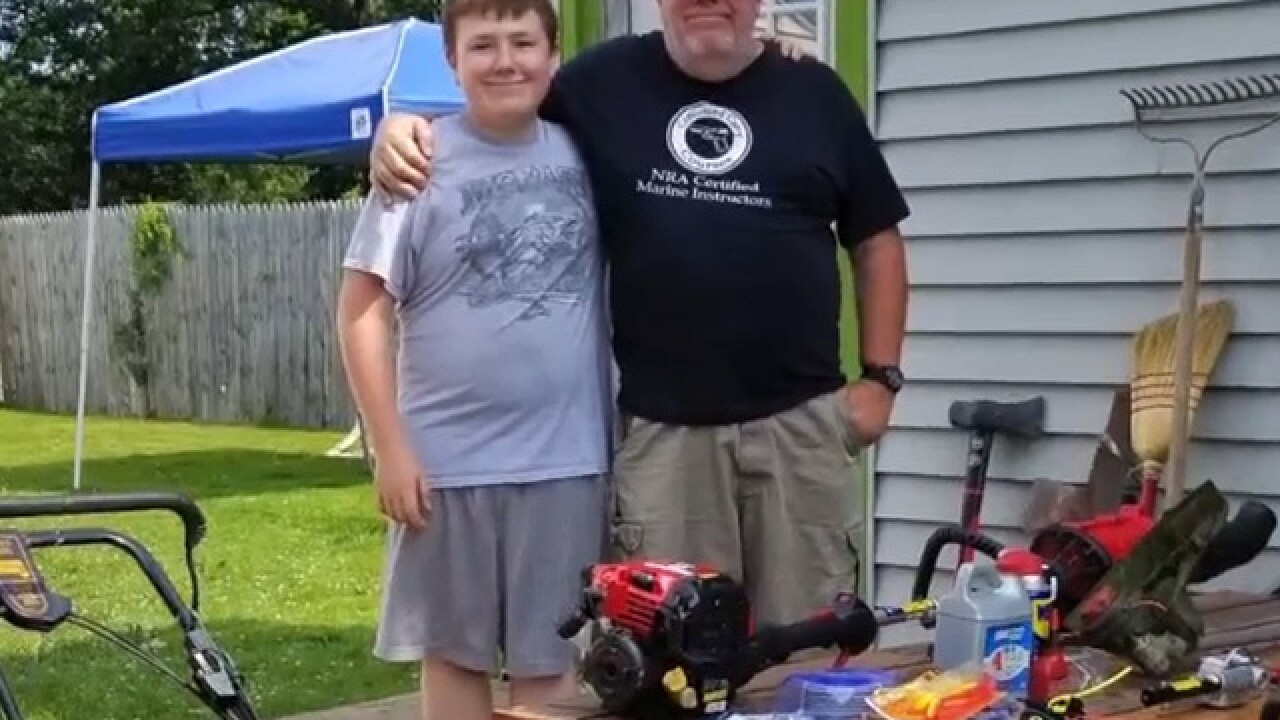 Copyright 2018 Scripps Media, Inc. All rights reserved. This material may not be published, broadcast, rewritten, or redistributed.
<p>Christopher Rodecker and his father Kim Rodecker.</p> 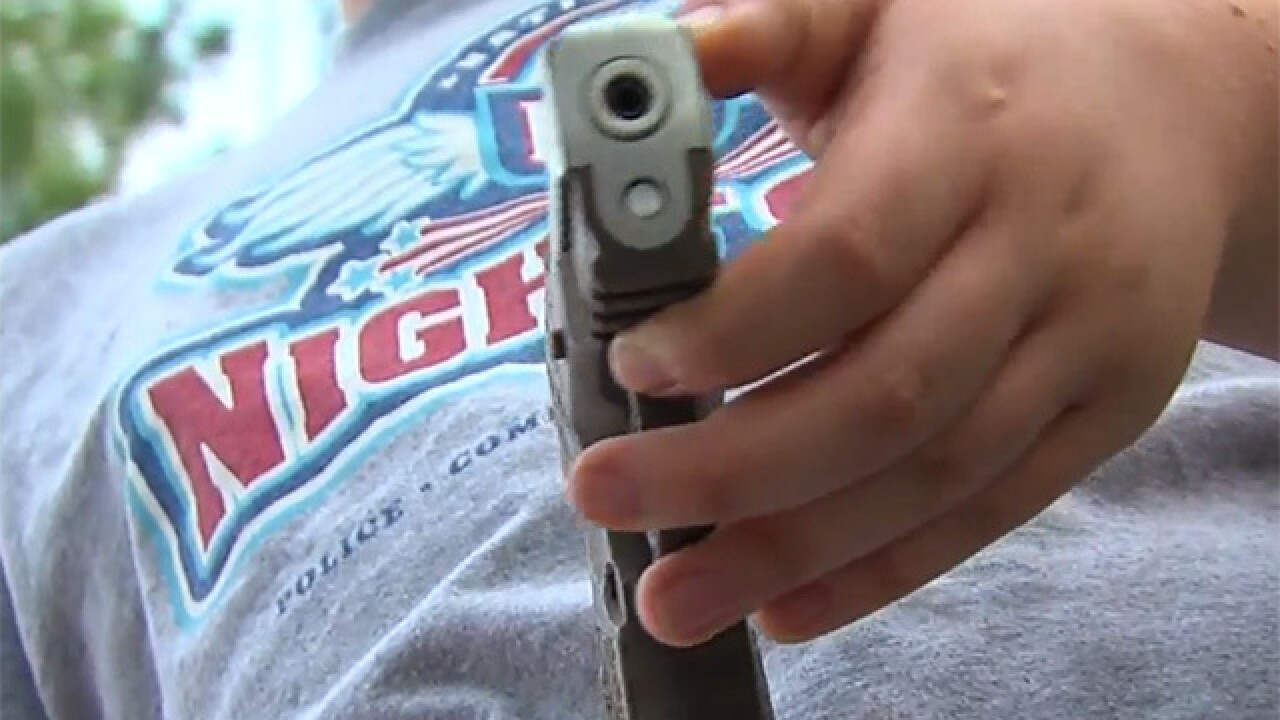 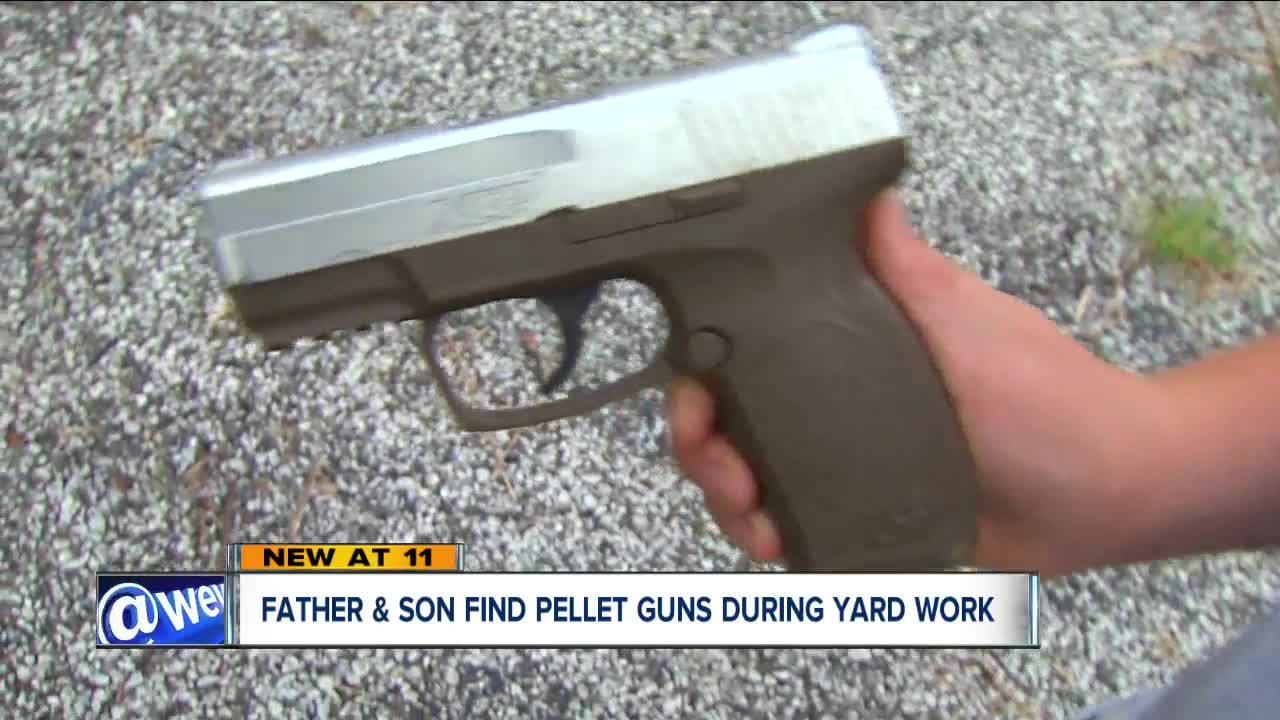 Christopher Rodecker and his dad Kim Rodecker own a father-son lawn service where they've cut down just about everything.

But in some of the taller bushes, they've been finding pellet guns with the orange tip removed, but to the average person, they look very real.

He says the three houses where he's found them outside, mostly in the Old Brooklyn neighborhood, all have something in common.

"They're usually by a spot there's maybe an ally by it, where somebody just ditched the gun, most of them have been there for a long time," said Kim.

"I never really feel scared or alarmed, cause I've been dealing with guns my whole life," said Christopher.

But Kim has advice for the folks who can't tell the difference.

"If people find one of these especially if it looks like it's fresh, it's just been out and maybe thrown in the yard, call the police," he said.