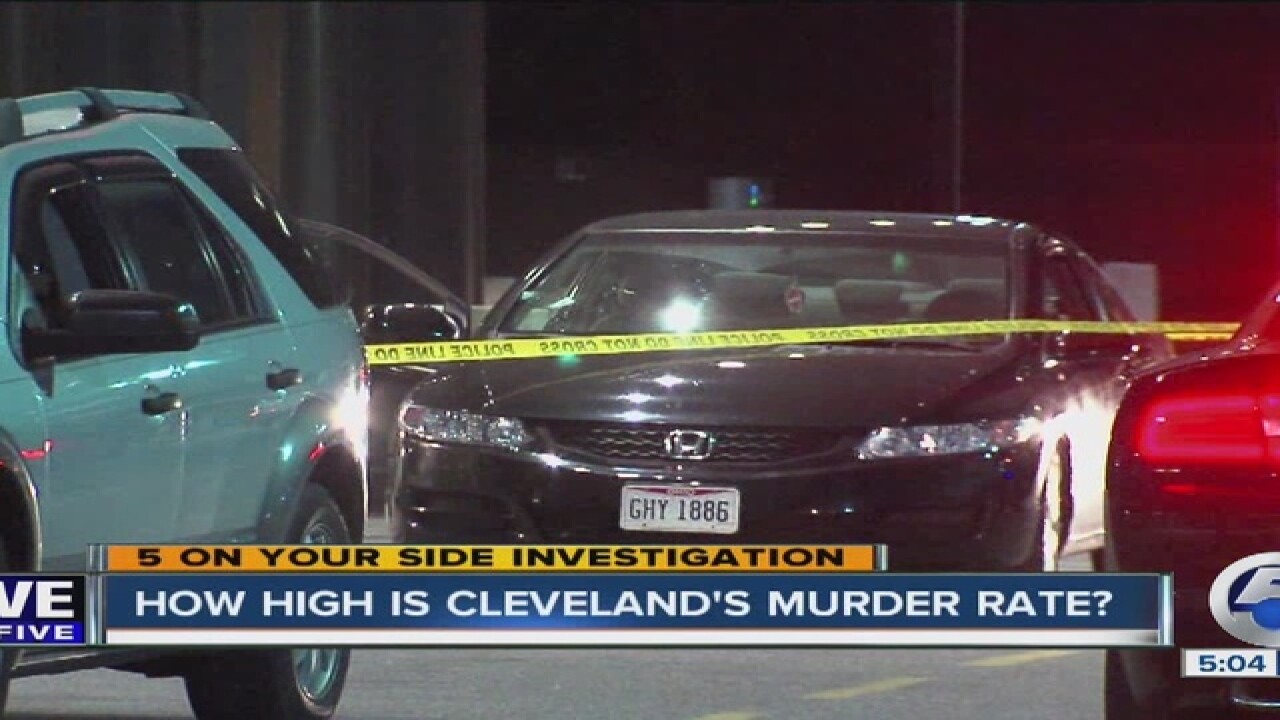 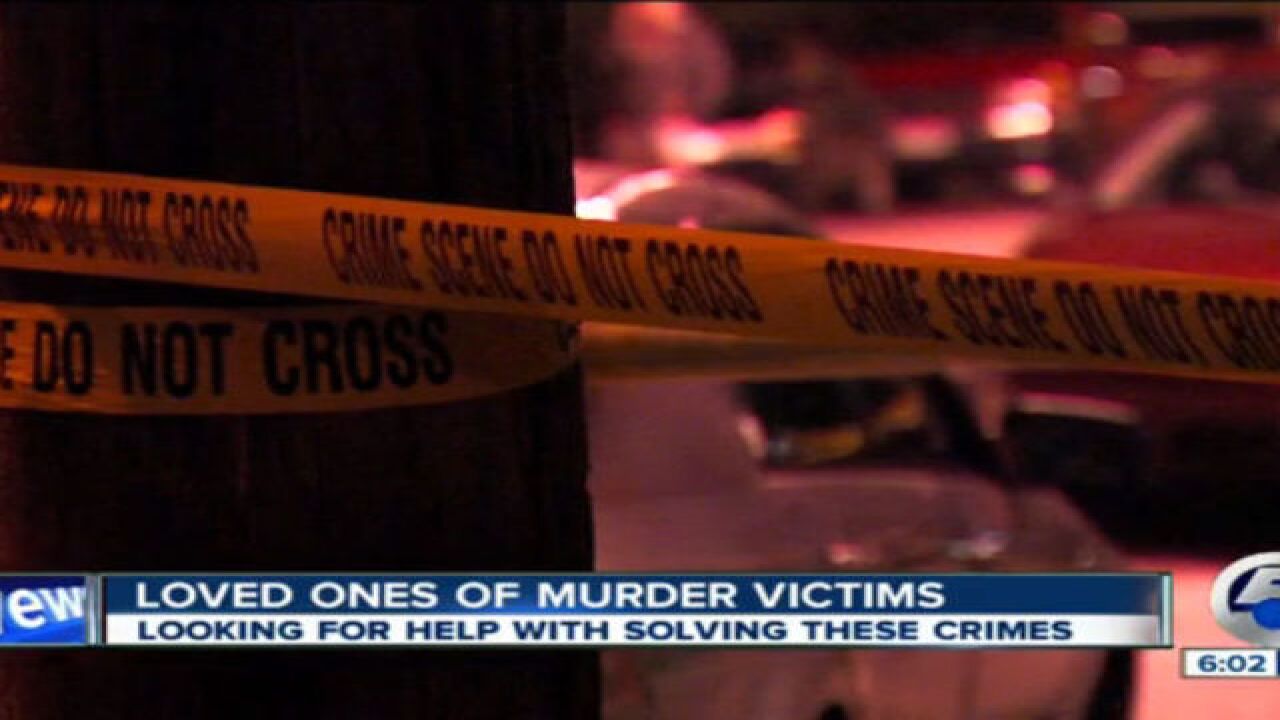 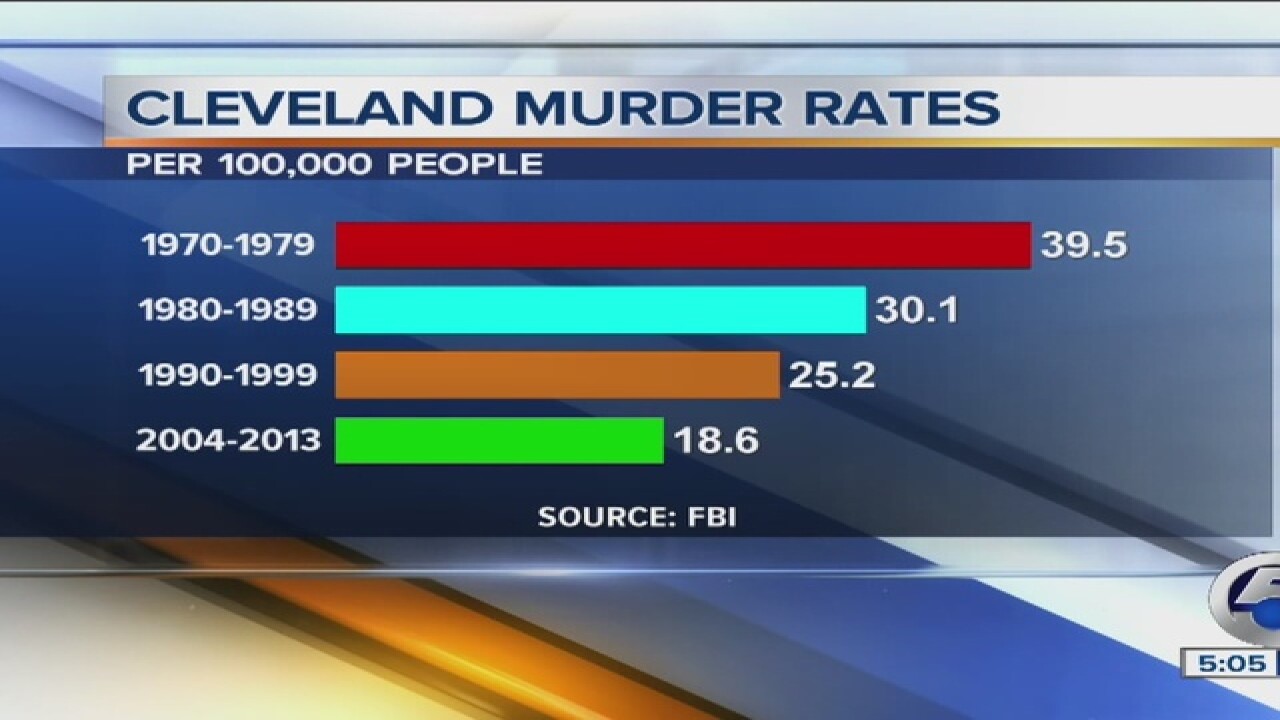 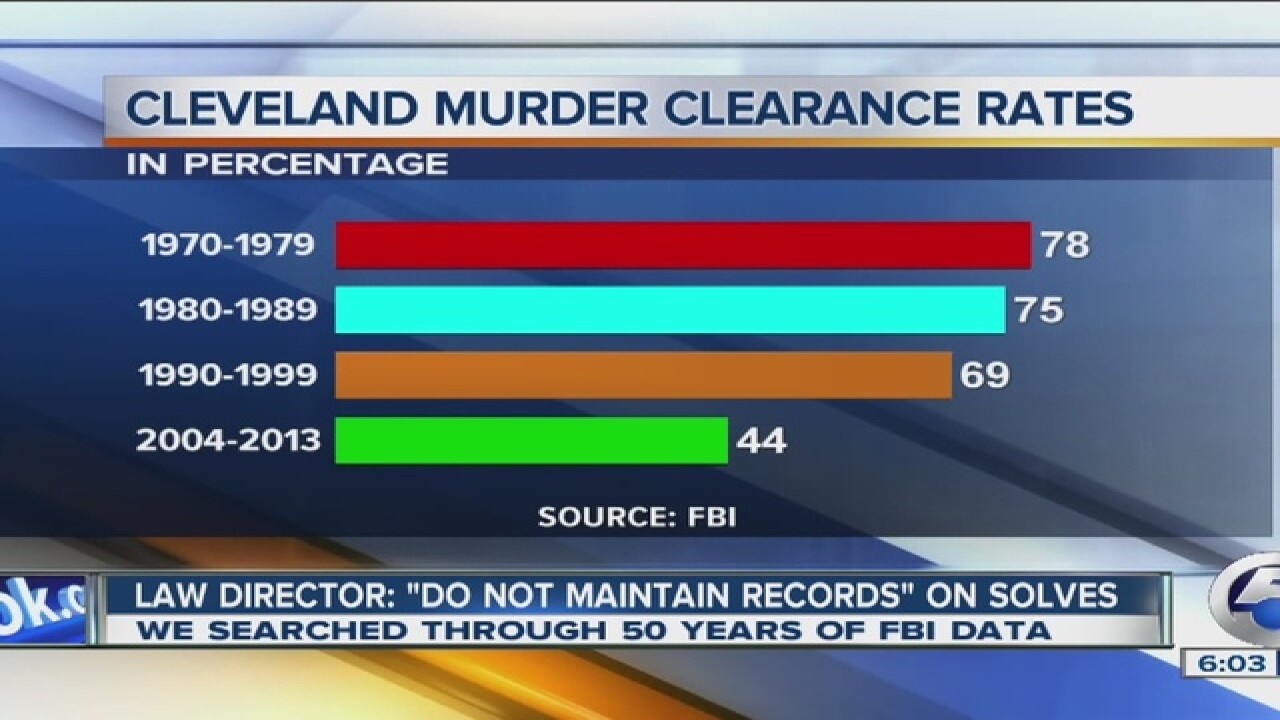 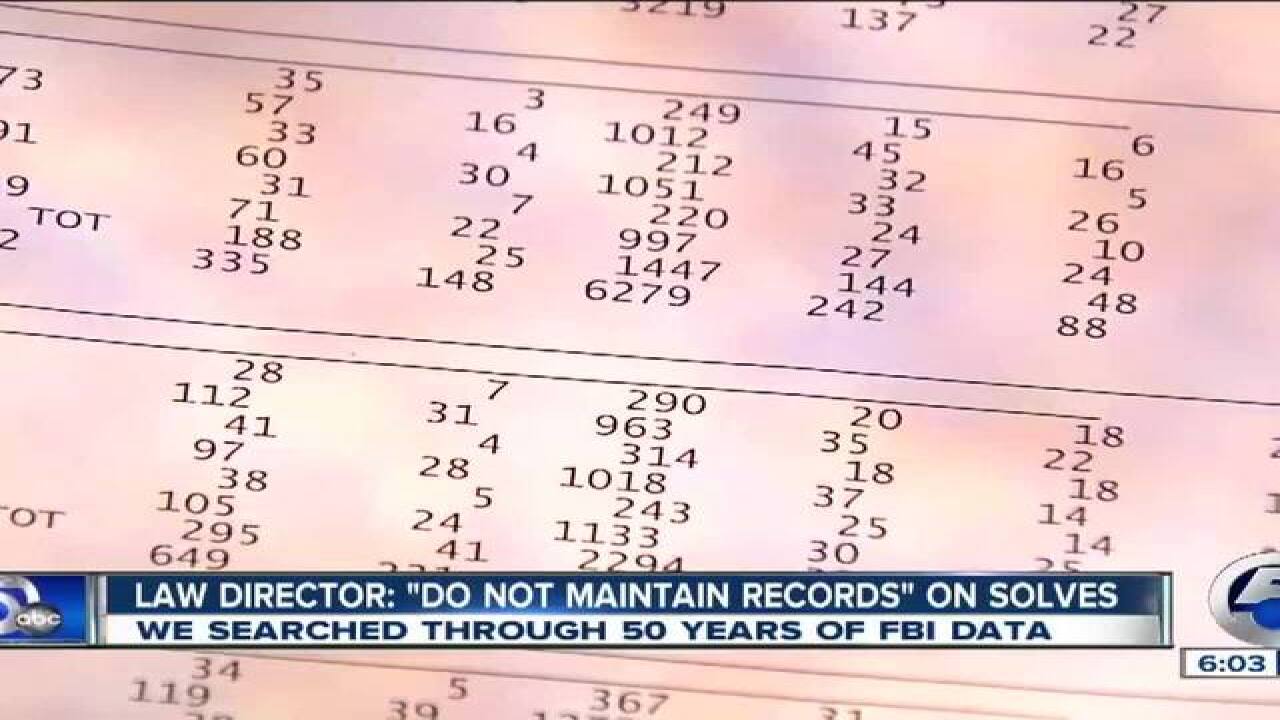 Just three weeks ago today, 5-year-old Ramon Burnett was caught in cross fire and killed in a shooting. Less than two weeks later, 3-year-old Major Howard was shot and killed while sitting in a car. Police are racing to get guns off our streets.

All of this prompted us to ask: Are things are as bad as they feel?

We gathered 50 years of information from the FBI and compared the number of murders to the population of Cleveland.

The 1970s were the most violent decade of our research where Cleveland saw an average murder rate of 39.5 per 100,000 people. That's a decade that saw more than 200 murders each year and there were two years with more than 300 each year.

So, it appears that we are safer these days when it comes to murders, but what about solving murder cases?

"I don't know if you can ever process it,” said Sylvia Taylor whose brother Mike Prock was murdered. He was Melissa Fuentes' brother, too. “It's still kind of hard. I have my moments. I miss him,” said Fuentes.

Back in June, someone robbed Mike while he was delivering a pizza on Cleveland's west side. The killer is still out there.

Are mike's sisters sure the shooter will be caught?  "No, I don't think I am confident,” said Sylvia. “I mean there's been unsolved murders for 10 years or more."

NewsChannel5 asked the city of Cleveland for a rate of murders that have been solved this year.  The law director told us police "do not maintain their records in a format that would provide the number of homicides solved."

We turned to the FBI for information. The FBI had the clearance rates for murders and we uncovered on average in the 1970's, authorities solved or cleared 78% of murder cases. In the 80s, it was slightly less at 75%. The 1990's saw a 69% clearance rate, but the most recent data available from 2004-2013 shows on average only 44% of murders in Cleveland were cleared. That's more than a third less than the 70's.
And remember, our research revealed our murder rate is better now than it was in decades past, but investigators are not solving as many murder cases.

Fuentes is asking you to help them.  "If we're going to do anything about these murders, we need to speak up."

Correction: newsnet5.com previously reported the victim's name was Mike Taylor. The victim was shot on the west side of Cleveland not the east side.