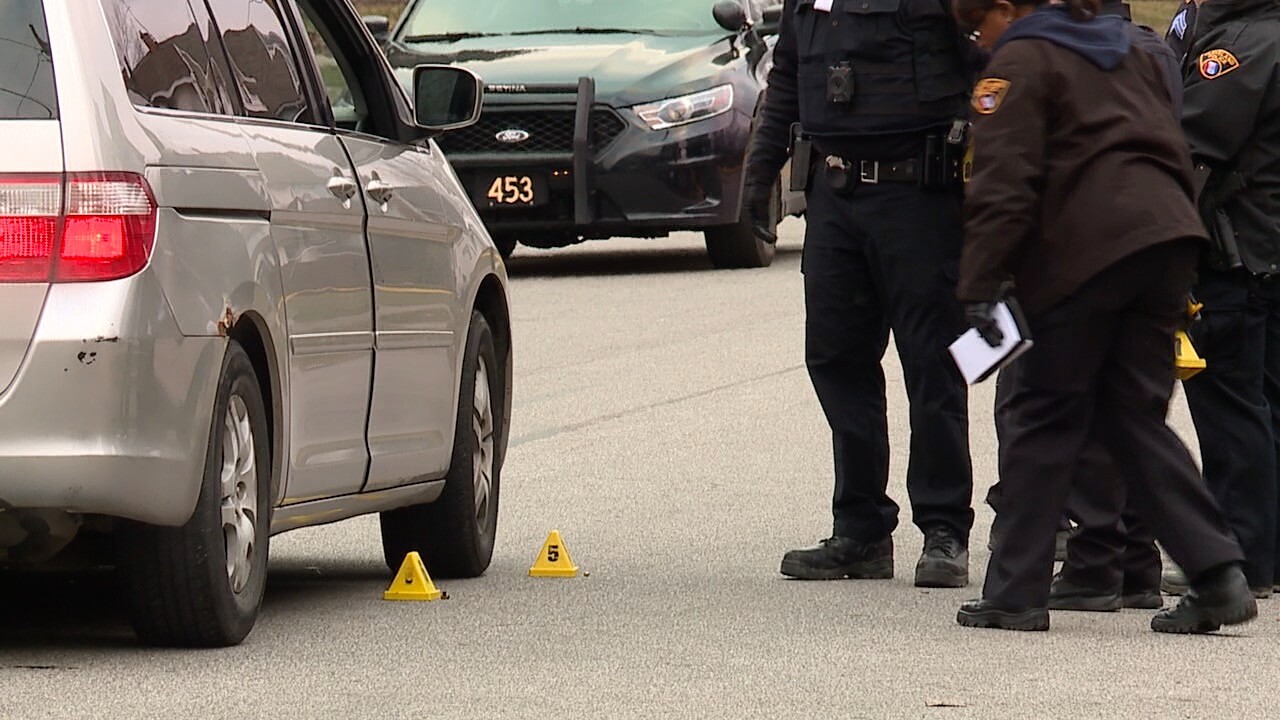 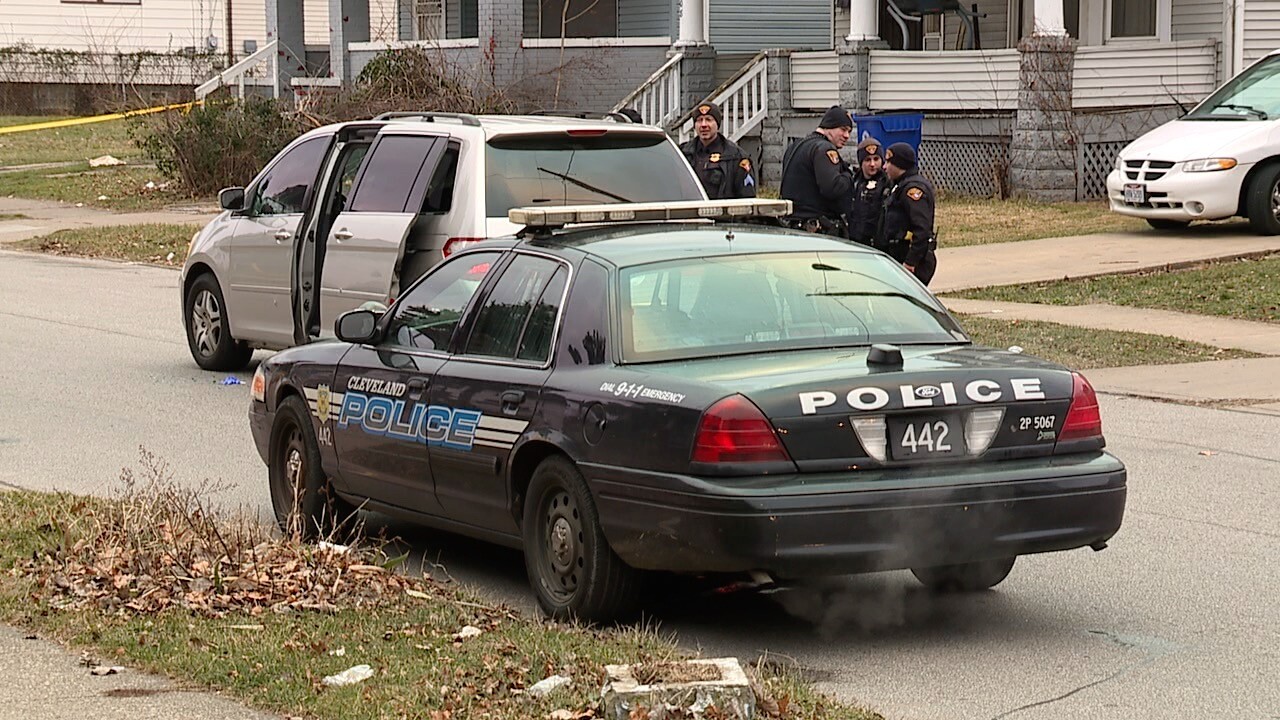 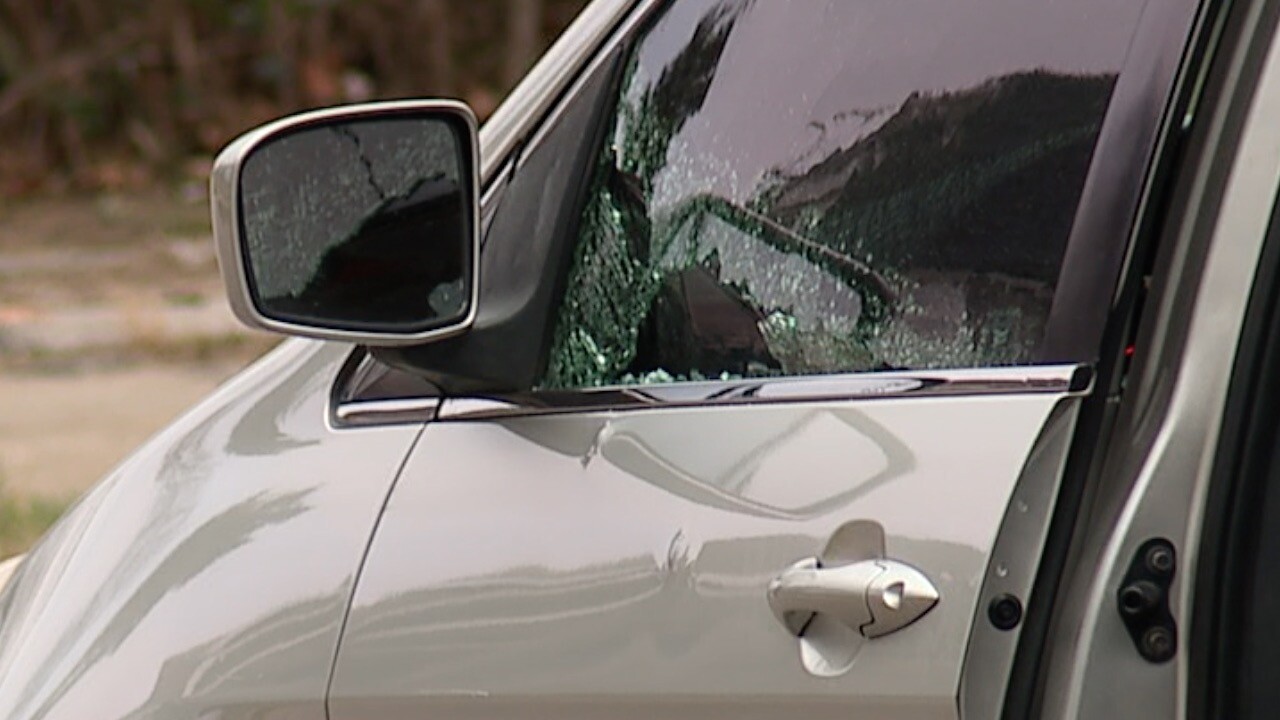 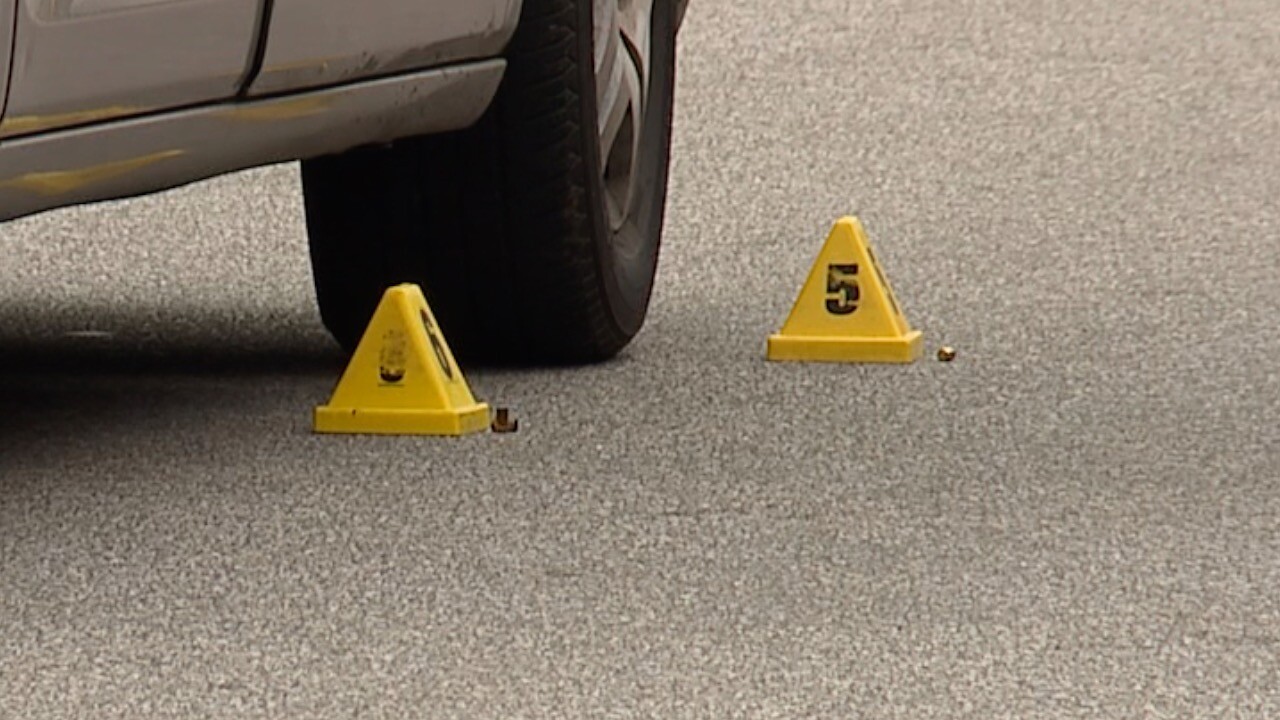 Police responded at around 7 a.m. to the area of East 94th Street and Dickens Avenue for a shooting.

A man in his 30s was found with several gunshot wounds. He was transported to University Hospitals Cleveland Medical Center, where he died from his injuries.

Police said they learned on scene that a man wearing a black hoodie and hat was seen firing a gun into the victim's vehicle before leaving in a dark-colored vehicle.