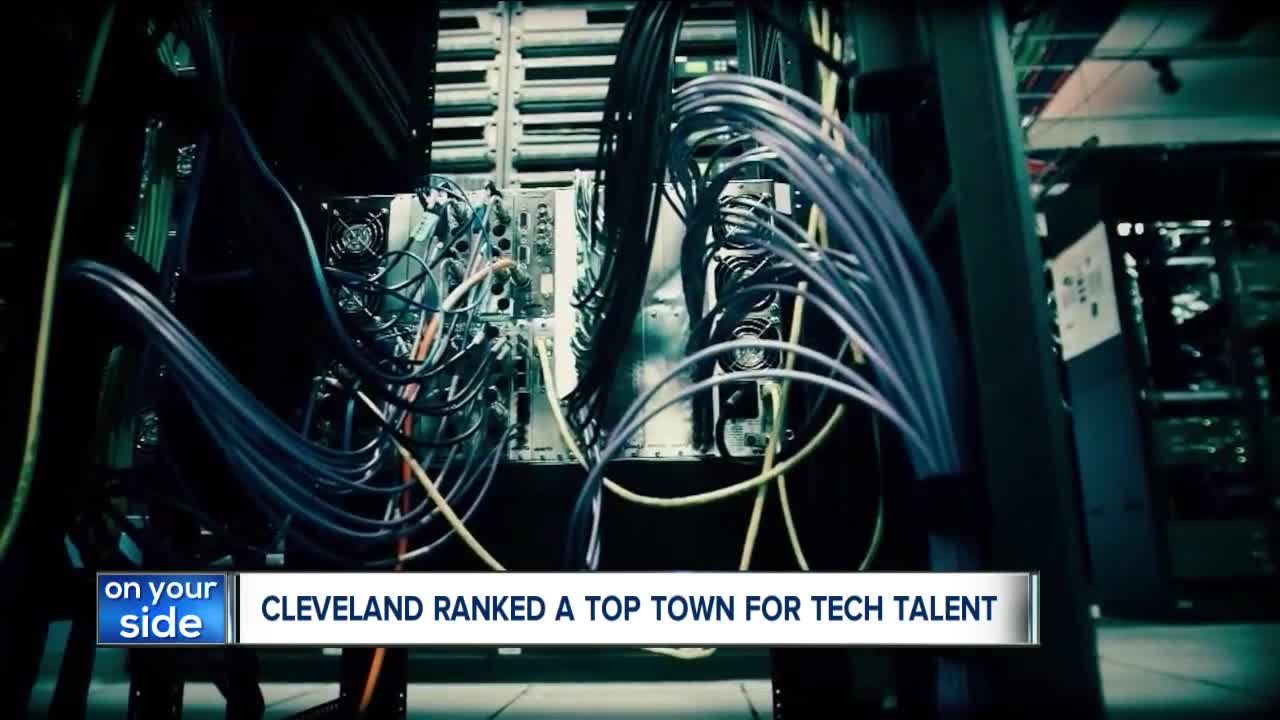 Cleveland is among the fastest-growing markets in North America for tech jobs, according to a report out this week from commercial real estate firm CBRE. 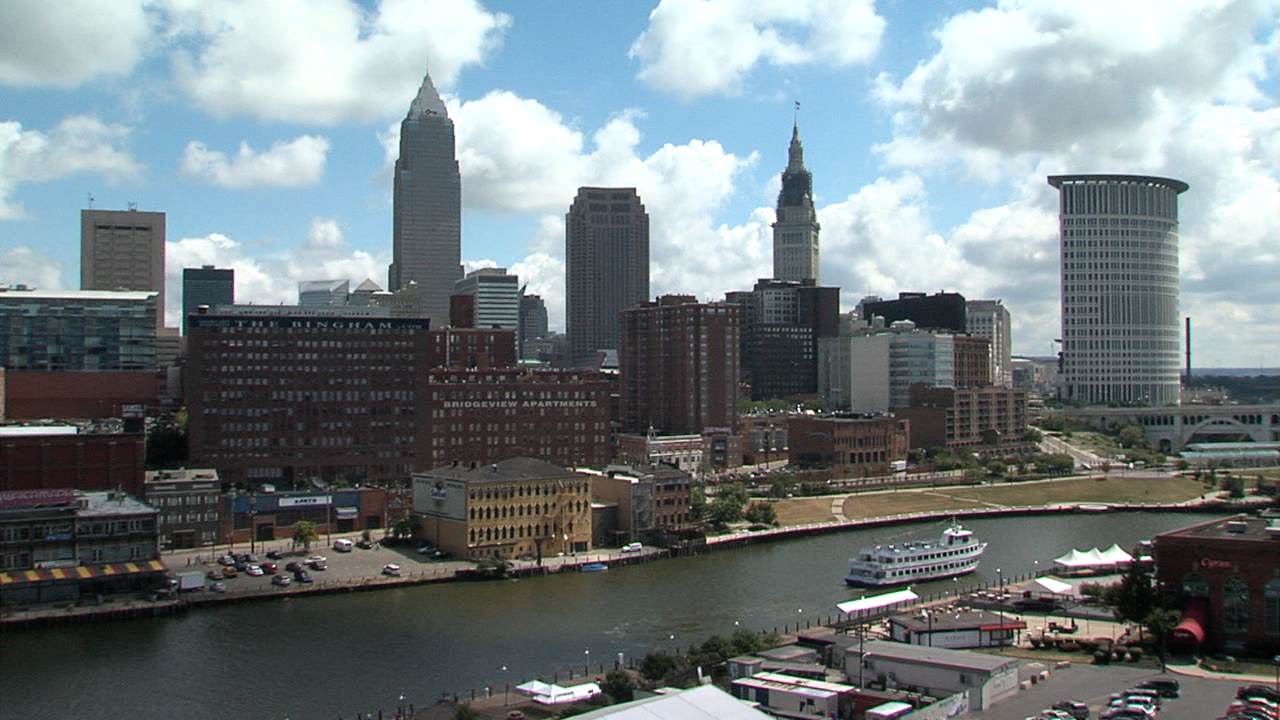 CLEVELAND — Cleveland is among the fastest-growing markets in North America for tech jobs, according to a report out this week from commercial real estate firm CBRE.

From voice-activated home assistants and wearable technology to cybersecurity and even healthcare, technology is all around in 2019. In Cleveland, the report notes, the tech labor pool has grown more than 17% since 2013.

“What we found in the most recent report, in large part because the tech sector is so tight from an unemployment standpoint, [is] that people are moving into these smaller, emerging markets like Cleveland more rapidly,” said Spencer Levy, chairman of Americas research and senior economic advisor at CBRE.

CBRE released its 2019 Tech Talent Report this week, naming Cleveland the fourth market when it comes to momentum and how fast the market’s tech talent labor pool is growing. Cleveland came in just behind Orlando, San Diego and Chicago in that category.

On a different set of measurements, though, Cleveland came in 37 out of a possible 50 markets, due to some characteristics that might sound negative at first, such as a high score on “brain drain.”

“In the short term, it is a negative,” Levy said. “In the long term, when you’re looking to attract new companies, it can be very positive.”

The biggest brain drain cities in the U.S., Levy said, are Washington, D.C. and Boston.

“You say, ‘Wow, [those] must be bad places to do business,’” Levy said. “Exactly the opposite. People have looked at D.C. and Boston and said, 'Jeez, look at [this] great pool of graduates that I can now tap into.'”

Levy said more people in Northeast Ohio are completing tech degrees, even if they’re leaving to pursue jobs outside of the area. Going forward, CBRE said, companies have opportunities to move to Cleveland and tap into the labor pool in the tech sector here.

While Cleveland’s relatively low cost of doing business is a selling point, Levy said it’s not the most important thing.

“Notwithstanding the fact that Cleveland is a much more inexpensive market than all of the New Yorks, the San Franciscos, the Chicagos, there’s always somebody who can do it cheaper than you,” Levy said.

“When you’re looking at a market like Cleveland, while they are trying to move up the value chain to get more of the higher-end software engineering type of jobs, more of the jobs are more back-office, lower-end software types of jobs,” Levy said. “It doesn’t mean they’re not good jobs, it doesn’t mean they’re not growing, but certainly not the same types of jobs that you’re seeing attracted to markets like a San Francisco or a Seattle.”

In addition to selling quality to companies looking to make a move to a new market, Levy said it’s important that the city be business-friendly.

CBRE said the three factors companies look for when moving to a new market are talent, infrastructure and foreign money. Levy said Columbus, Ohio is an example of a city doing well in those areas, as tech growth in the city brings in foreign money and diversity.

“Your city is immobile, but talent and capital is mobile, and making your city as attractive as possible for those two elements is absolutely the key to Cleveland’s future,” Levy said.