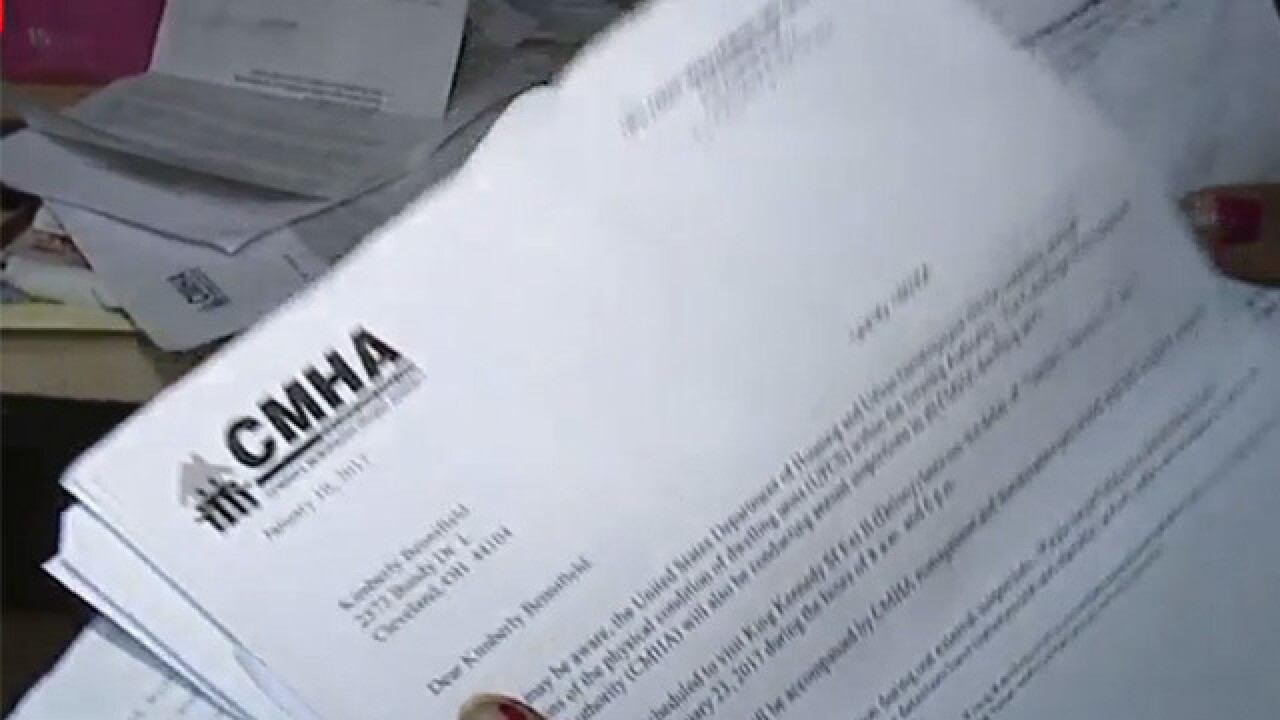 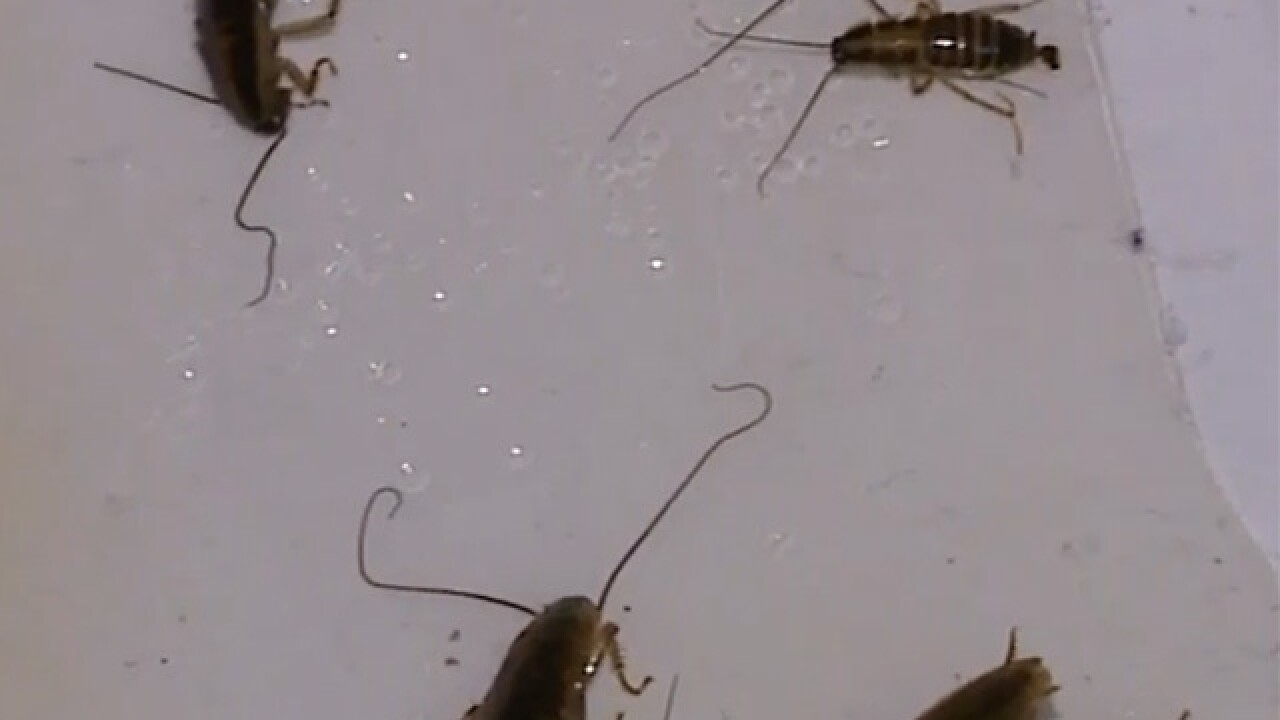 It was this time last year when the Cuyahoga County Metropolitan resident Kim Bennifield got so fed up trying to keep the droves of roaches out her apartment, and putting multiple requests in for help, that she put her money in Escrow.

She claims they arrived after a sewage back up in her building left feces and urine floating in her apartment.

Her carpet was ruined and so was her peace of mind.

A year later, her rent money remains in Escrow.

Bennifield said she's complained to the housing authority several times and even has a pile of documents to prove her stance, but little action has been taken.

We’ve reached out to CMHA executives multiple times in the past year for records and a meeting, and have yet to receive anything from them.

Bennifield says CMHA maintenance workers have come to spray for roaches a few times, but days later, the bugs return.

As for those sewage covered carpets, they have yet to be replaced and that's why she's now suing them.

“It's been going on, they knew," she said. "But it took someone like me to stand up. My mouth is not going to get closed, it's not going to close, I’m going to keep going and keep going."

So far, CMHA authorities have declined any and all of our attempts to interview on this or any other case.