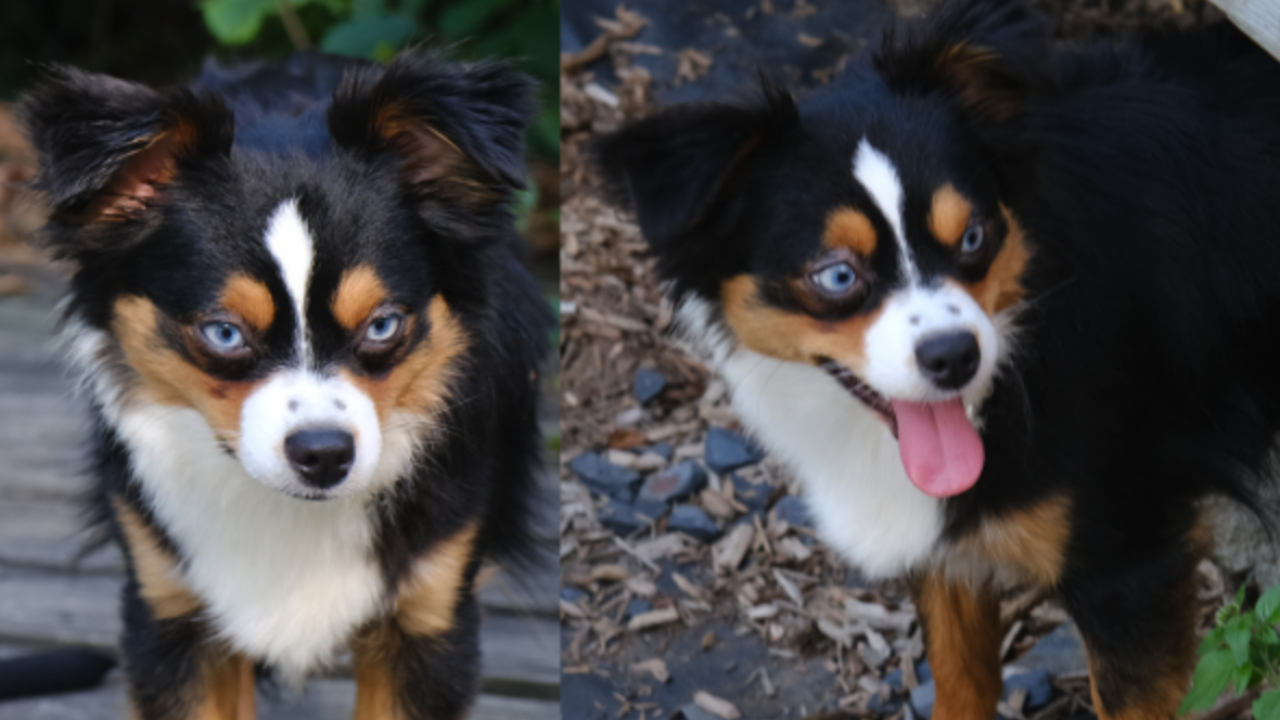 CLEVELAND — A reward is being offered to help bring home a missing emotional support dog in Cleveland.

Summer is an emotional support dog for a child with autism, who is heartbroken over the loss, according to Maize.

“We’re absolutely devastated, we've been going door to door in the entire neighborhood handing out flyers," Maize said. “Her kid has just been inconsolable and now they’re so shut down and almost unresponsive because it's such a big loss.”

Maize said the pandemic has made it even harder on the child and is pleading for help in finding the support dog.

“We’re just very desperate to get her back,” Maize said.

Maize believes that Summer may have either been taken out of their yard or snuck out through a cracked window. Her collar was found with a broken latch outside.

Summer is small, weighing about 10 to 15 pounds, and is black with brown and white markings and has blue. She is microchipped.

A reward is being offered for information leading to Summer’s safe return.