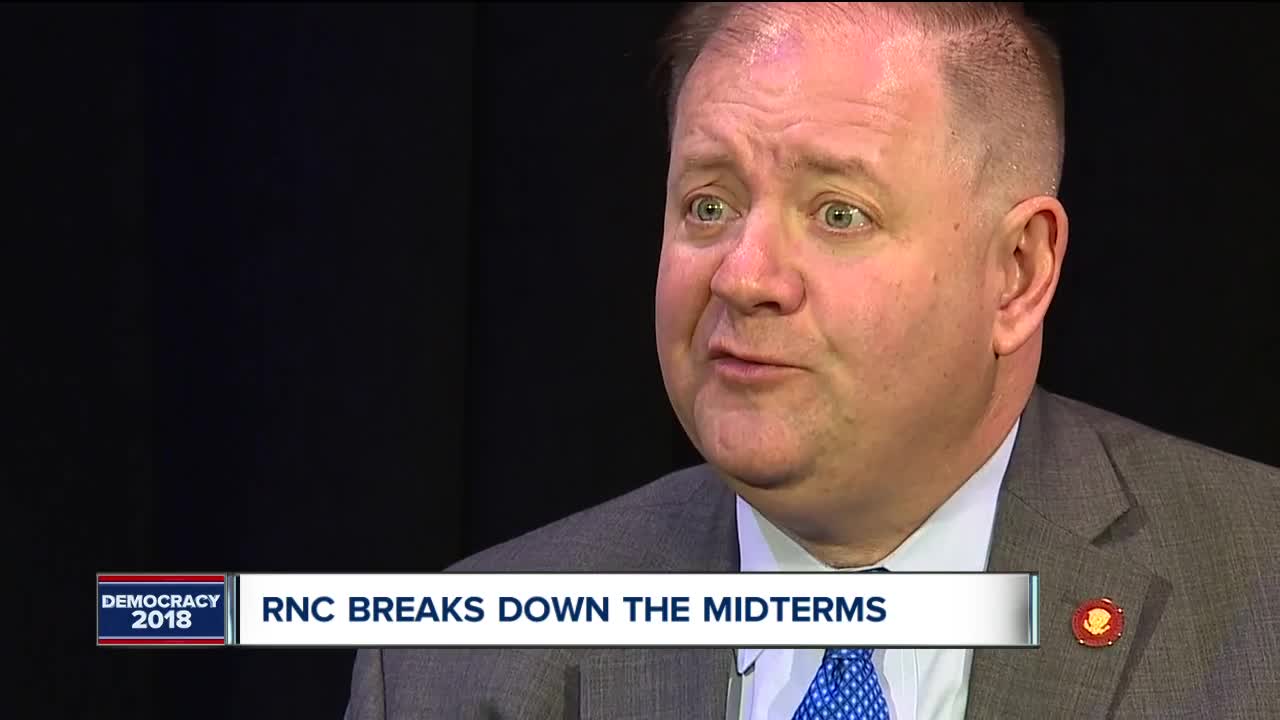 As co-chair of the Republican National Committee and as Ohio native Bob Paduchik said he double the reason to smile Tuesday night as the midterm results came in. "It was a pretty big night for the Ohio Republican Party," he said. "Mike DeWine had a fantastic message, we had good solid Republican candidates up and down the ticket." 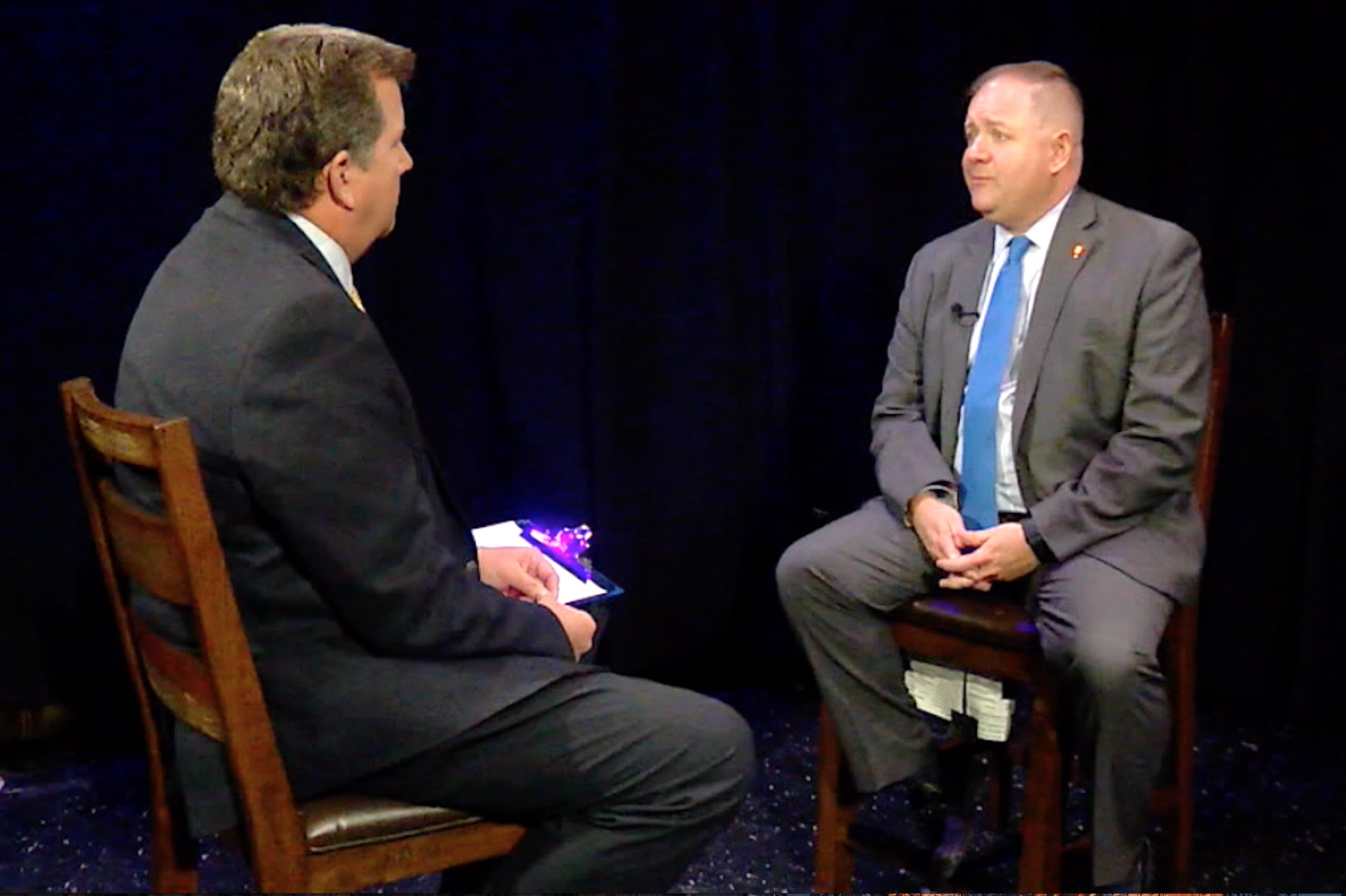 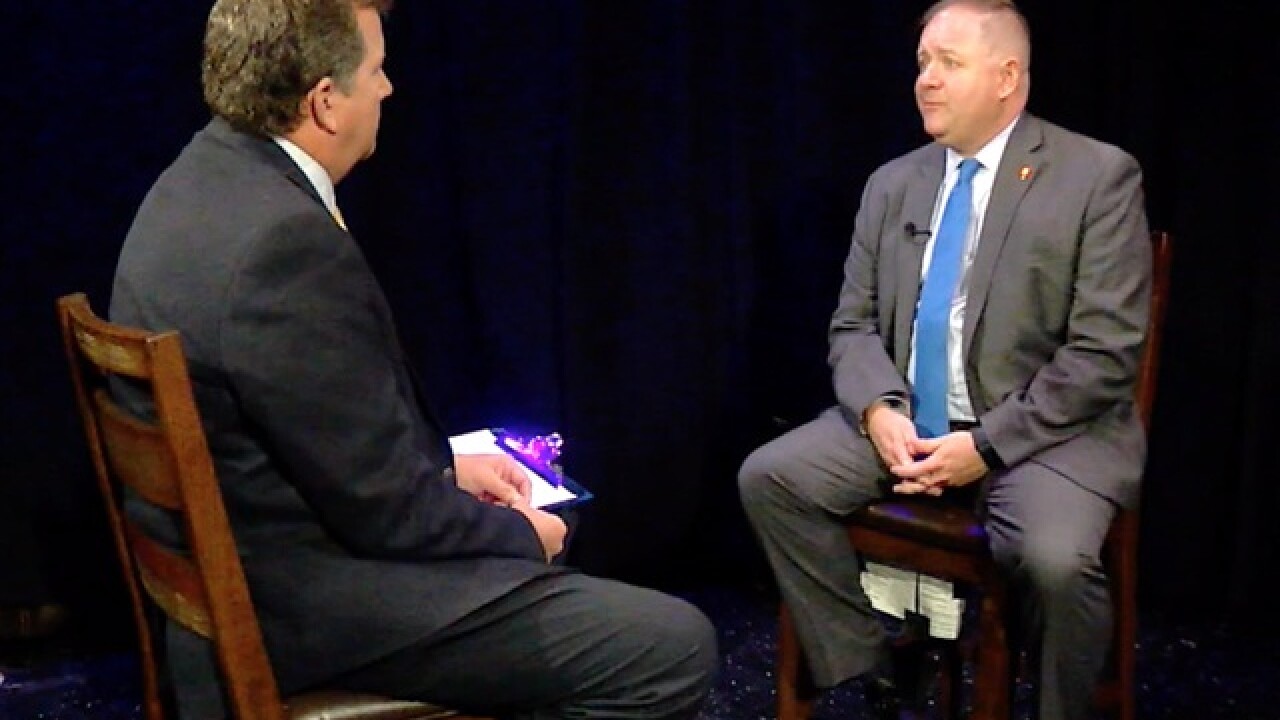 As co-chair of the Republican National Committee and as Ohio native Bob Paduchik said he had double the reason to smile Tuesday night as the midterm results came in. "It was a pretty big night for the Ohio Republican Party," he said. "Mike DeWine had a fantastic message, we had good solid Republican candidates up and down the ticket."

Republicans took the Ohio governor's seat and four-row offices only coming up short in Jim Renacci's bid to unseat Sherrod Brown in the race for U.S. Senate.

"Look that Senate campaign was tough, Sherrod Brown spent $13 million on TV basically the ratio was about 12 to 1 and it was a close race a six-point race. You look back at the last senate campaign in 2016 and Rob Portman outspent his opponent three to one roughly and won by 22 points so I thought it was a pretty interesting spread there."

Paduchik believes the RNC is seeing the benefits of the hundreds of millions of dollars the party has pumped into its data analytics operation. With our lives being open books in the internet age the data that the parties legally have at their fingertips is endless. What you subscribe to, listen to buy and search.

That data is then provided to the candidates running across the country. "All Republican candidates have the opportunity to use that but the other thing is our grassroots operation. We funded the door to door and telephone activities here in Ohio that Jane Timken and the Ohio Republican Party ran."

With the close of the midterms comes the start of the 2020 campaign. President Trump carried Ohio in 2016 and while he was also able to carry Pennsylvania, Michigan, and Wisconsin it was only by a combined 80,000 votes. All three of those states elected Democrats to their governor's chairs and U.S. Senate seats on Tuesday.  Paduchik said that's not a concern.

"Look I think one of the best things that the president has going for him is the way he communicates with voters. We won those states because the president had a conservative working-class message. I mean I grew up in Akron, Ohio, my Dad worked for Seiberling Tire & Rubber, I'm not your traditional Republican, what made me a Republican was my family is from Eastern Europe and the Republicans, President Ronald Reagan at the time, was leading the fight on communism.

"What the Republican Party has become under President Trump is a working-class conservative party," he said.  "Look what he's done by eliminating NAFTA or replacing it with a better trade deal that's a huge, huge promise made and promise kept for voters in Pennsylvania, Michigan, and Ohio, Wisconsin, Minnesota and I think we'll be able to go back and make that argument in 2020."