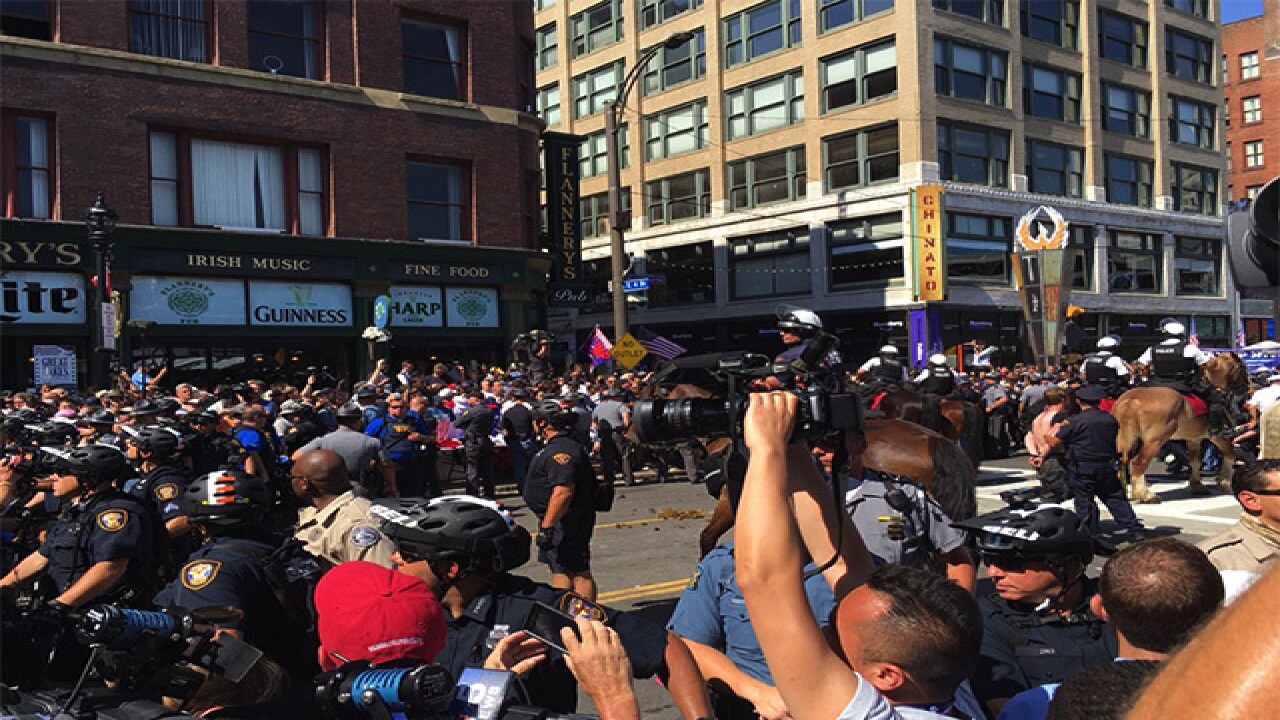 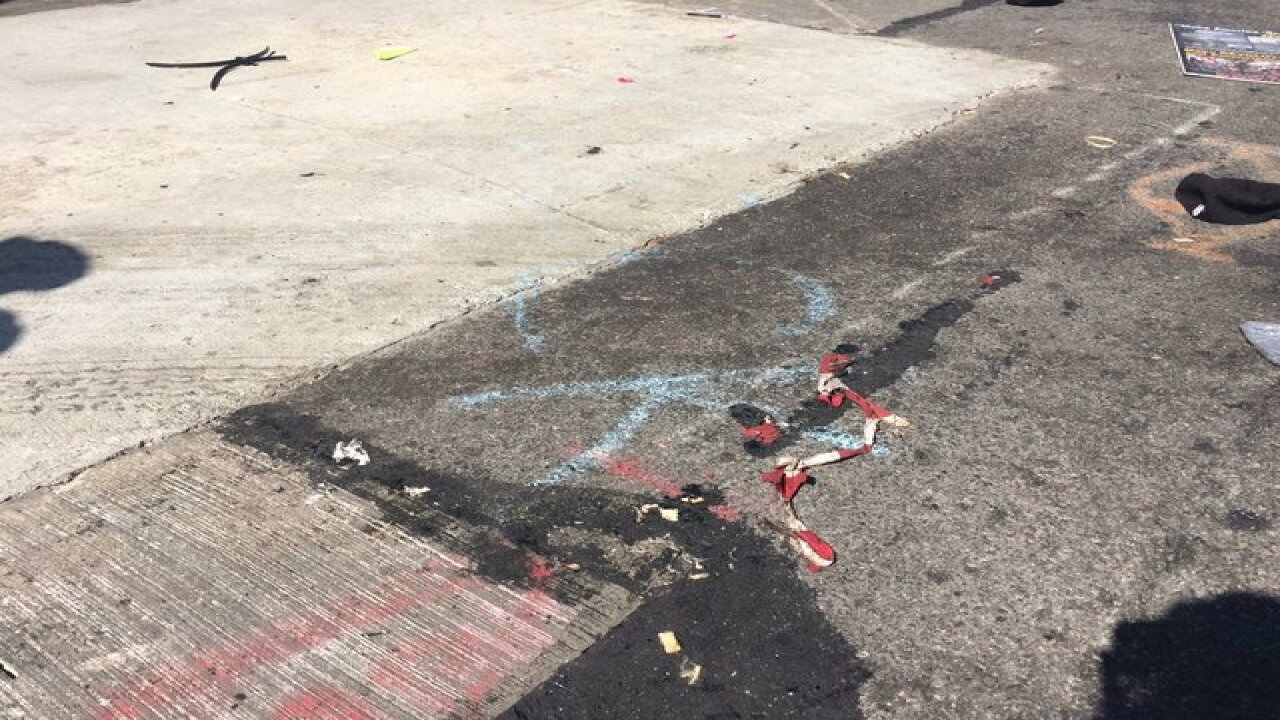 Seventeen protesters have been arrested during a volatile day of demonstrations and confrontations with police on Wednesday.

What started out as a calm day of gatherings and demonstrations began to turn violent when as a group of protesters lit an American flag on fire.

According to reports, Joey Gregory Johnson was arrested for burning their flag on Wednesday.

Protestor who set American flag on fire also set others in crowd on fire. Police tried to put it out and that is when the officers were hurt

Police have said names of the arrested protesters will not be released until they're charged with a crime. According to police reports, charges include felonious assault on police officer, failure to disperse and resisting arrest.

To this point during the RNC, 22 people have been arrested.