Several figures caught up in Mueller probe have Cleveland connections 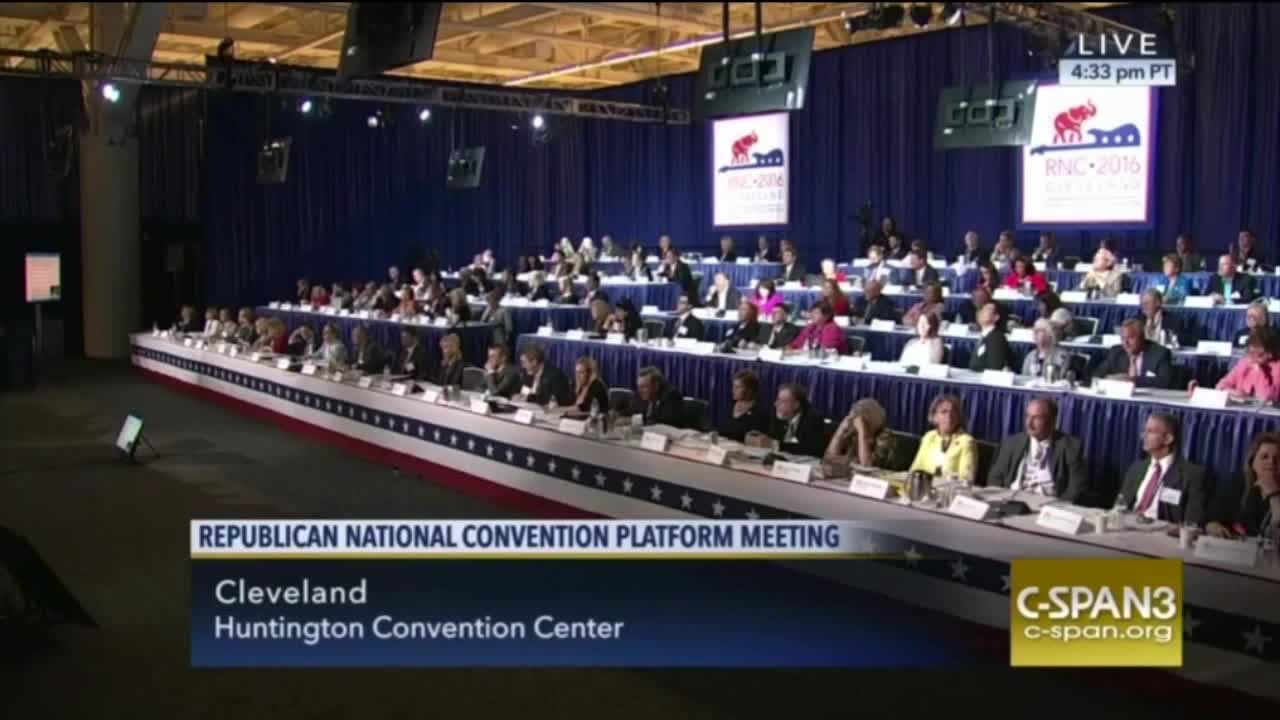 John Kosich looks at the Mueller Investigation's ties to Cleveland 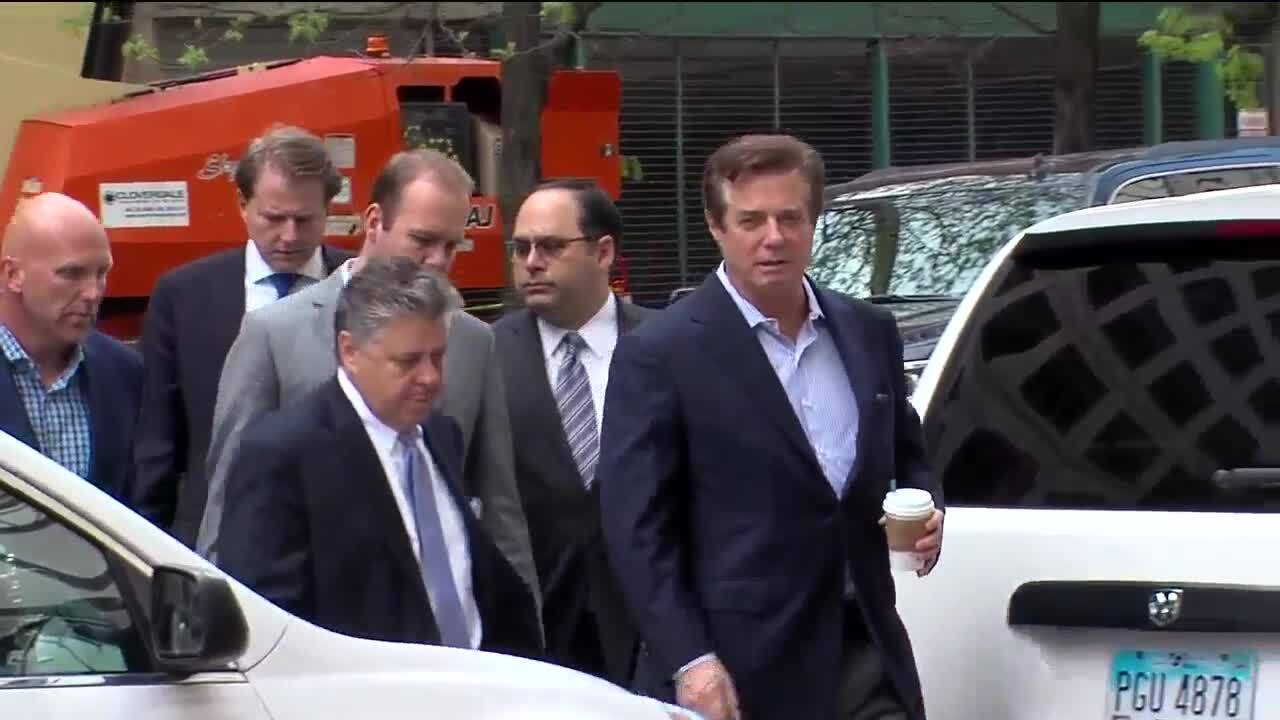 CLEVELAND — Special Counsel Robert Mueller’s report on potential collusion between Russia and the Trump campaign during the 2016 campaign is the talk of Washington, and most of the country. While we still don't know all of the details in the report, we do know some of the people named in it have local ties.

Many of those charged in the probe were in Cleveland for the Republican National Convention in 2016, including former Trump campaign chairman Paul Manafort. Manafort would later be convicted of fraud.

Trump campaign deputy Rick Gates was also in Cleveland for the convention and was later convicted of lying to investigators.

A week earlier, future National Security Advisor Michael Flynn gave a speech in Cleveland and offered his support of a coup underway in Turkey. A year later, he would be charged in Mueller's probe for lying about working on behalf of the Turkish government.

In court filings last month, prosecutors called Manafort a "hardened" criminal who "repeatedly and brazenly violated the law." In May of 2016, he walked across Huron Road to the Halle building cool and confident to make plot out the RNC with the committee on arrangements.

"Mr. Manafort, what are you hoping to learn from the COA today?” News 5 asked Manafort as he crossed the street.

“We're having a tour looking at all of the facilities - impressed so far,” he responded.

It’s interesting to note, by Manafort's side that day in Cleveland was his business partner and Trump campaign deputy Rick Gates. Gates would later be convicted of lying to federal investigators and serve as their star witness against Manafort.

Also present the man who would become White House counsel, Don McGahn, who President Trump reportedly would later blame for the Mueller probe, and who cooperated with the investigation.

The week before the convention, as attention was focused on the buildup, the Republican Platform Committee quietly went about their platform building inside the Huntington Convention Center. But the altering of one plank of the platform would later play a key role in Mueller's probe. It regarded a change in language, softening the GOP’s stance towards Russian President Vladimir Putin in regards to his actions in Ukraine. It was a change both the president and Manafort denied pushing.

"Where did it come from then, because everybody on the platform committee has said it came from the Trump campaign and if not you, who?” Chuck Todd asked Manafort on NBC’s Meet the Press.

“It absolutely did not come from the Trump campaign,” Manafort responded.

Three days before the platform committee met, future National Security Advisor, General Michael Flynn, gave a speech in Cleveland in which he offered his support of a coup underway in Turkey.

"This is the military - yes that is worth clapping for,” Flynn said during that speech, to applause.

Flynn would change his tune a few weeks later when his company went to work on behalf of the Turkish government. Flynn's false statements about his connections to Turkey were part of his plea agreement with Mueller in 2017.