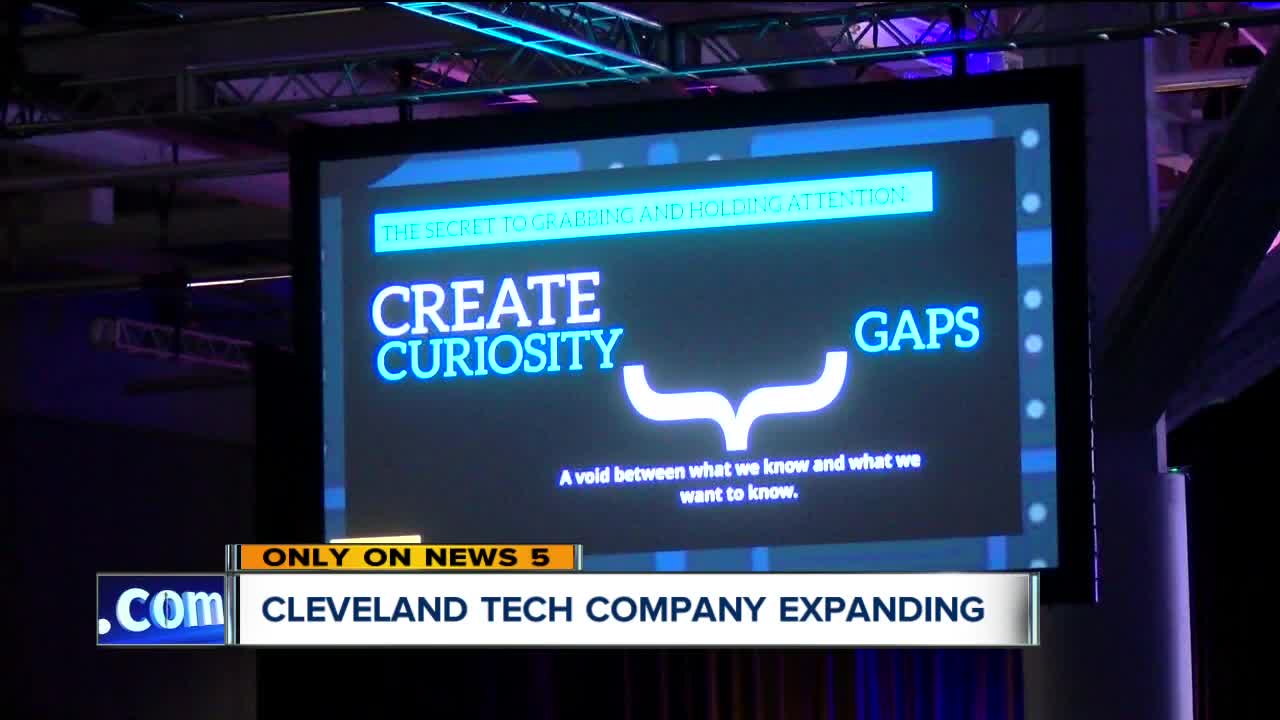 When Silicon Valley based software company Brightedge chose to open a Cleveland office in January of 2017 it was with one reason in mind. 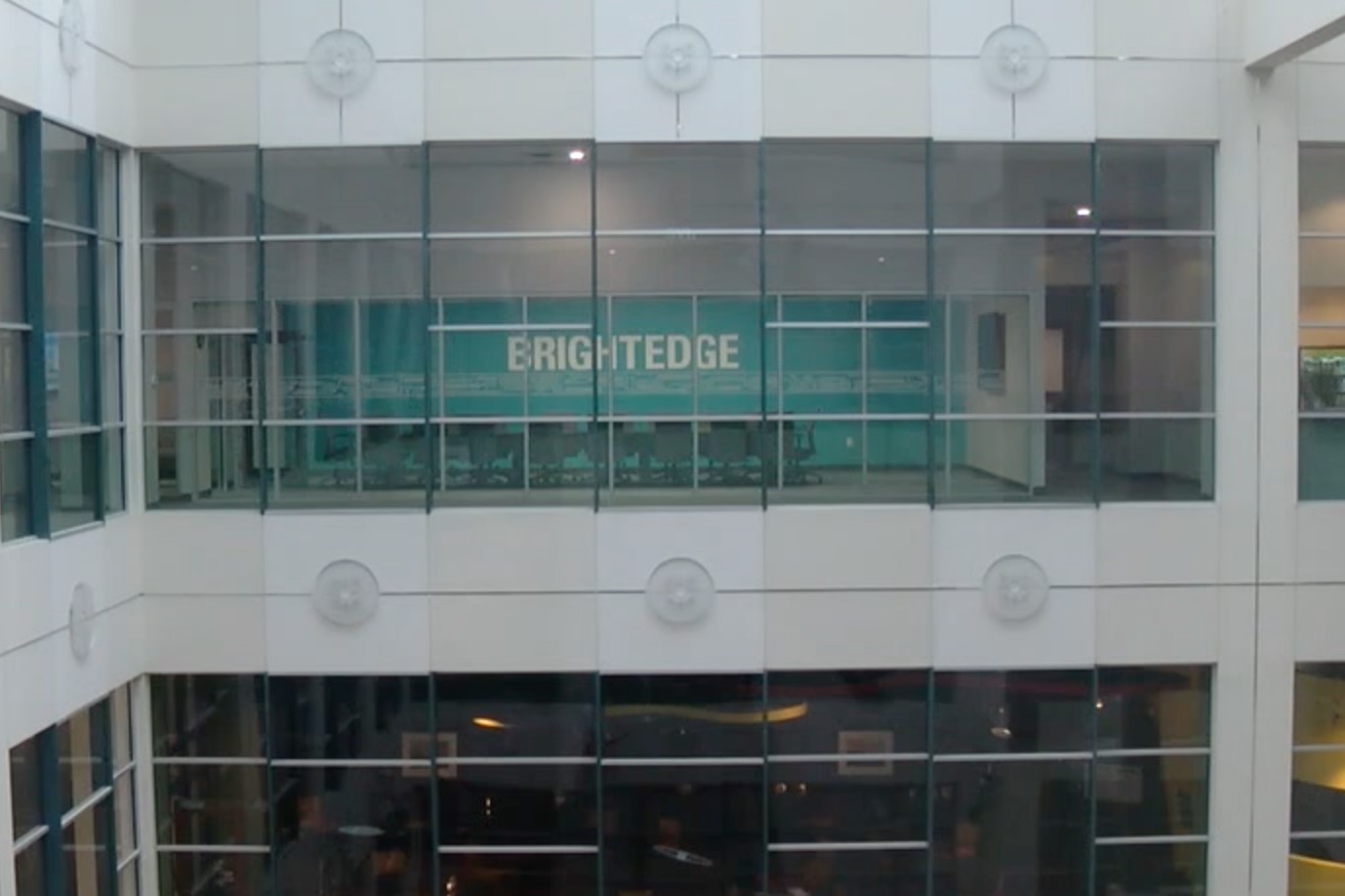 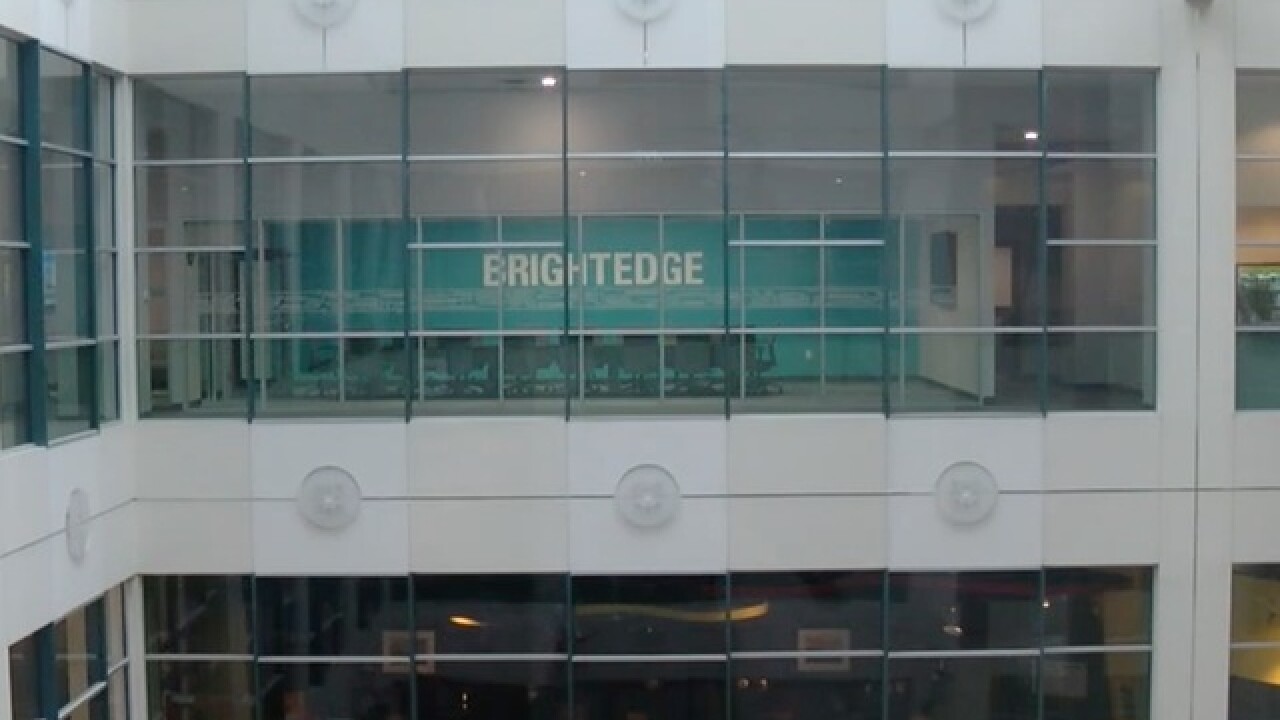 When Silicon Valley based software company Brightedge chose to open a Cleveland office in January of 2017 it was with one reason in mind.

"We saw this as a huge talent pool," said Co-Founder and Chief Technical Officer Lemuel Park at the time. "What happens often times is they move out to California to find work at a startup but why not bring that over here."

The Cleveland office started with 21 employees in a 10,000 square foot space in Terminal Tower with a plan to eventually add up to 45 more. But now just 22 months after Mayor Frank Jackson helped to cut the ribbon on the place, Brightedge is once again looking for those scissors as they prepare to open a new much bigger office.

"Exactly that's been our biggest opportunity and challenge in Cleveland is just adding more space," said Brightedge Founder & CEO Jim Yu as he walked through the spacious new office across the street in Post Office Plaza.

"We've just been able to grow tremendously in Cleveland, we were at 21 people when we last spoke," Yu said of the 2017 ribbon cutting. "And now we're at well over 70 people in this new office and we'll be at north of 100 people next year."

Cleveland has established itself as a hub for content marketing, which involves the creation of content; videos, blogs, social media that generates interest in a product or service. The city hosts each September the Content Marketing World convention that draws more than 4,000 visitors from 60 countries.

Brightedge is a company that created the technology that helps companies manage and maximize their traffic from searches online. "

"It says a lot about Cleveland I think on two fronts one is the shear influx of talent we have in Cleveland that was largely untapped," he said. "Also I think the city has also evolved. If you look at the way in which the city has grown, the vibrant eating places, the places of leisure that have shown up, if you look many years back that's something you wouldn't have expected from Cleveland. So I think Cleveland growing together with Brightedge is a great thing."