14 fatal overdoses in Cuyahoga County over the weekend 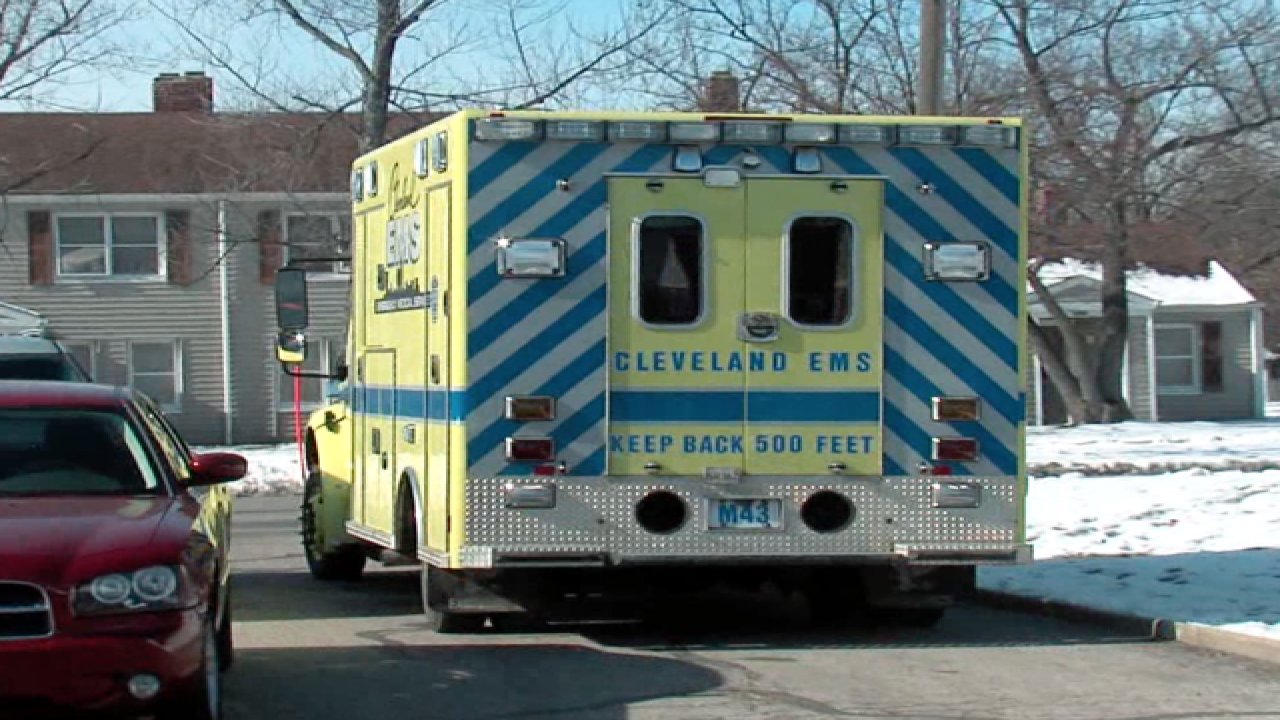 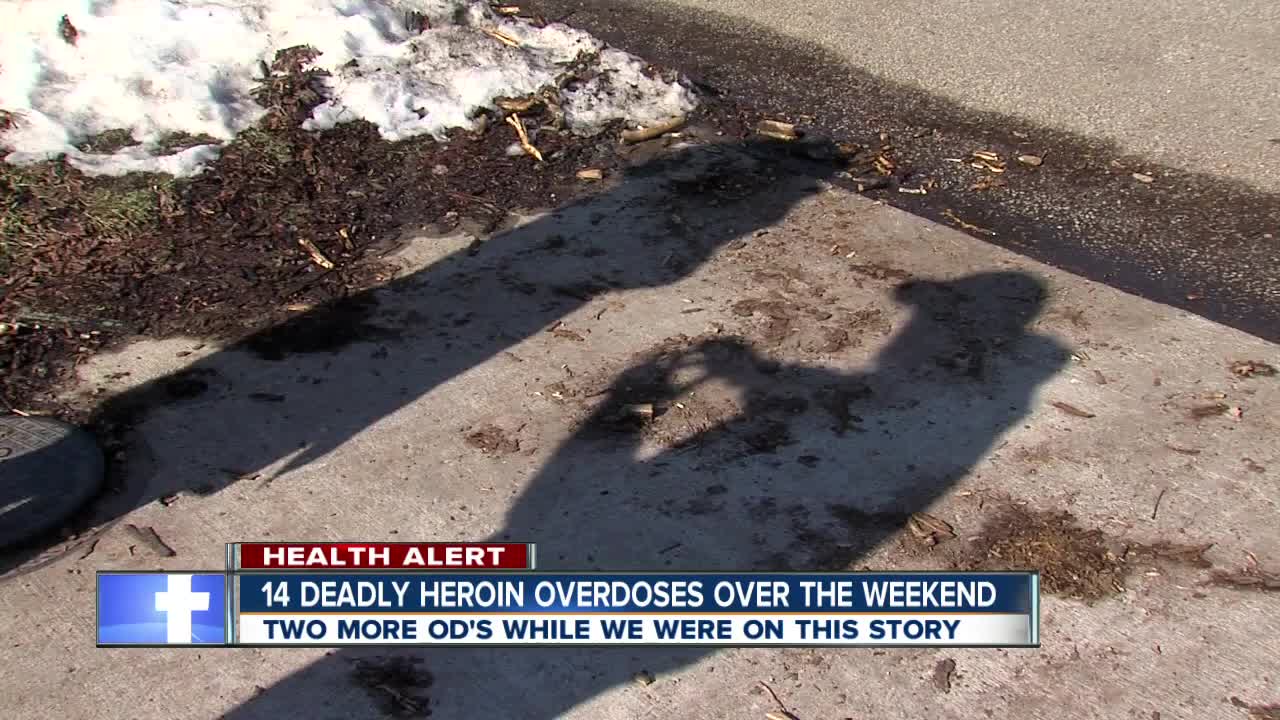 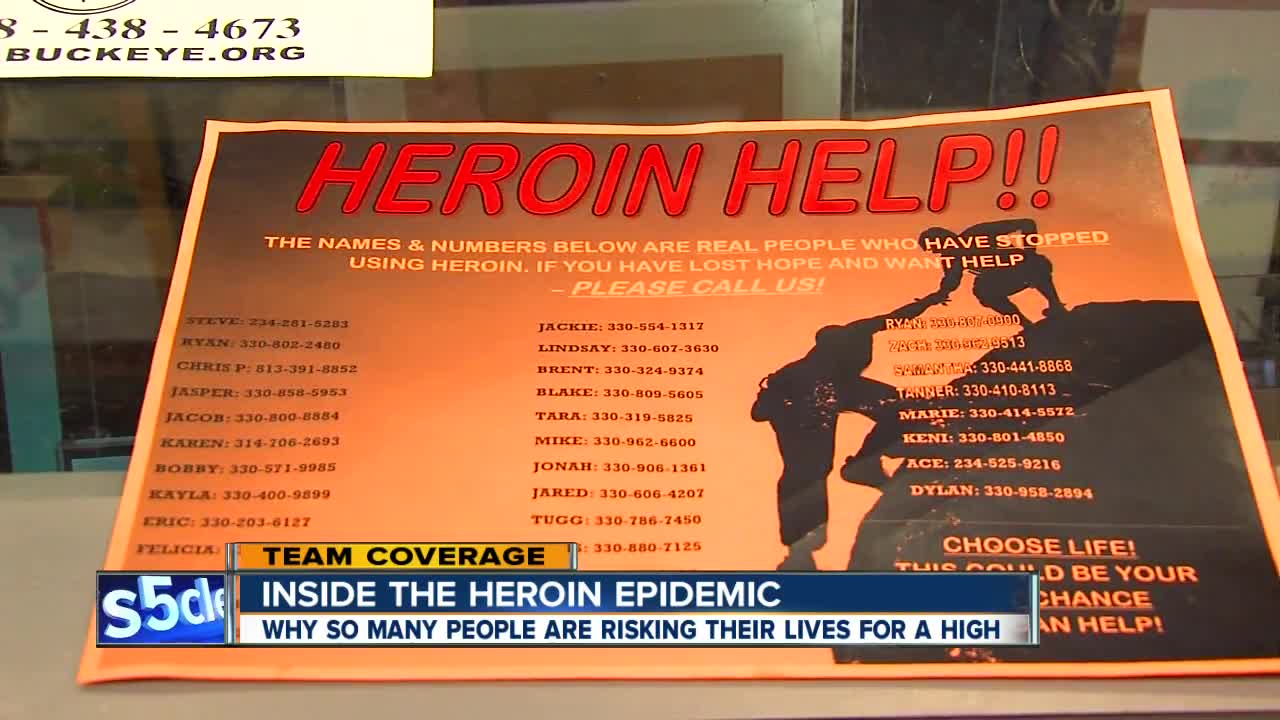 Since Feb. 1, there have been at least 24 fatalities in the county. At least 14 of those deadly overdoses happened over the weekend.

"We are thinking it is a stronger batch of narcotics, " said one Cleveland undercover drug agent.

The numbers are shocking...worse in Ohio than anywhere else. So, what's going on and why?

"We cannot sit back as a society and demonize people who are addicted to drugs and alcohol," says Travis Bornstein, founder of Breaking Barriers-Hope Is Alive.

Bornstein and others are working to change that and help people like John every day.

He said he dialed the right number at just the right time.

Six months ago he flat lined in the back of a van. It took a lot of heroin's antidote to bring him back. Eight shots, in fact.

"Thank god they even do that much."

Six months clean and working at it every day, John says there's something people don't understand about this drug epidemic.

"I don't think the average person wants to stick a needle in their arm and risk death," he said.

Treatment is the only way out.

Of the 14 fatalities from the weekend, 12 people were from Cleveland, one was from Willowick, and one was from Brook Park.

Forty-six people died from heroin, fentanyl or a combination of the two in Cuyahoga County in January.

"I've done narcotics for 15 years, heroin specifically since 2013. I've gone to 400 fatalities. I've never seen anything like this," said the undercover officer.

Heroin Help gets at least a dozen calls a day, and so far, they've helped more than 80 people get into treatment centers.