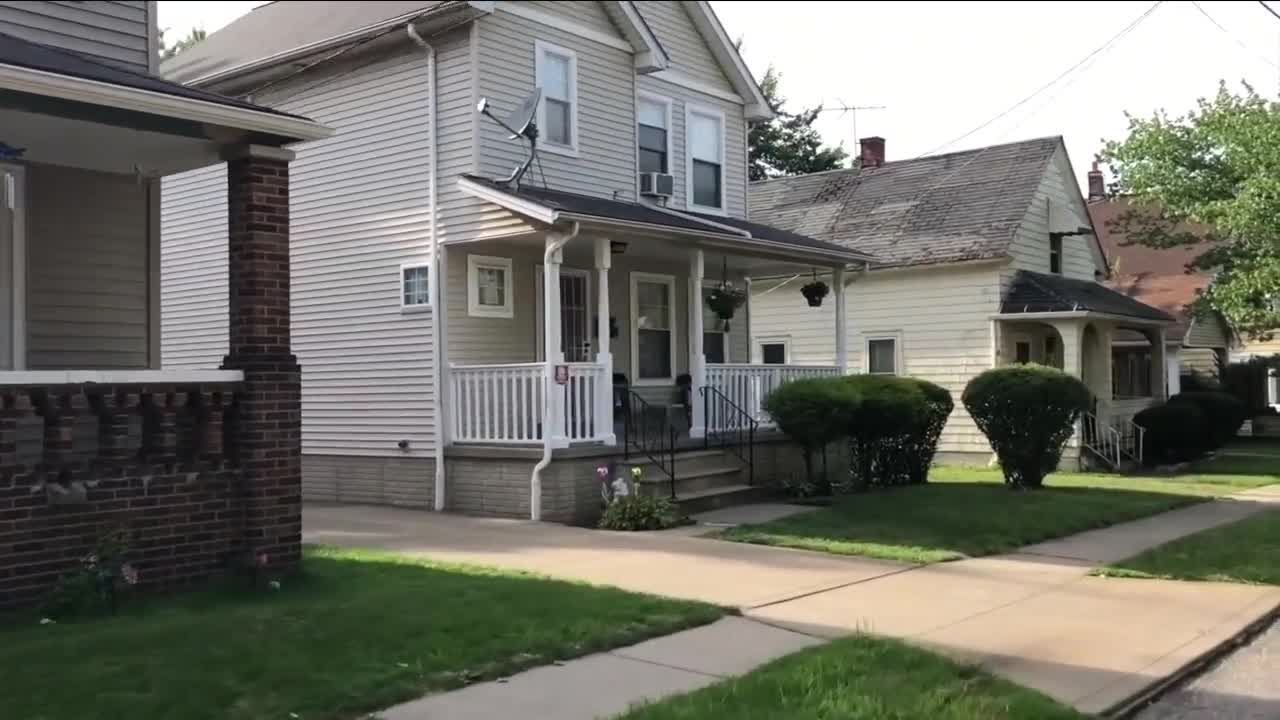 A group of residents in Cleveland's Slavic Village neighborhood is demanding better police access and the addition of a Cleveland police mini-station in their community after a spike in serious crimes over the past several weeks. 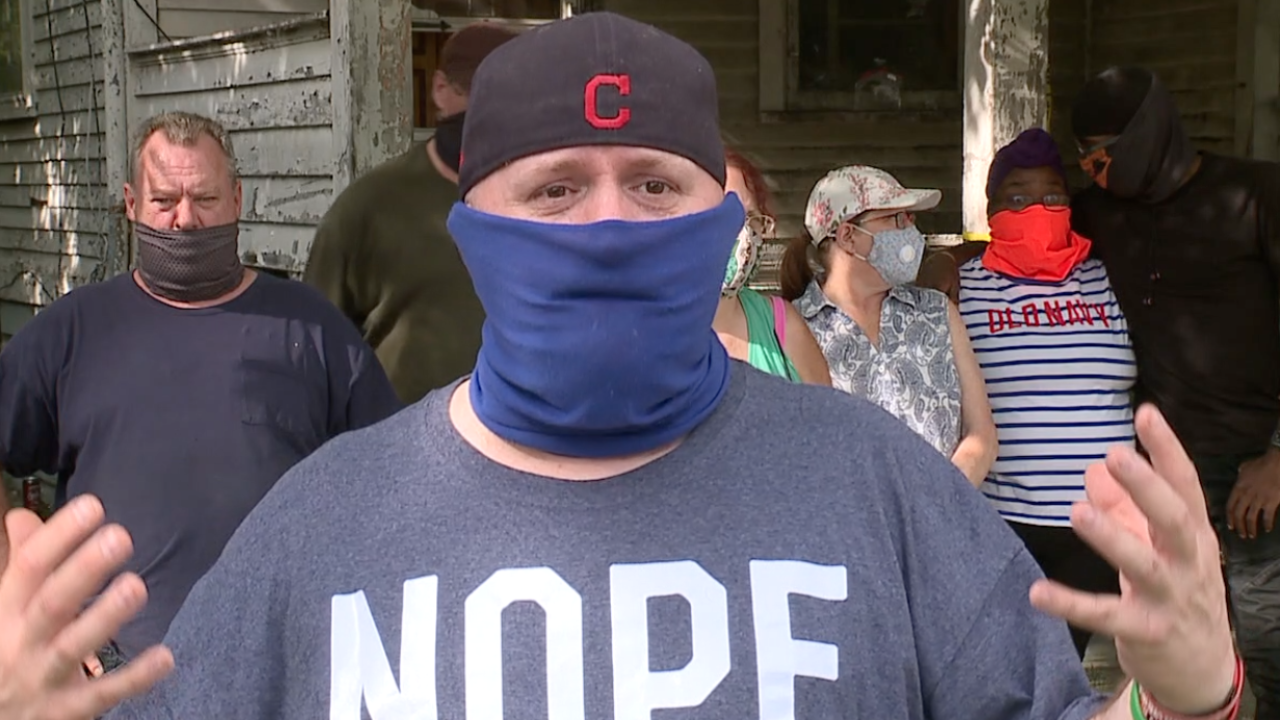 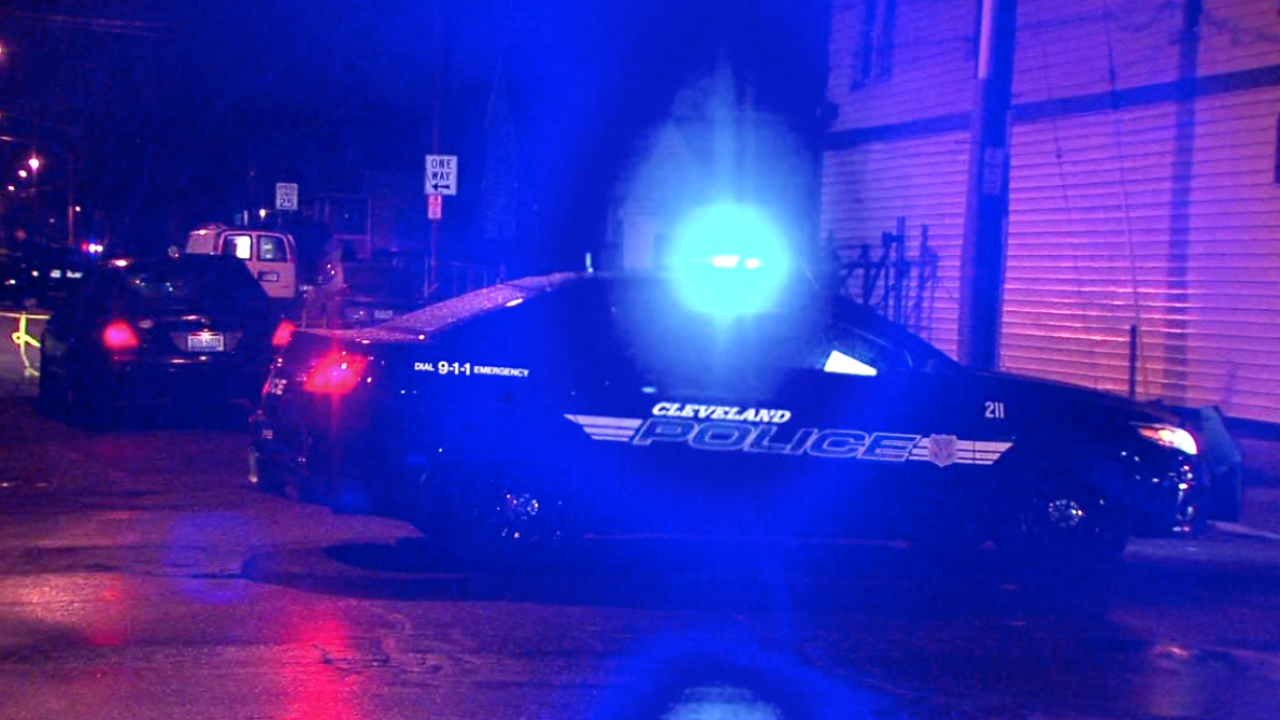 CLEVELAND — A group of residents in Cleveland's Slavic Village neighborhood is demanding better police access and the addition of a Cleveland police mini-station in their community after a spike in serious crimes over the past several weeks.

Ed McDonald with the Community Yahoos Neighborhood Organization told News 5 residents are living in fear and are moving out because of a crime surge, including the shooting death of 40-year-old Christina Jones at East 67th Street and Worley Avenue on August 8.

McDonald and other residents said they live too far away from third and fourth district Cleveland police headquarters to file reports on violent crimes since a significant amount of the population relies on walking, bikes, or buses to get around.

He said a police mini-station would dramatically improve police access and reduce crime in his neighborhood.

“We have to be able to stabilize the safety of these neighborhoods, and right now that’s not happening, it’s actually getting worse,” McDonald said.

“Do something, something needs to change, otherwise we’re going to lose more good people.”

McDonald said police district commanders have been very receptive to understanding the concerns of his neighborhood, and he hopes Cleveland city hall will take action.

Odetta Fields, a long-time Slavic Village resident, told News 5 something must be done to reduce the fear people are feeling as soon as possible.

“The woman was shot over on Worley, and we were sitting in our garden last night having our meeting, and a car slowed down and we all froze, we don’t know if we’re going to be shot,” Fields said.

“We need a mini station, we need a better presence of officers like I said we don’t have any place to report to.”

Cleveland Councilman Tony Brancatelli said police are responding to the neighborhood and said he's setting up a meeting with homeowners and the Slavic Village Development Corporation in the coming days in search of a solution.

Brancatelli said COVID-19 has had an impact on slowing the effectiveness of neighborhood block club meetings, patrols, and neighborhood presence in slowing down crime.

"Folks can’t gather and do what they used to do, and what they’re accustomed to doing and being the support,” Brancatelli said.

“The engagement of our block clubs, to share information, to be able to get together, it has had a negative impact to be able to communicate with our residents.”

“These are tough times, these are hard to get through, this really tests the metal when you have to deal with these kinds of issues."

Cleveland's last formal police mini-station program was stopped back in 2005, but various neighborhoods have been calling for them to return since 2016.