Smash and grab suspects arrested Monday, but are they connected to a string of similar crimes? 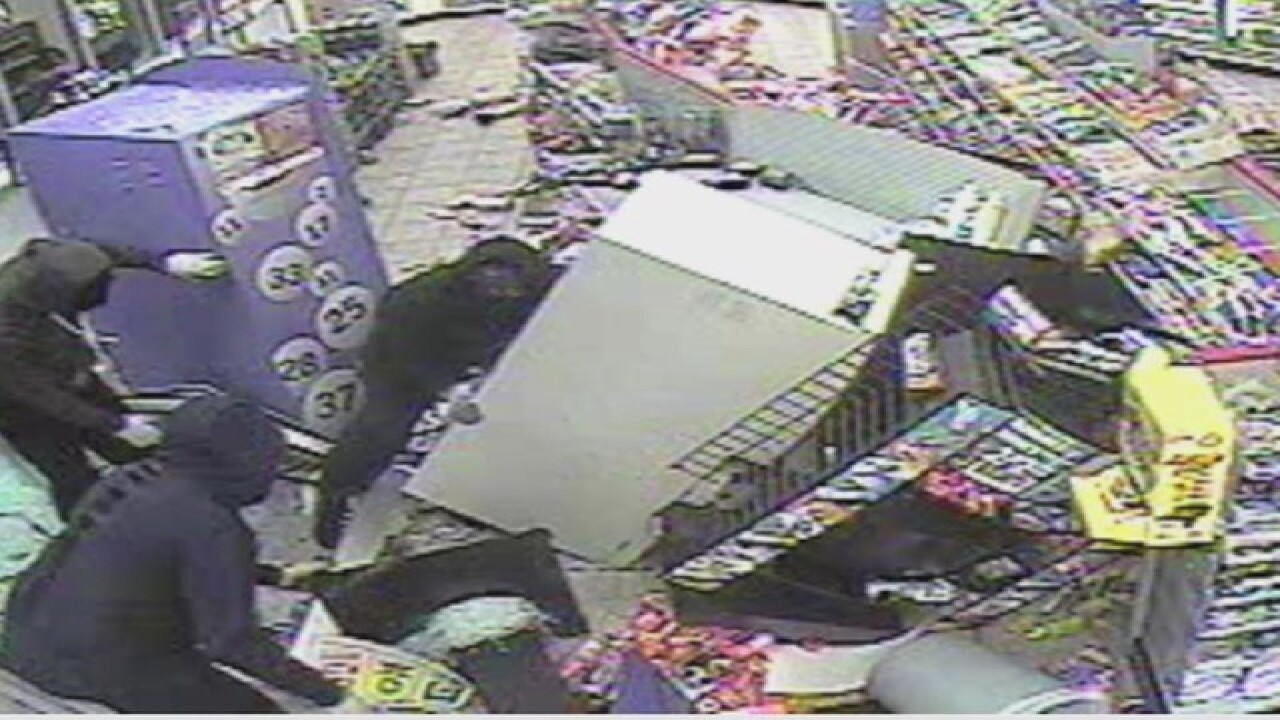 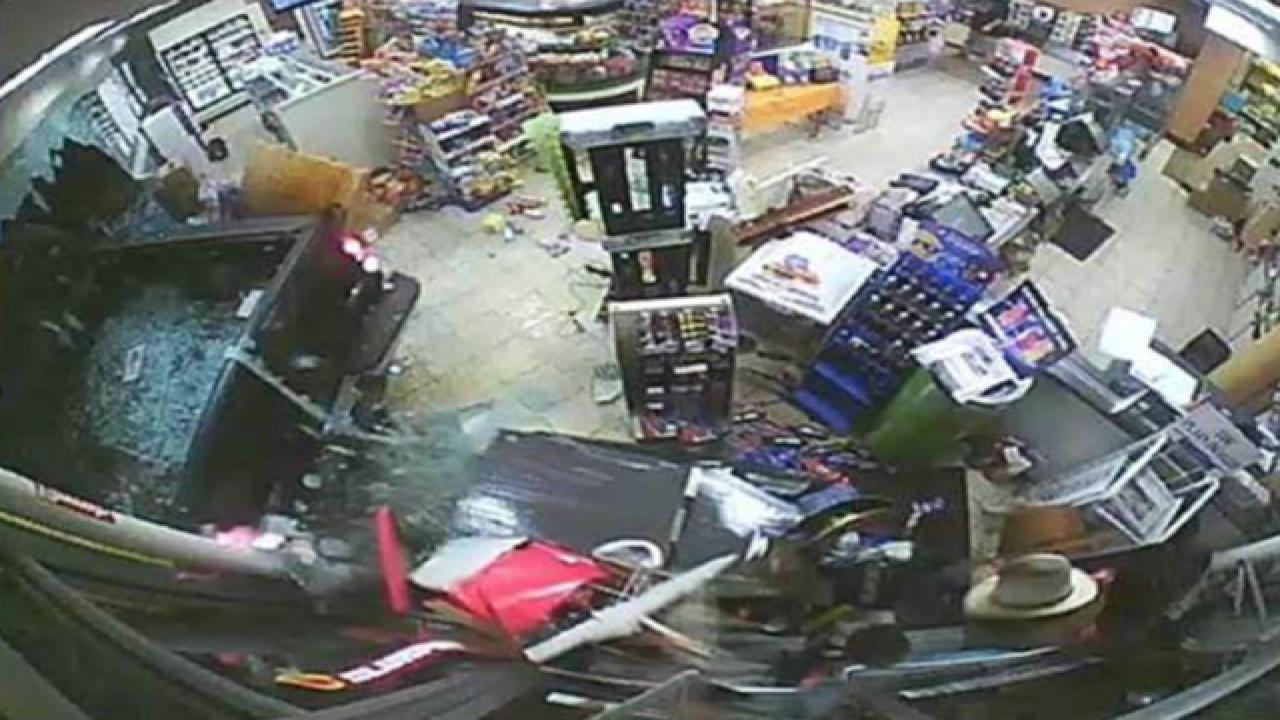 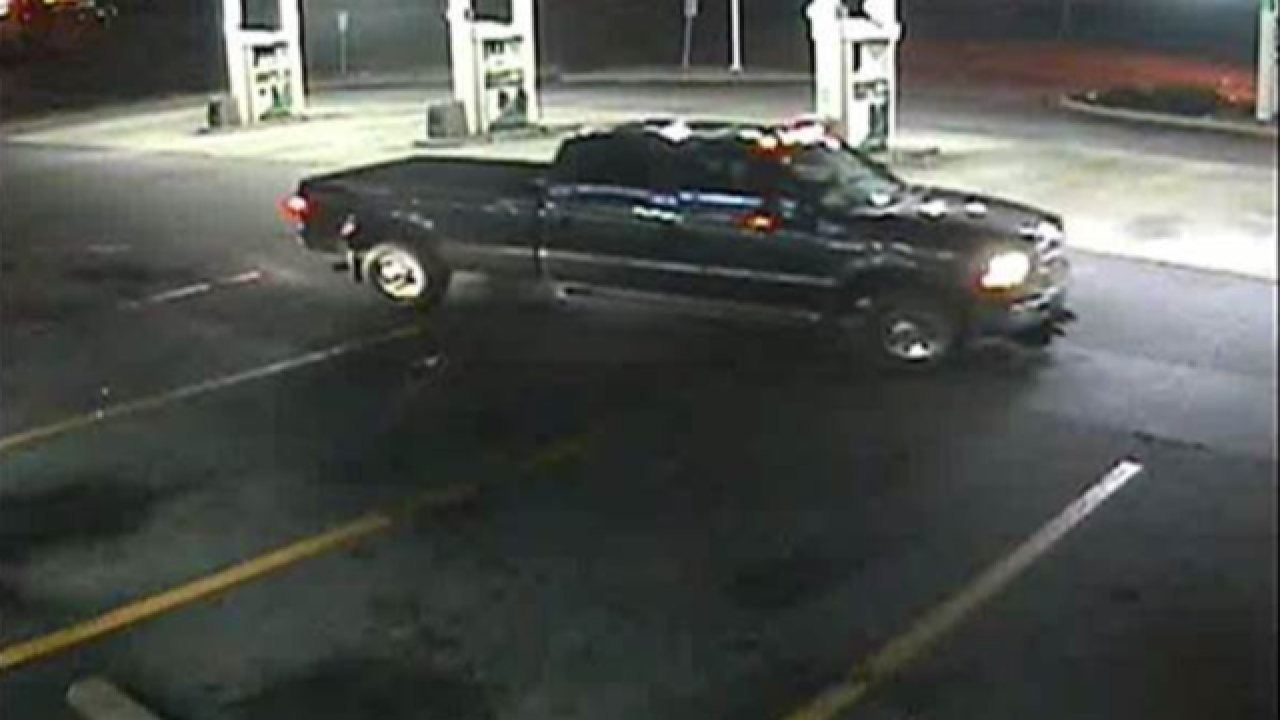 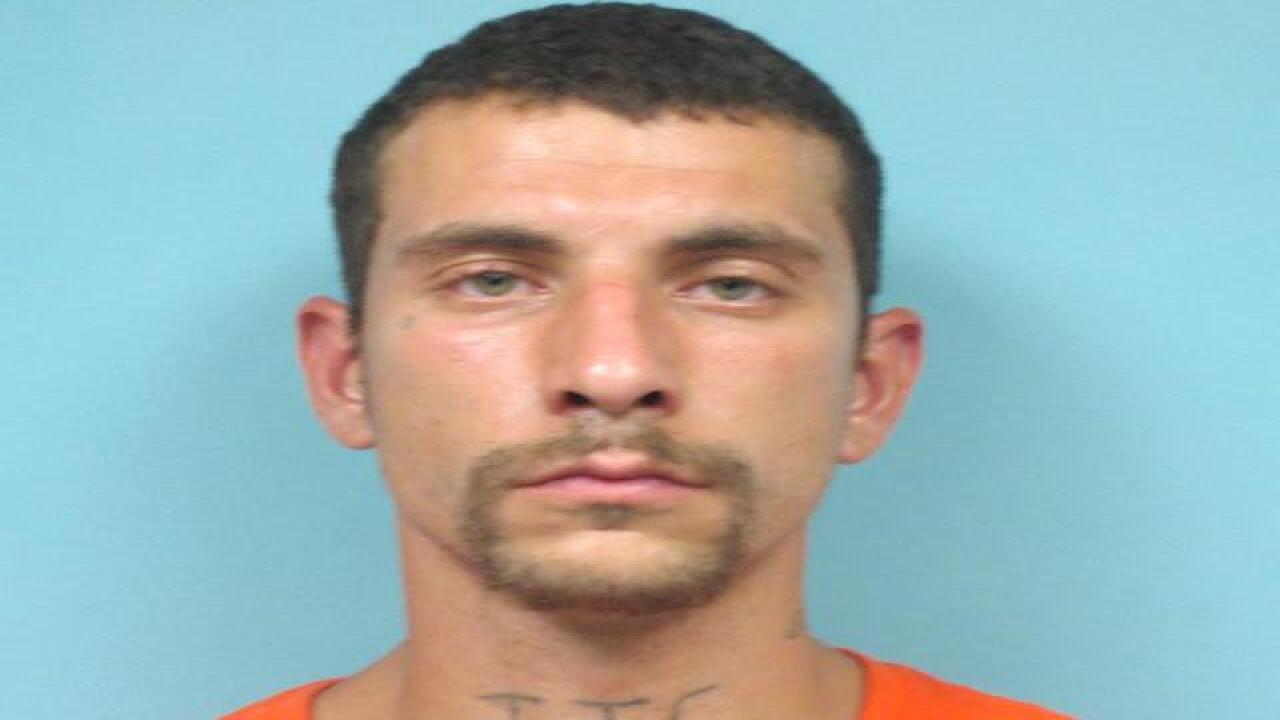 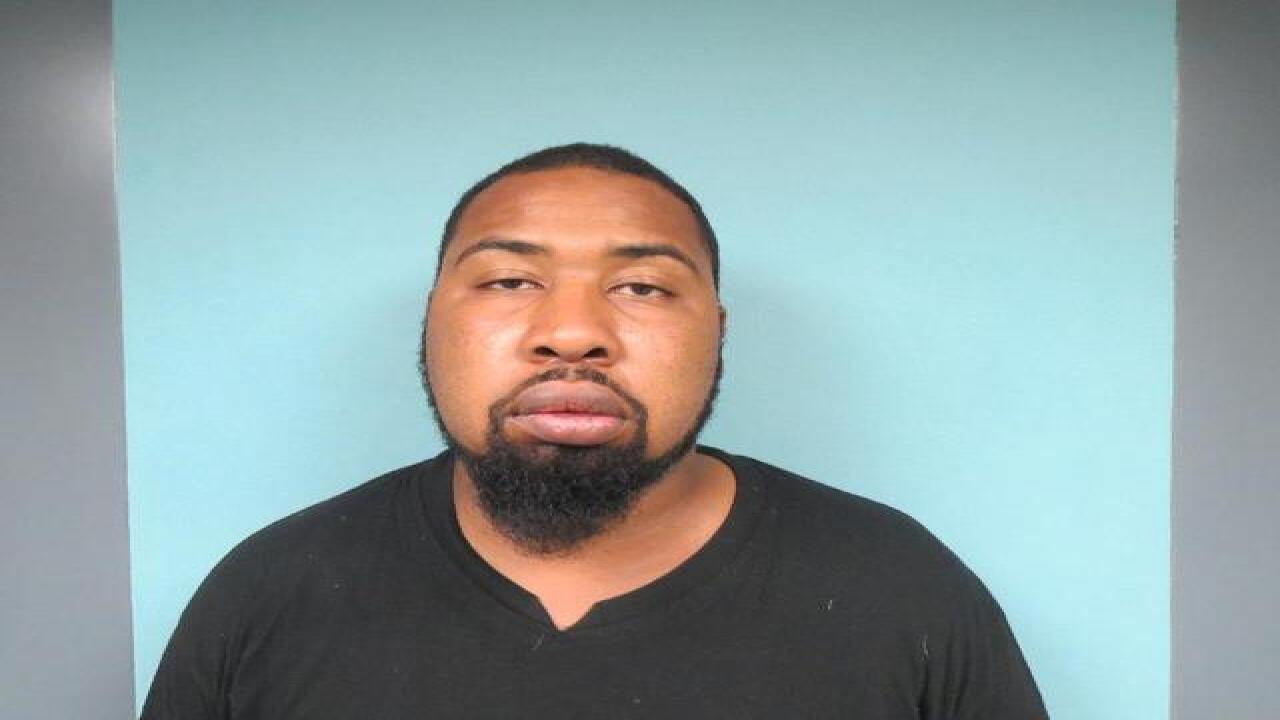 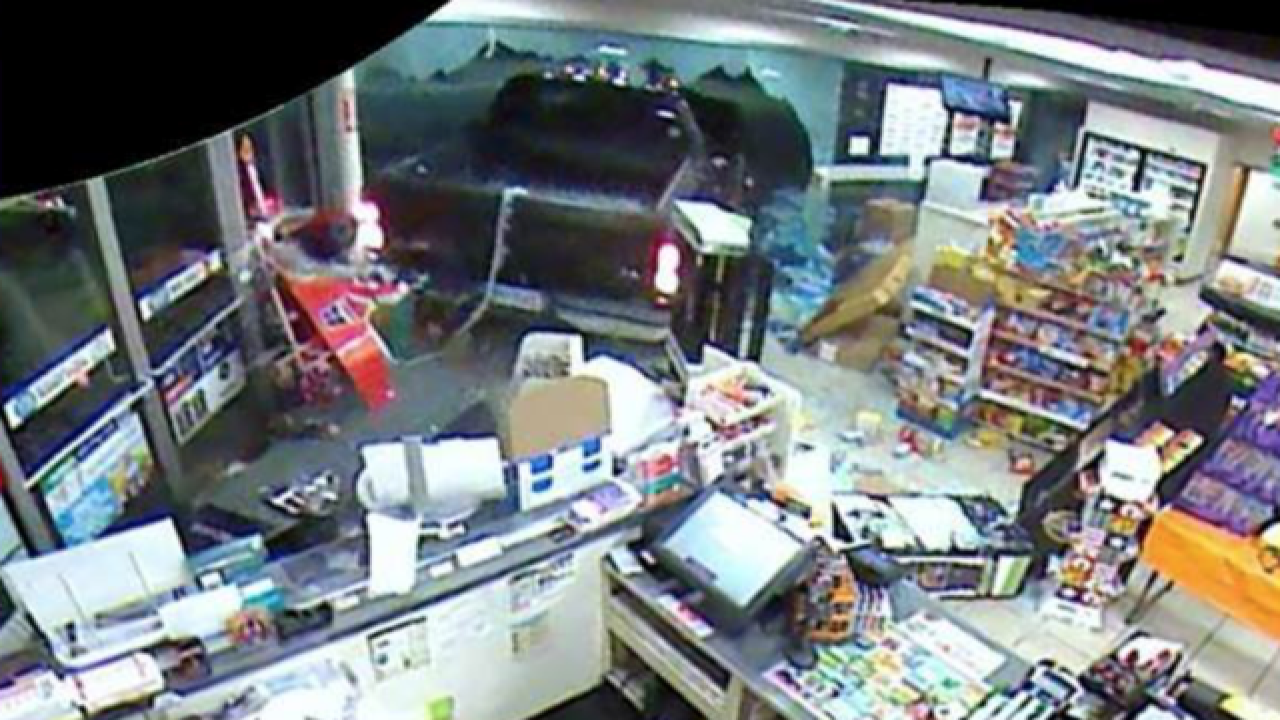 The latest smash and grab happened at a Strongsville 7-Eleven on Royalton Road early Monday morning.

The motive is similar to a couple dozen other smash and grabs across Northeast Ohio in the last year, but unlike all the other ones, this time two robbers didn't get away.

The gas station was open at 4 a.m. when the driver smashed into the store with a pick up truck.

Strongsville police were nearby on patrol and chased the suspects 20 miles until the truck crashed in Cleveland.

During the chase the suspect’s vehicle hit speeds of 90 mph.

David Johnson of Cleveland and Christopher Freeman of Cleveland were arrested and charged with aggravated burglary, aggravated robbery, safecracking, possession of criminal tools and vandalism.

Two other suspects got away.

"I am extremely proud of our officers, all the hard work so far they have put into it, apprehending a couple of suspects and recovering the ATM”, said Deputy Chief Tony Zacharyasz.

The key question now: are these guys connected to the string of smash and grabs?

"It's very possible, we won't be able to determine that until we're able to talk with these two guys, and see what the investigation leads to,”  Zacharyasz said.