Increase in officers after gang threat at school 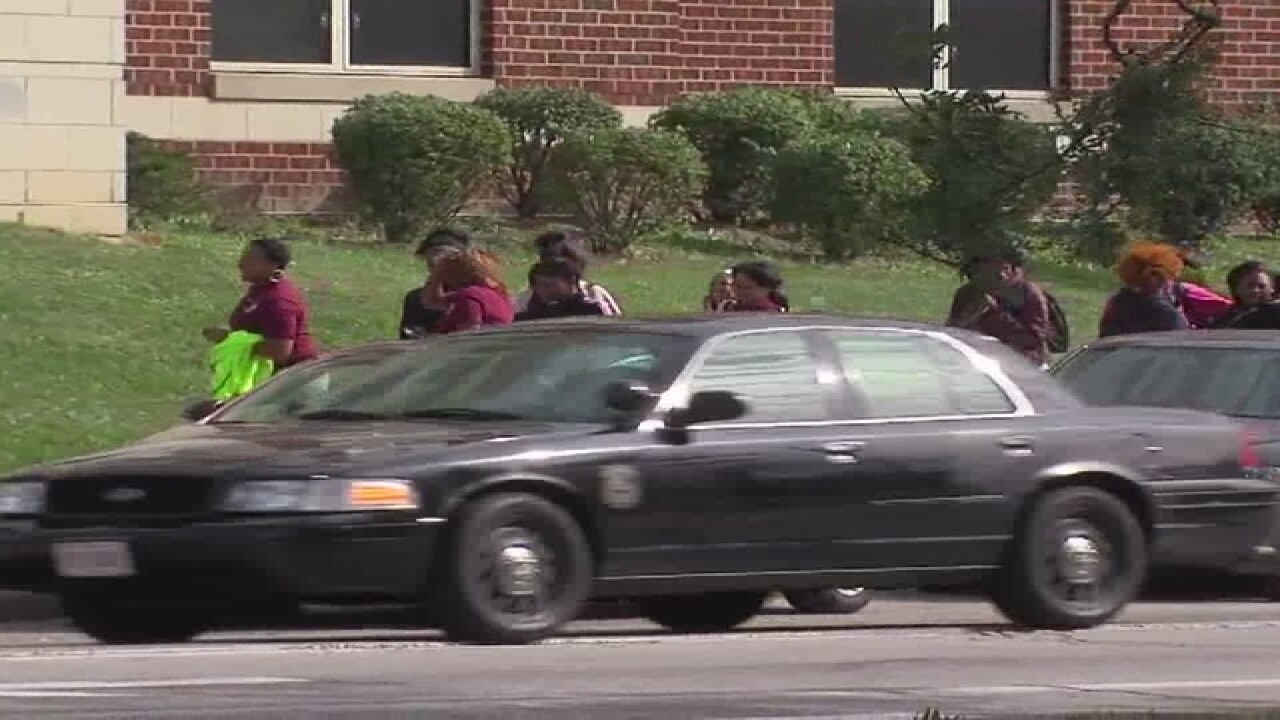 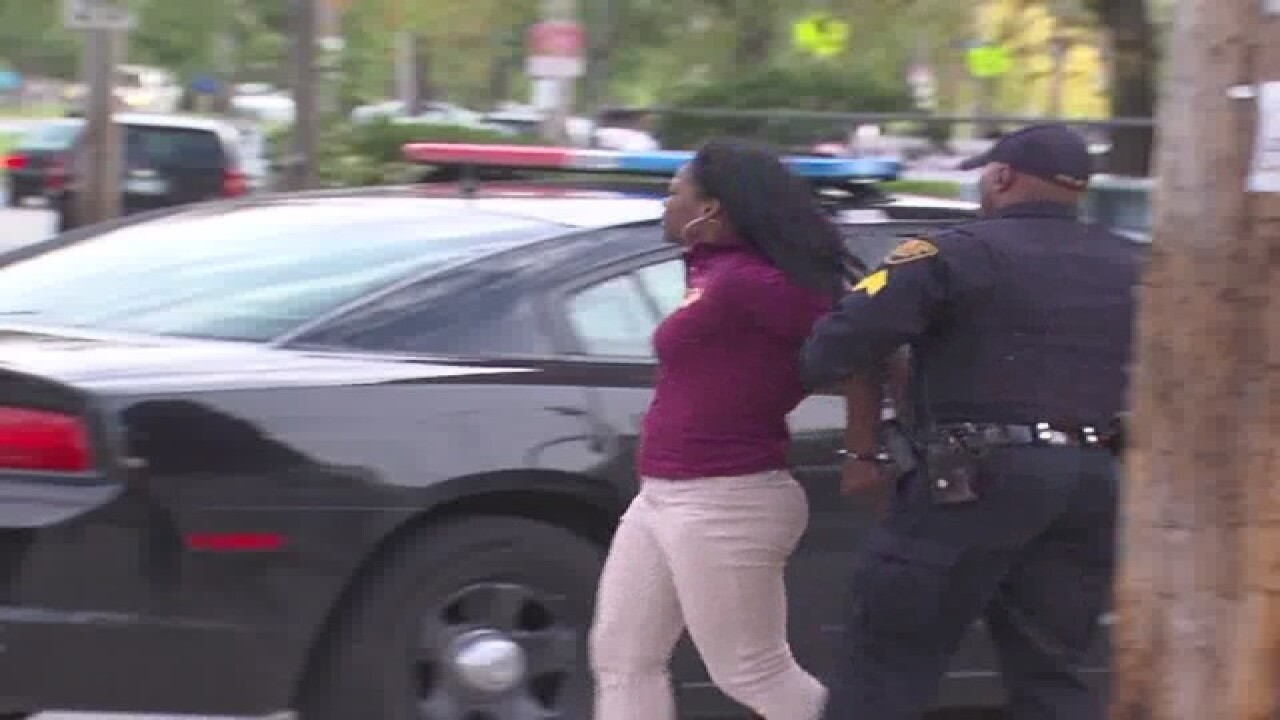 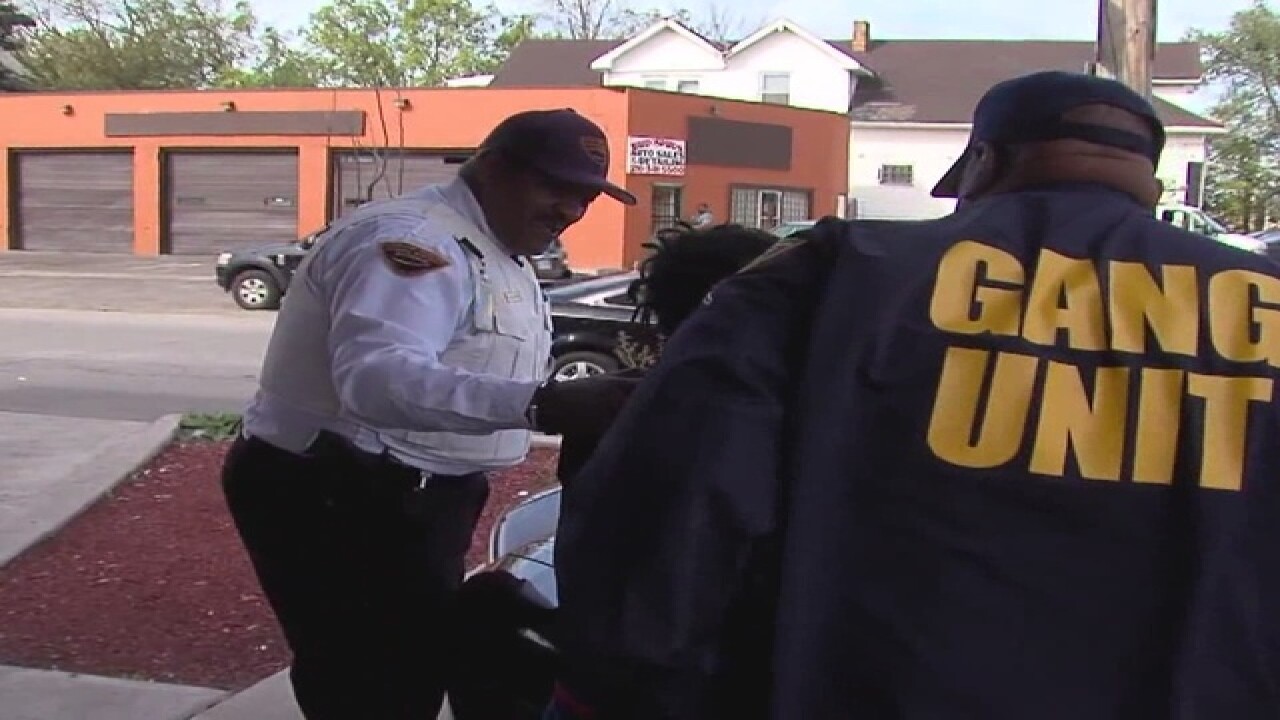 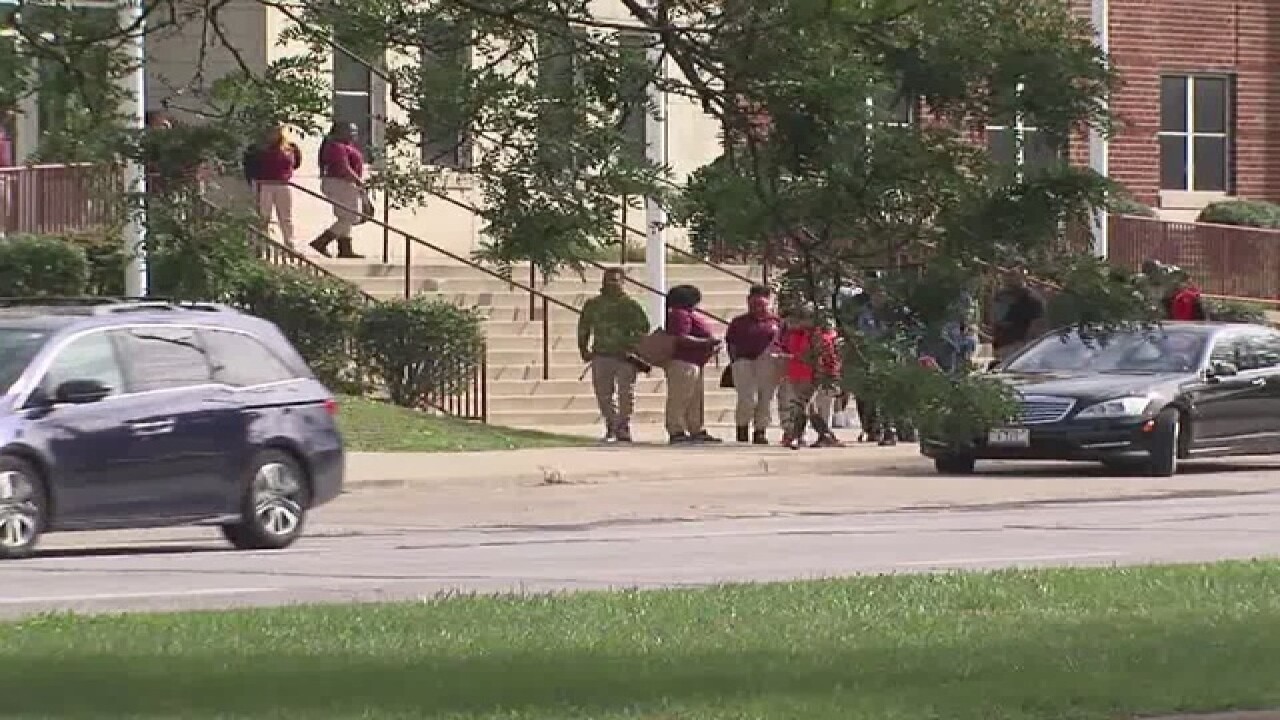 A source told newsnet5.com the threats surfaced on social media earlier this week and said there are known gang members who attend the Cleveland high school.

newsnet5.com crews captured video of several patrol cars circling the perimeter of the school throughout the early afternoon.

Several officers were parked outside the school during dismissal.

newsnet5.com also caught two students being detained without incident on video, but it appeared to be unrelated to the threats.

Students also reported an increased police presence inside the school.

Several students also told newsnet5.com they were put on lockdown inside their classrooms Thursday because of the rumored threats.

Briana Mason, 17, said the threats made her scared to go to school Friday.

Parents also expressed concerns. One student's aunt told us she was picking up her nephew from school because she didn't feel it was safe for him to walk home alone.

Cleveland Police declined to comment on the threats and referred us to CMSD officials.

CMSD spokesperson Roseann Canfora confirmed CPD has stepped up patrols outside the school because of the rumors, but said the school was not on lockdown Thursday.