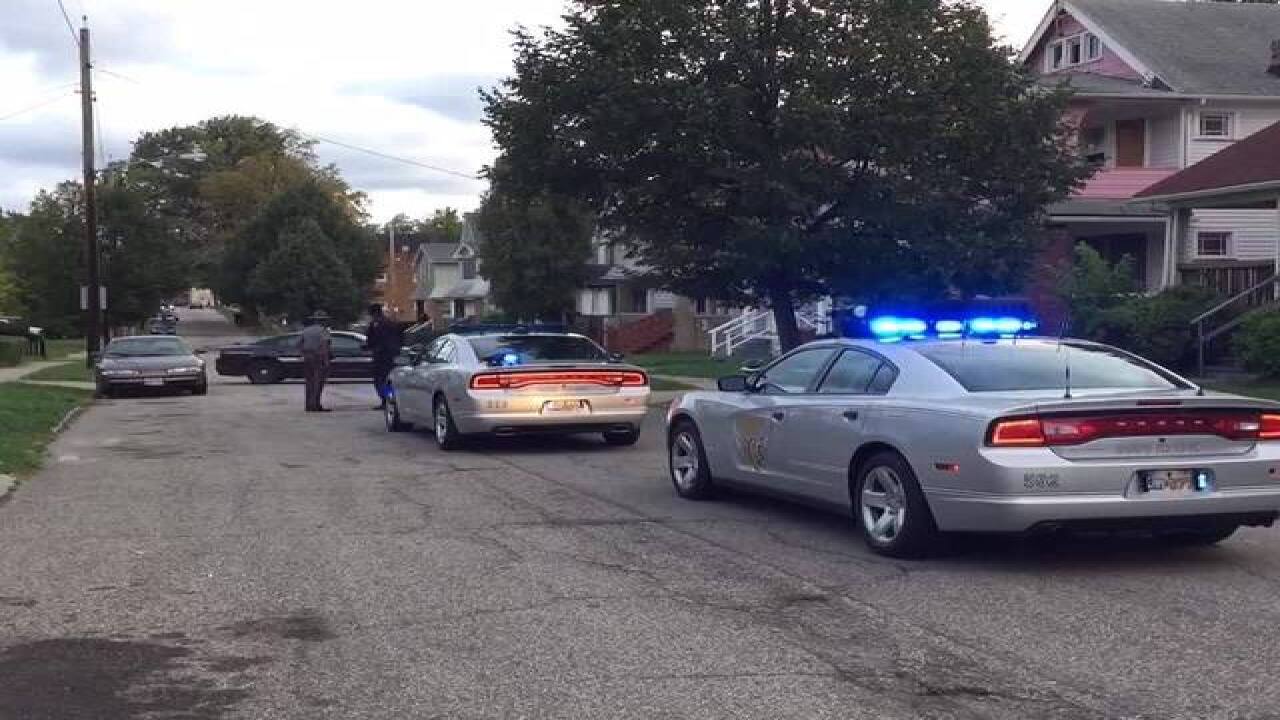 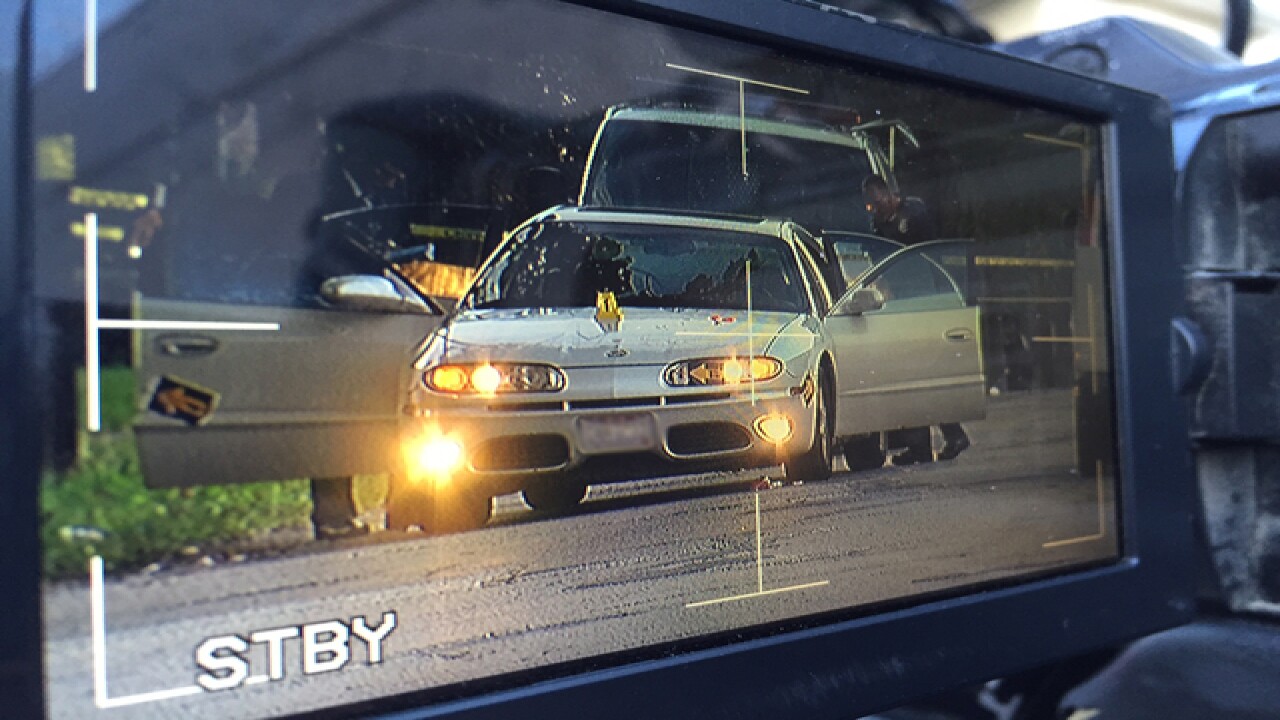 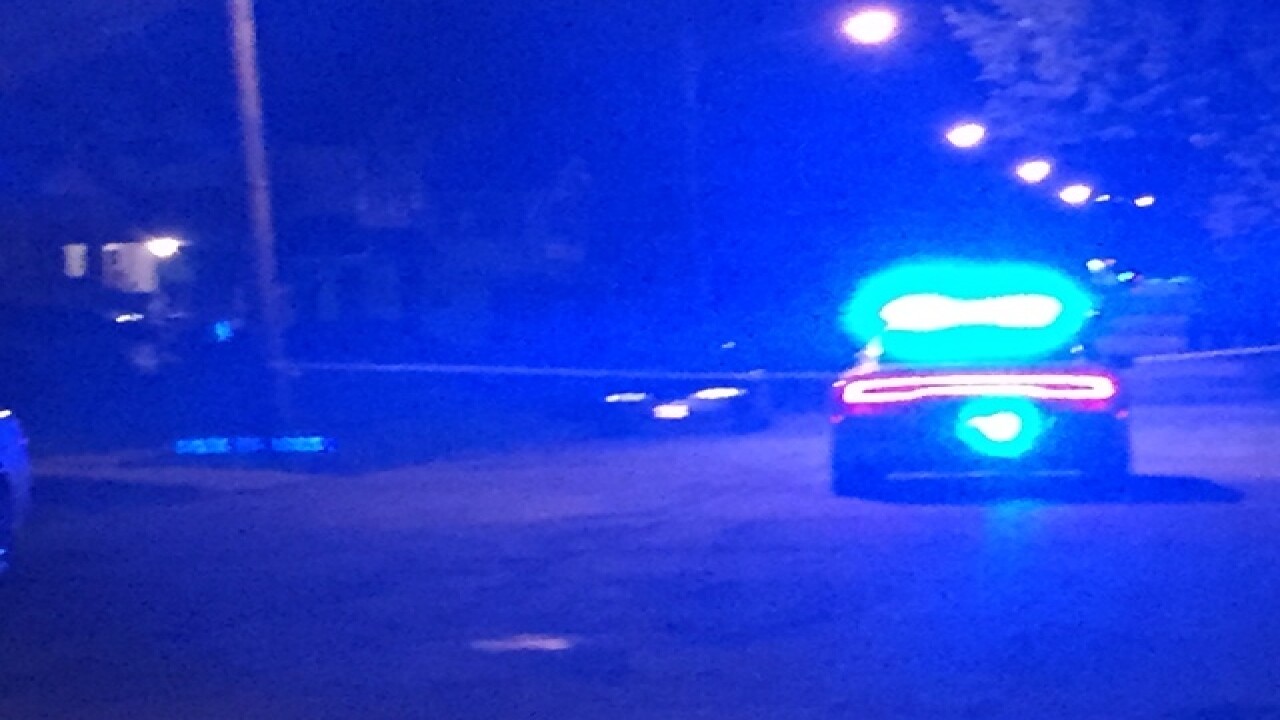 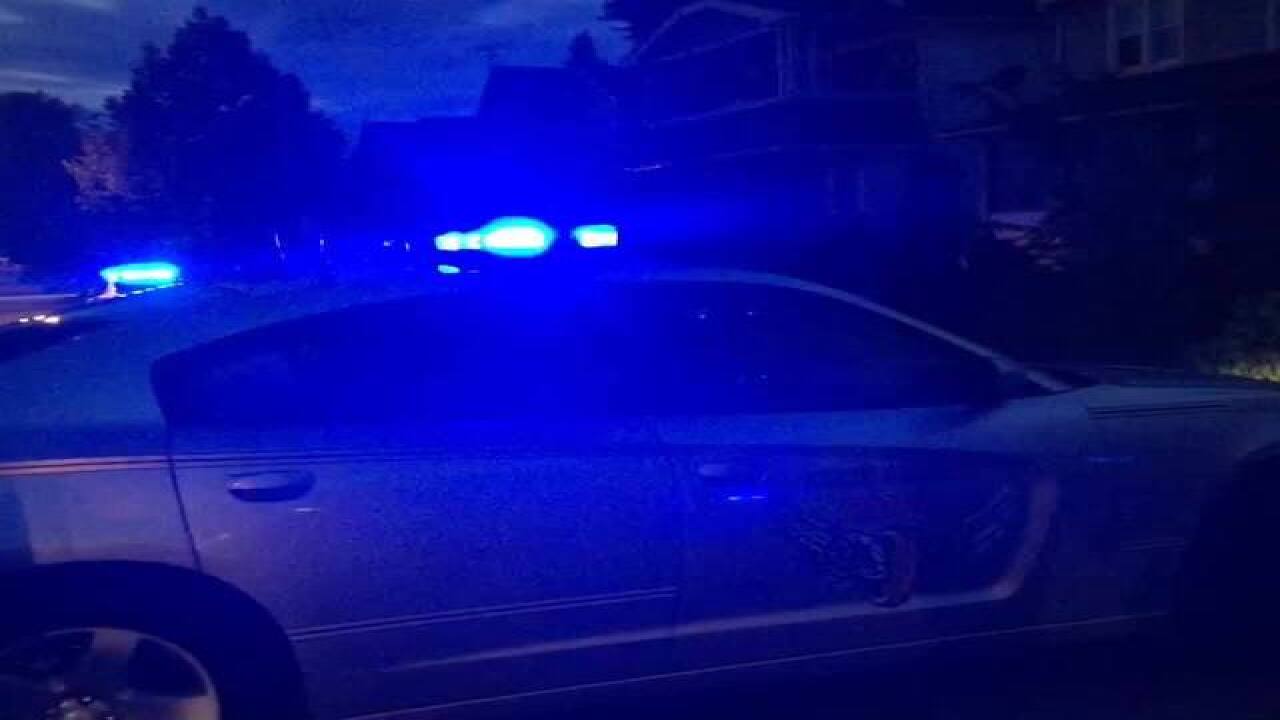 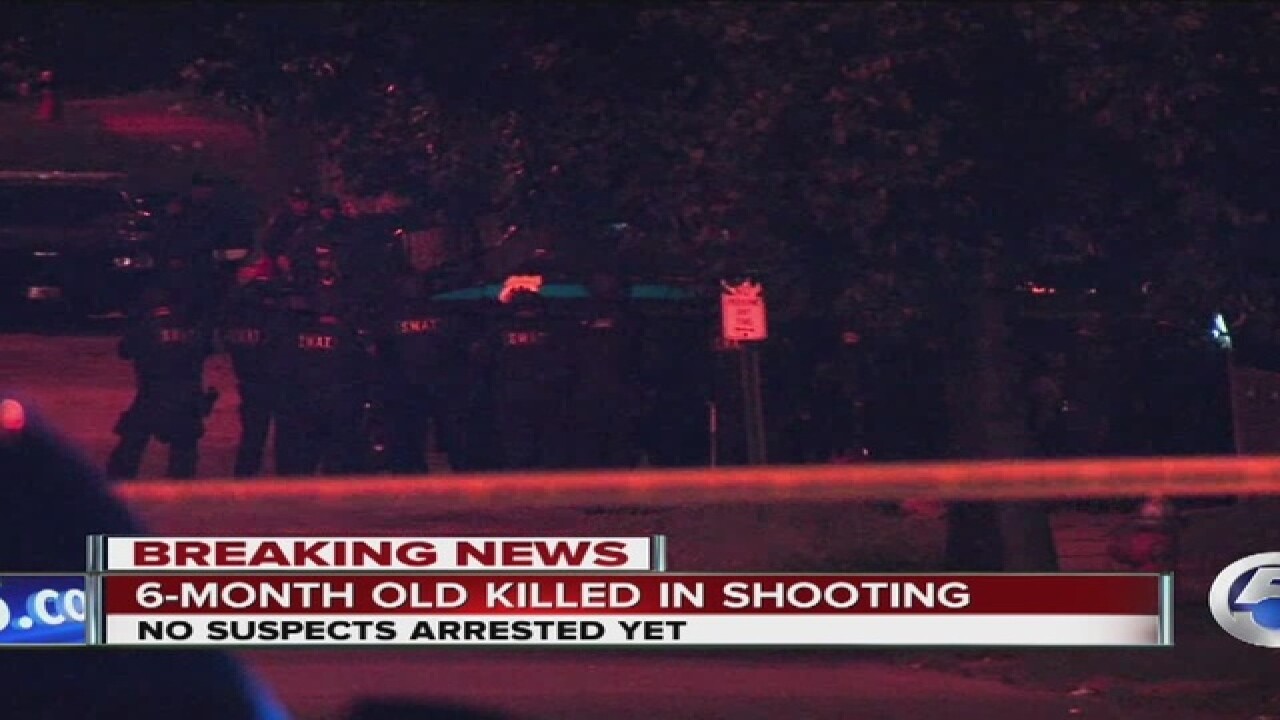 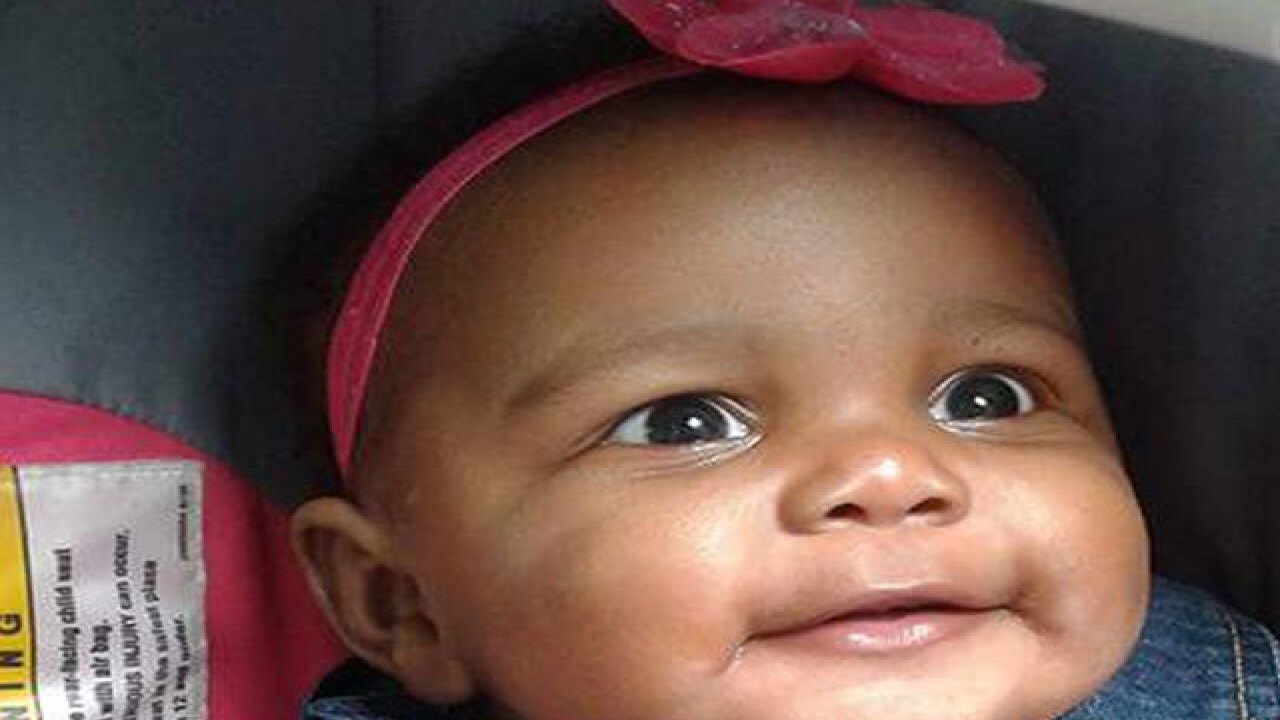 A 5-month-old girl shot in the chest on Thursday has died, according to Cleveland Police.

The Cuyahoga County Medical Examiner identified her as Aavielle Wakefield, of Cleveland.

Police said the shooting happened near East 143rd Street and Kinsman Road when someone opened fire into a car.

The mother of the child was driving and also had two other males in the car with her, according to police. Officers said only the child was struck. She was taken to Rainbow Babies & Children's Hospital, where she was pronounced dead.

According to 911 calls obtained by newsnet5.com, a woman claimed, "someone was shooting at our car and they shot the baby."

SWAT members surrounded a home near East 145th Street and Spear Avenue, several blocks over, but there was no indication anyone was taken into custody.

Police said they do not have a shooter(s) description at this point in their investigation.

This is the third deadly shooting of a child in one month for Cleveland. Along with the 5-month-old baby, two boys ages 3 and 5 were killed in September.

A very emotional Cleveland Police Chief Calvin Williams choked back tears as he said, "this should not be happening in our city."

“Another innocent child in our city has been taken from us,” Williams said. “When are we going to stop counting babies being killed in our streets?”

Williams stated he has instructed officers to not stop until the suspects responsible have been caught.

"We want bodies in jail tonight for this crime," he said.

In the player above, you'll find video of Williams speaking to the media Thursday evening