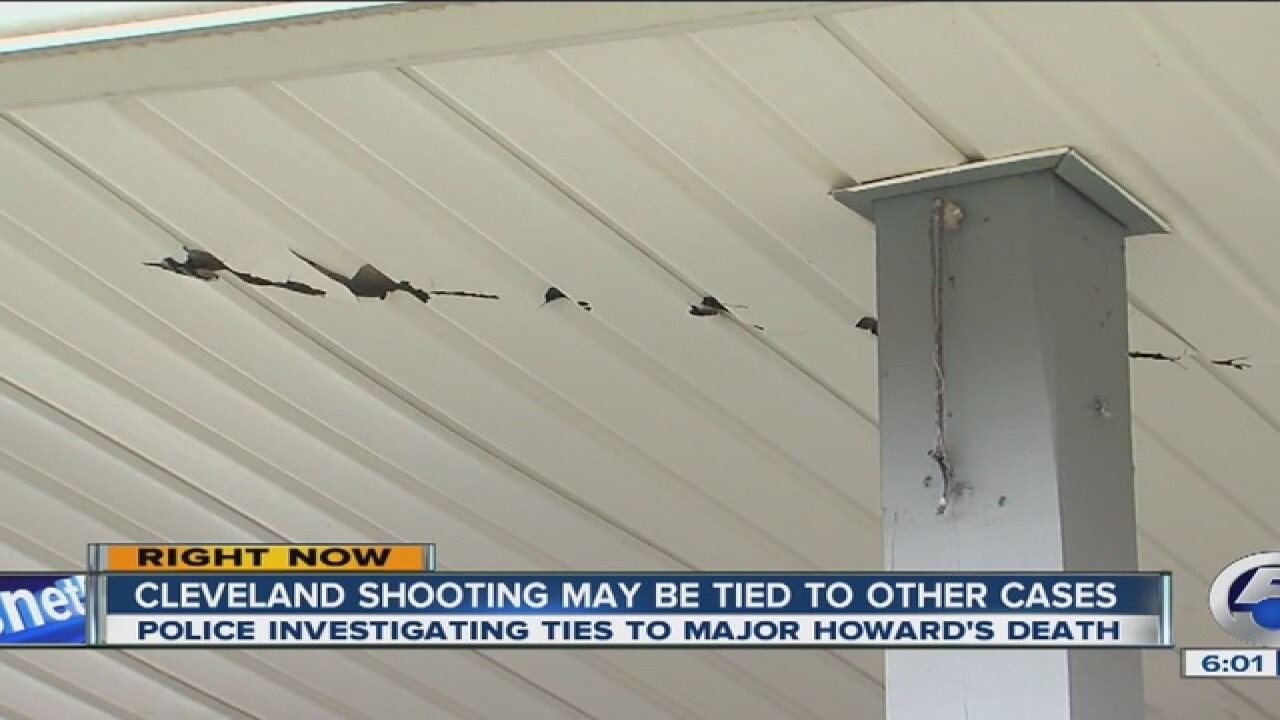 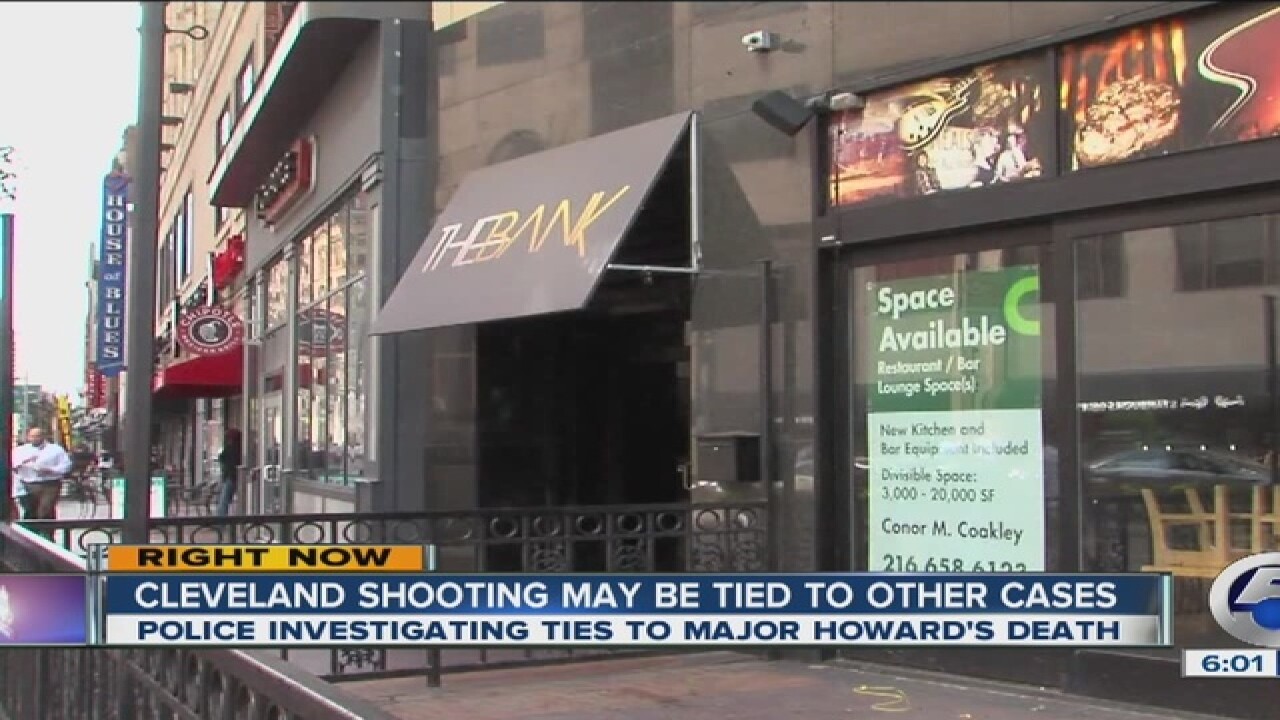 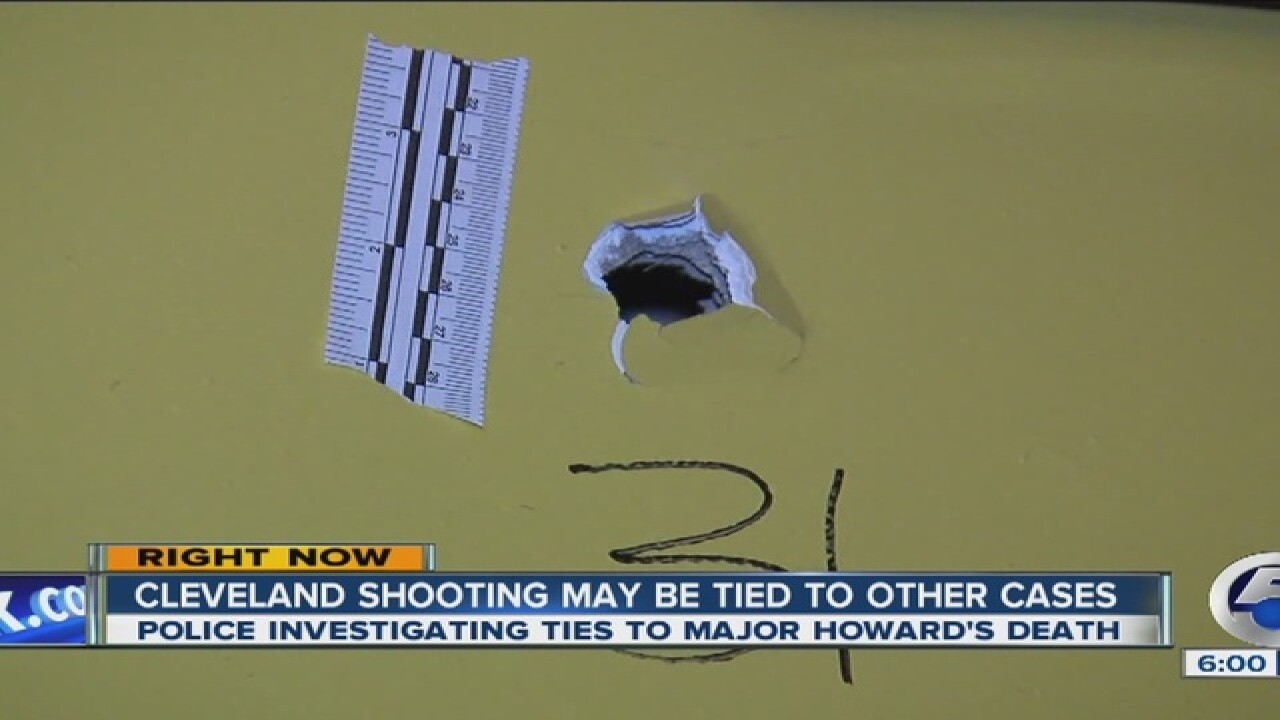 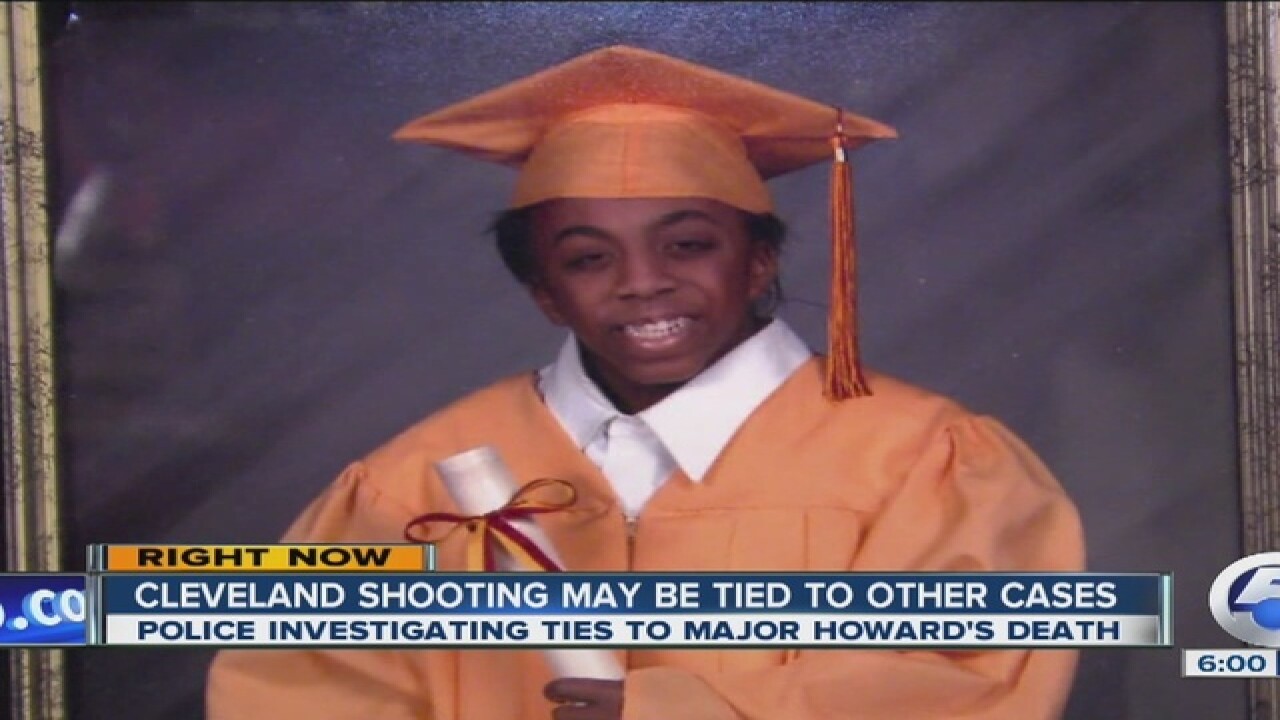 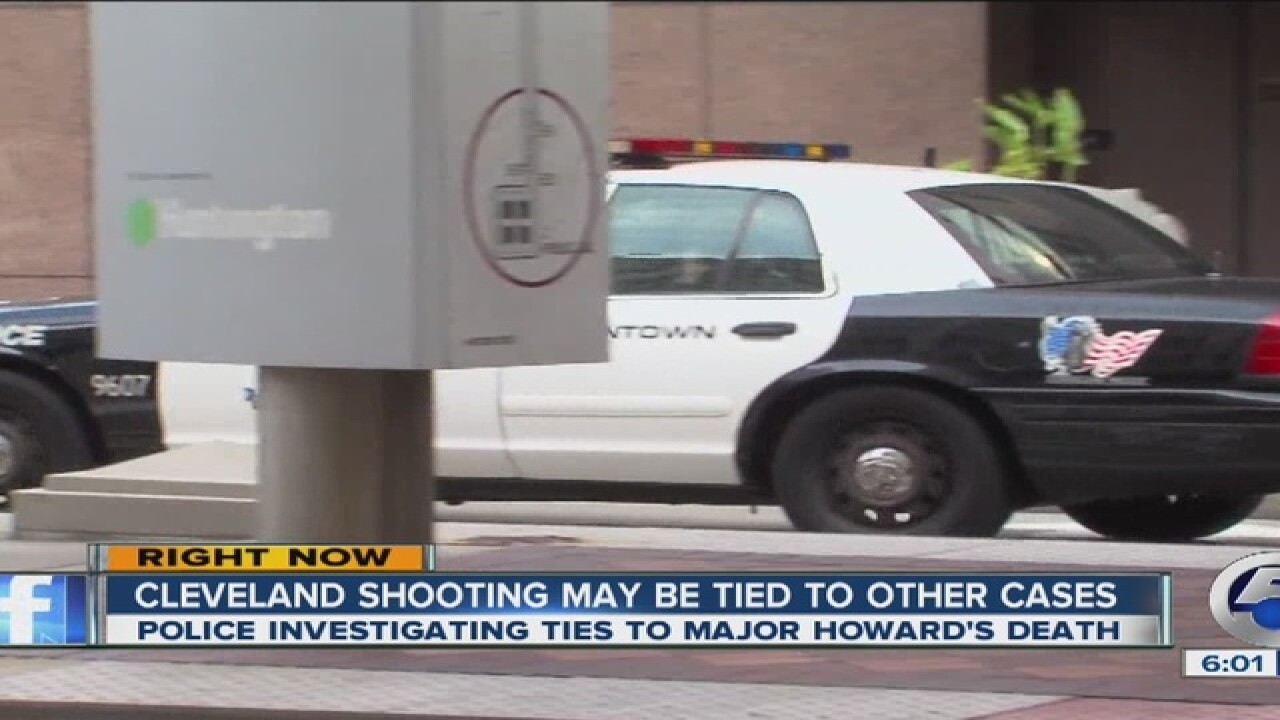 Sources connected to the investigation of the downtown fatal shooting this weekend tell newsnet5.com police are investigating a connection between that incident and the death of three-year-old Major Howard.

The details of the possible connection are unknown at this time.

Police reports also indicate that a fourth person was shot around the same time in the same area. The victim, who lives in Columbus, has a gunshot wound to his leg. He said he was shot while waiting in a car for his friends.

Police reports and law enforcement sources indicate a possible connection between the downtown shooting and two other high-profile weekend shootings. Both occurred on the East Side early Sunday morning.

Someone fired 31 bullets into 10004 Way Avenue, killing 19-year-old Sidney Smith. Family said Smith was asleep on the living room couch when she was fatally shot. Her brother was the target. Family said the brother had just returned home from The Bank nightclub when the gunfire erupted.

A few blocks over, someone shot up at least five houses on East 105th near Aetna. No injuries were reported. But police reports state that a man who lives in one of the homes that was targeted is friends with Mangham. Police drove him home after the downtown shooting, and that's when he realized his house had been shot.

There are no arrests in any of the recent shootings, including the one that killed Major Howard. Police said Donnell Lindsey is wanted for the crime.