Brother was the target in Way Ave. shooting 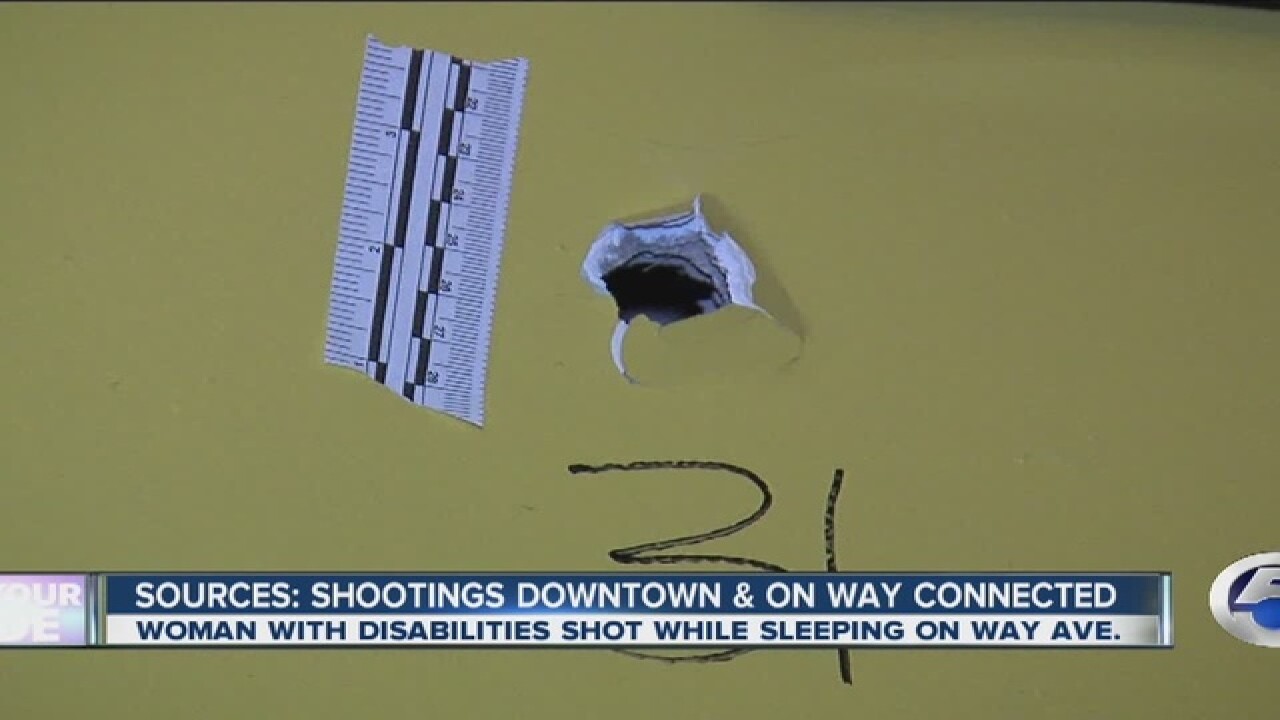 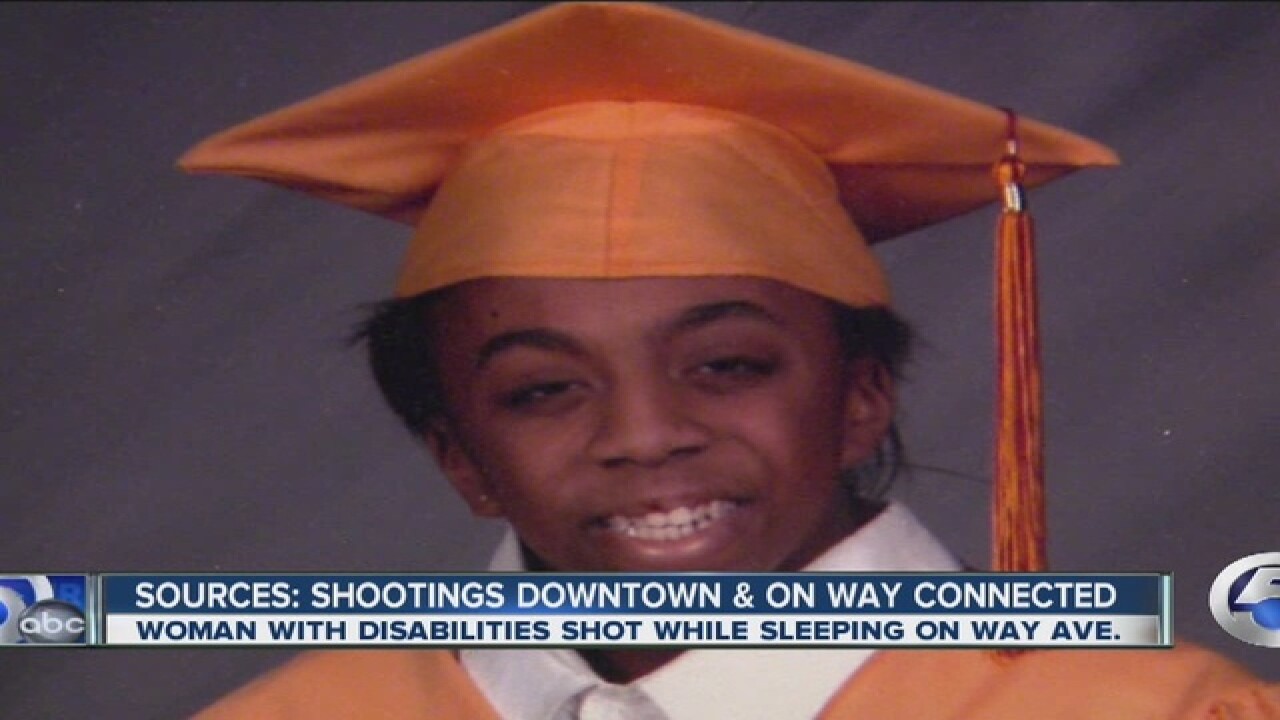 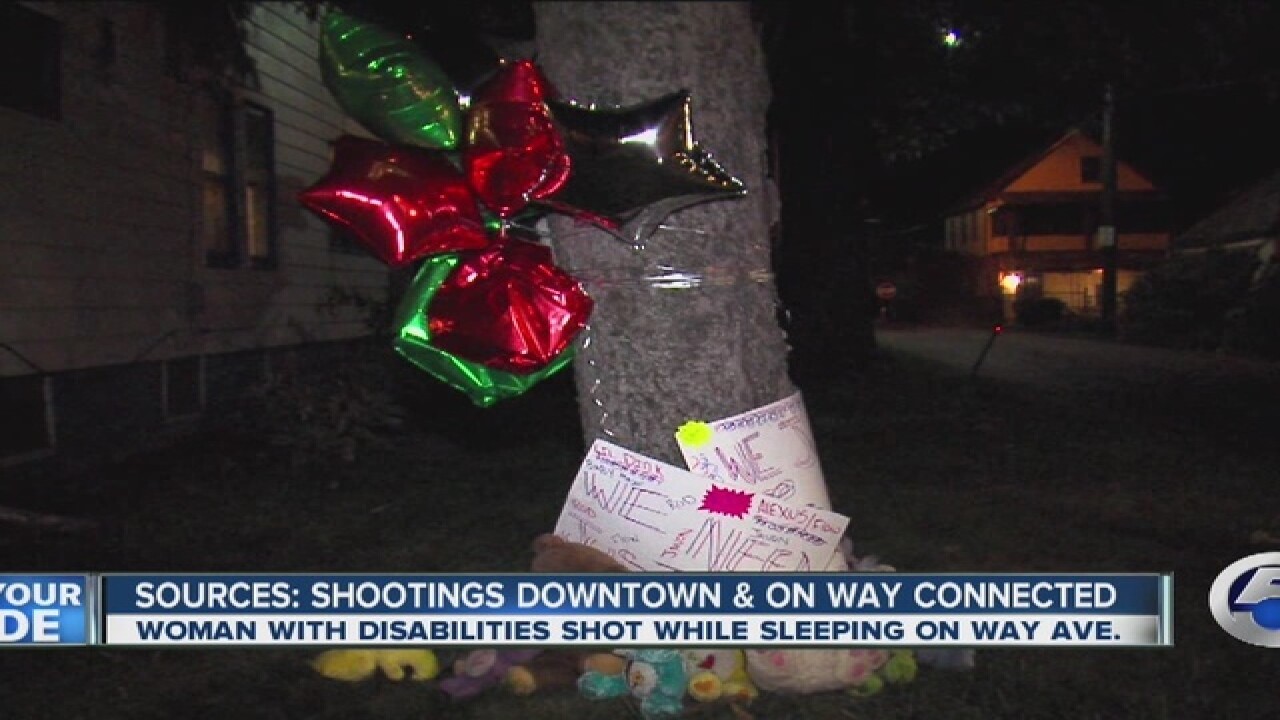 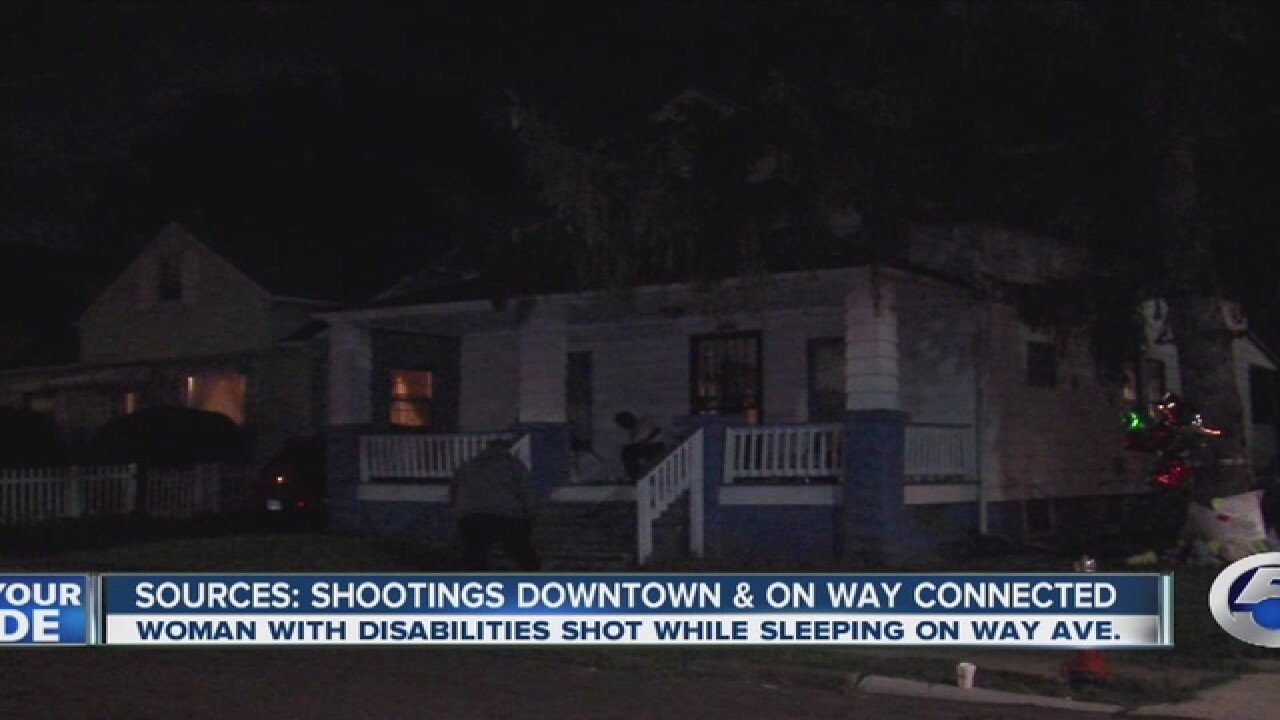 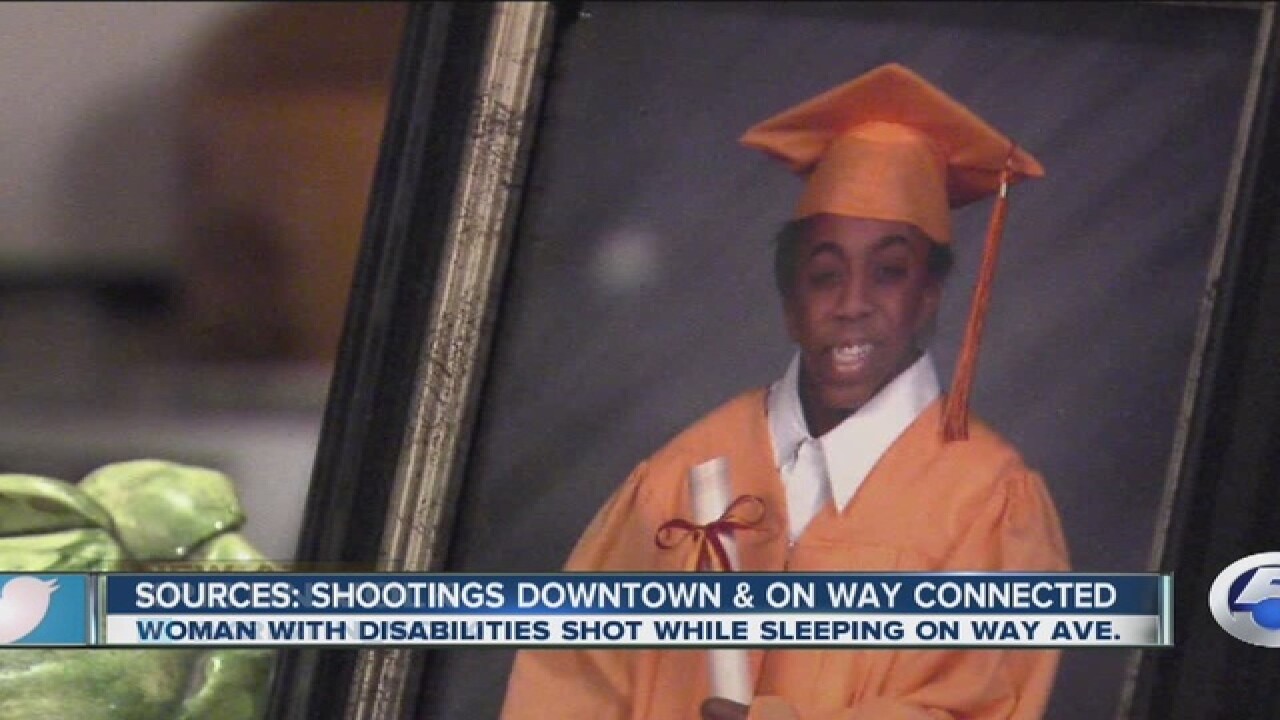 The family of Sidney Smith—the woman killed on Way Avenue—also gave the same information to newsnet5.com

Off camera, they said Smith's brother was the target of the incident, which happened at 10004 Way Avenue at 2:30 Sunday morning.

The family said Smith's brother had just returned home from The Bank nightclub in downtown Cleveland. That is where sources said one man was fatally shot and two others were injured around 2 a.m. Sunday.

Smith's family also said the brother walked in the front door and urged everyone to get on the ground. But Smith could not get to safety fast enough. She was killed while sleeping on the couch in the living room.

In total, someone pumped 31 bullets into the house. It is the second time in five months that house has been shot up. Smith's family said the brother ran out of the house when gunfire erupted.

Smith, 19, was a recent graduate of John Adams High School in Cleveland, an aspiring journalist and a woman who loved music. Her family said she had developmental disabilities, but they never got in the way of her varied abilities.

"It's so hurtful," said Michelle Simmons, Smith's longtime neighbor on Way Avenue. "It just hurts. God just give us the strength to know we'll be alright. Just take care of us."

The family said they have not heard or seen from Smith's brother since the shooting.