Tenant concerned about mold and mushrooms growing in Cleveland apartment 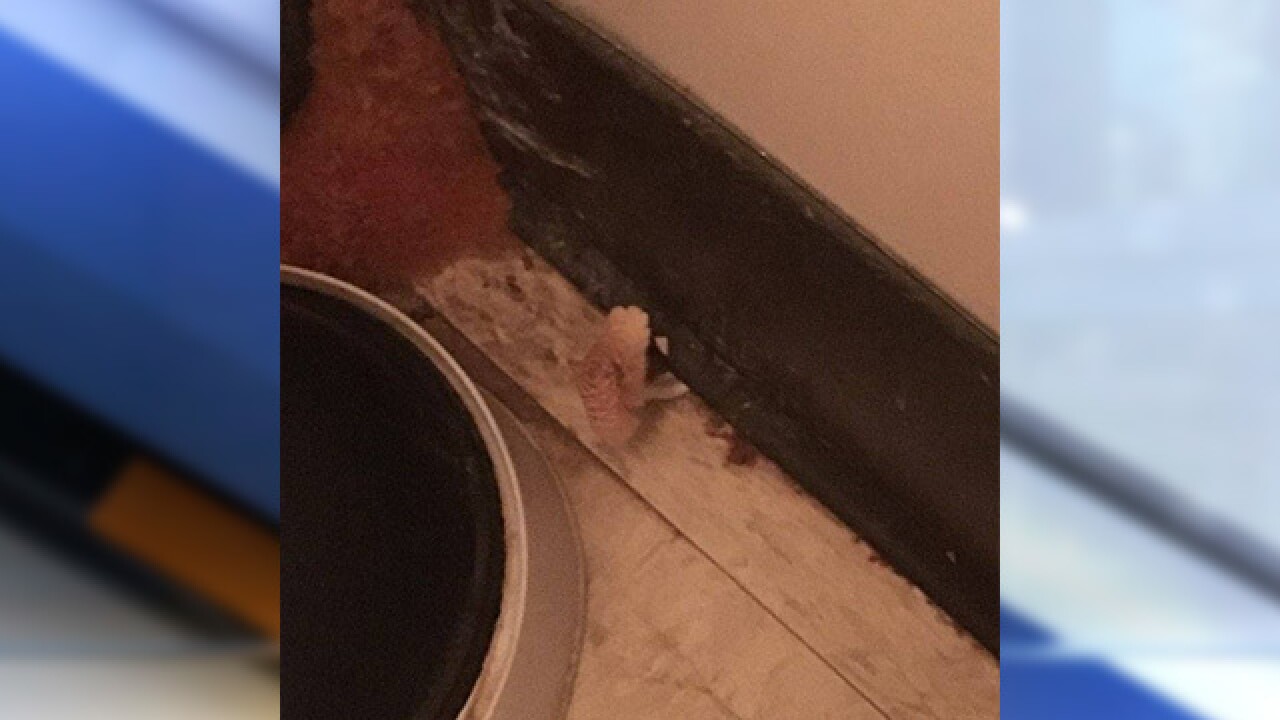 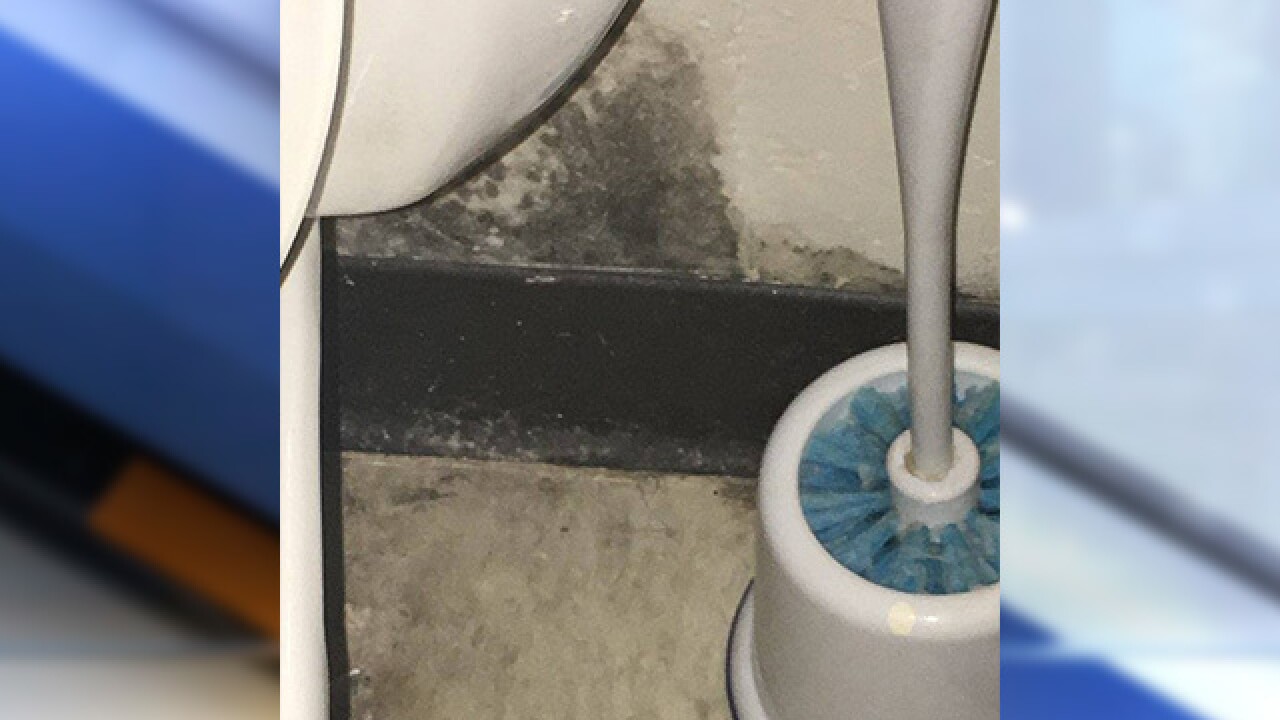 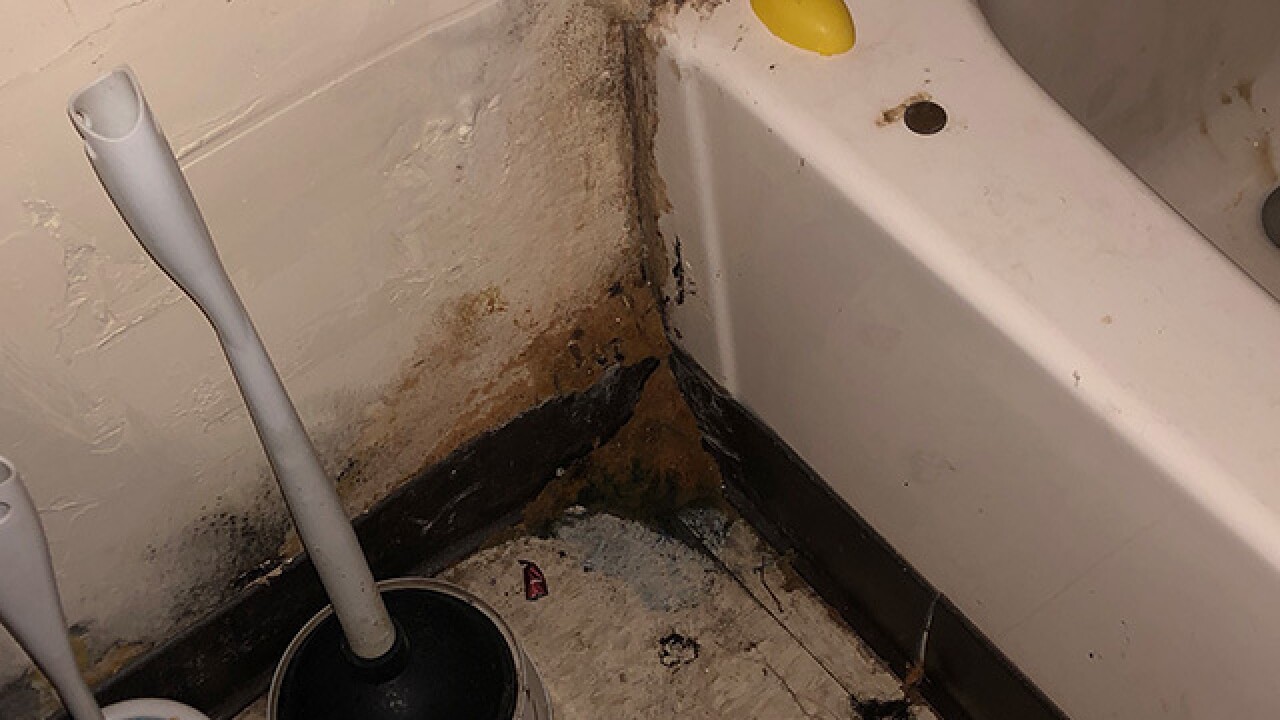 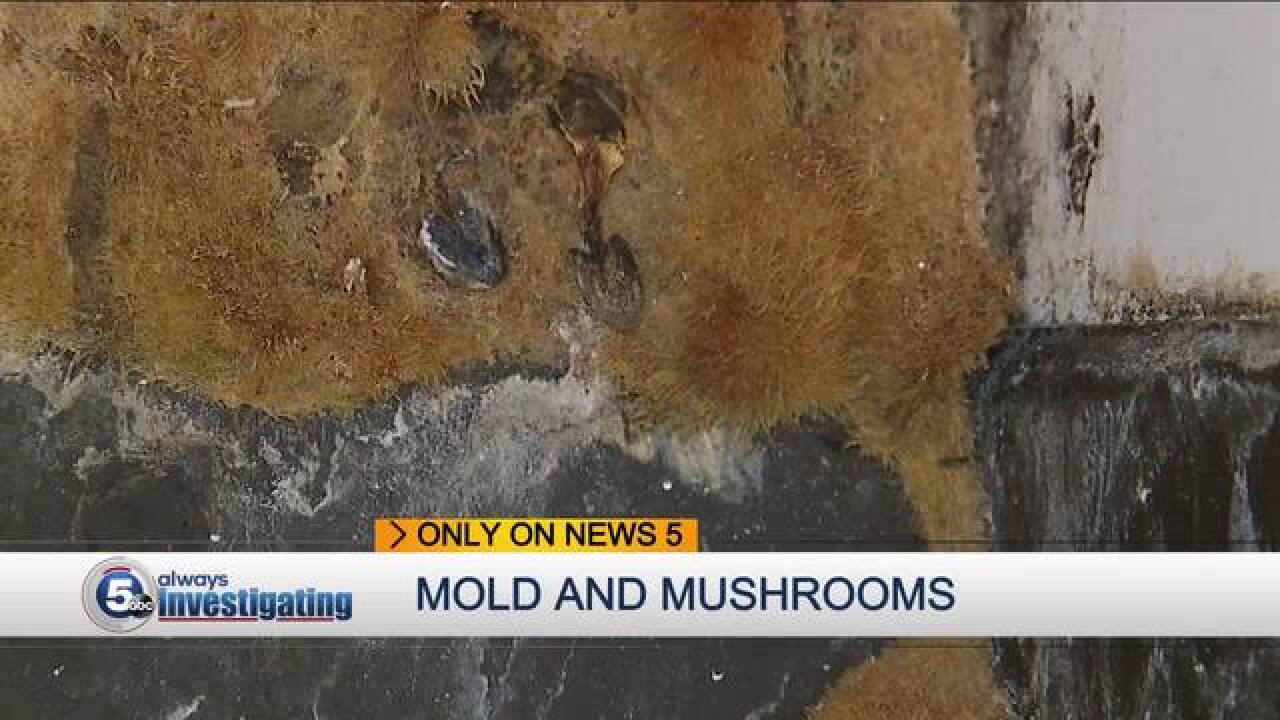 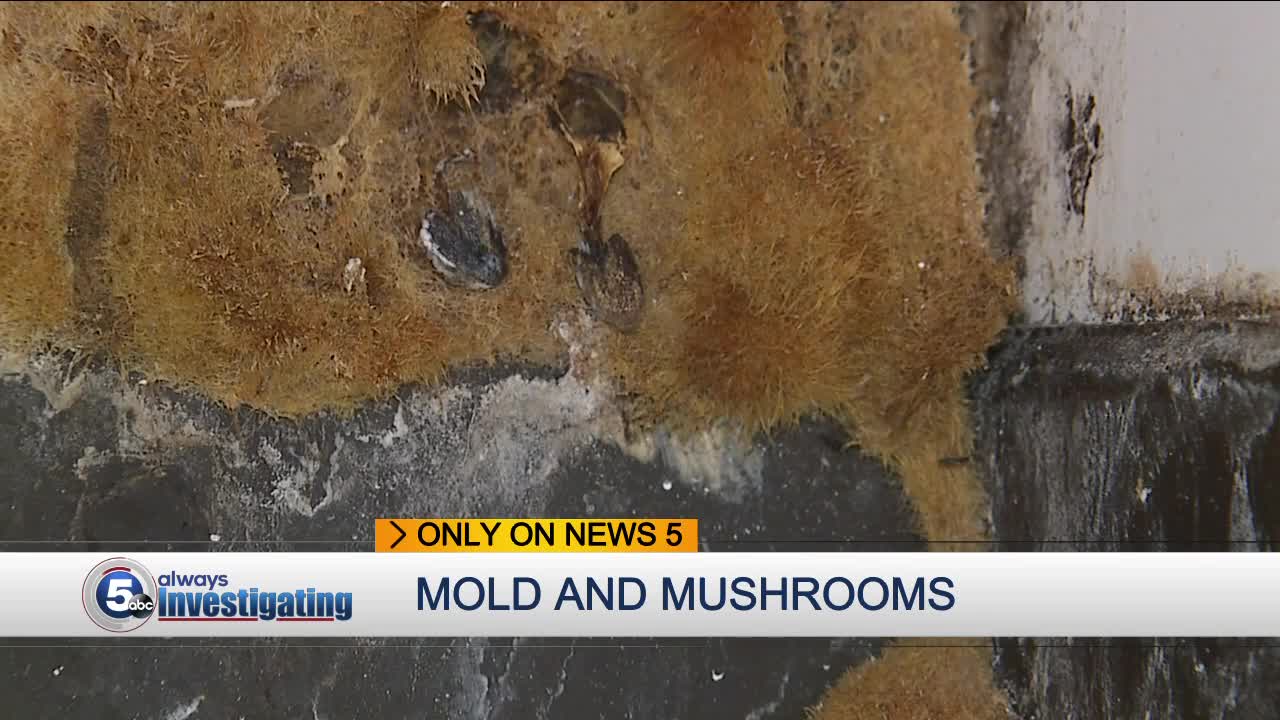 The issues at a low-income federally subsidized housing complex on Cleveland’s east side continue to linger. One of the units has gotten progressively worse, culminating in mushrooms growing in the bathroom, according to a tenant.

For months, News 5 has been investigating allegations of deplorable living conditions and non-existent maintenance at a series of low-income housing complexes on the east side. The units are all owned and managed by two Michigan-based companies.

Hattie Henderson lives in a three bedroom apartment located in a building off of East 90th Street. The building is part of Boardwalk Apartments, which is comprised of a dozen buildings scattered across several square miles. Many, if not most of Boardwalk tenants receive rent assistance from the U.S. Department of Housing and Urban Development (HUD).

Inside Henderson’s bathroom is a large colony of what appears to be mold. There’s also mold on the three walls in the shower. Additionally, there appear to be signs of mushrooms growing up from the subfloor.

It's been this way for months, Henderson said, despite her repeated attempts to use household cleaners and bleach.

“From January I’ve been complaining about this mold in the bathroom. I have little kids in here. They told me to spray it with bleach until [maintenance] gets there,” Henderson said. “They still haven’t done anything about it. Now it’s getting even worse. It just started growing out the mushrooms like the end of March.”

Henderson is a single mother with three small children. She moved into Boardwalk Apartments after securing rent assistance from HUD in 2016. The problems started almost immediately, she said.

There have been issues with the furnace and air conditioner. The pipes frequently leak in the bathroom. The toilet frequently backs up. Food in Henderson's fridge went bad after the unit went on the fritz.

The mold has been the most concerning problem of all, she said.

Henderson’s allegations and grievances are among a growing chorus of tenants at Boardwalk Apartments, Glenville Apartments and Park Place Apartments, which are all owned by Michigan-based American Community Developers. All three properties are managed by Independent Management Services, which are based in Michigan.

Company officials have maintained that when things go awry in their units, those issues are quickly addressed. They have also adamantly denied that the company defers maintenance to maximize profit.