The city planned for mass protests and violence but it didn't happen, here's why 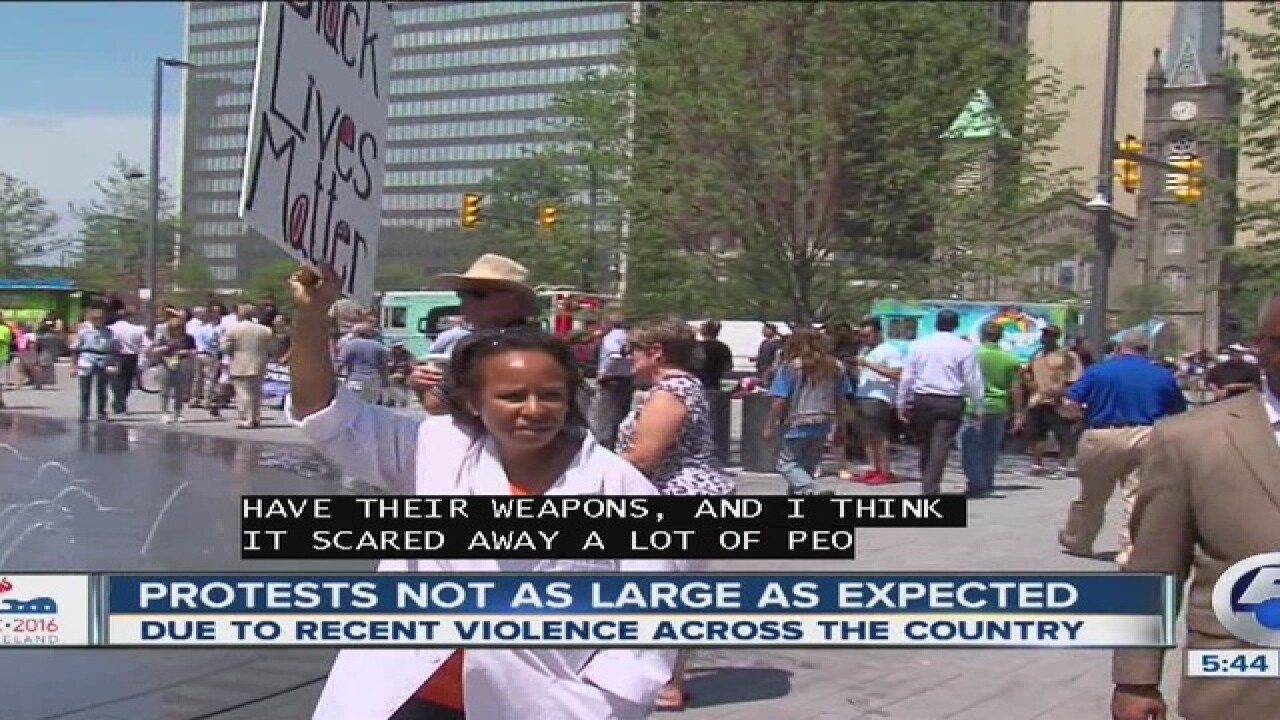 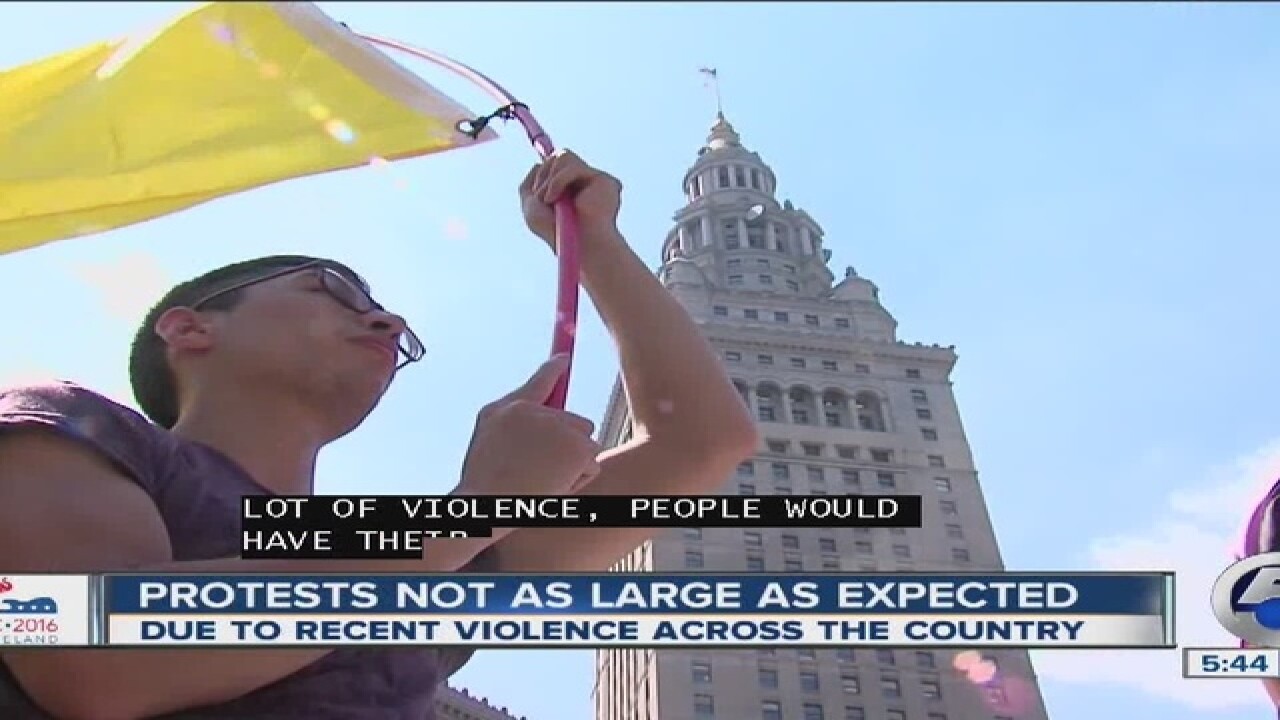 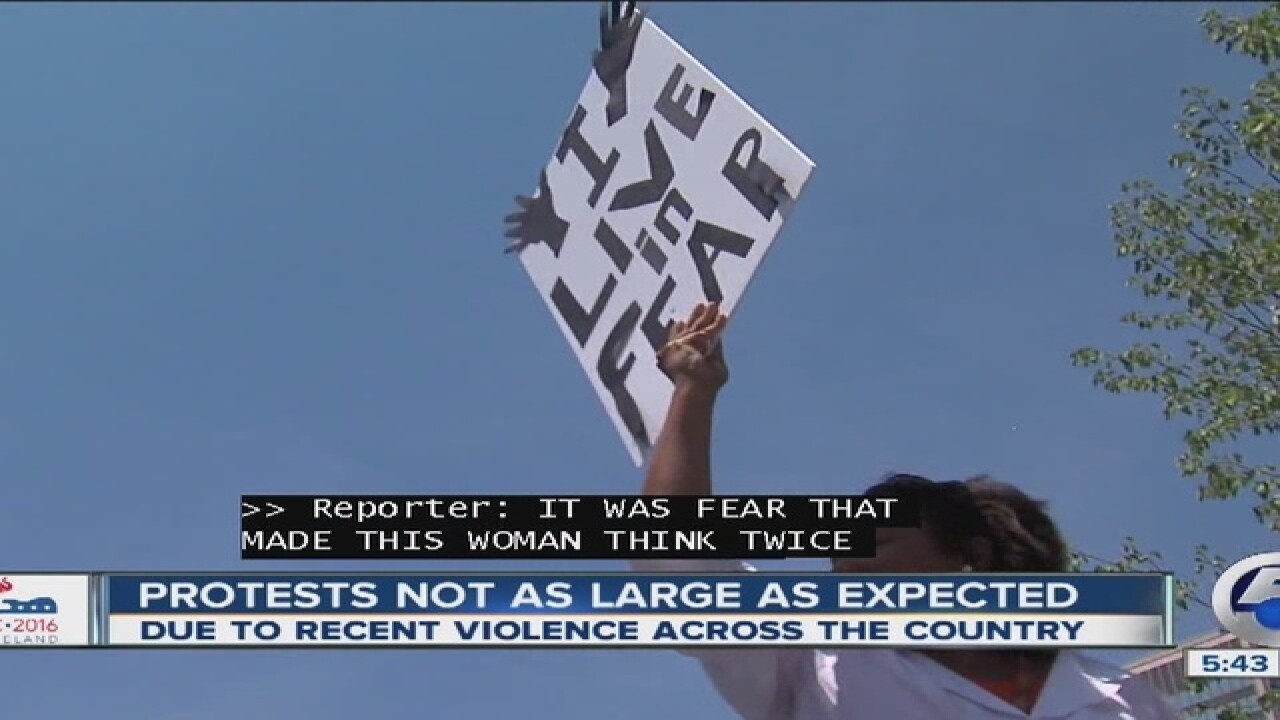 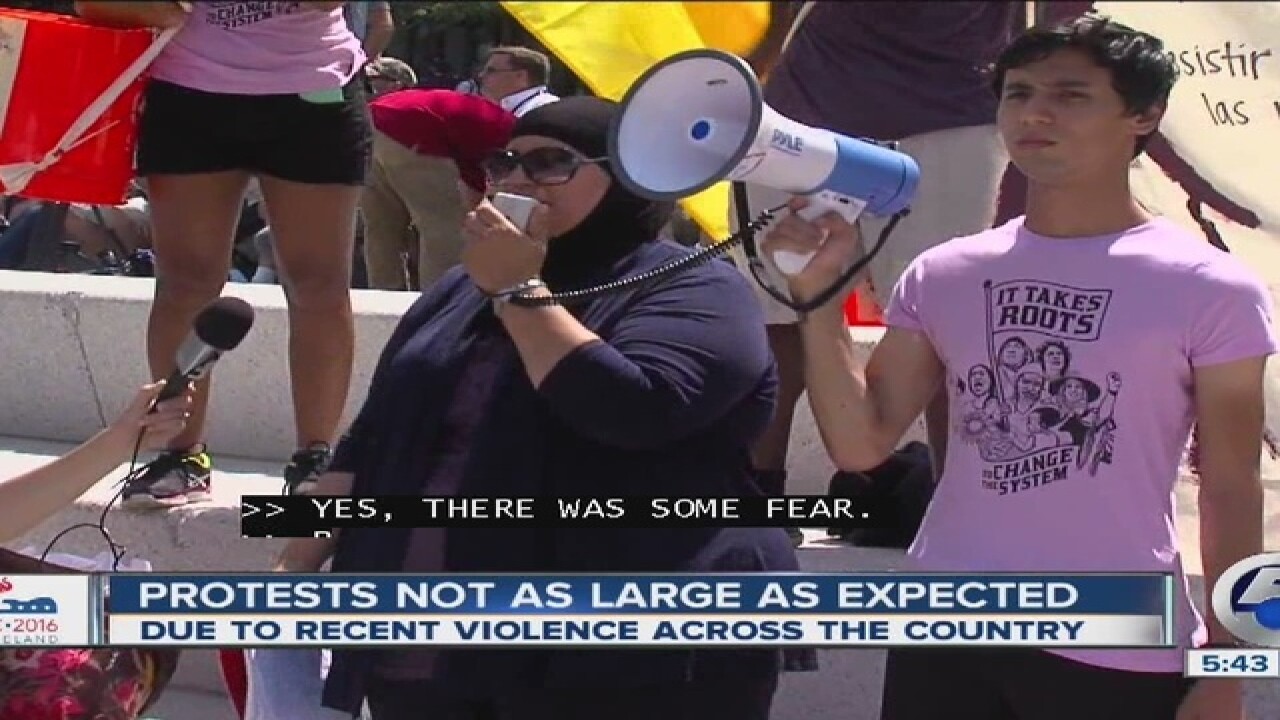 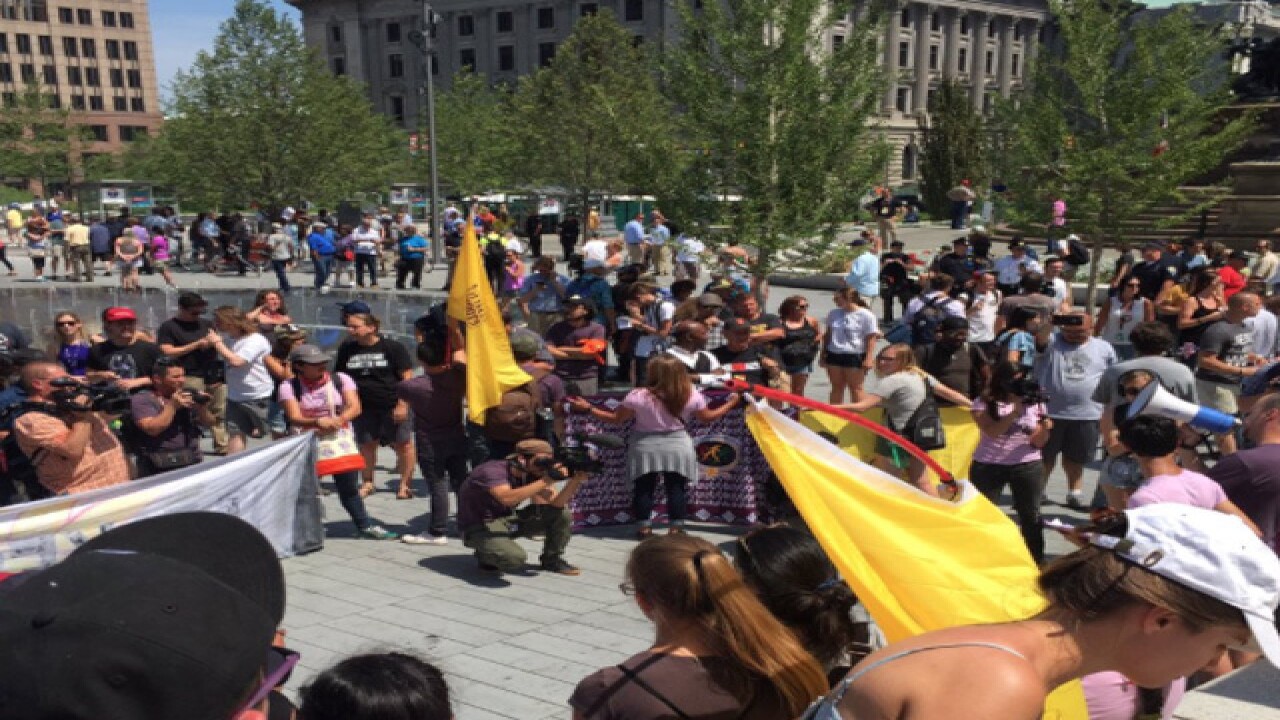 In a largely unforeseen twist on the Republican National Convention, there have been very few arrests, hardly any violent protests and a lack of large groups of demonstrators.

A lot of the protesters really felt for the policemen who got killed, really felt for the other people involved in the police shootings," said Tim Dimoff, who owns SACS Consulting and Investigative Services based in Akron. "It was a humanity type of thing there. I think the combination of that and then it not being real easy to come here and stay here. I think they thought I’m staying home.”

Dimoff and his team of 50 security personnel have been working the convention all week and planning for it for years. He said he is shocked at how calm the protesters have been.

“We got buses in the background that can seat 50 people to be arrested," he added. "We haven’t even filled one bus up. That’s pretty remarkable.”

Dimoff, who said his team has talked to protest leaders, added that the city's planning has paid off well. Protesters are camping in areas away from the immediate area of the convention. Plus, the police presence is very strong and officers' attitudes are calm and friendly.

“I think Cleveland is going to set a precedence across the country for major events and how you control them," he said.

“I’m surprised, there’s not much of what they perpetuated in the media," said Samia Assed, a demonstrator from Albuquerque, New Mexico.

Assed said she was fearful of coming to Cleveland to protest during the convention because of the anticipation of violence. Dr. Susan Stephens, a local doctor, felt the same way, especially after she attended a local Trump rally earlier this year.

"I was scared to death," said Stephens. "There were a lot of men walking by me showing me their guns.”

But both described a much different reality than what was anticipated.

“I think Cleveland has done a phenomenal job policing it," added Assed.

“The people are really respectful of each other," added Stephens. I just got done talking to police, and the day before I was talking to the Secret Service. It’s been really great."