The United Methodist Church could potentially be splitting into two denominations over LGBTQ issues, 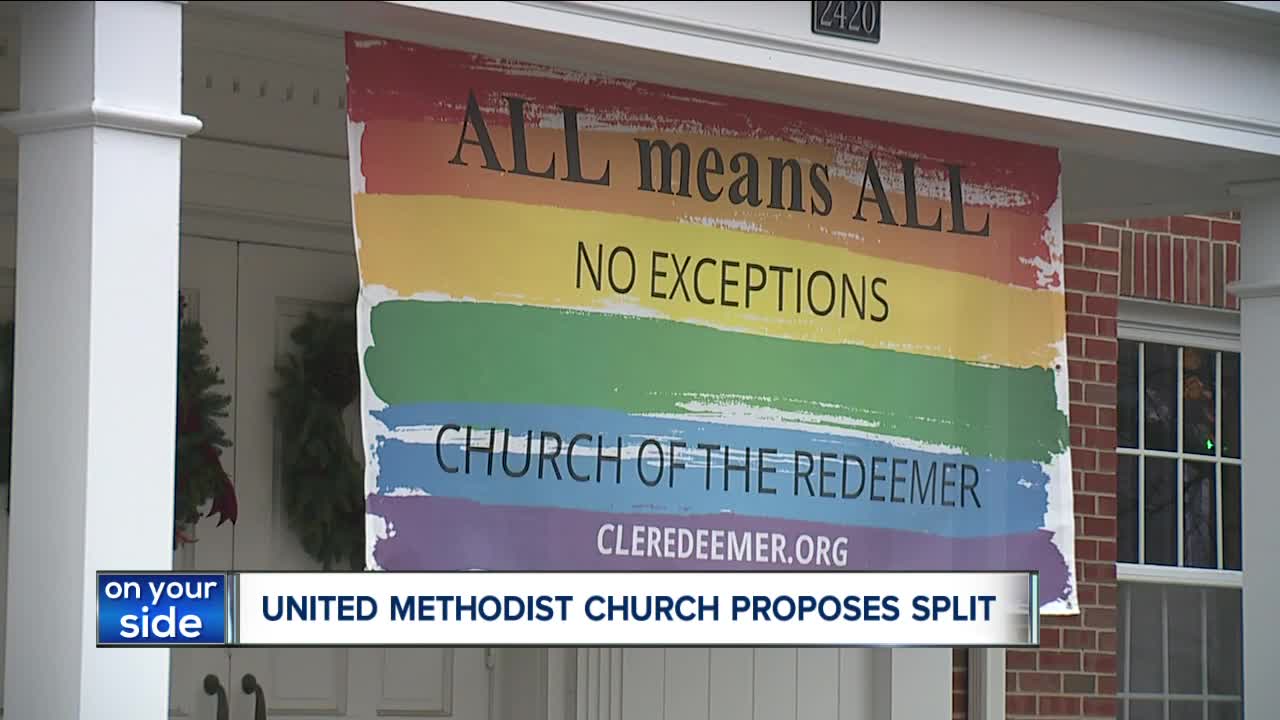 On Friday, the United Methodist church came up with a potential plan to split into two denominations, one that supports same sex marriage and gay clergy and another that does not. 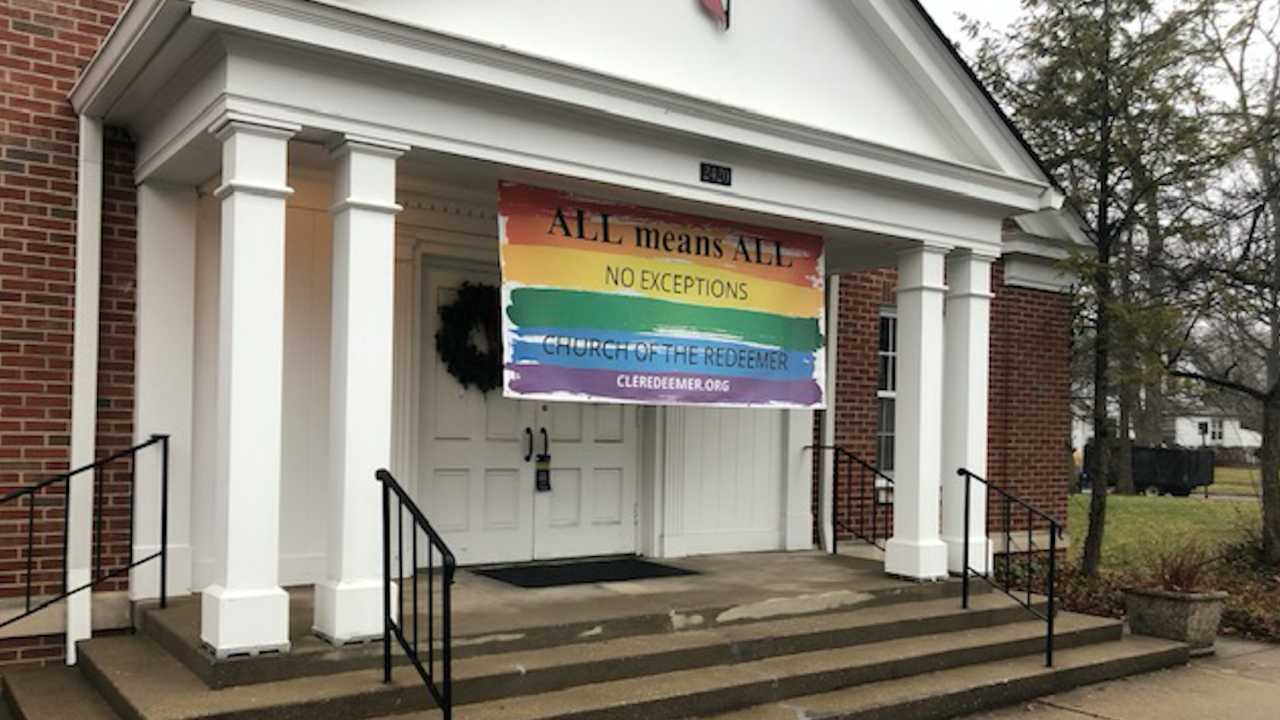 CLEVELAND — On Friday, the United Methodist church came up with a potential plan to split into two denominations, one that supports same sex marriage and gay clergy and another that does not.

Retired United Methodist Church pastor Reverend Kenneth Chalker said he's happy about the potential split. He said he's long been an advocate for the LGBTQ community and also has served the church for more than three decades.

"The position the church has taken across these four years represents, in my view, a judgmental and a horrendously hurtful interpretation of scriptures against gay people," Chalker said. "To be able to express this interpretation in context and lift people up and affirm them is a wonderful thing and it needs to happen within the denomination."

The plan to split would allow the more traditional Methodists to keep their church properties and grant them $25 million.

"It recognizes the ability of a local congregation or annual conferences to make a determination on their own without reprisal or financial punishment," Chalker said.

While Chalker says he will be moving away from the more traditional teachings, he knows not everyone in our area will do the same.

"The Methodist, United Methodist and the annual conference as I know it in Northeast Ohio are very much split over the issue. They would be a representation of the global church, unfortunately."

"You hate to see a church family break up like that," said Reverend Joe Cherry.

Cherry isn't a Methodist, he's a gay Unitarian Universalist pastor. He said he wishes the Methodist church didn't have to break up over LGBTQ issues.

"My entire adulthood my queerness has been put on trial every election, we've been pointed as as the reason our country is going to hell in a hand basket and now its happening in the churches," Cherry said.

The final vote to split or not to split will take place in May.