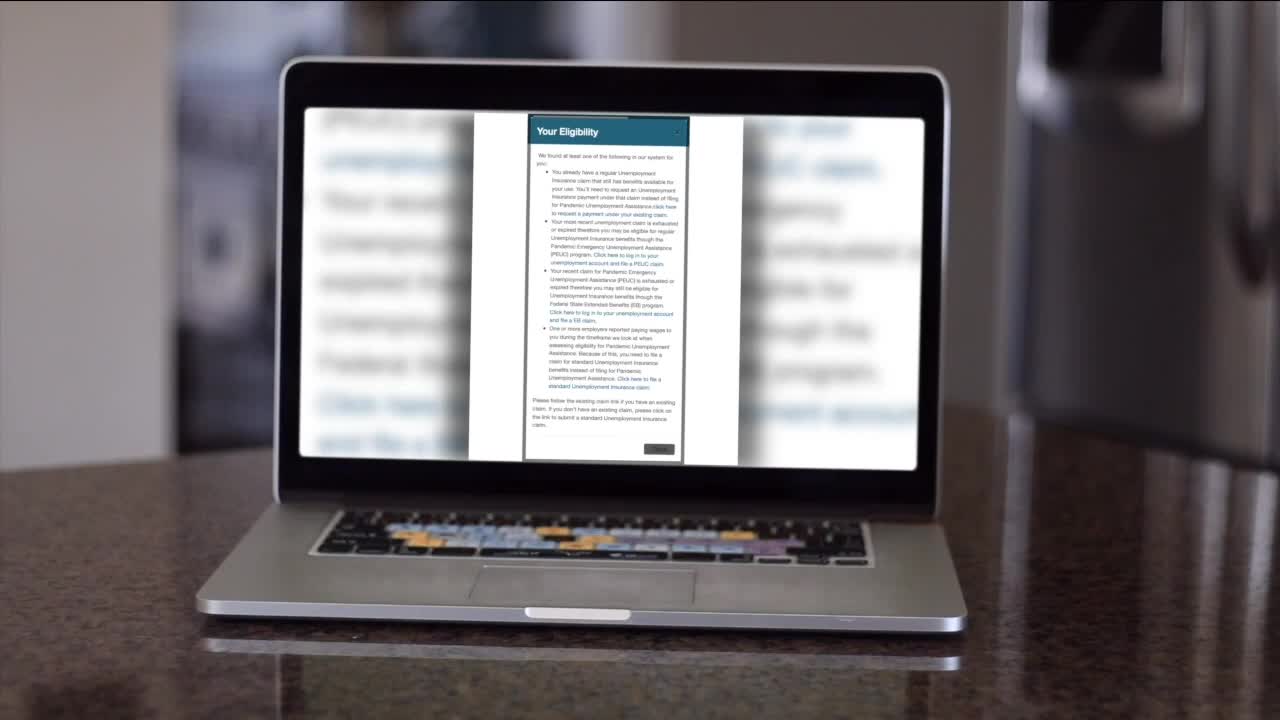 More than 1.5 million Ohioans have filed for unemployment since the COVID-19 pandemic began.

CLEVELAND — More than 1.5 million Ohioans have filed for unemployment since the COVID-19 pandemic began.

The director of the Ohio Department of Job and Family Services says the department has distributed more than $5.9 billion in unemployment compensation since March.

After losing his job five months ago, Peter Zbansik immediately filed for unemployment.

“I was unemployed due to COVID March 16,” Zbansik said. “And what happened was I applied for the regular unemployment and being a contractor the year previous, it denied me.”

Because he was unable to apply for pandemic unemployment assistance and instead applied for standard unemployment, his claim was denied.

He said his original claim has not been deleted from the system five months later.

“I’ve called them like 60 times. I’ve sent certified mail. I’ve faxed them,” Zbansik said. “And 60 times doesn’t sound all that dramatic but when you have hours of wait time it’s like torture.”

ODJFS Director Kimberly Hall said Zbansik is not alone in the predicament.

“The way the system was built and configured by Deloitte initially to the parameters established by the federal government needed to be changed in order to accommodate those individuals,” Hall said.

She added ODJFS has resolved similar issues for other claimants.

“We were able for many claimants to fix that and so it sounds like he may be in a bit of a limbo with that,” Hall said.