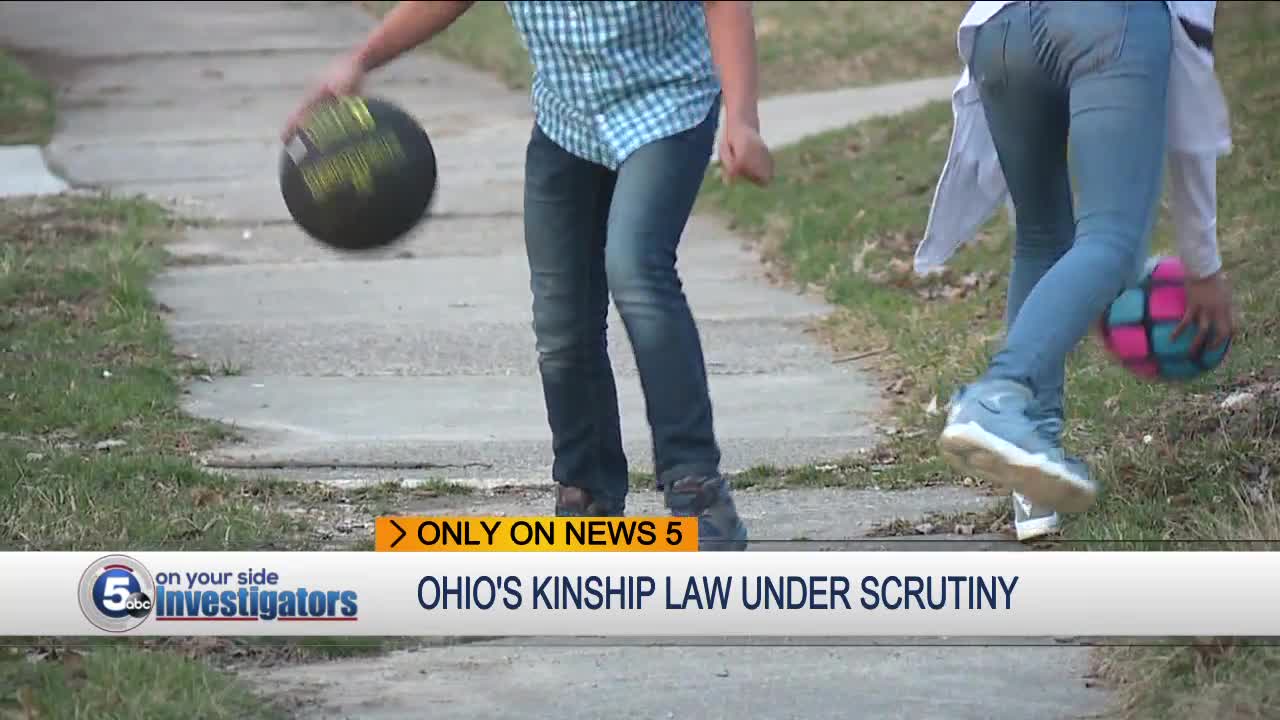 Momentum continues to build for a change in Ohio's child custody law that now grants next-of-kin first preference in child custody no matter how long a child has been living in a stable foster home. 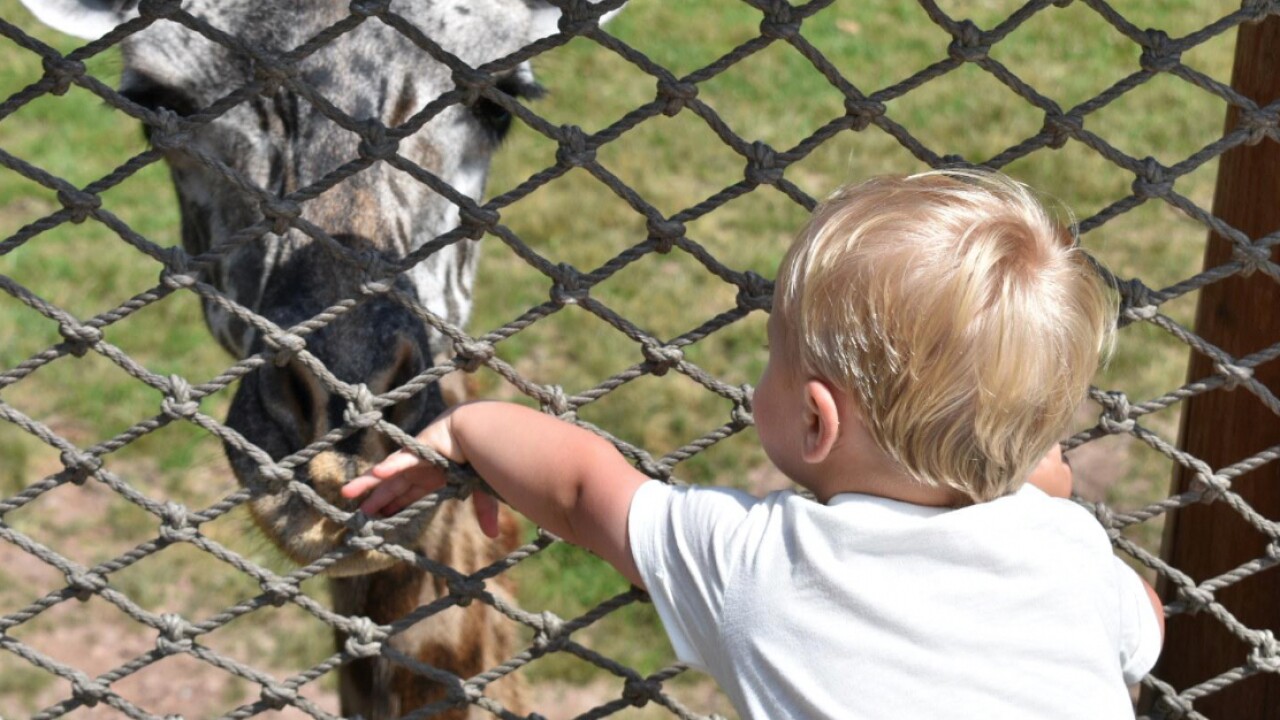 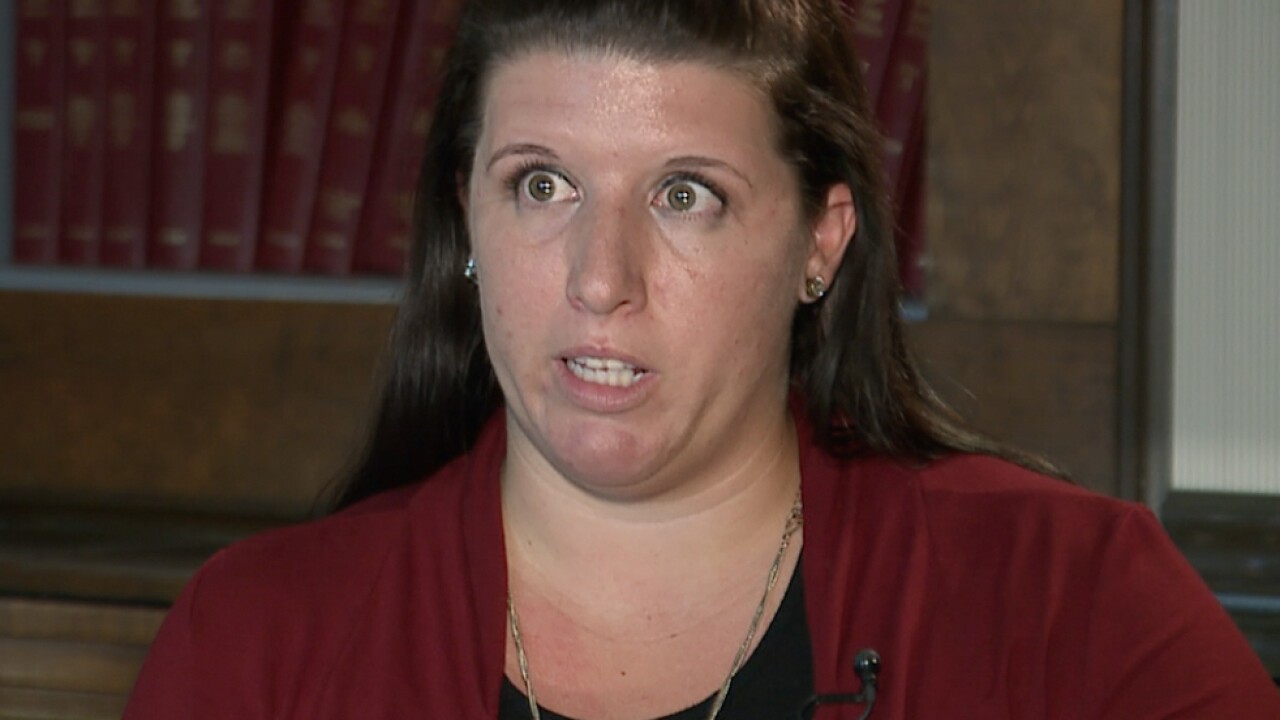 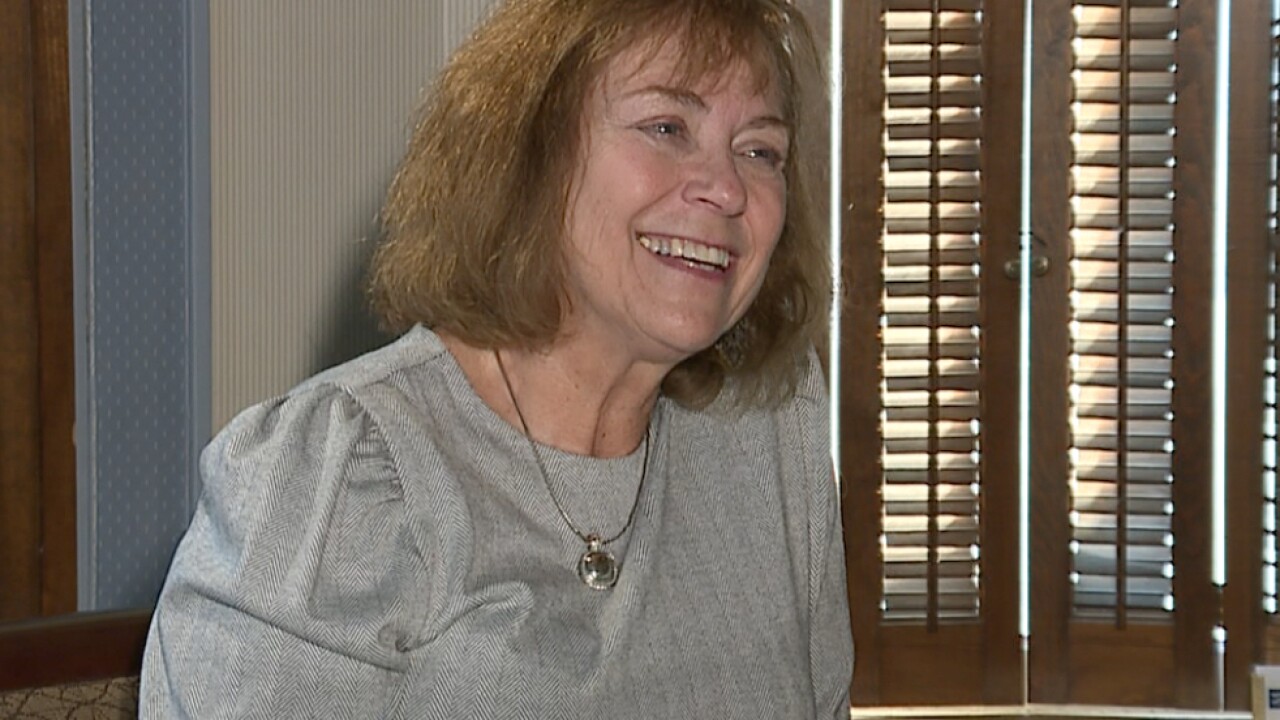 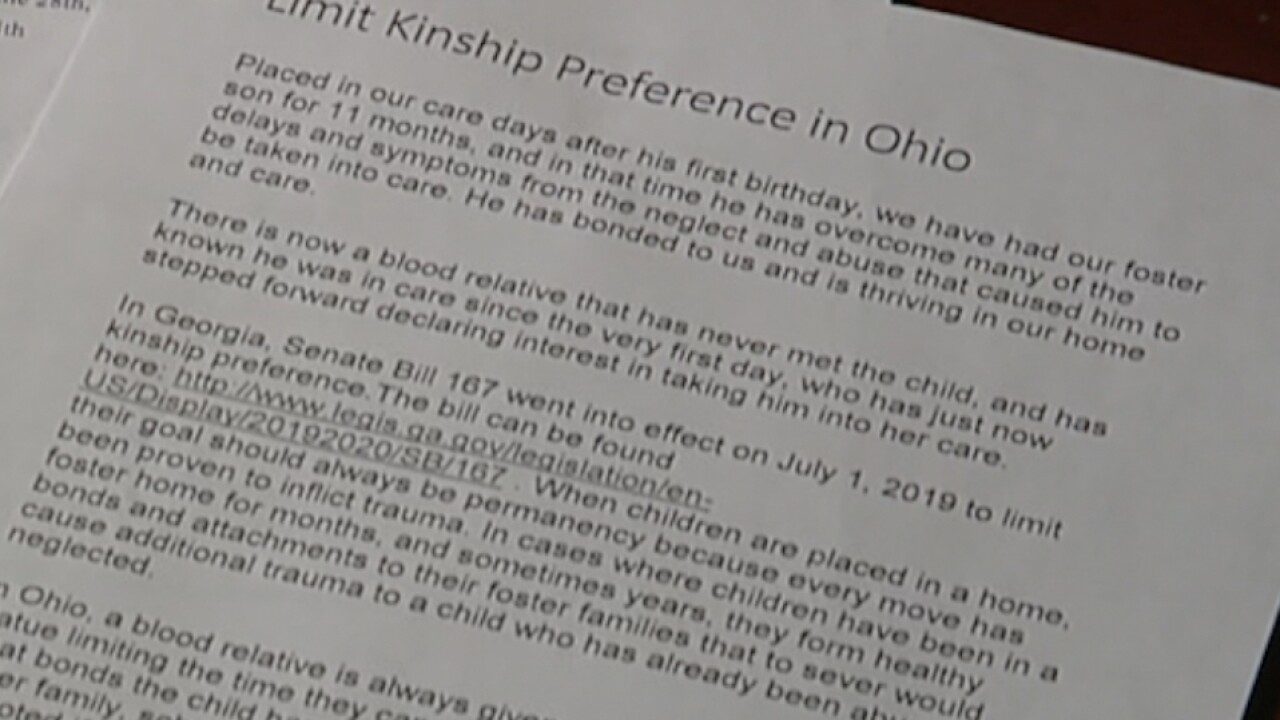 ELYRIA, Ohio — Momentum continues to build for a change in Ohio's child custody law that now grants next-of-kin first preference in child custody no matter how long a child has been living in a stable foster home.

Elyria foster mother Camille Myers-Kouris has started a petition drive in support of drafting a new Ohio law that would limit blood relative first preference to just six months, and then after that, all potential caregivers would be considered on a level playing field.

Myers-Kouris said thousands have already signed her petition in favor of a change in Ohio law, a petition she said gained further traction after News 5's initial report on the law.

“After the story aired we are currently over 3,000 signatures,” Myers-Kouris said.

“The law is unfair because there is no way to explain to a two-year-old, hey you’re going to live with someone else now because the law says so.”

"We almost lost our two-year-old foster son to a cousin of the boy's father who didn't know him and then she later changed her mind that she didn't want him."

"I think a change in state law is needed, similar to a new law passed in Georgia in July."

“After six months, if a relative is notified and they don’t come forward, then they’re no longer automatically the choice the child is moved to.”

"Seeing the story that you’ve done on TV, brings to light the problems that you can have if we don’t make the right decisions for these kids,” Manning said.

“Being a teacher, a mom and now a grandmother, I know how important it is for children to have stability."

“I will meet with local judges that deal with this to get their opinion and meet with Lorain County Children Services to see what they think.”