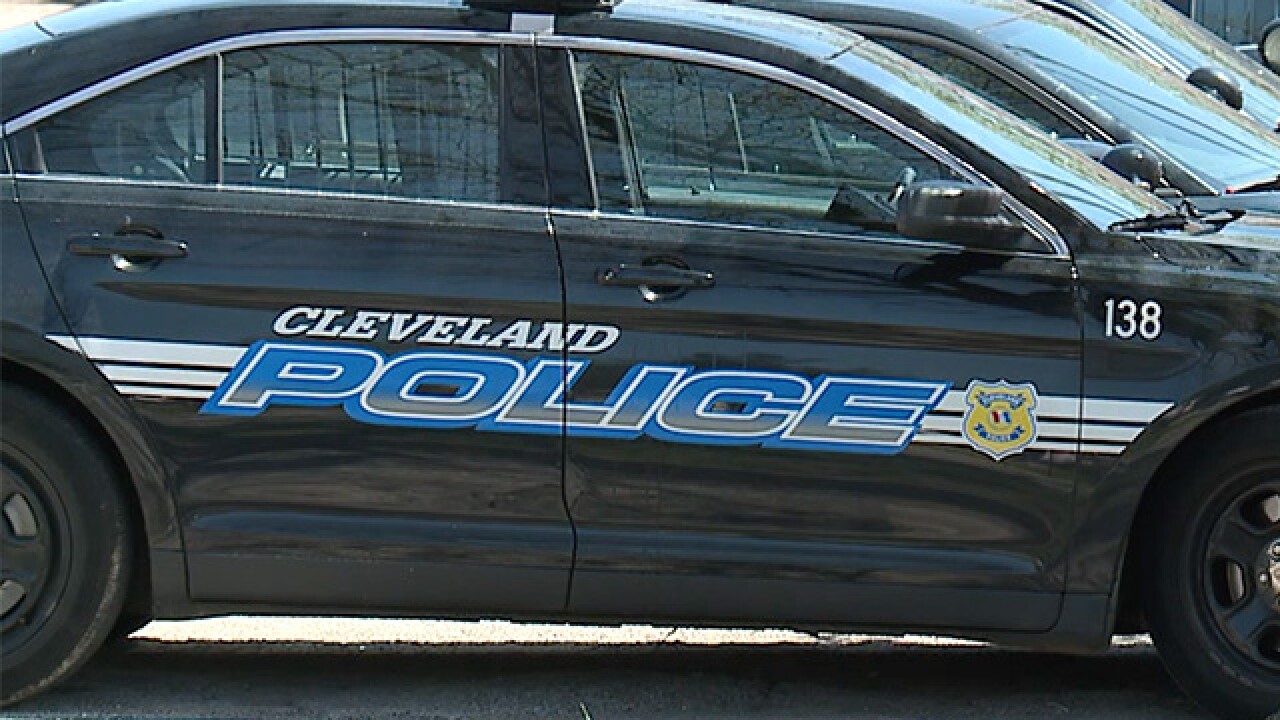 Three Cleveland police officers have been suspended without pay after lying about one officer’s use of force against a man they arrested and keeping quiet about an officer who was hurt on the job on March 4, 2017.

During the incident, officers Joseph Tylka and Lewis Stevens responded to the 2200 block of Belvoir Boulevard for a report of a man threatening to kill his mother with a gun.

Tylka wrote in his report that when they arrived on scene, they saw the man with his right hand in his pants like he was holding a gun. According to Tylka, the man said he had a gun and would have to shoot. The officers asked him to show his hands, but he would not comply, the report said. Over the course of the incident, the man ended up in a closet where he kept saying he had a gun, according to Tylka.

The officers tried to pull the man out of the closet but were not successful. Tylka said he crawled into the closet to hold the man down until more officers arrived.

Tylka reported Stevens and officer Steven Fedorko were eventually able to hold the man down and get handcuffs on him.

The man kicked Fedorko, breaking Fedorko's right big toe, according to the report.

When the man went in the police car, he kicked the bars on the side windows and hit his head against the screens that divided the front and rear seats, according to Tylka.

The man and Fedorko were taken to University Hospitals for treatment in the emergency room, the report said.

After an investigation into the incident, the City of Cleveland informed all three officers of their suspensions in letters to each one of them following a pre-disciplinary hearing.

According to the letters, none of them told the truth about how Fedorko was injured that day, nor did they report the use of force by Fedorko against the man. In the city's letter to Fedorko, the force application is referred to as a "leg lock."

According to the City of Cleveland, Fedorko was not truthful in his internal affairs interview about what happened on March 4, 2017. The letter accused him of use of force and said he did not report the man's injury as a result of the "leg lock."

According to the city, Fedorko also used demeaning language towards a citizen, calling an unspecified man "a f---ing piece of s---."

During a separate incident on May 17, 2017, Fedorko was involved in a vehicle pursuit, which he did not report to a supervisor, according to the city. He also did not activate his wearable camera system (WCS) during the chase, his letter from the city said.

Finally, the city accused Fedorko of creating and distributing memes of a fellow employee around Nov. 16, 2017, which is a violation of "violence in the workplace."

All three officers were informed that their actions violated the rules, regulations and procedures of the Division of Police and the Department of Public Safety. The officers entered a “no contest” plea, understanding they would be found guilty, according to all three letters.

It was also agreed that none of the officers nor the Cleveland Police Patrolmen’s Association would file grievances challenging their suspensions, according to the city.

The officers were served these notices on Tuesday. Their suspensions were to begin their next working days.