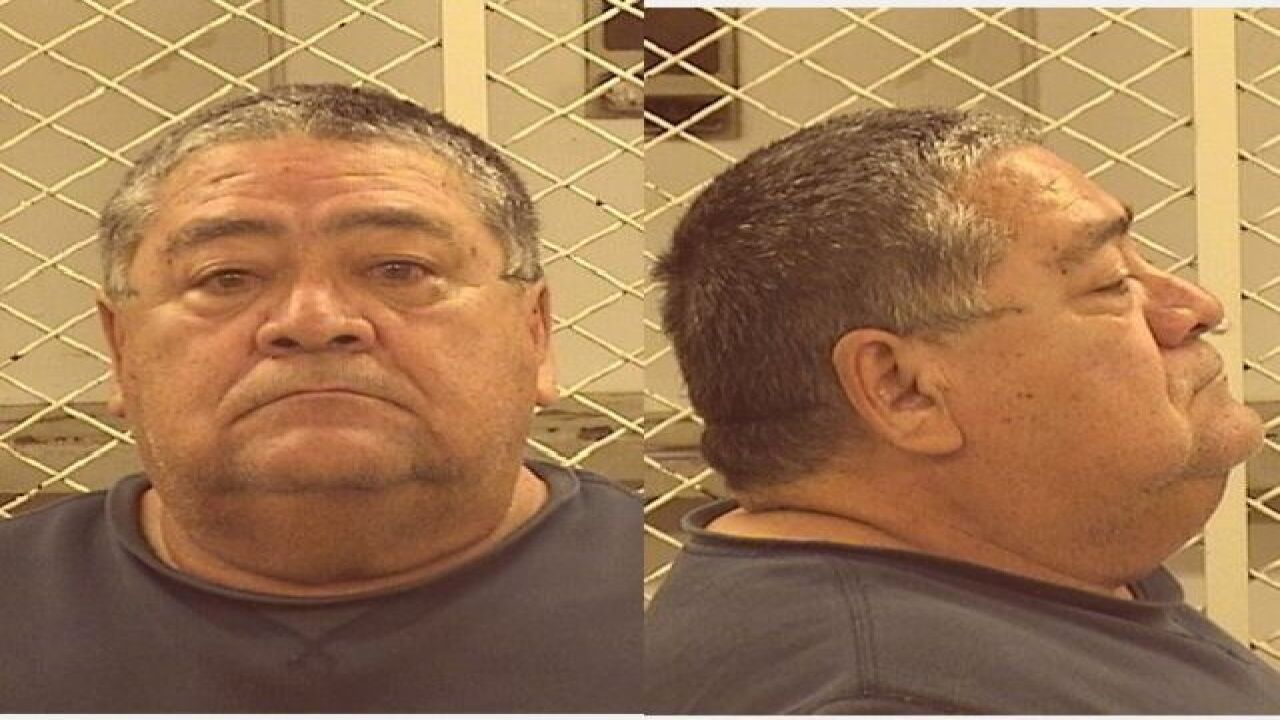 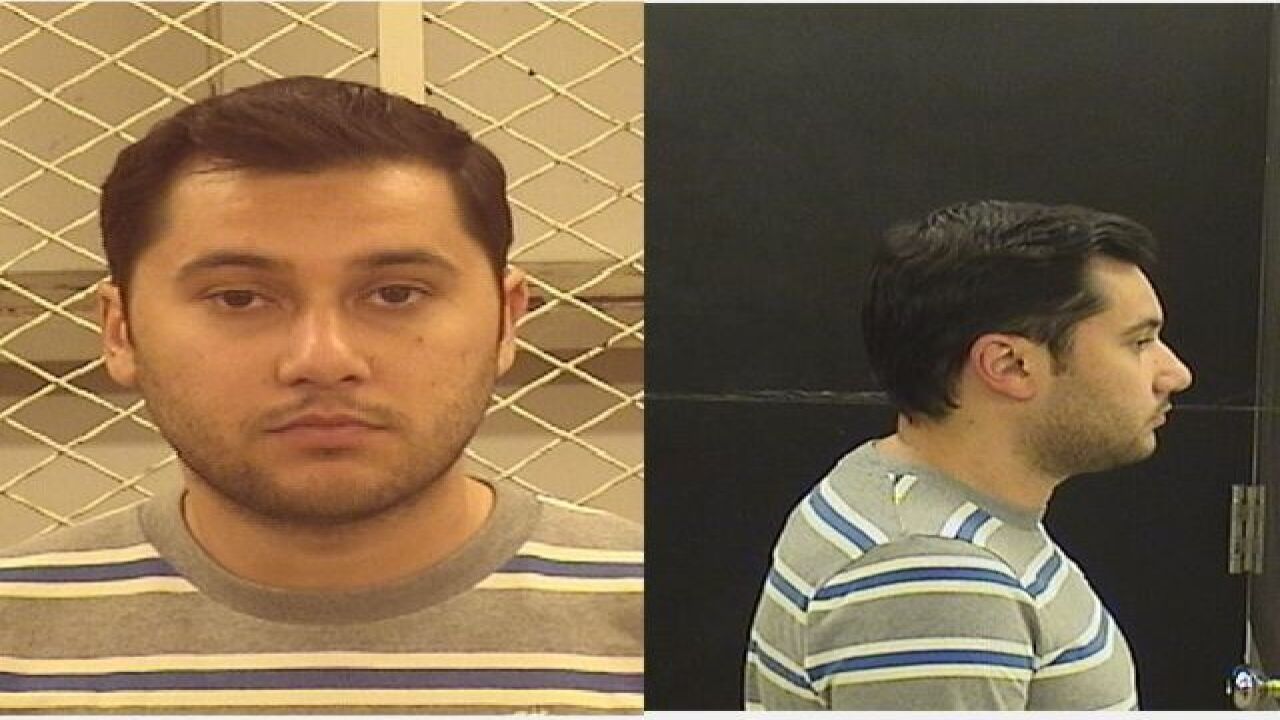 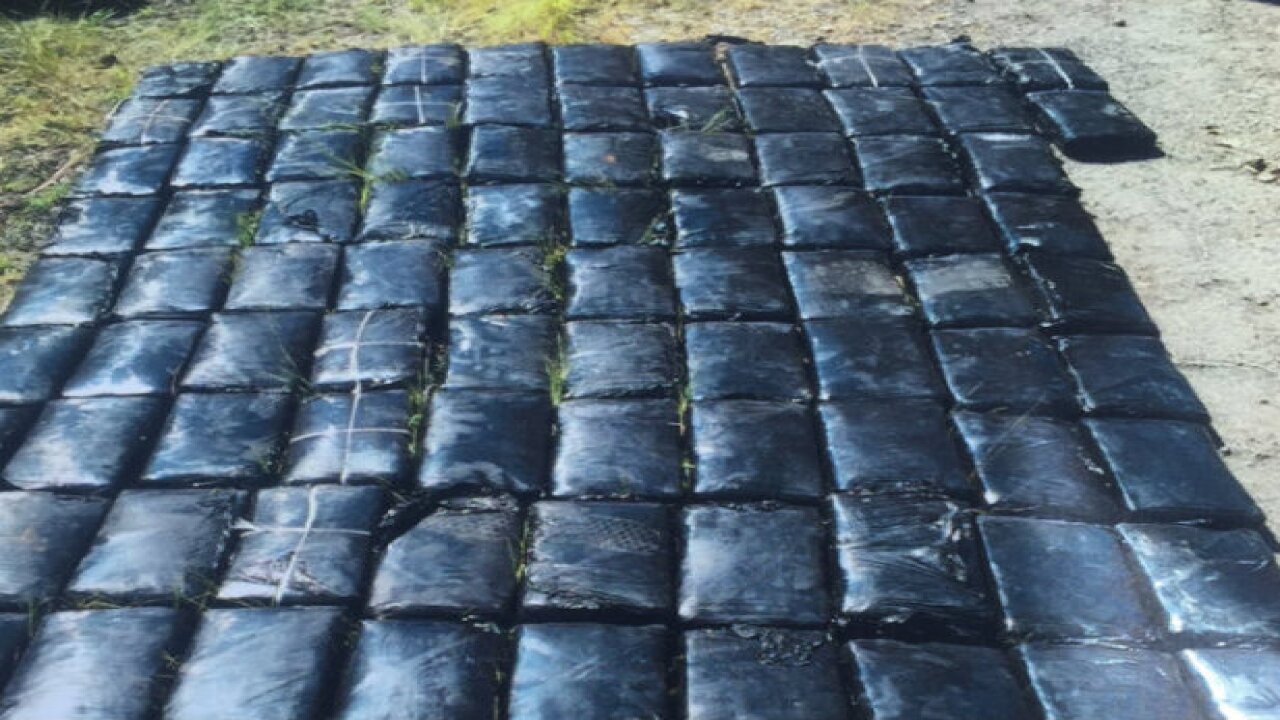 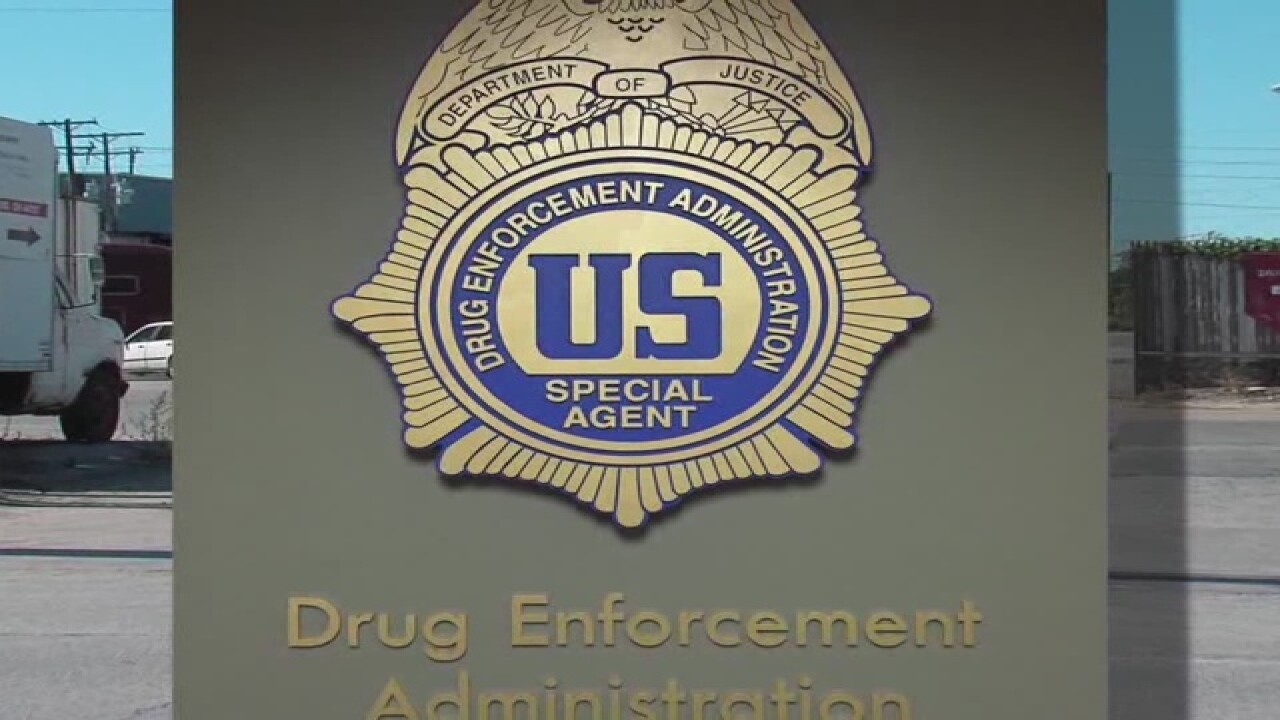 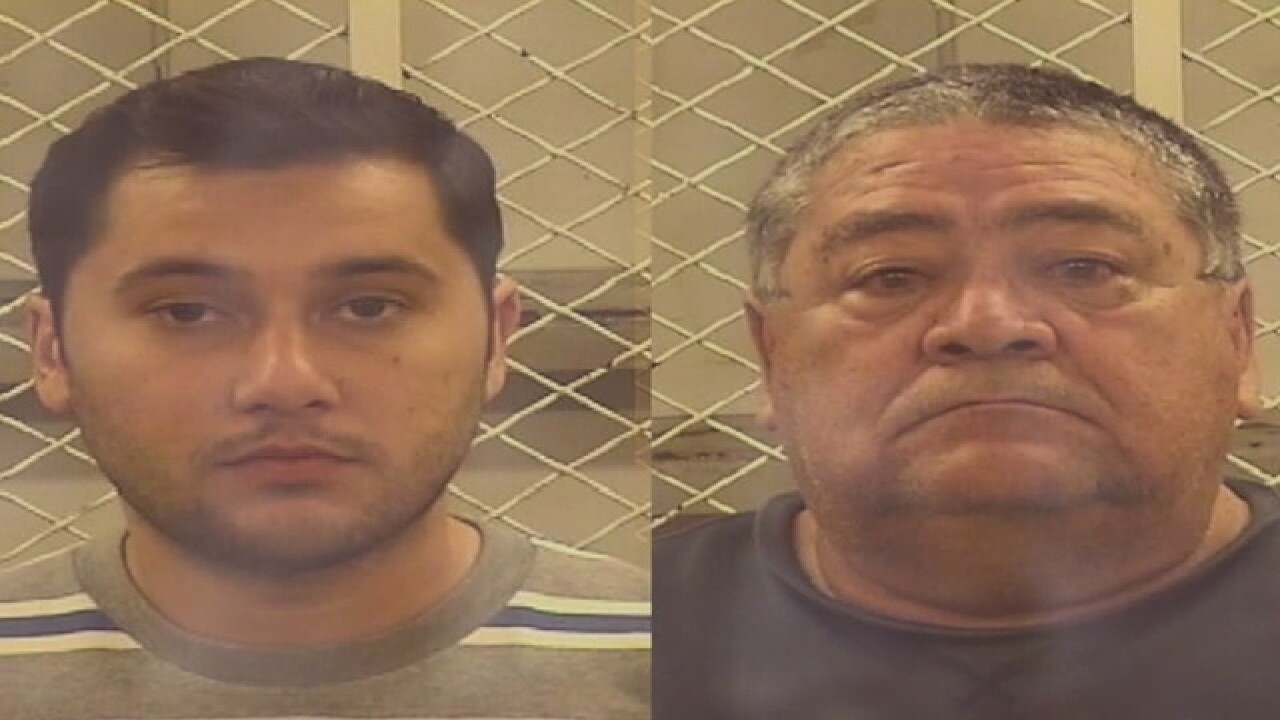 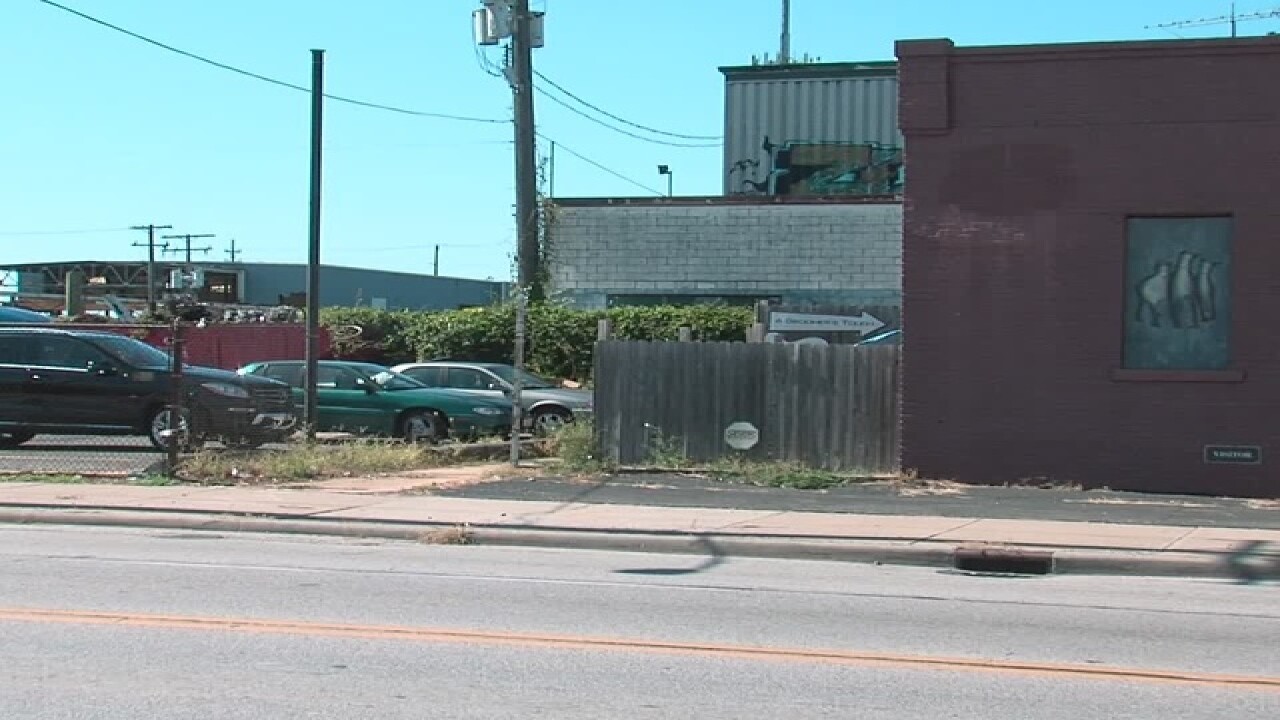 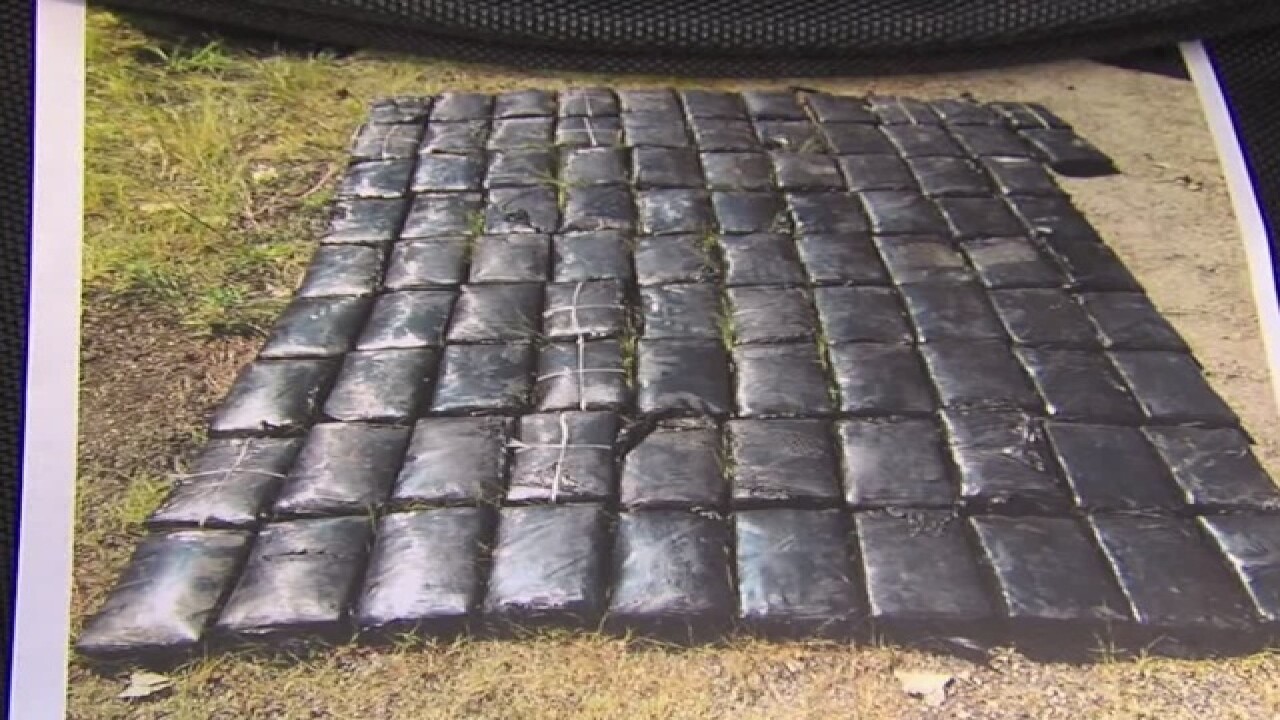 Two men from Mexico are facing federal charges after police seized 200 pounds of cocaine from a trailer off Interstate 90.

Drug Enforcement Agency Special Agent in Charge Timothy J. Plancon said this was one of the largest cocaine seizures in Ohio in the last 10 years.

Antonio Navarro-Gaytan and Alejandro Cota-Luna appeared in federal court on Wednesday. They were both charged with conspiracy to possess with intent to distribute cocaine, according to the United States Department of Justice.

An affidavit filed in court Wednesday reported the following:

On Sept. 2, DEA agents learned a semi tractor-trailer was expected to travel from Baltimore to the Greater Cleveland area to deliver drugs or pick up money linked to a drug deal. The tractor was found in a fenced lot in a large building in the 17000 block of St. Clair Avenue.

Investigators then saw another vehicle pull into the parking lot of the large building, with Navarro-Gaytan and Cota-Luna inside. Authorities watched the two work on the trailer and take items out of the other vehicle to put in the trailer.

Navarro-Gaytan and Cota-Luna went to a gas station before being pulled over on Interstate 90 for speeding. They were both arrested. When police searched the trailer, 92 rectangular bricks were found, each containing about 1 kilogram of cocaine.

“Cocaine continues to be a very significant problem, nationally and internationally," said Duncan Brown, the federal attorney prosecuting the case. "And again, in Northeastern Ohio to have 92 kilos of cocaine is a very significant threat to the community."

One of the defendants' attorneys declined to comment on the case. The other could not be reached.

Federal officials said they are investigating whether the final destination of the drugs was supposed to be Cleveland.