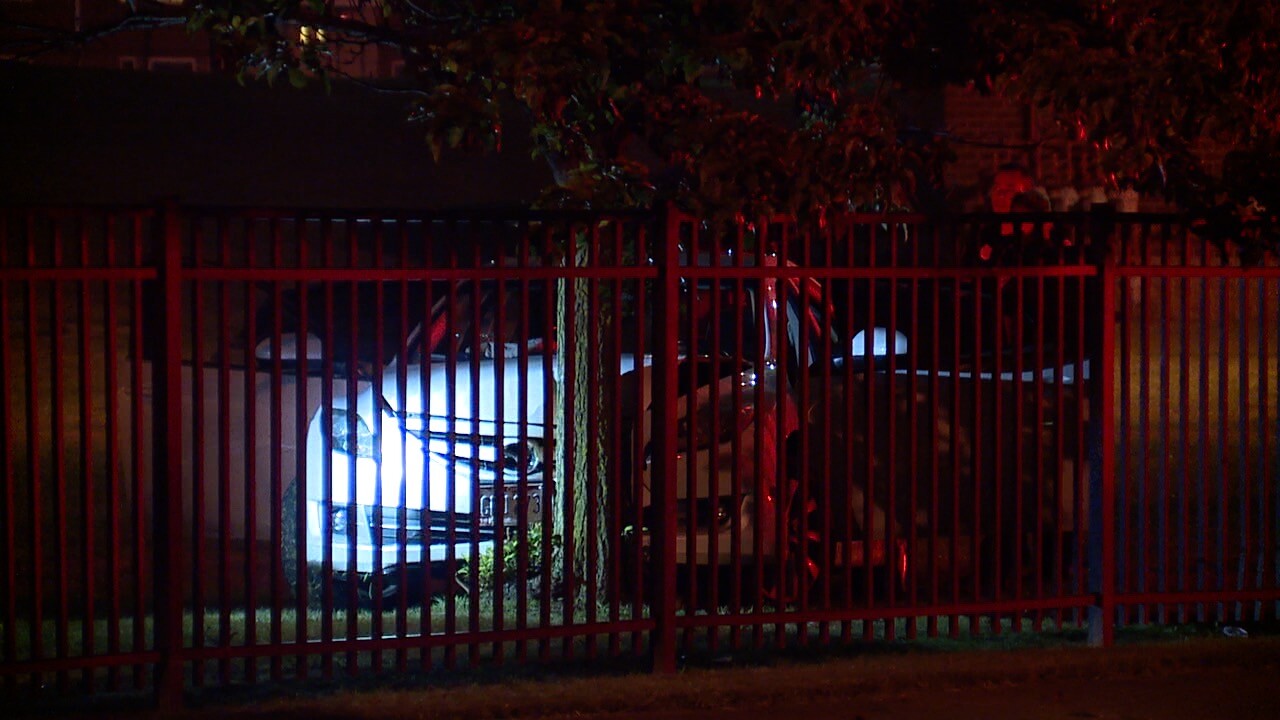 CLEVELAND — A 46-year-old woman was carjacked outside her Cleveland apartment early Friday morning and two people are in custody, according to a Cleveland police report.

The incident happened in the 3000 block of Livingston Road around 2:20 a.m.

According to the report, the woman just returned home from a friend’s house and right after she exited her vehicle she was approached by a man wearing a skull cap pulled down over his face. The man brandished a handgun and then took the woman’s keys from her.

The carjacker and another individual who was hiding nearby drove off in the woman's car.

Police later located the vehicle near East 55th Street and Scovill Avenue and gave chase, but the driver fled. The driver and three other occupants eventually jumped out of the moving car and it crashed into a tree. Two of the occupants were taken into custody.
Their names and charges have not been released.