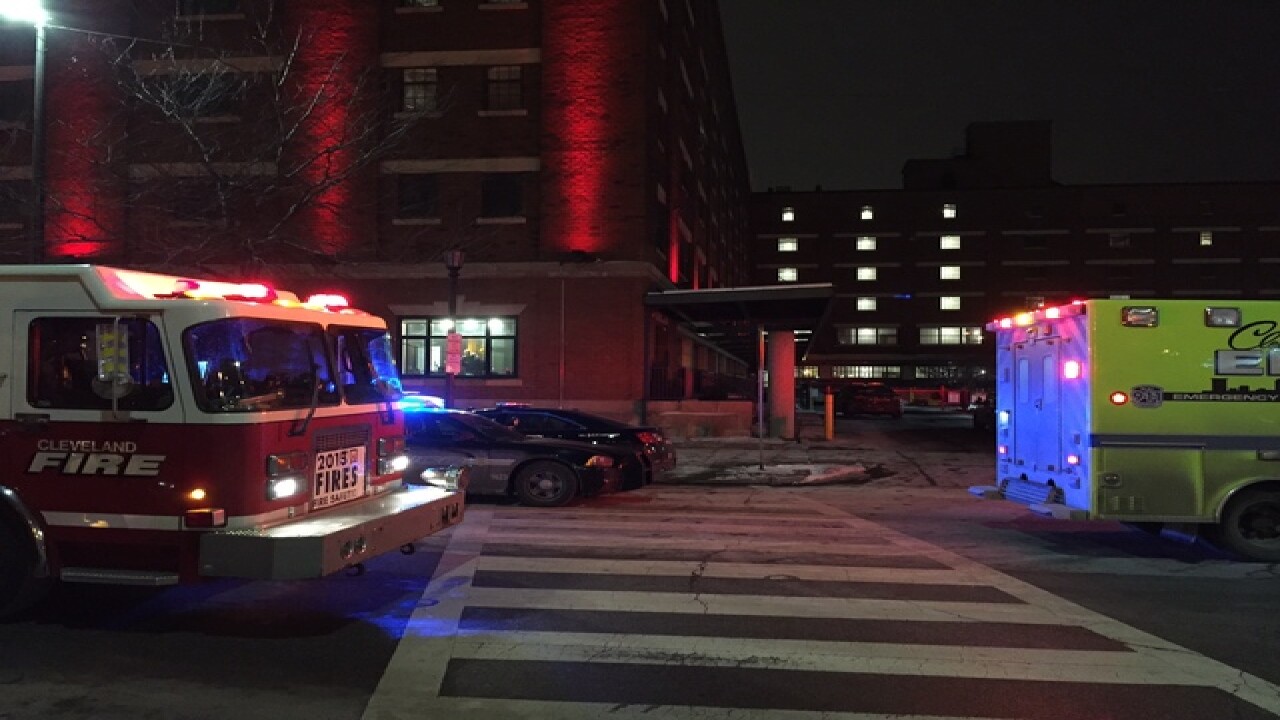 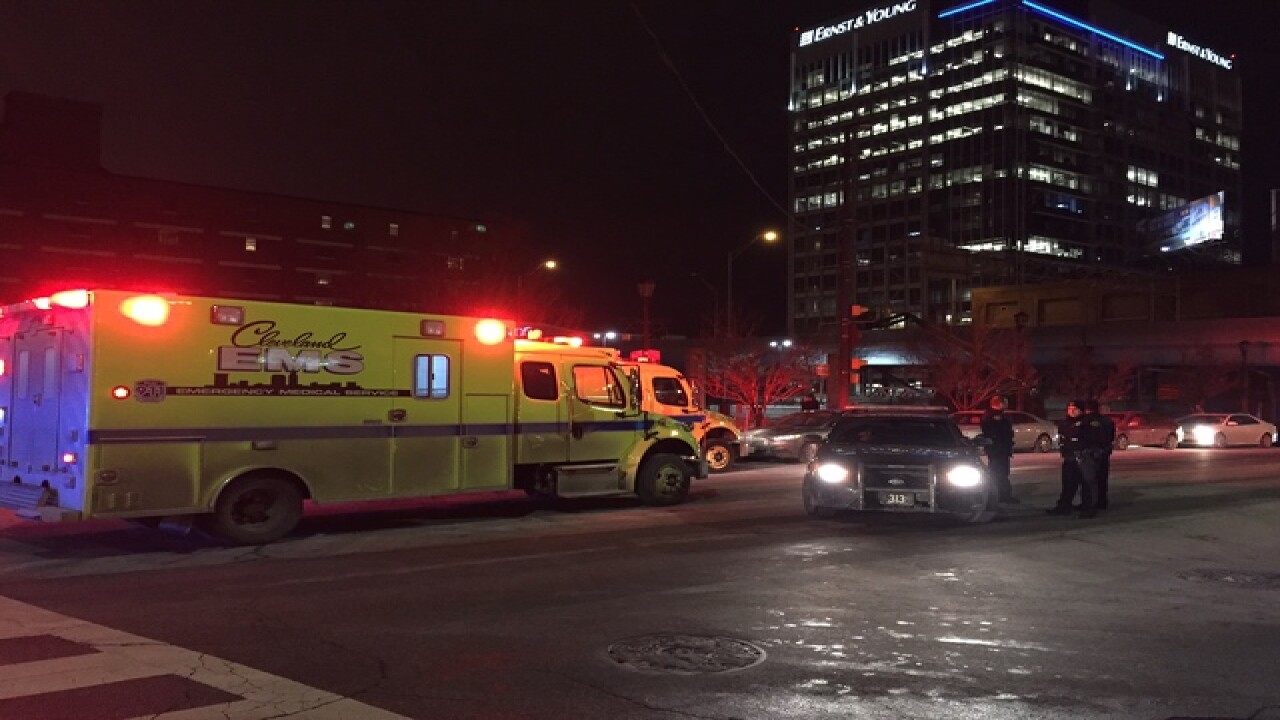 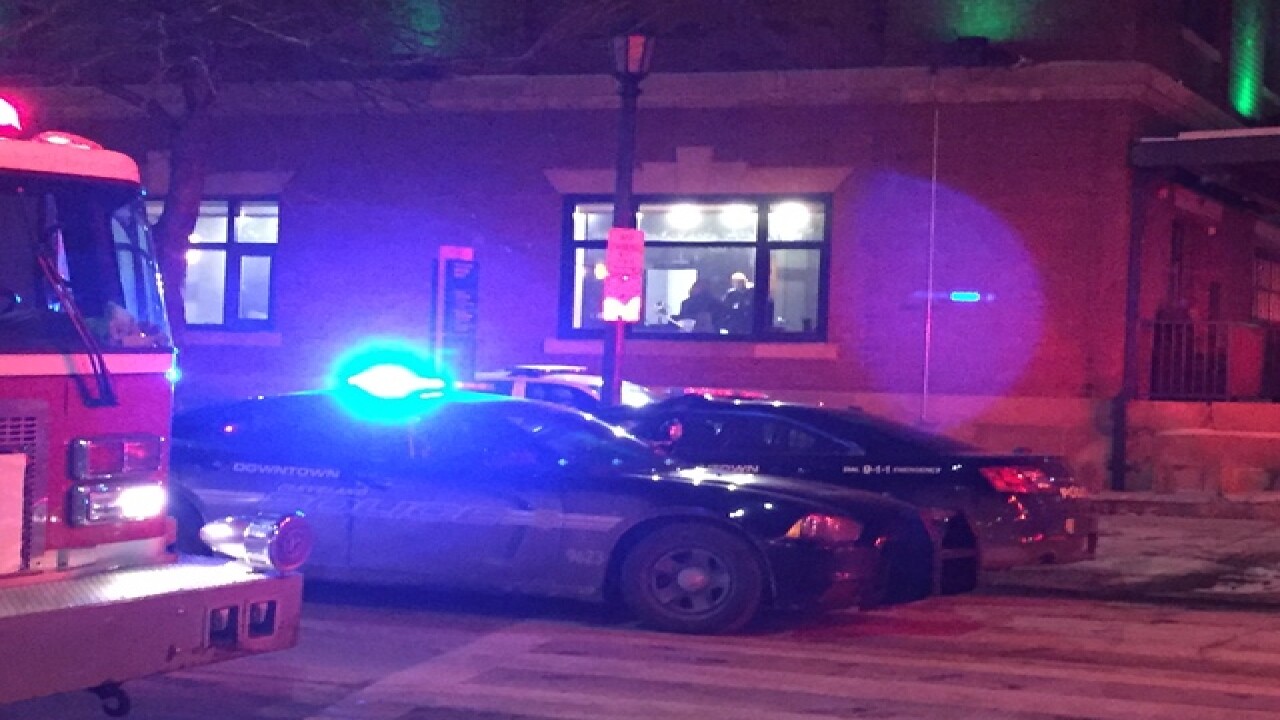 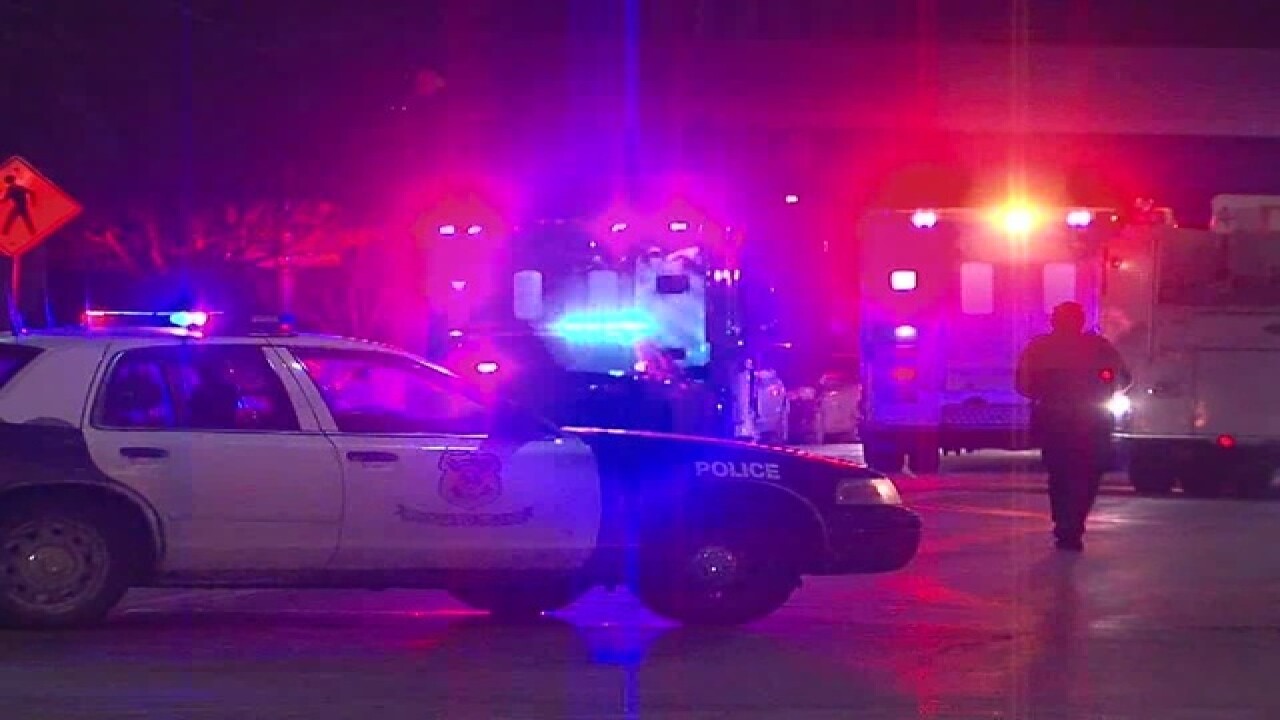 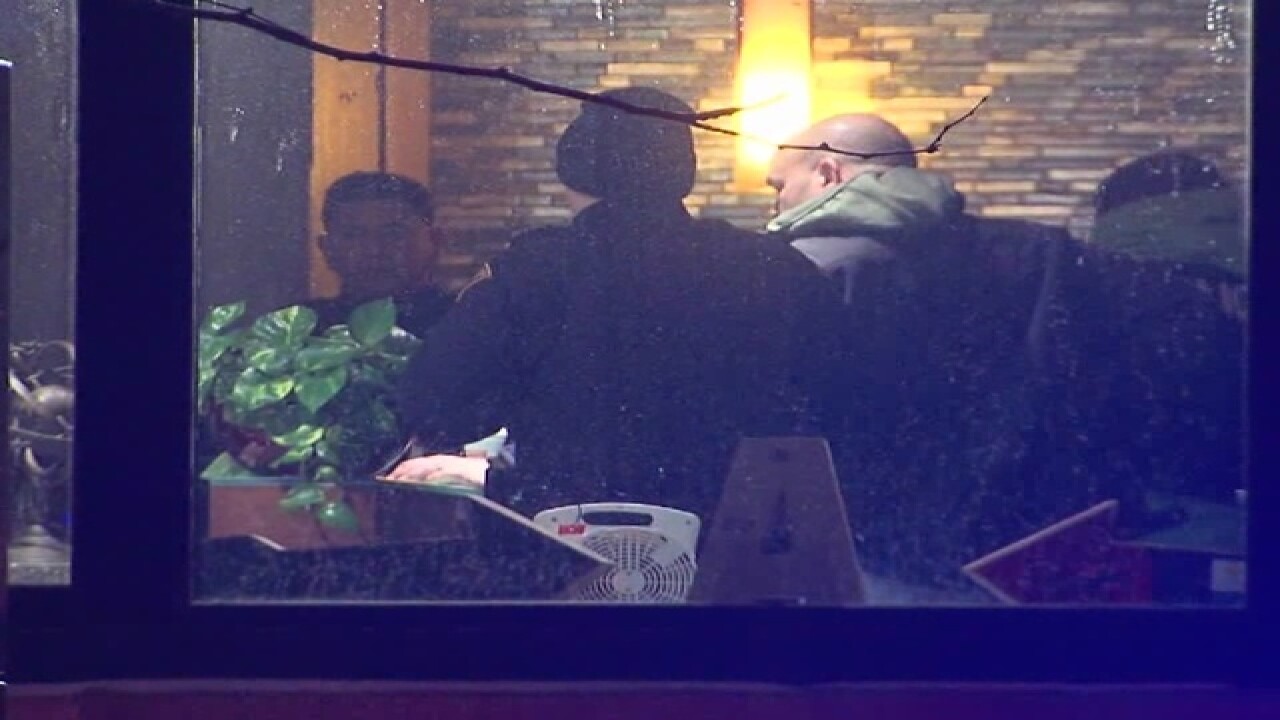 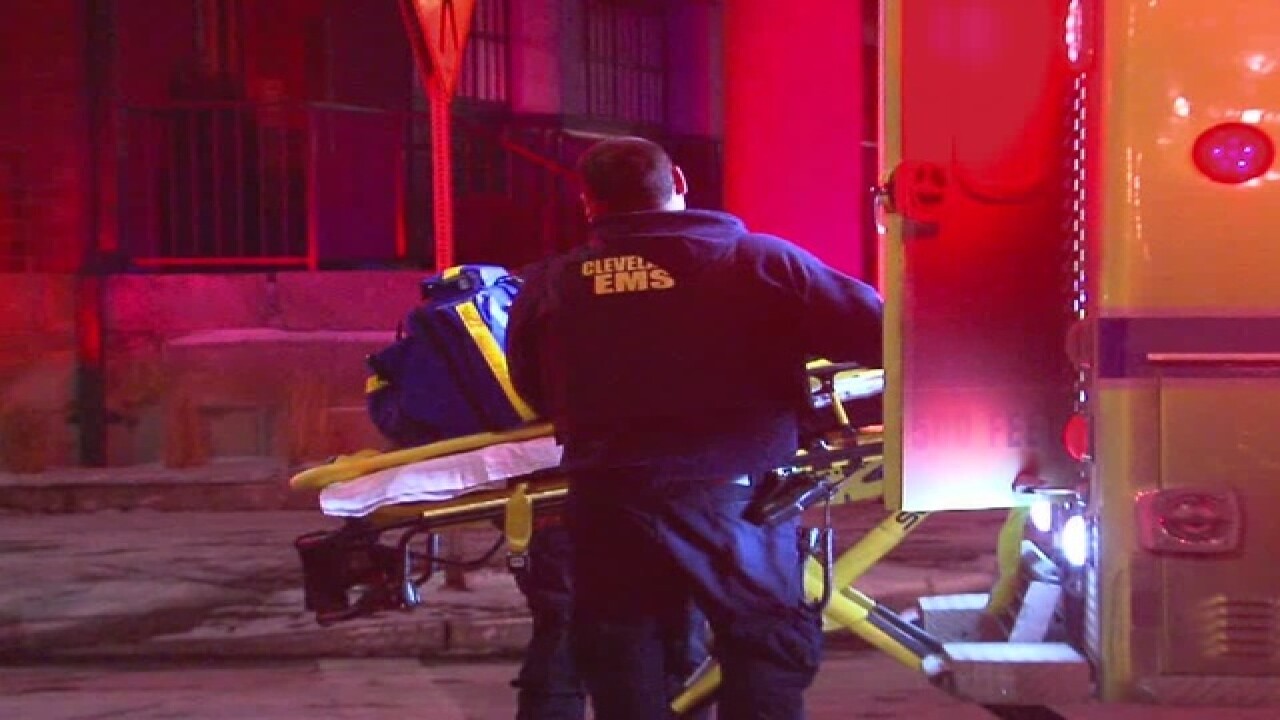 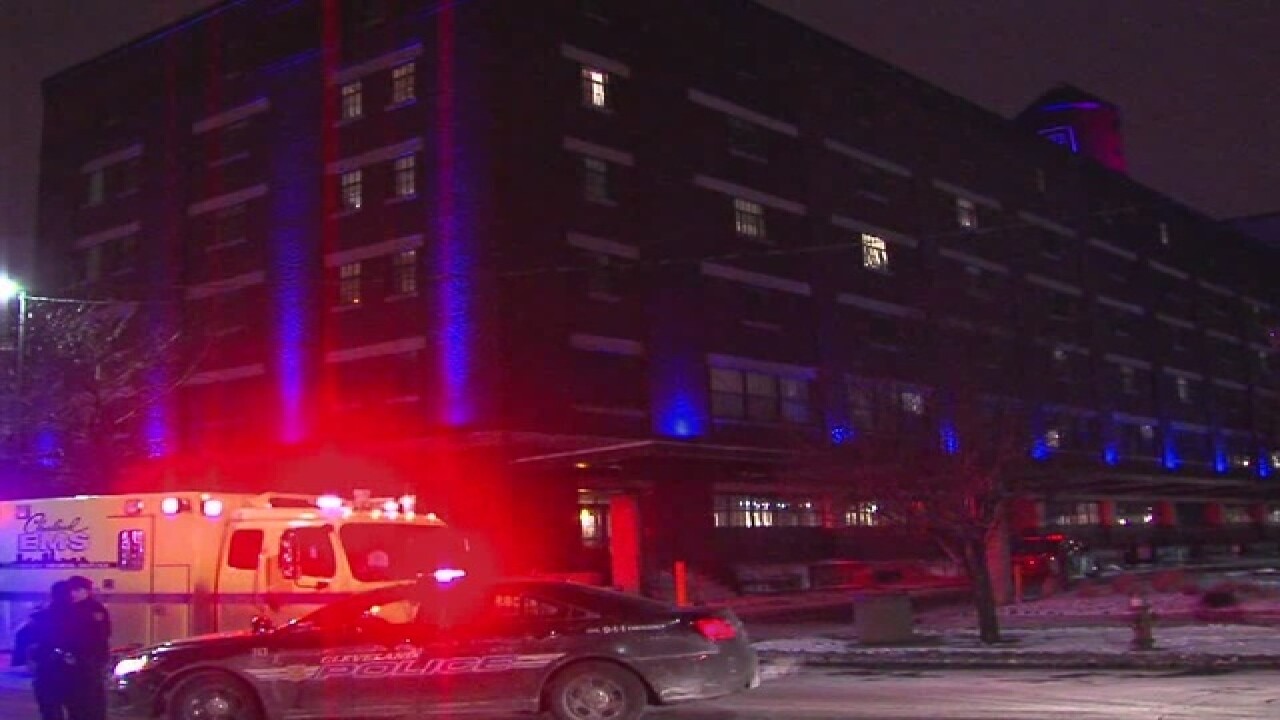 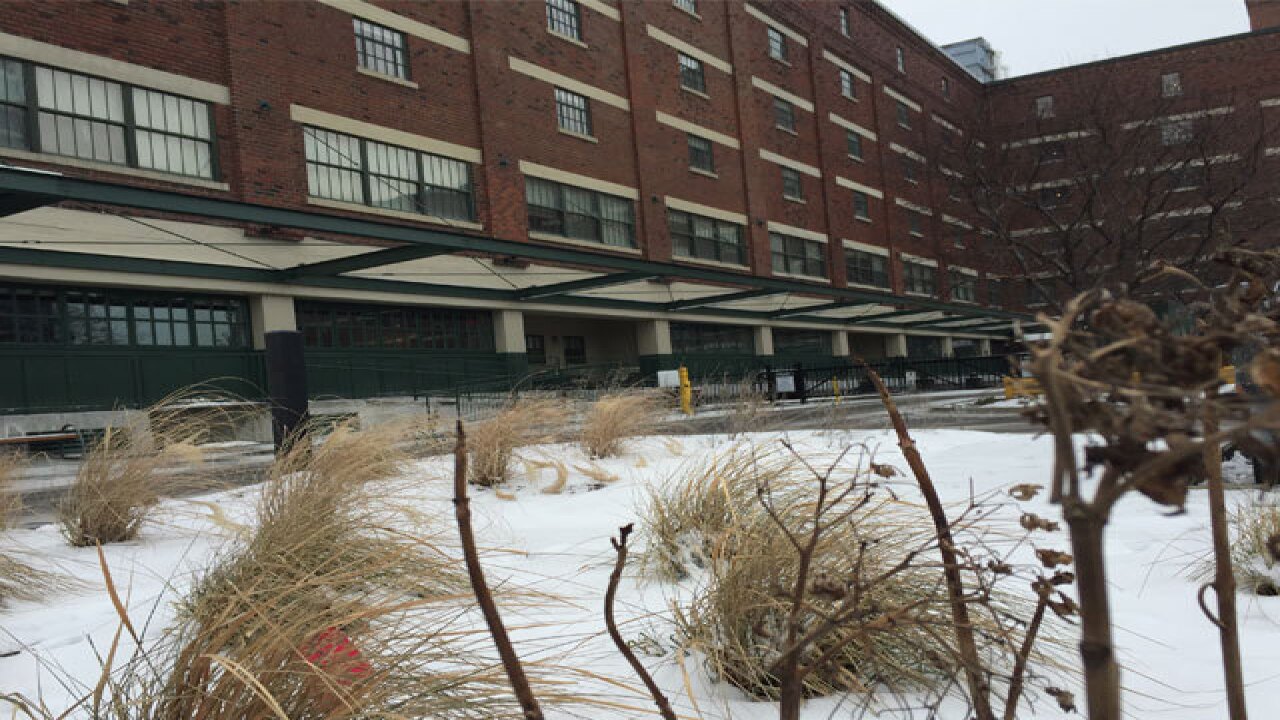 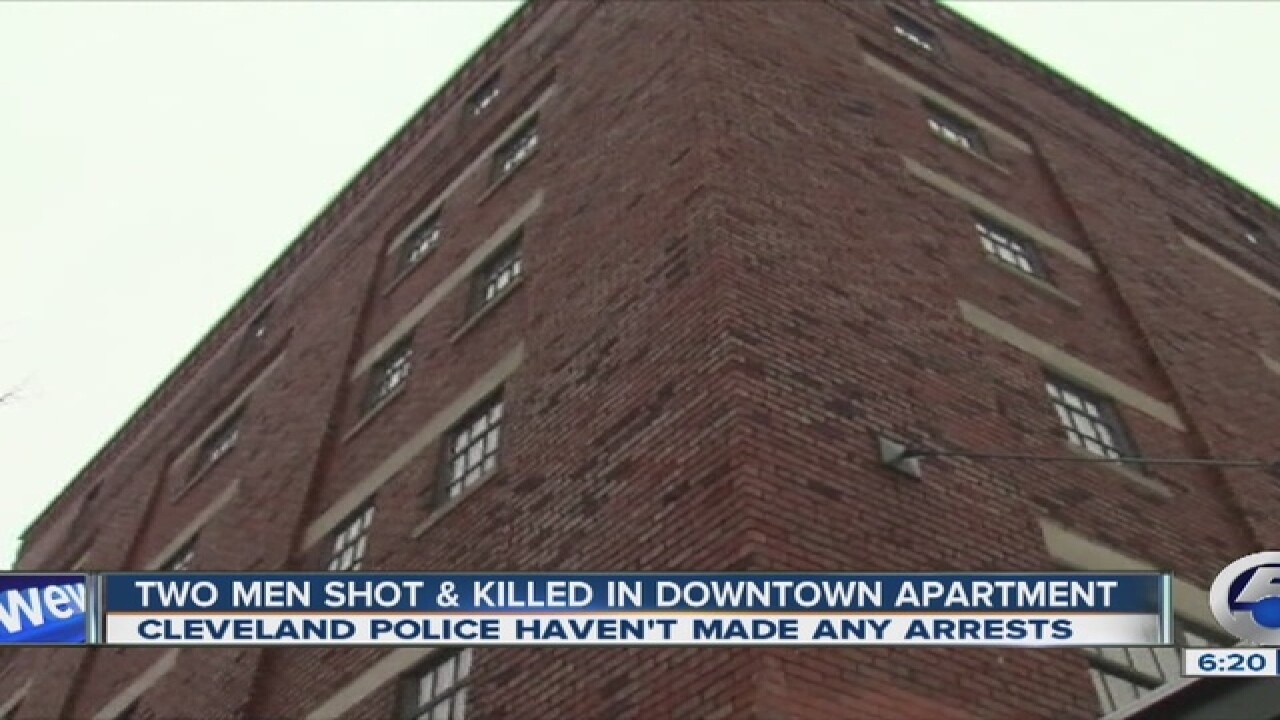 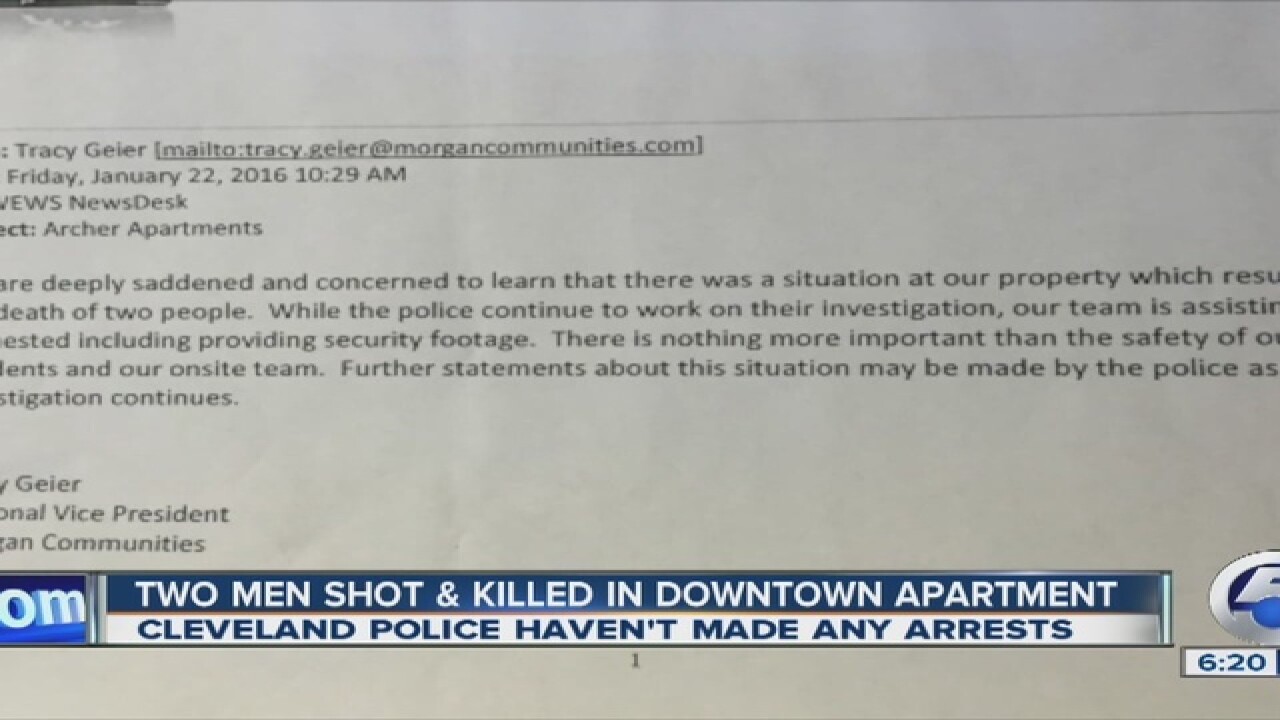 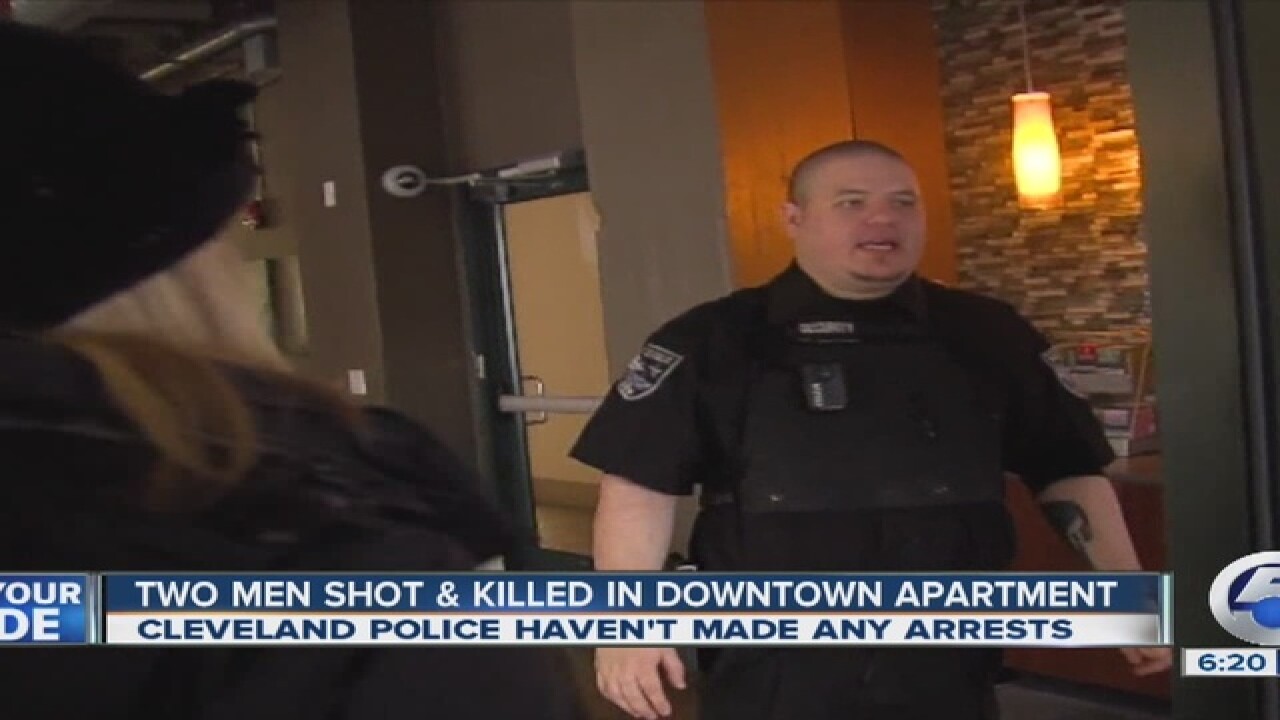 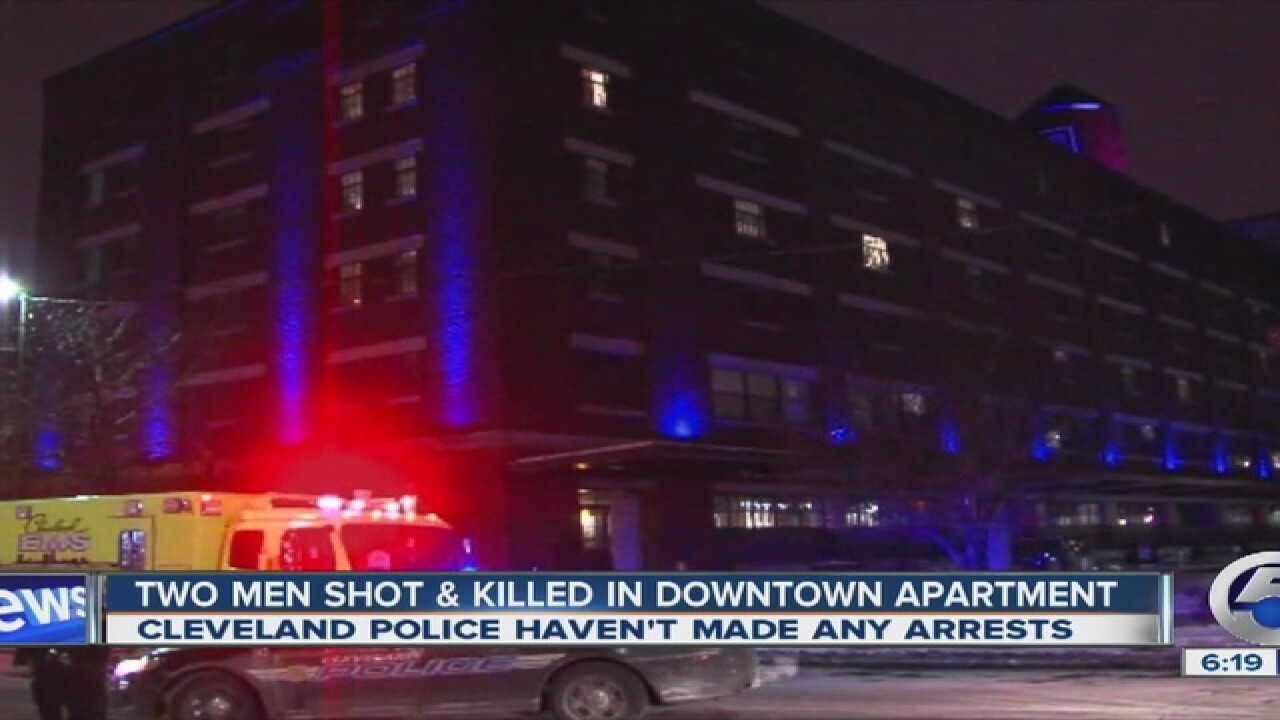 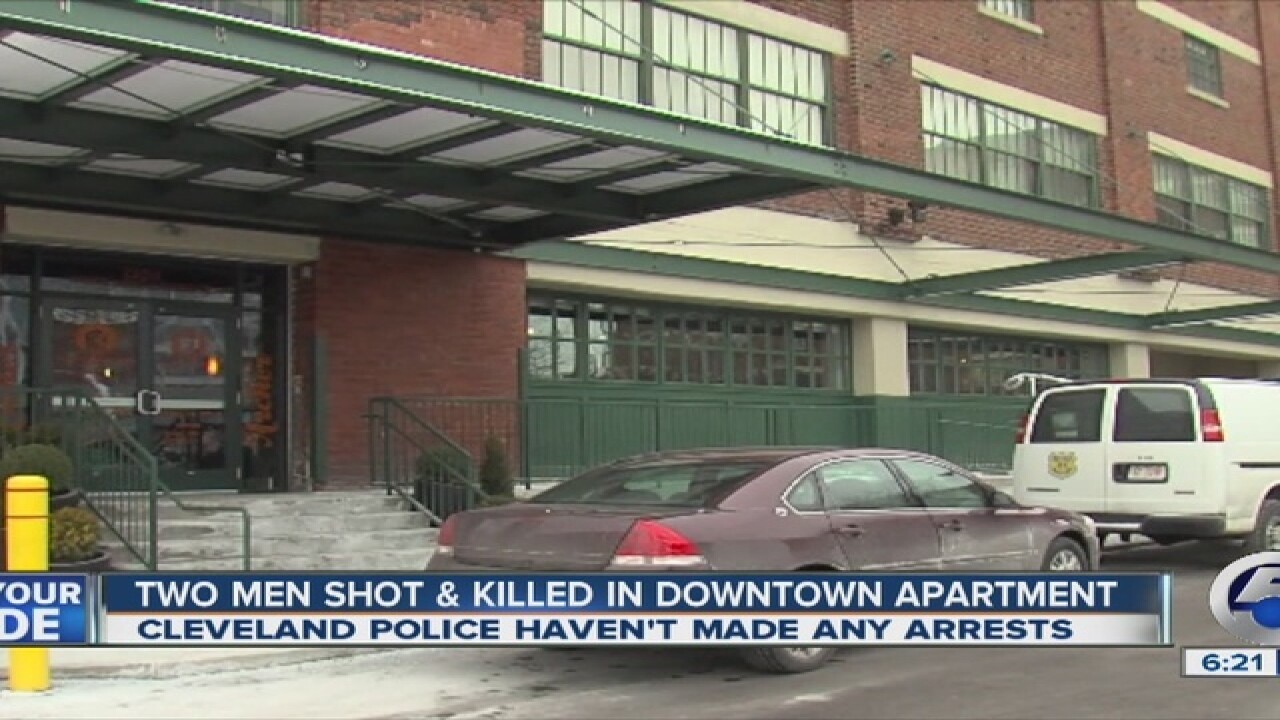 Two men were shot and killed Thursday night inside an upscale apartment building in the Warehouse District, and police say the suspects are still at large.

Police said the shooting happened at The Archer apartment building on West 9th Street around 8:15 p.m.

According to Cleveland paramedics, 35-year-old Rasheed Bandy, of Cleveland, was transported to the MetroHealth Medical Center in critical condition with a gunshot wound to the head. He was pronounced dead around 10:35 p.m.

A 27-year-old man, identified by the Cuyahoga County Medical Examiner's Office as Brandon James, was also found dead in the hallway with a gunshot wound to the lower back.

Cleveland police say it appears the two victims were in the apartment with three other men when two suspects entered the apartment and started shooting.

A Cleveland police source told newsnet5.com that officers found a lot of drugs in the apartment.

"It's also fair to say that this wasn't something random," said Cleveland City Councilman Joe Cimperman, whose ward includes downtown. "This wasn't something where people were walking around just shooting weapons. And we're going to get to the bottom of this and prosecute the individuals who did this."

One building resident said the shooting has him shaken up.

"I've only been here since July and to find out there's a robbery or possibly homicide just one floor above me is disheartening, and it's scary," said Taylor Dye.

"I think downtown is pretty safe," he said. "I've never had a problem downtown. I've lived down here and walked these streets for the past eight years, late at night, early in the morning. I've never had one incident. I was never scared."

Officers say two unidentified black male suspects fled the scene after the double shooting. They are still at large.

The owners of the apartment building issued this statement to newsnet5.com:

We are deeply saddened and concerned to learn that there was a situation at our property which resulted in the death of two people. While the police continue to work on their investigation, our team is assisting as requested including providing security footage. There is nothing more important than the safety of our residents and our onsite team. Further statements about this situation may be made by the police as their investigation continues.