U.S. Coast Guard urges safety as ice builds up on Lake Erie for the first time in three years 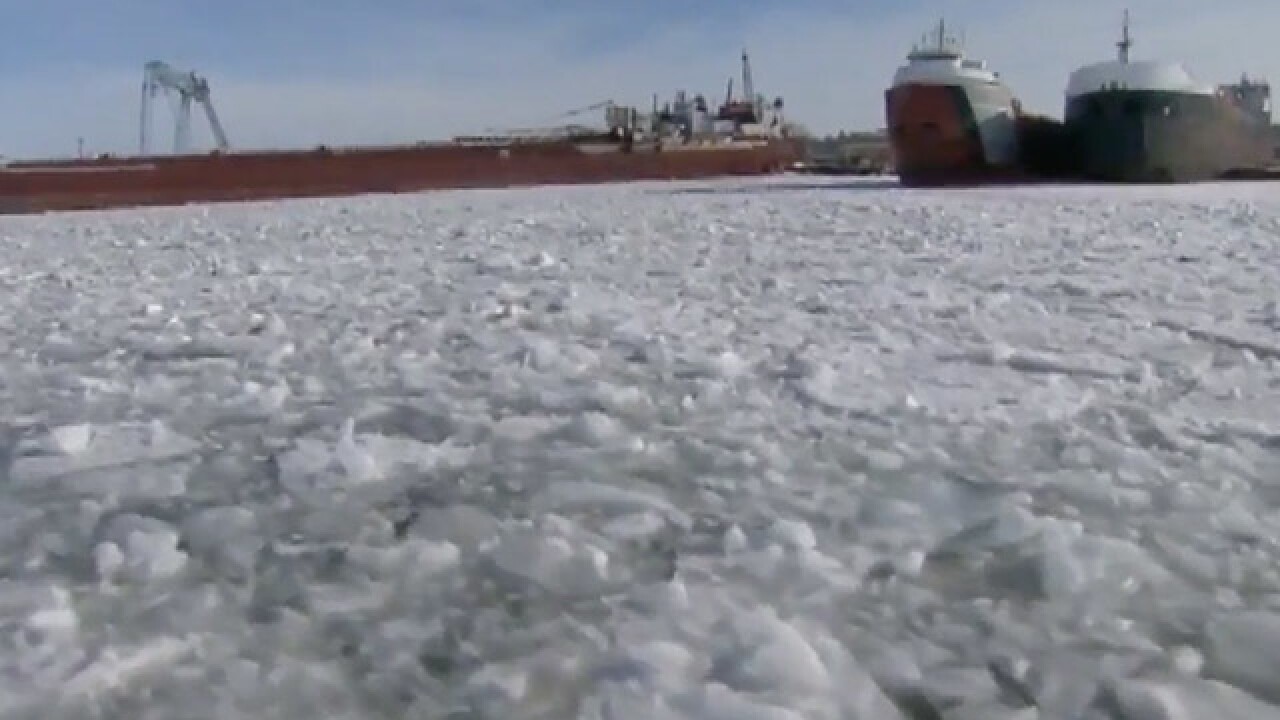 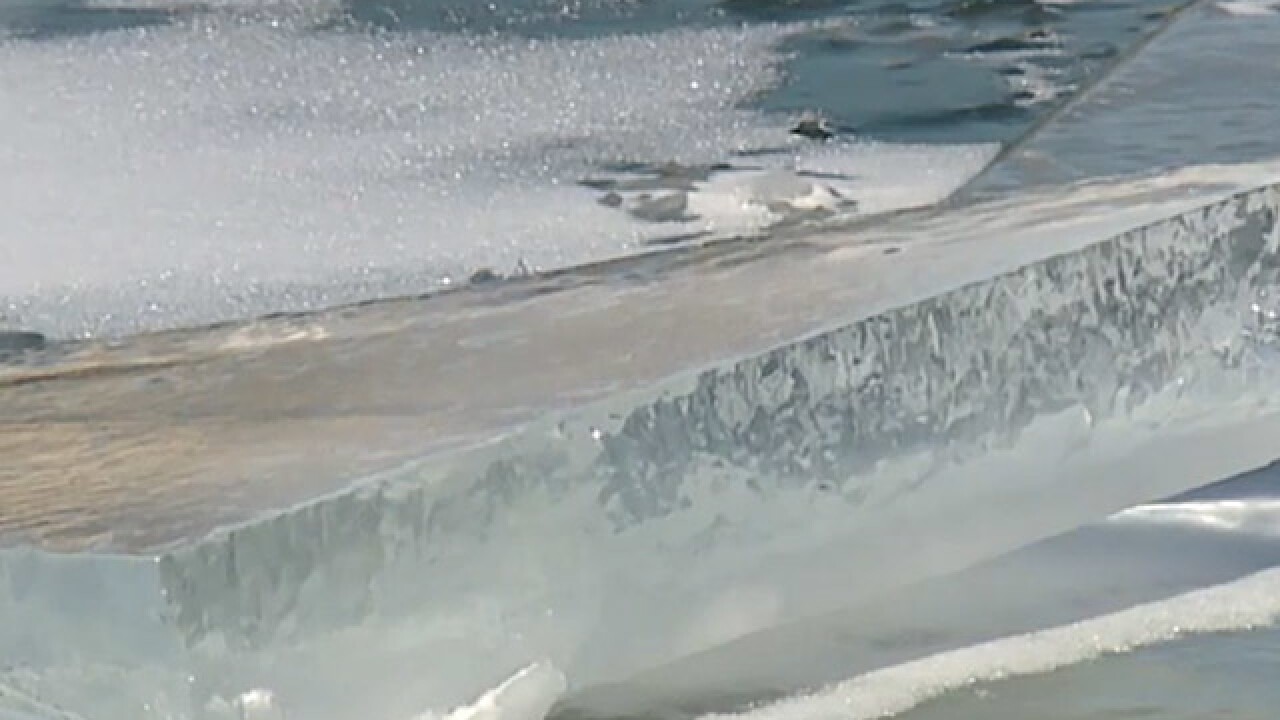 The over week-long polar plunge is doing a transforming act on Lake Erie, turning the blue waters into an icy white landscape beginning in the western basin and moving east.

As the shallowest of the Great Lakes, Lake Erie is the fastest to freeze which is something that hasn't happened since the winter of 2014-15 when the lake reached 88.8 percent coverage. That figure followed a decades-high mark of 92.5 percent surface frozen coverage the year before in 2013-14.

Watching the forecast closely is the U.S. Coast Guard's 9th District based in Cleveland which is responsible for all Coast Guard operations throughout the five Great Lakes, the Saint Lawrence Seaway. The Cleveland station is the home port for two U.S. Coast Guard Cutters, the 140-foot bay class icebreaking tugs Neah Bay and Morro Bay which are both already pressed into service.

“They’re out there cleaning up the shipping channels and making sure they’re clear,” said U.S. Coast Guard Seaman Vince Hostoffer.

Officially the Great Lakes shipping season runs until January 15. The cutters will also play a pivotal role following an inevitable thaw that comes each winter usually accompanied by rain that can break up the ice on the rivers leading to ice dams that can cause major flooding and damage.

While the ships can be on the Great Lakes for weeks at a time, the Coast Guard in Cleveland focuses their attention on the safety of the public drawn to the ice.

"We really would advise you not to go out on the ice just because there is no such thing as safe ice,” said Hostoffer. “It's very unpredictable, it can change at a moments notice."

That being said the Coast Guard asks all of those who may venture out to remember the acronym ICE, which stands for Information, Clothing, Equipment.

Information: Keep up to date on the weather forecast and ice information before going out. Also, know your intended destination on the ice and know how to call for help.

Clothing: Wear enough clothes to prevent hypothermia by choosing bright colored and reflective garments to help searchers find you in an emergency.

Equipment: Prepare for the worst by carrying a marine radio, a Personal Locator Beacon, life jacket and either screwdrivers or ice picks to help pull yourself out should you break through the ice.

The conditions also provided the Coast Guard with something they haven't had in three years, conditions to train in.

"This year's one of the first years we've been able to get everyone in our unit fully trained and up to date on all the ice rescue techniques that have come out," Hostoffer said.