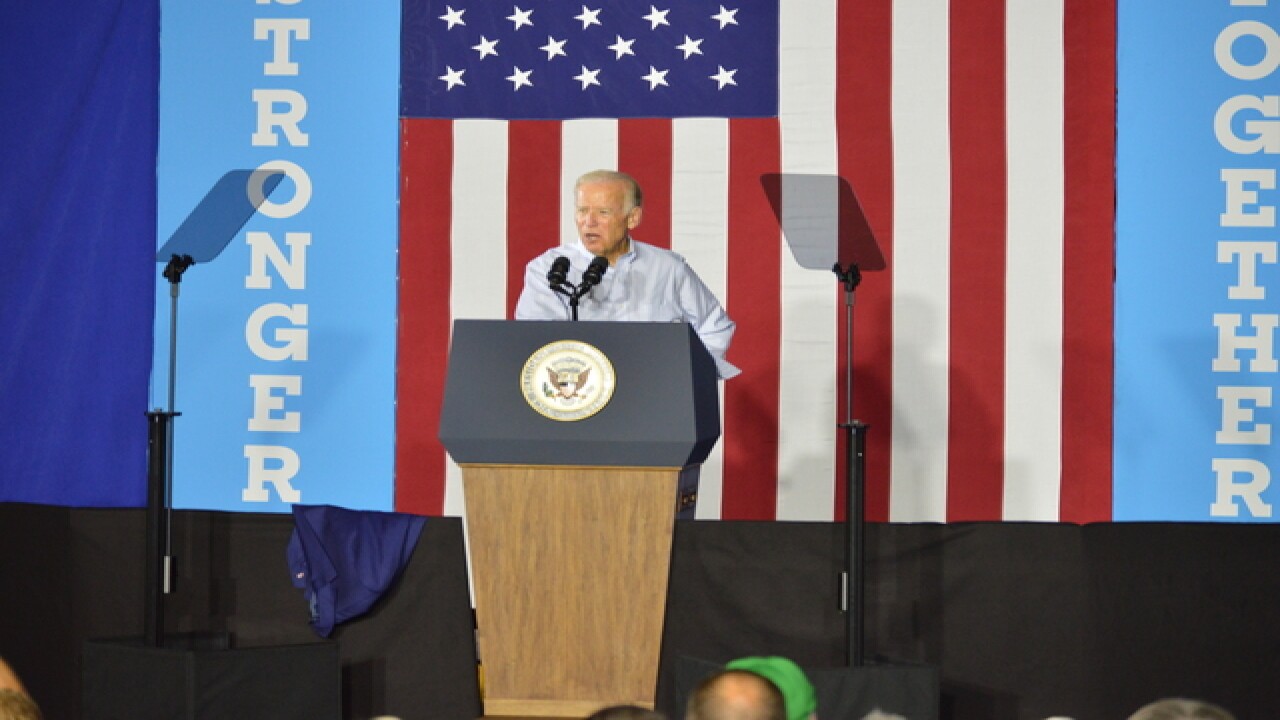 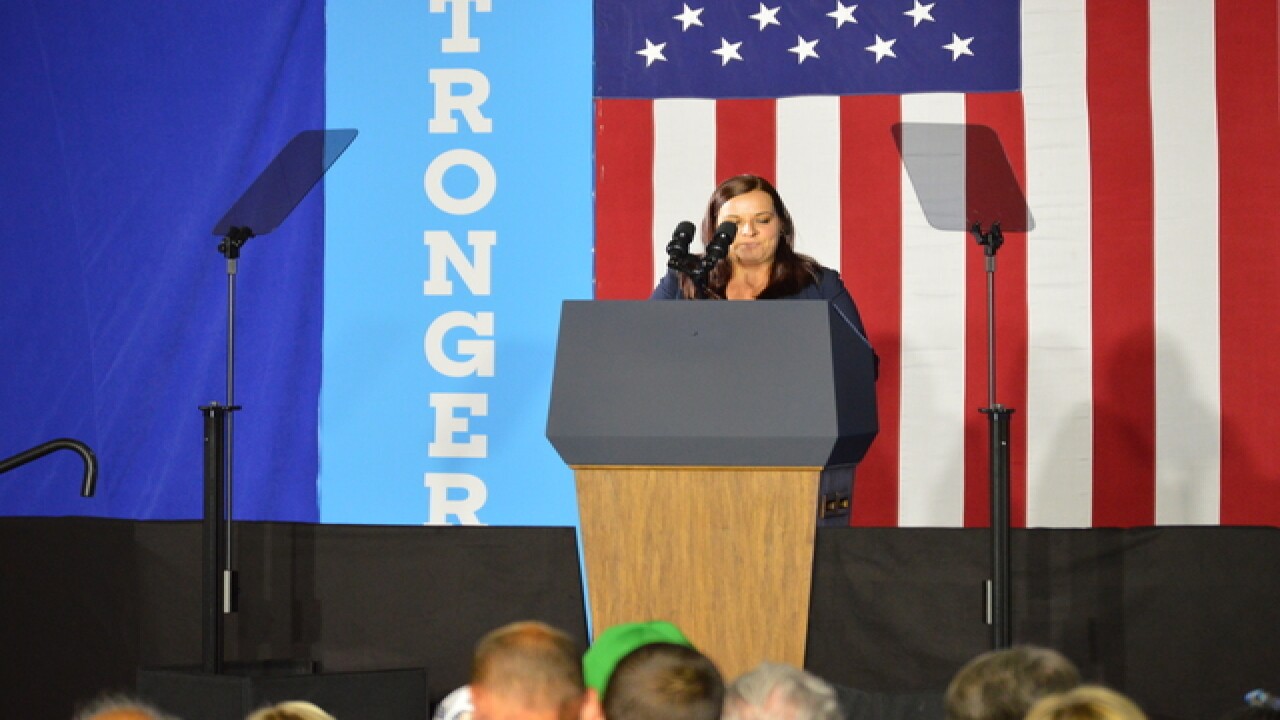 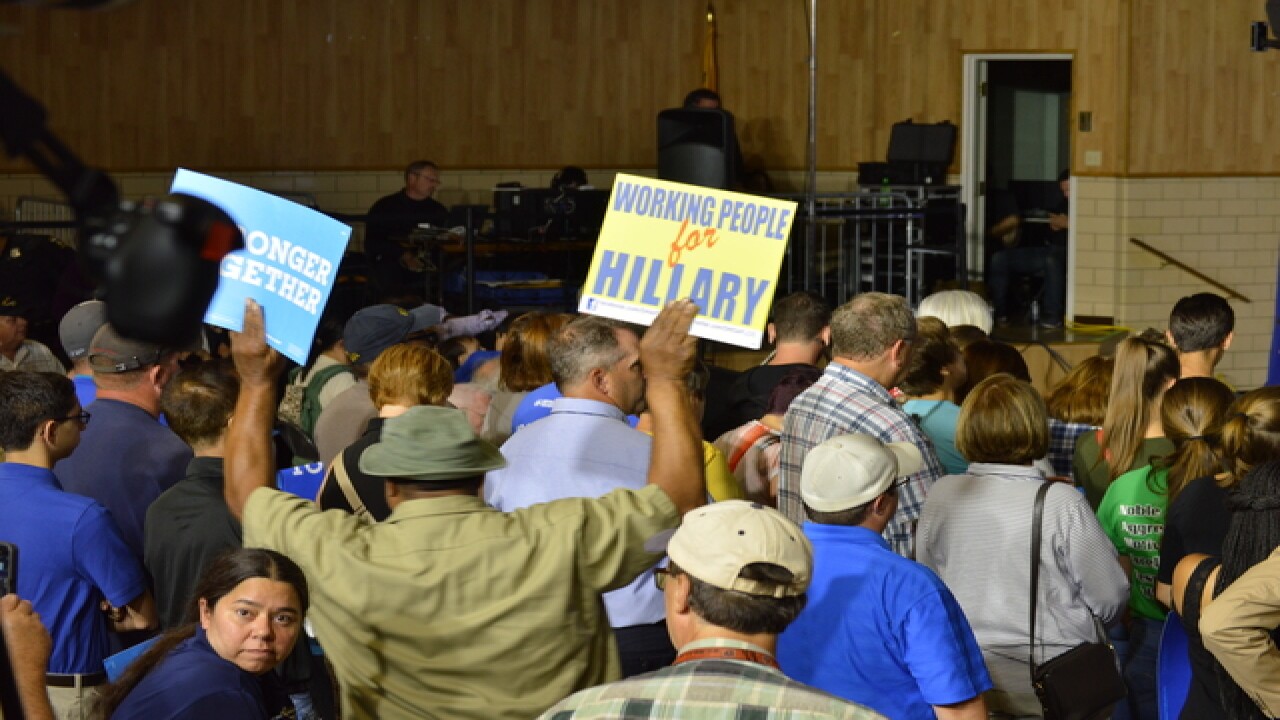 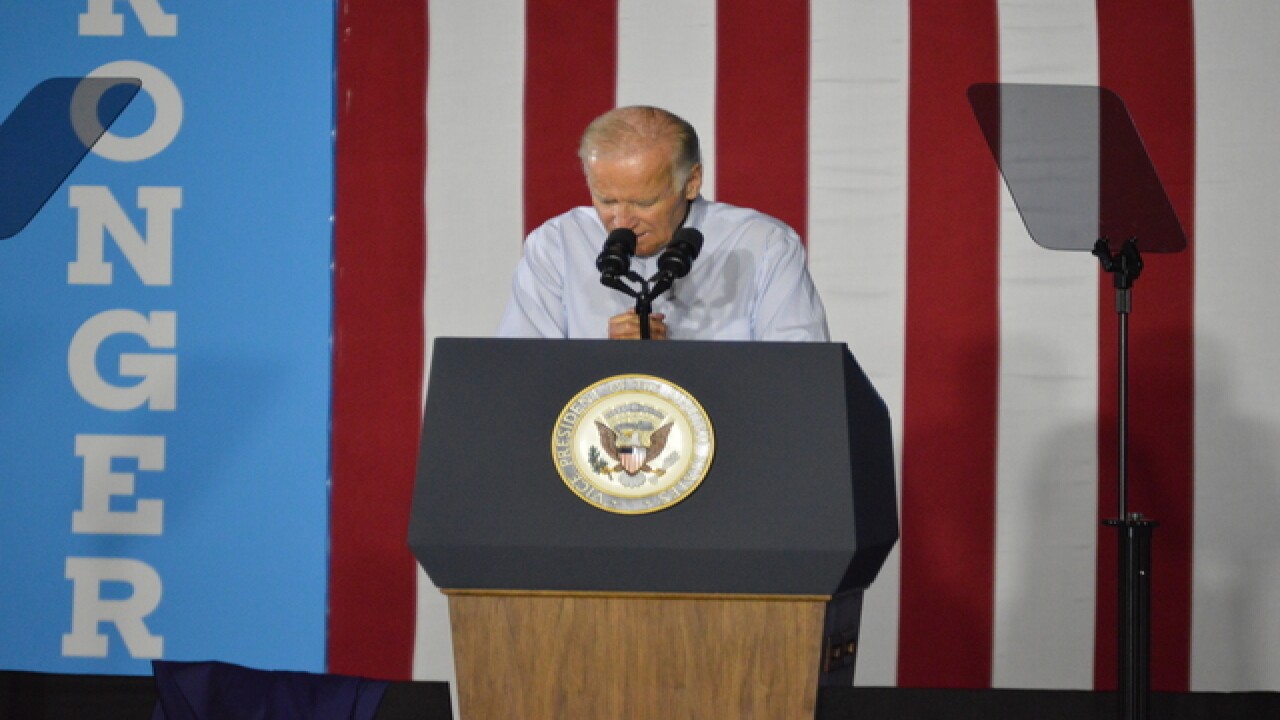 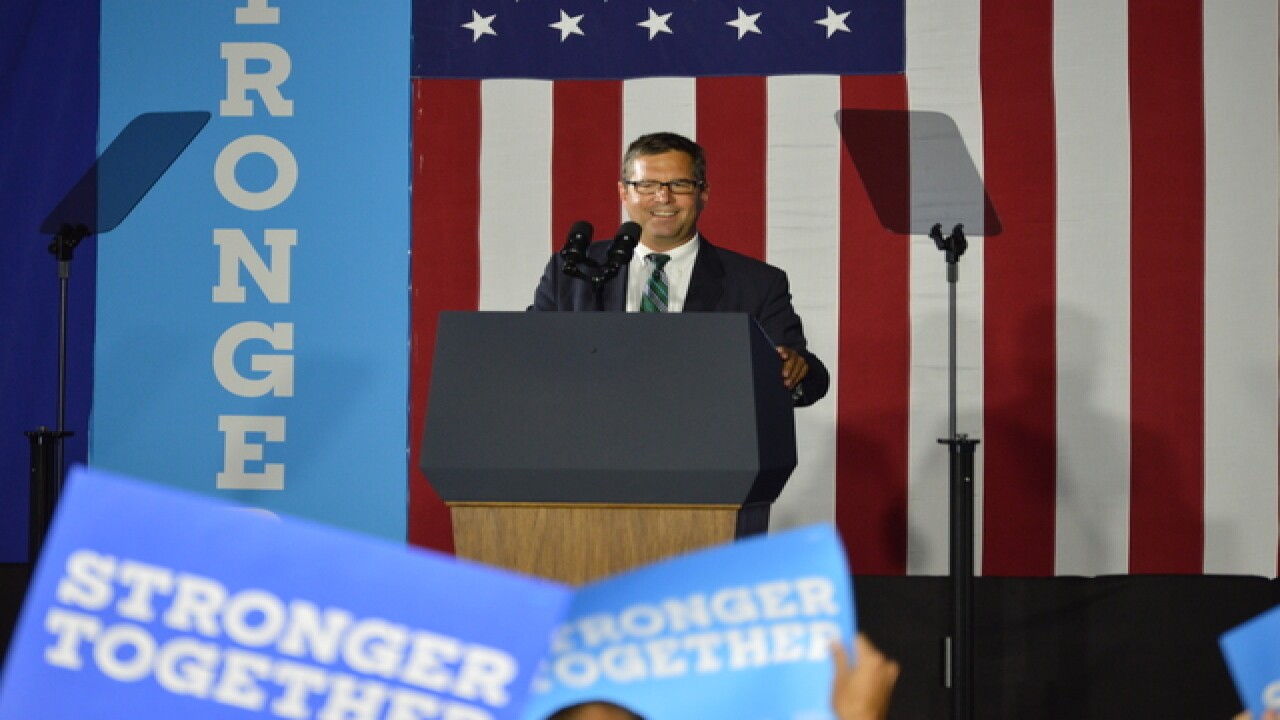 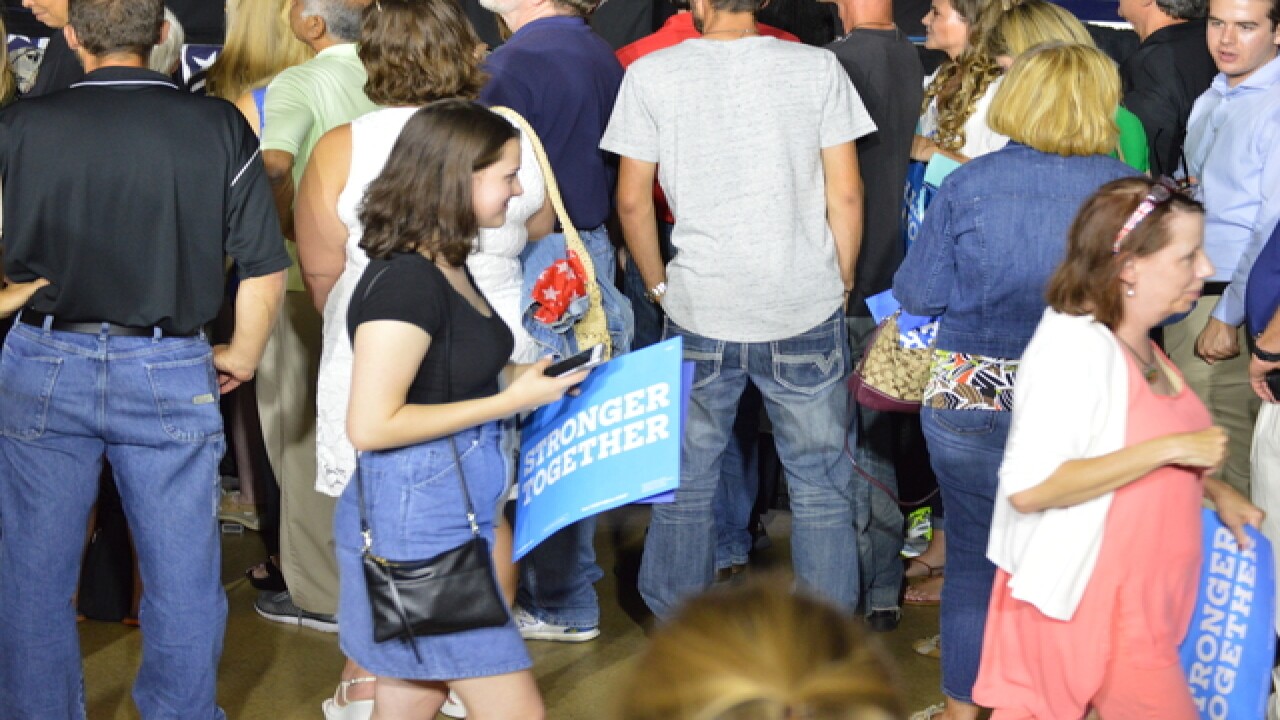 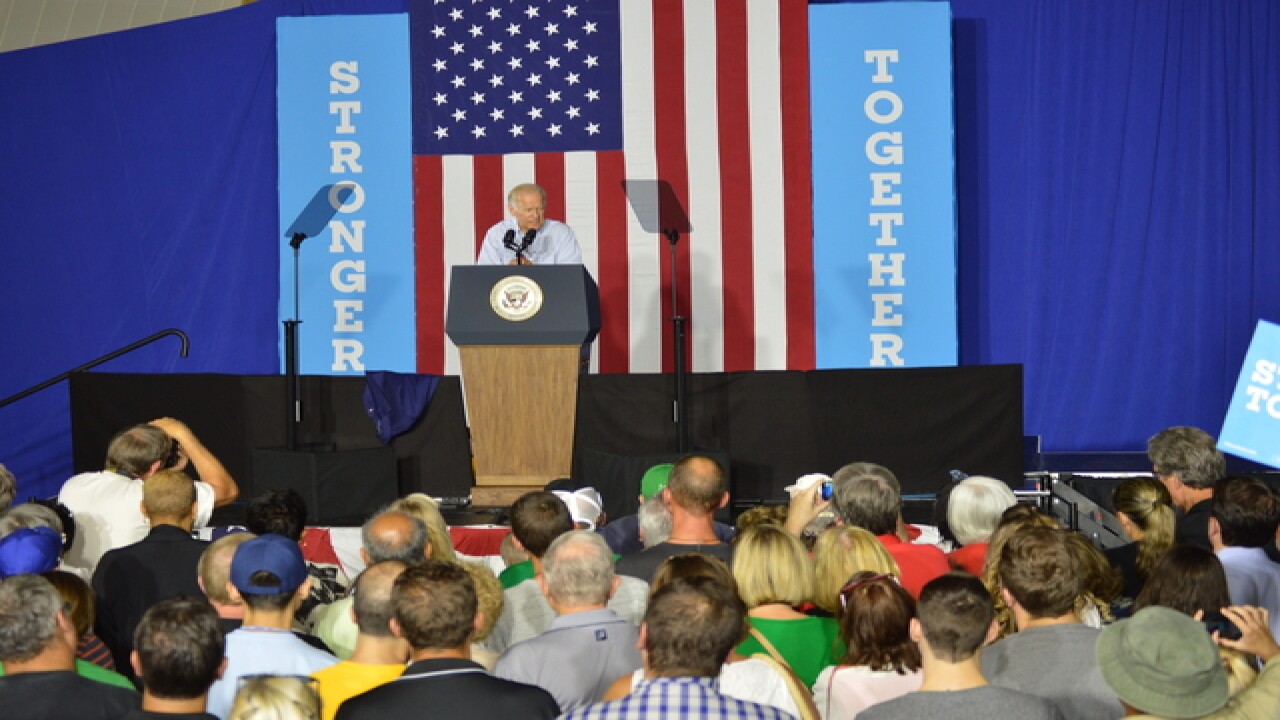 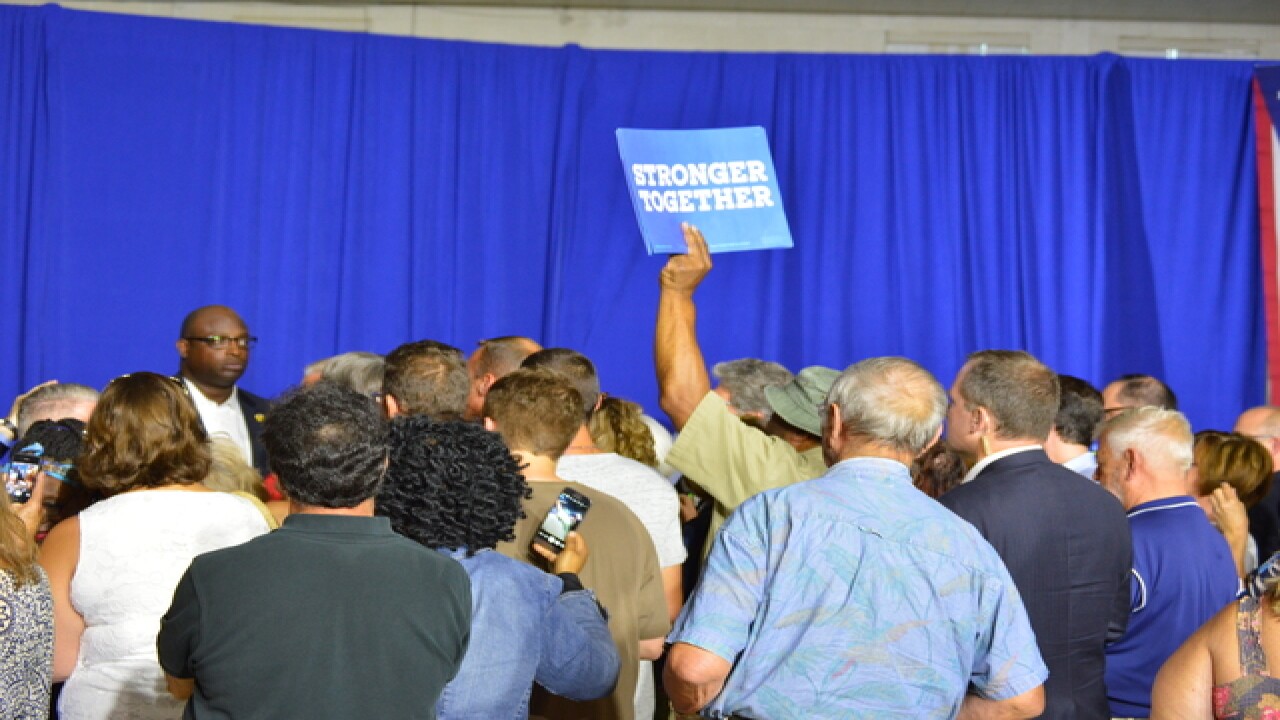 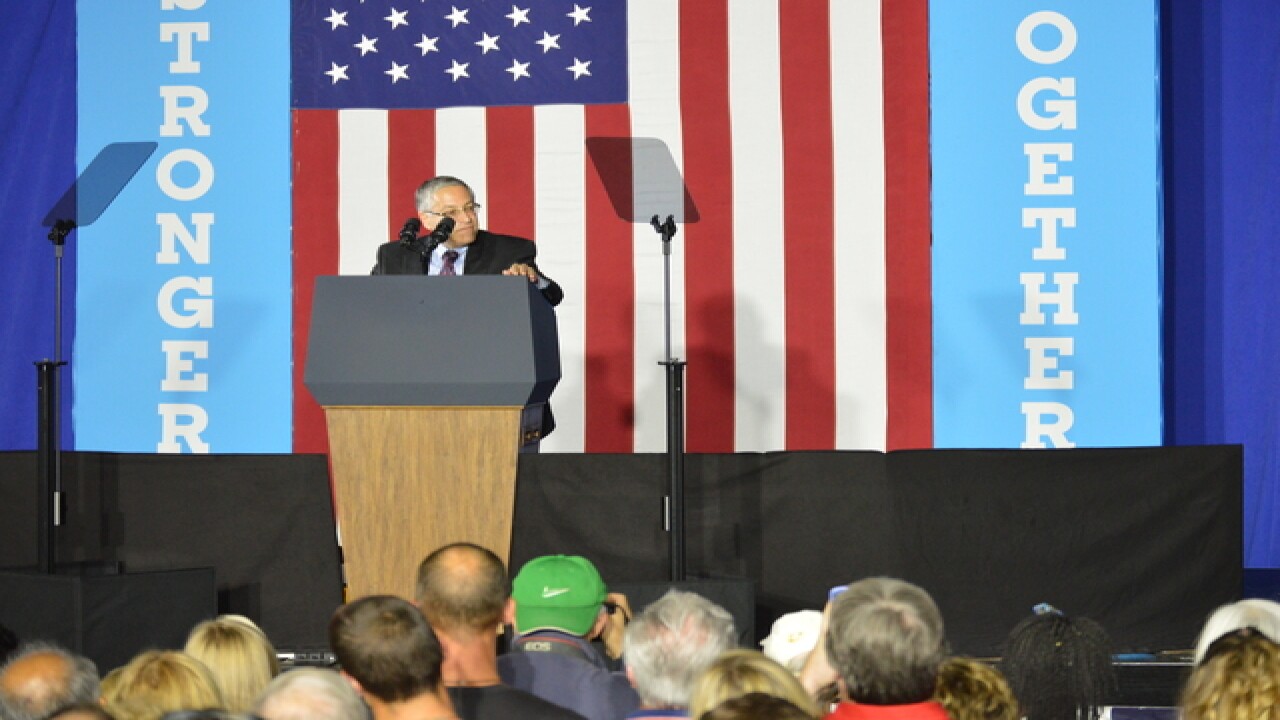 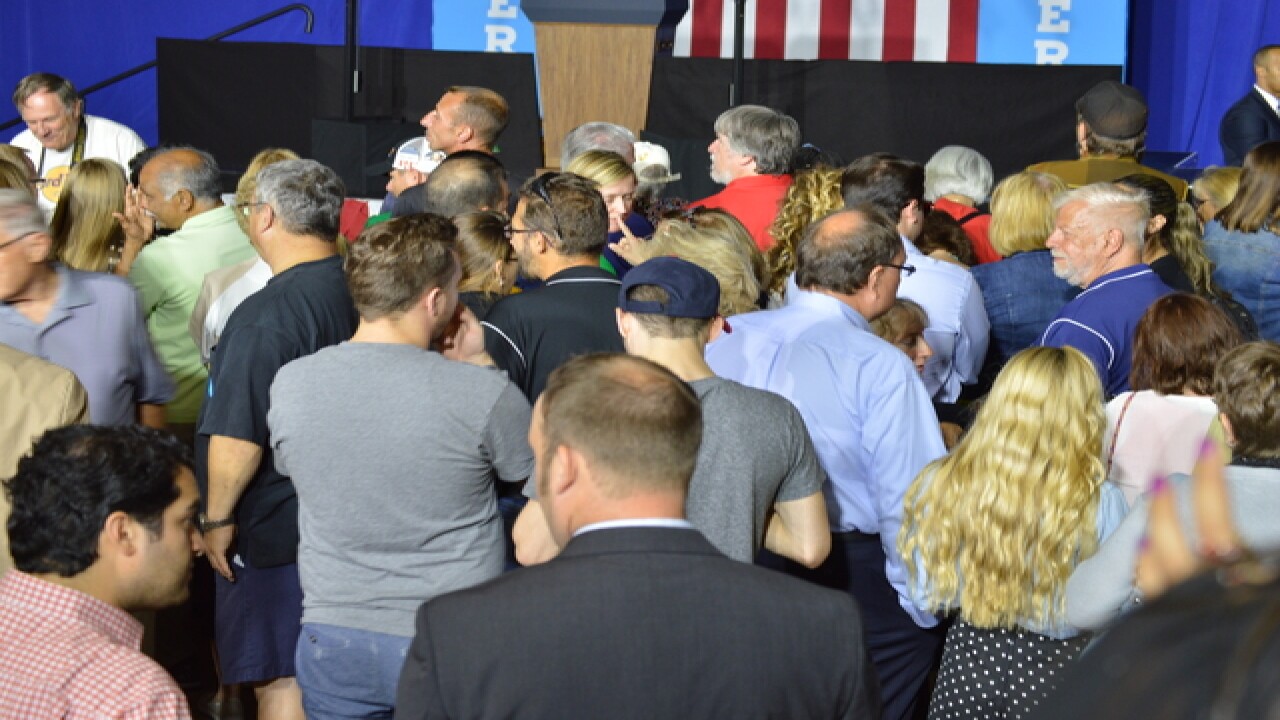 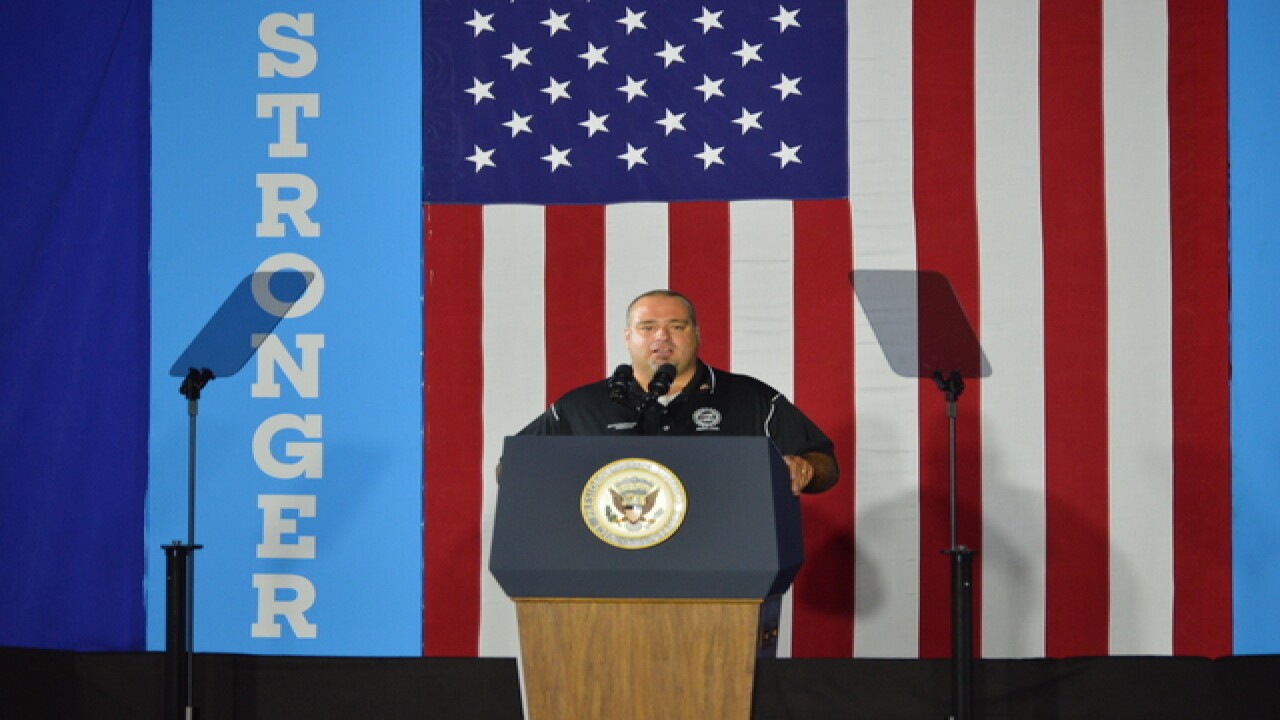 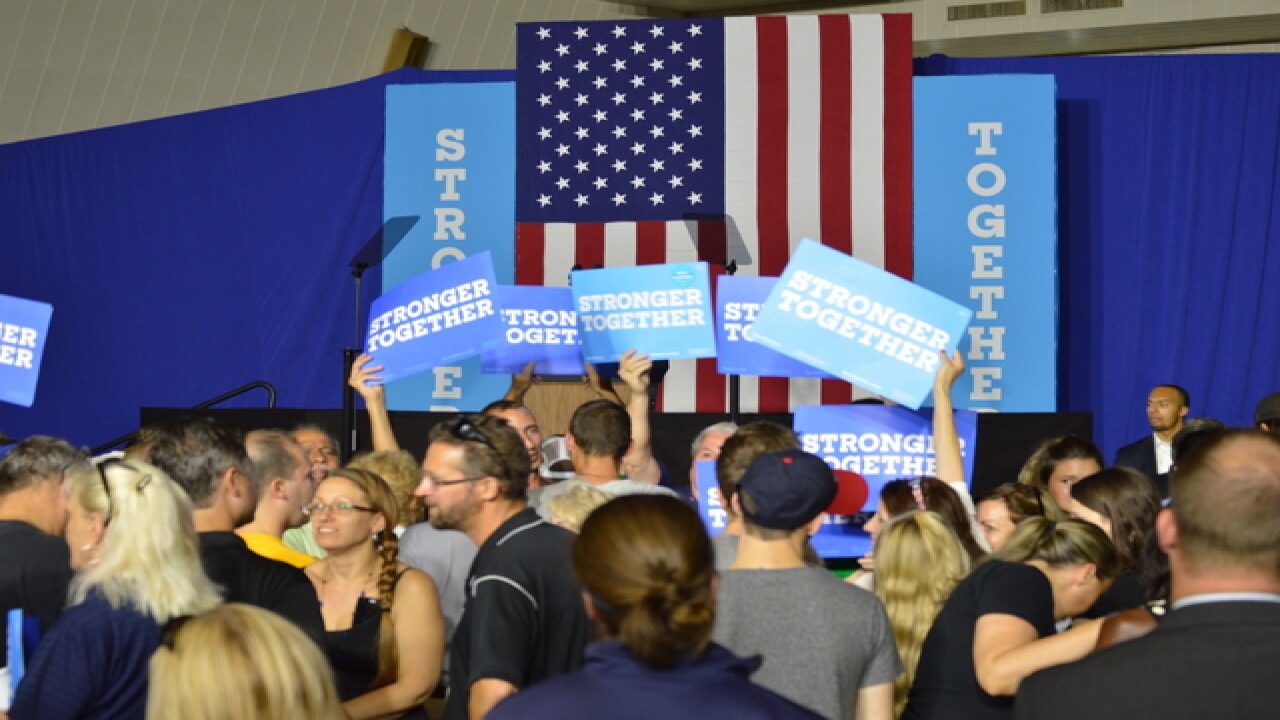 Biden urged Ohioans to vote for Clinton and her vision for "an America that is stronger together, with an economy that works for everyone, not just those at the top."

Biden, speaking to about 250 people at a United Auto Workers union hall near Youngstown in Ohio's Mahoning Valley, said Republican presidential nominee Donald Trump is irresponsible and shouldn't be given access to the United States' nuclear codes.

He spoke in an area of this bellwether state where Trump showed considerable strength during the Republican primary.

It's the second time Biden has campaigned for Clinton.

While Biden repeated throughout the speech that Clinton "gets it" when it comes to the middle class, he largely concentrated on the role of unions in revitalizing the American auto industry. He also talked about his family's struggles growing up and Trump's inability to connect with working-class Americans.

In Parma, Biden began by talking about how he wasn't necessarily going to give a political speech, but rather a lesson:

"This is not Joe Biden giving a political speech, this is professor Joe Biden like he's teaching a class on cold hard facts."

Among other things, he also spoke about the gap between the wealthy and middle class:

"Until the wealthy start paying their fair share, we've got a problem." - @VP

He concluded his speech with an anecdote about his own father and the hardships of the middle class, also noting that Trump did not understand their struggle.

.@VP shares a personal anecdote - "He has no idea." When talking about Trumps understanding of the middle class. pic.twitter.com/CPnlCrkmdD