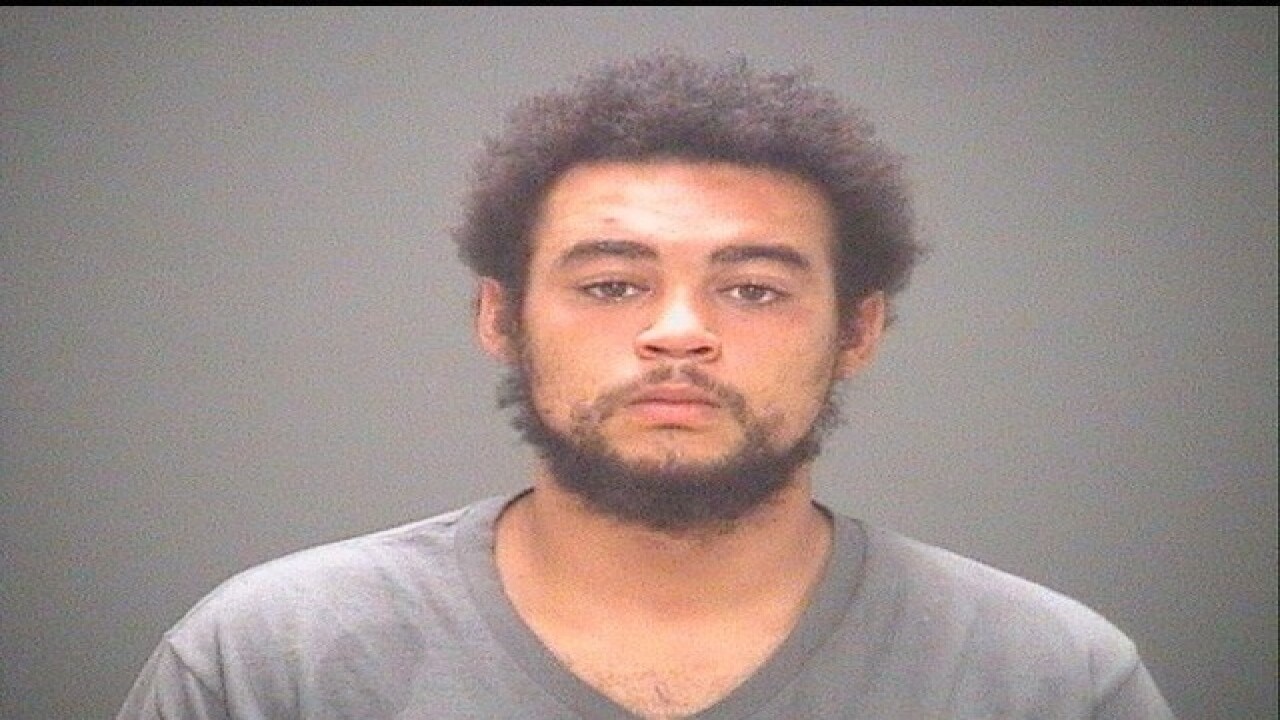 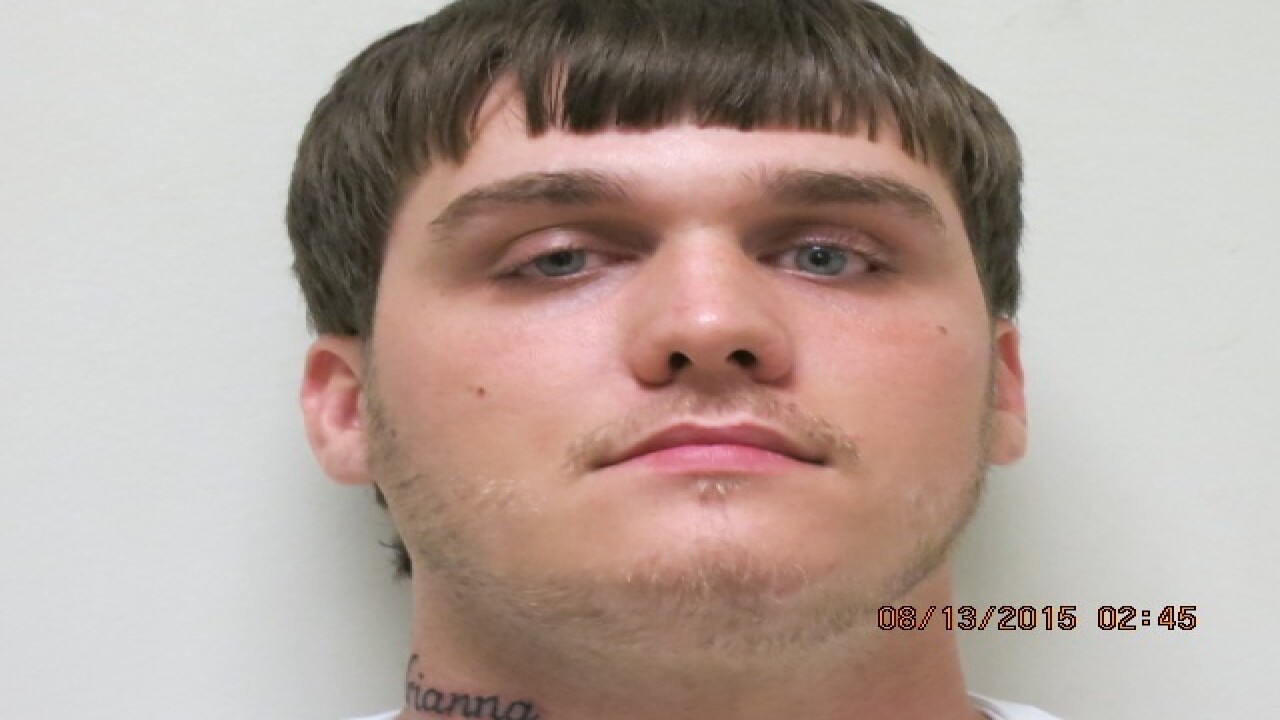 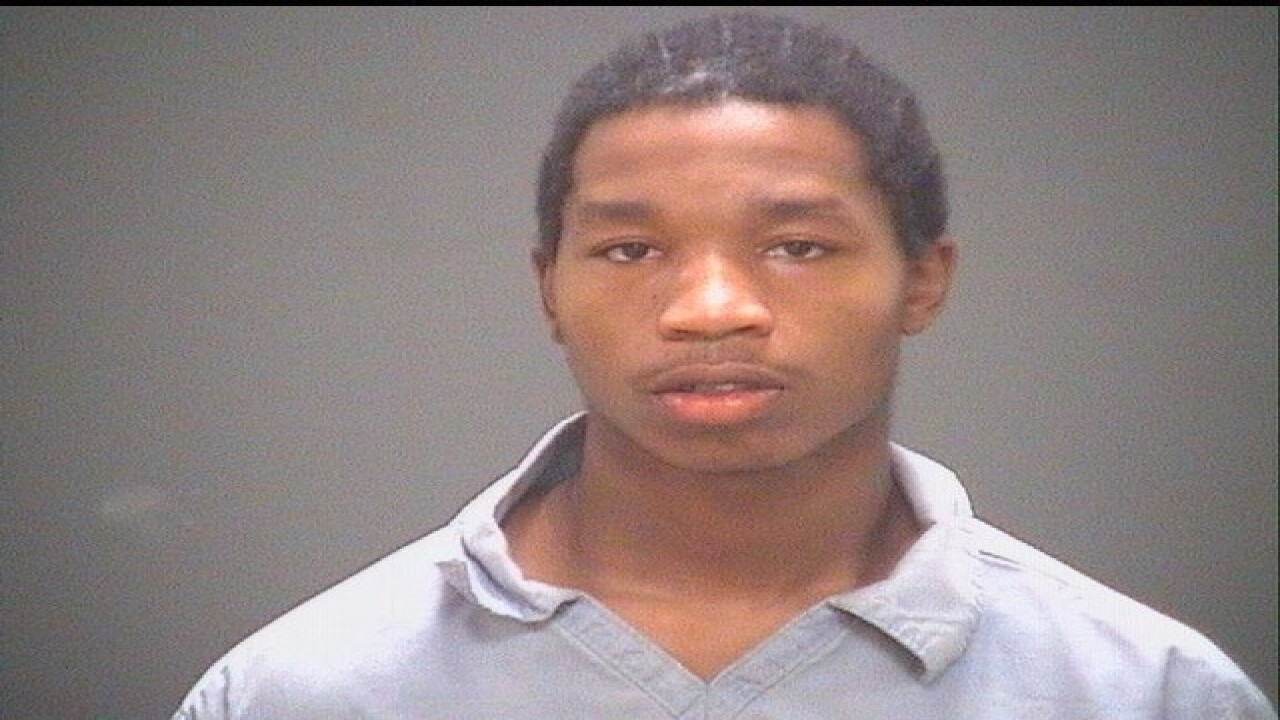 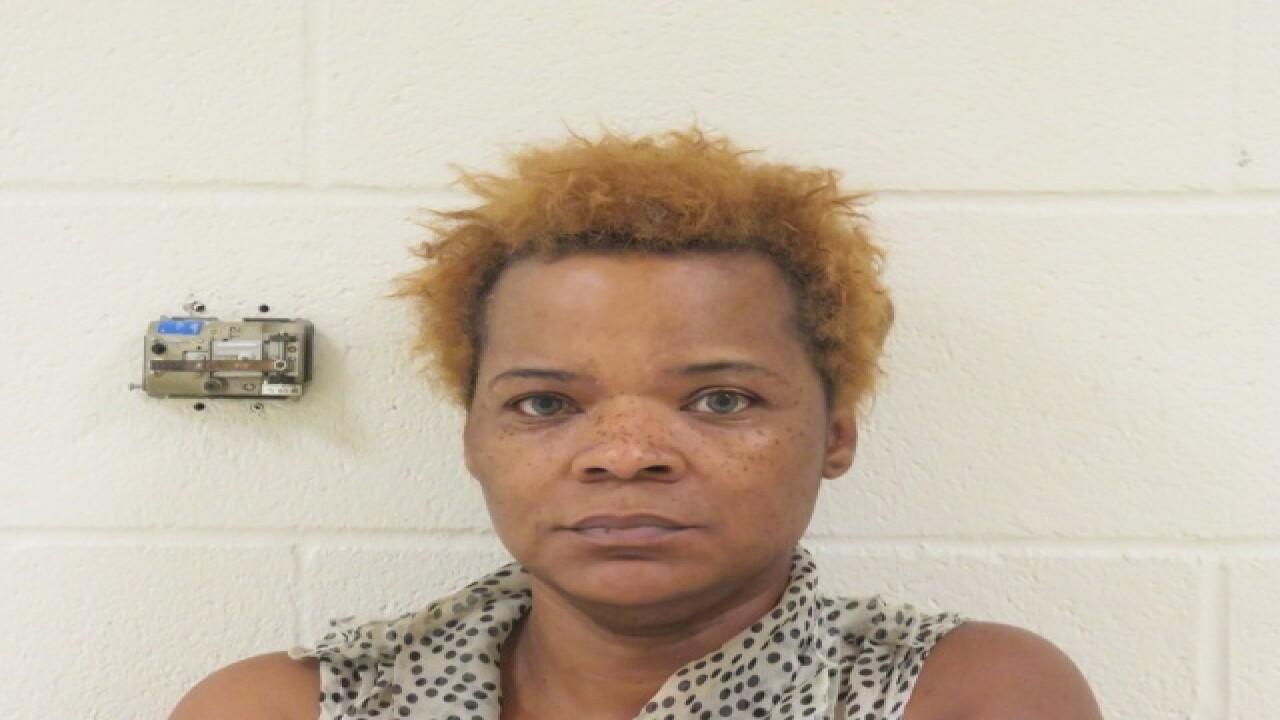 The four people charged in the murder of a Cleveland firefighter appeared in court Thursday morning.

The four suspects entered into a not guilty plea. They are each charged with aggravated murder.

Their bonds are each set at $1 million.

Walker's then wife,  44-year-old Uloma Curry was charged with aggravated murder. She is accused of hiring men to kill her husband.

Police said they uncovered text messages in their investigation detailing the accused conspirators' search for a gun (using the slang "a ham") and informing the group that Walker was expected home 10 minutes before he was killed.