What do you call an alligator in a vest? Just ask Cleveland police 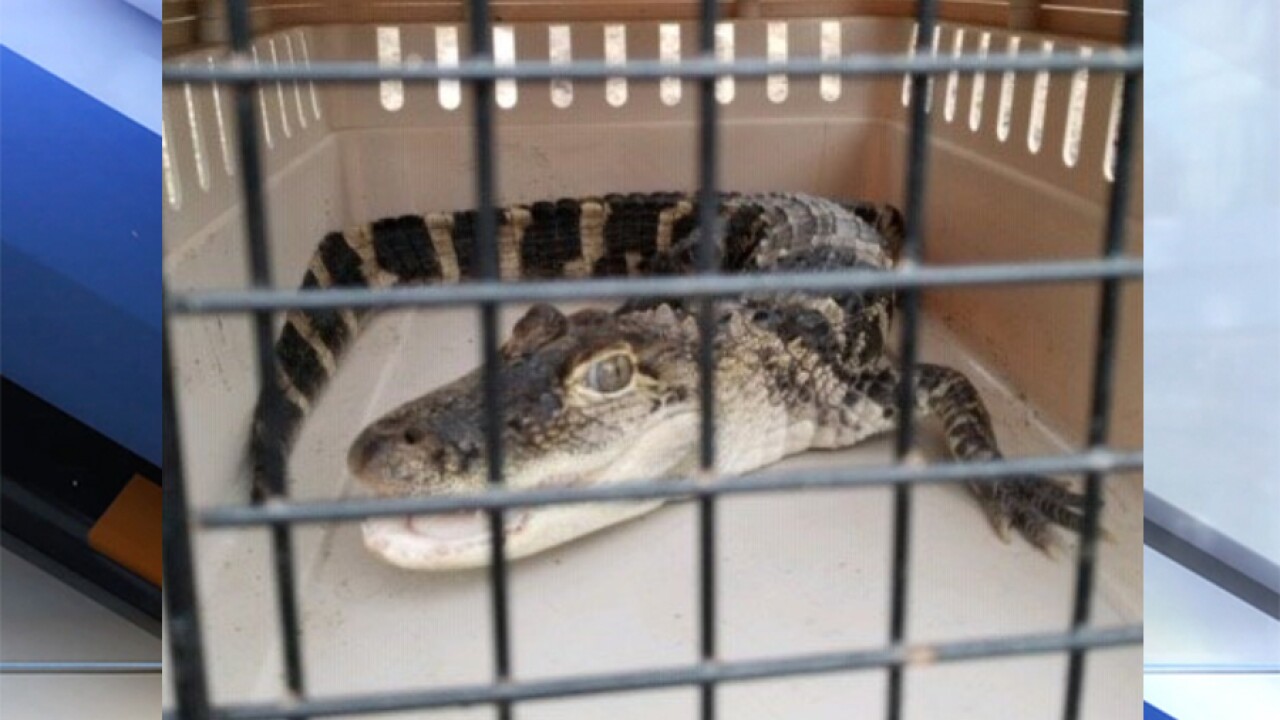 CLEVELAND — Sometimes police find the strangest things when they execute a search warrant. For Fifth District Cleveland police detectives, it was a nearly 4-foot-long alligator.

Authorities located the reptile in a house during a raid and drug investigation.

Cleveland police posted a photo of the animal on Twitter with a joke that has dad’s everywhere cheering. “What do you call an alligator in a vest? An investigator.”

What do you call an alligator in a vest?
**an investigator!
We'll see ourselves out.

Fifth District Vice detectives found this little guy (3.5 feet) in a house today while serving a search warrant in a drug investigation. One male was arrested, 3 guns, drugs seized. pic.twitter.com/fbDCUq2CC6

Authorities said they took the alligator to the city kennel until a better home for it is found.