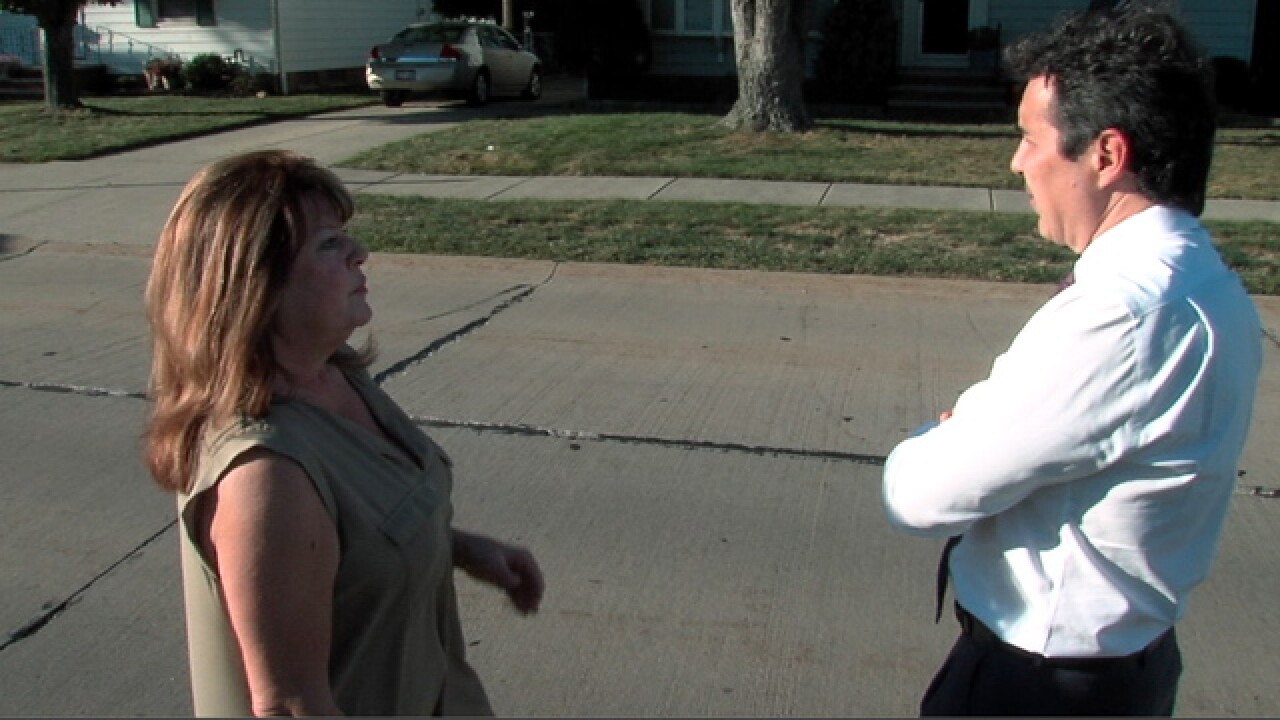 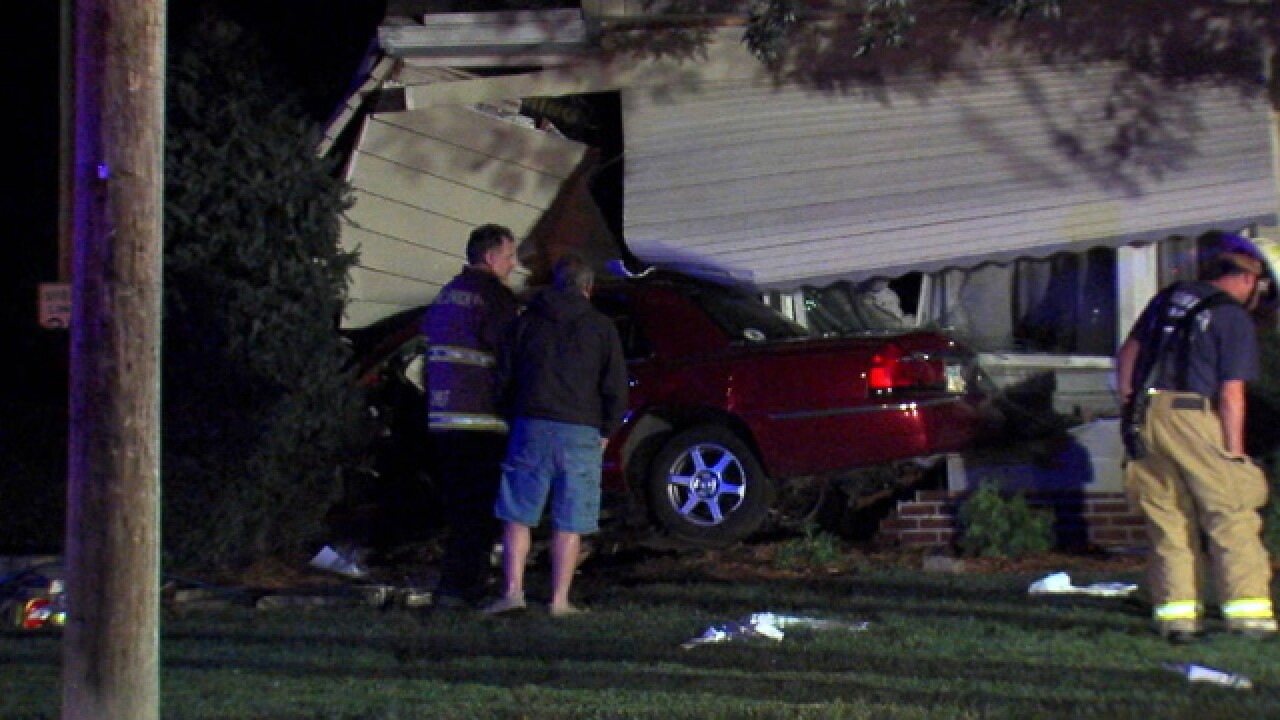 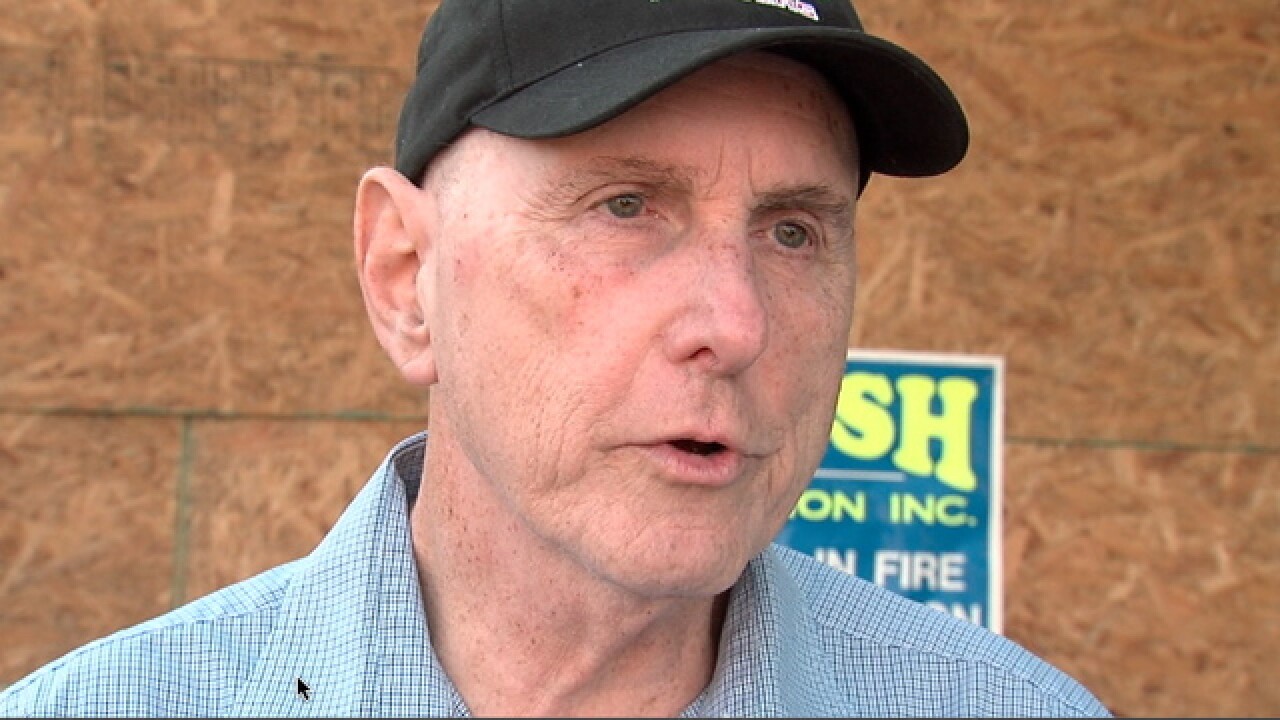 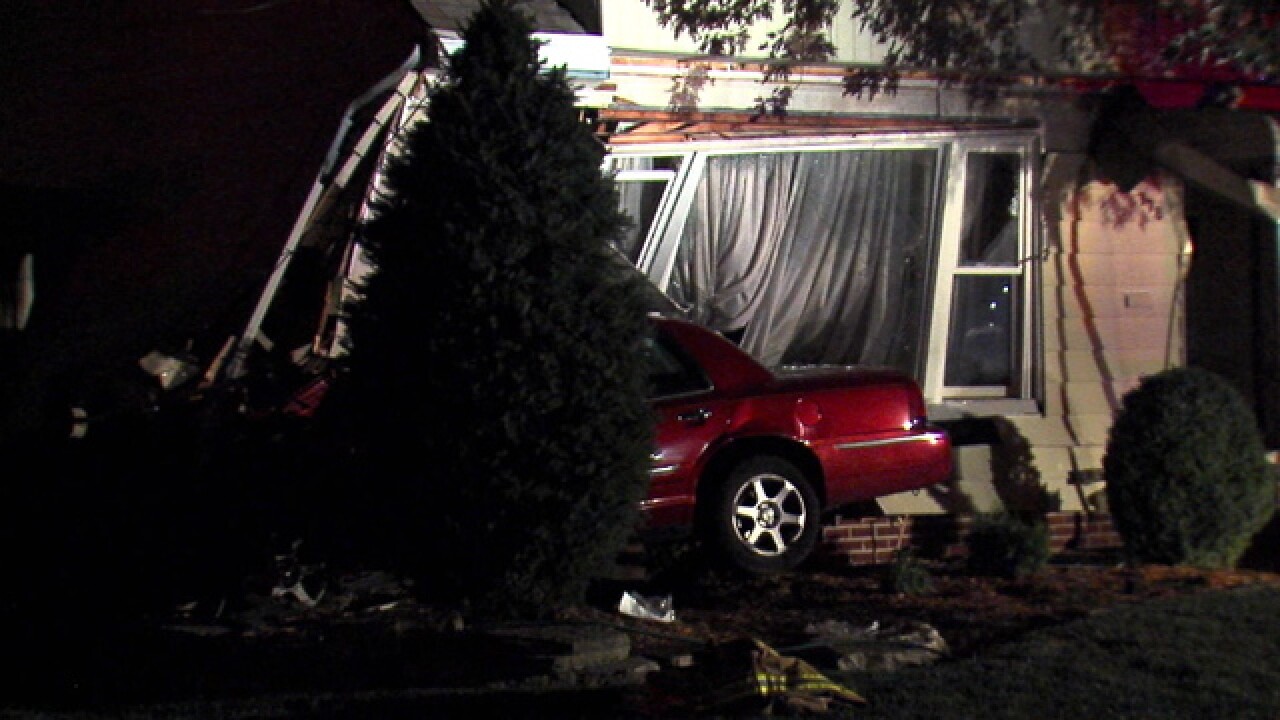 Richard Hinkel of Willowick isn't isn't sure if his home on East 300 street can be saved after it was hit by a car, causing the foundation of his house to move six inches.

"The city offered me a guard rail 10 years ago," explained Hickel. "This house has been hit six times."

Hinkel and other residents in his neighborhood spoke with newsnet5.com about reckless drivers who speed down Barjode Road.

Police said the driver of the car was likely drinking and may have been traveling 65 mph when the vehicle hit Hinkel's house.

Both the driver and a passenger suffered serious injuries and were taken to Hillcrest Hospital.  The driver is still waiting to be formally charged, so police aren't yet releasing his name.

Kathy Reddin lives down the street and is concerned about numerous neighborhood children.

She explained some drivers on Barjode Road are traveling 50 to 60 mph, and she asked Mayor Richard Bonde for some help in slowing down motorists.

"I've talked to the Mayor about it, he said 'our hands are tied, there is nothing he could do,' because it's illegal to put a stop sign in here," said Reddin.  "Please do before someone gets killed."

Bonde responded quickly and said he would look into creating a barrier in front of Hinkel's house.

"Sometimes you got to admit you can't fix stupid," said Bonde. "People make bad decisions, we can't legislate that way. But we hope, we hope. We're going to work with the state to see if they'll allow us to put a four-way stop down there."