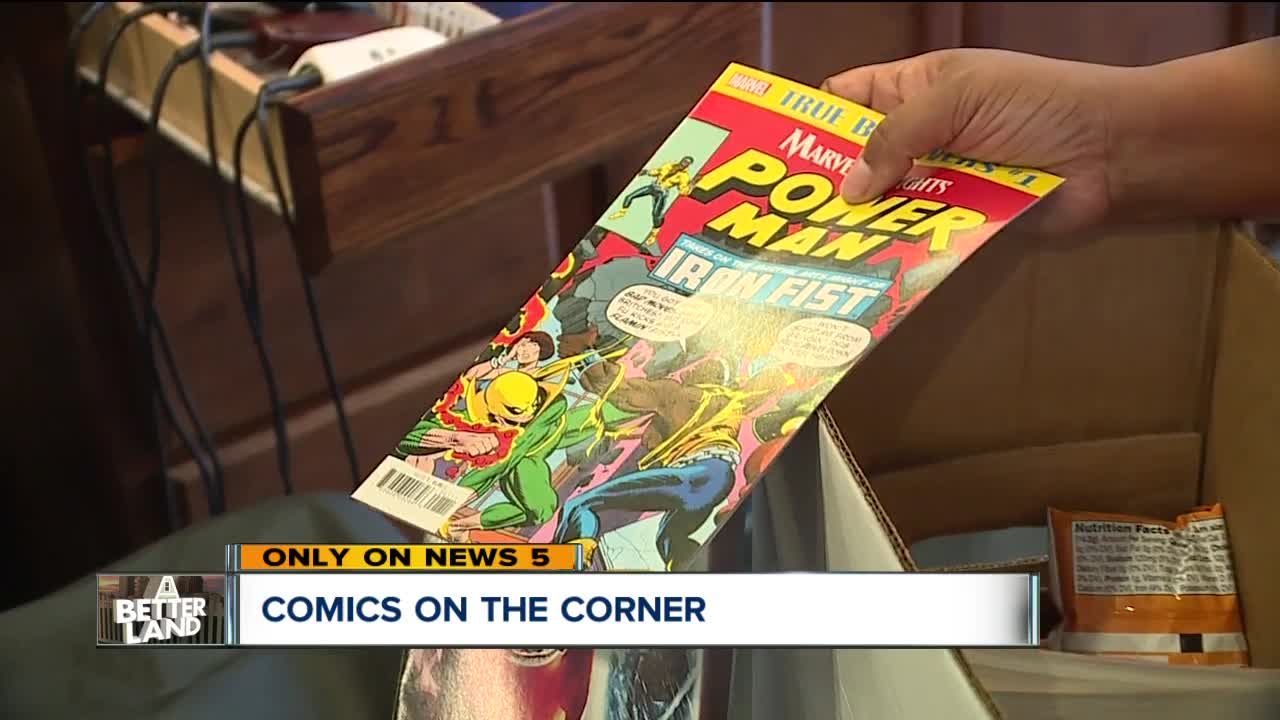 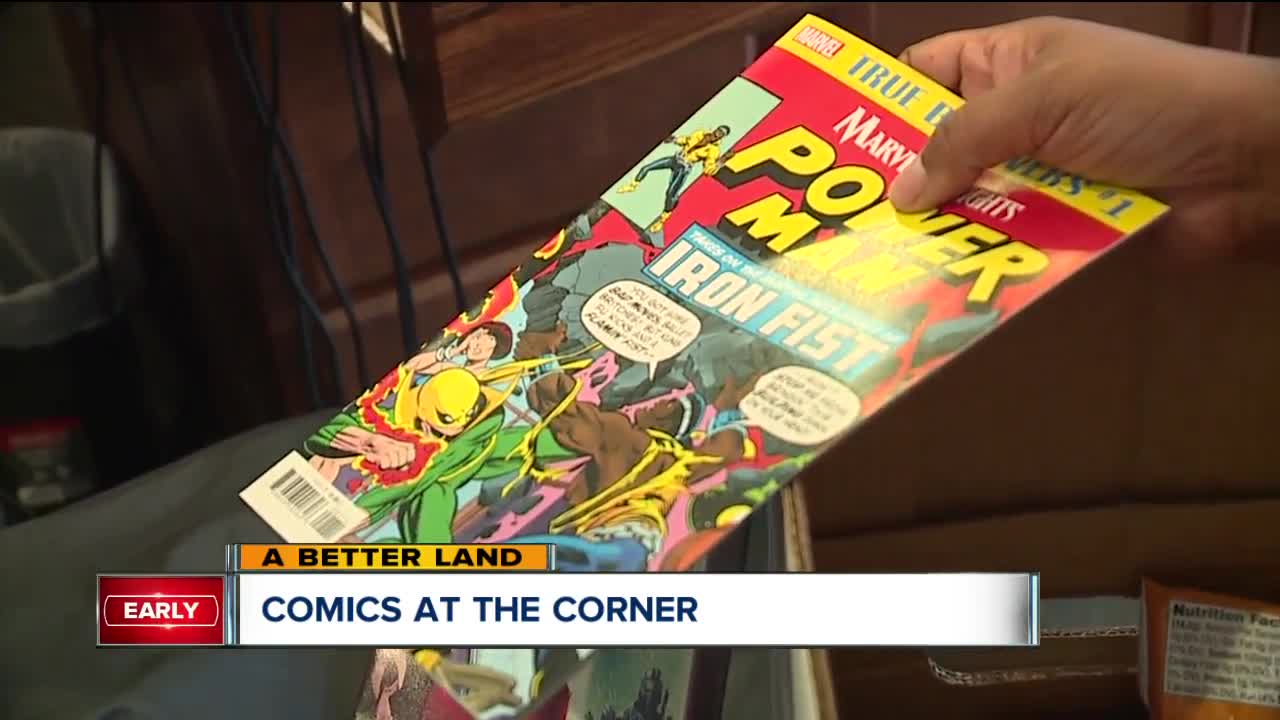 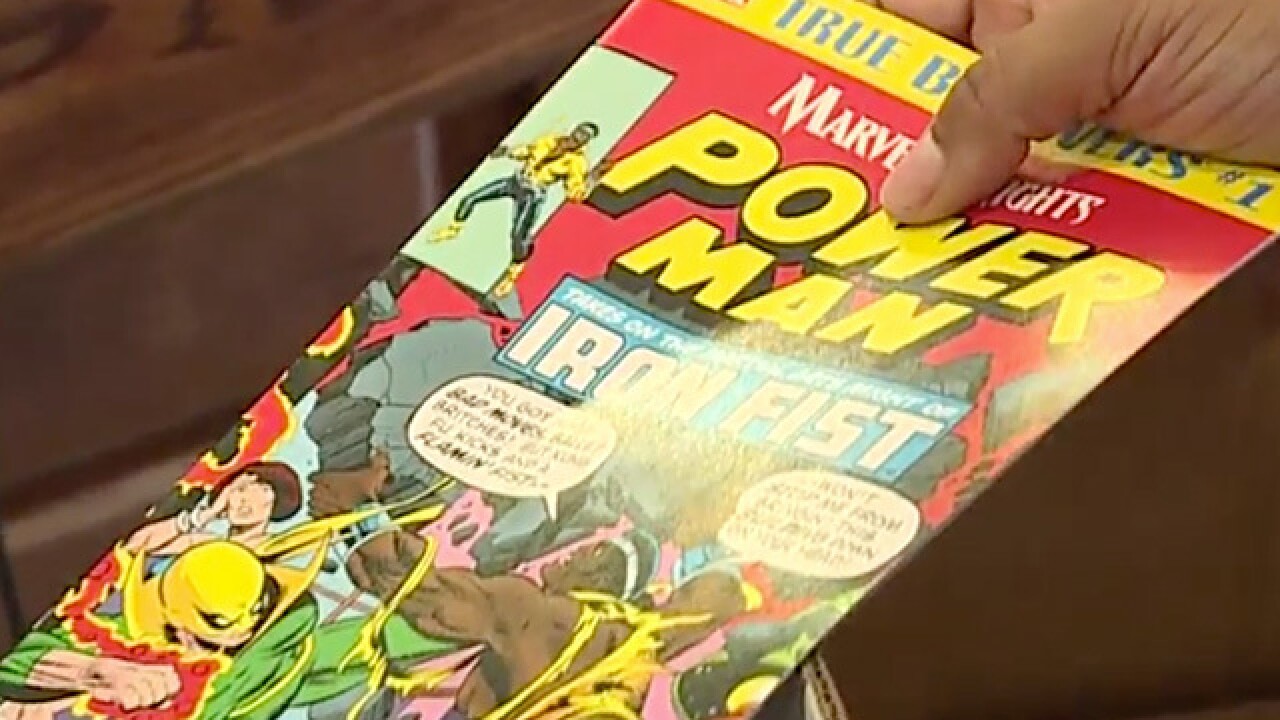 Reading a newspaper or the directions on a bottle of medication, they're simple daily activities more than half the people who live in the City of Cleveland cannot do.

Instead of focusing on why they're struggling, one woman is instead trying to make her community "A Better Land" with comics.

Dawn Arrington is sharing her love of superheroes to help spark change in her community.

Arrington is on the move across Cleveland's Buckeye and Mt. Pleasant neighborhoods.

"Somehow, some way we have to meet them where they are to get them to come to the doors," said Arrington.

The mother of two is using $1,700 worth of comic books, purchased through online donations, to break the ice about literacy.

"I want to concentrate less on the reasons why people are having struggles and concentrate more on igniting something in them," said Arrington.

"I wanted my neighbors to know that these characters exist," said Arrington.

The illiteracy rate in the Mt. Pleasant neighborhood sits at 85%.

"If people are looking for ways to improve their reading skills there are two places are nearby," said Arrington.

One of them is Seeds of Literacy.

The organization, which provides free one-on-one tutoring, is working to reach the 66% of Clevelanders who are functionally illiterate.

"They would struggle reading at about a fourth-grade level," said Kara Krawiec.

Krawiec is the classroom manager at Seeds of Literacy.

She told News 5 she is appreciative of Arrington's efforts to help with recruitment.

“I think it's such a fantastic idea just bringing the resources to people, making it available in a format that is easily accessible, understandable and fun," said Krawiec.

Arrington said while all of that is important, her biggest focus is making sure her Comics on the Corner campaign connects with her target audience.